MANCHESTER UNITED star Alex Telles is best pals with Chapecoense survivor Jakson Follmann – with the latter opening up on his friend's incredible support in the aftermath of his leg amputation.

The Brazilian duo first met as teenagers in 2007 before becoming team-mates in the youth ranks at Juventude in 2009. 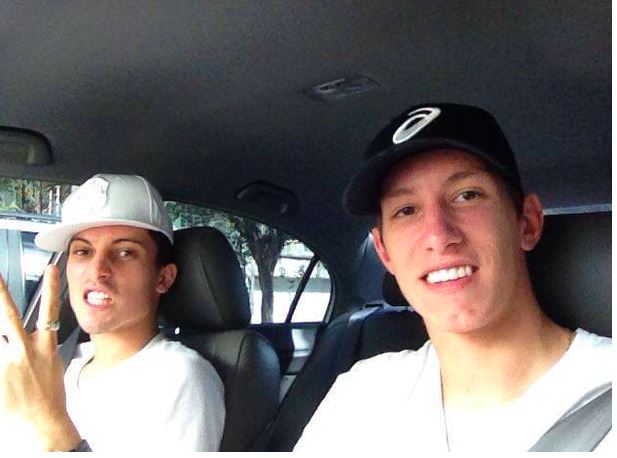 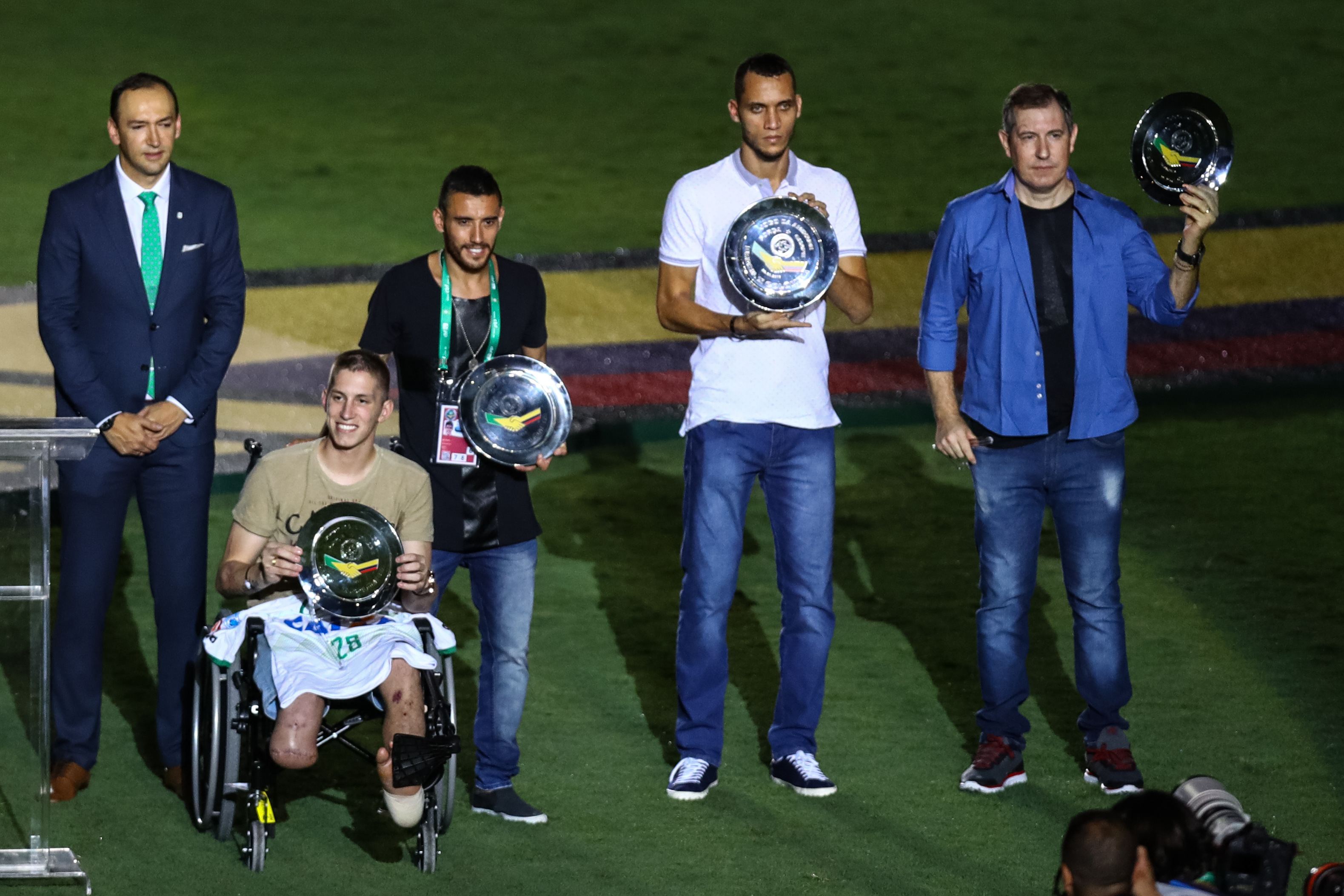 The pair lived together following their move to the Brazilian top-flight and have been inseparable ever since.

However, their careers have gone in very different directions.

Telles instantly shone at Gremio and bagged his big break with Galatasaray, before being brought to Porto on a mega-money five-year deal that made him a household name across Europe.

After two years at Gremio, goalkeeper Follmann briefly joined URT before bagging his own big break with top-flight over-performers Chapecoense in 2016.

But later that year, Follmann was involved in the plane crash that shook the world.

Follmann was one of just six survivors on LaMia Airlines Flight 2933 from Santa Cruz in Bolivia to Medellin in Colombia which saw 71 passengers, including 19 Chapecoense players and staff, die.

The goalkeeper was forced to have one of his legs amputated and retired from football to embark on a career in music, winning Brazilian reality TV show Popstars in 2020.

But new Man Utd star Telles – himself a talented musician – was there for his pal throughout his ordeal.

Both Telles and Follmann have opened up on their incredible friendship.

Follmann told the Mirror: “We always talk. Our friendship is very strong.

"I have a huge affection for Alex and I know that he has for me.

“He is a brother that football gave me.

“I am a big fan of Alex the athlete, but even more Alex the person."

Telles agreed, adding: “We are more than friends, we are brothers.

“Our days together have always been very joyful.

“I am so grateful for having him in my life and he knows that I will always be there for him no matter what.” 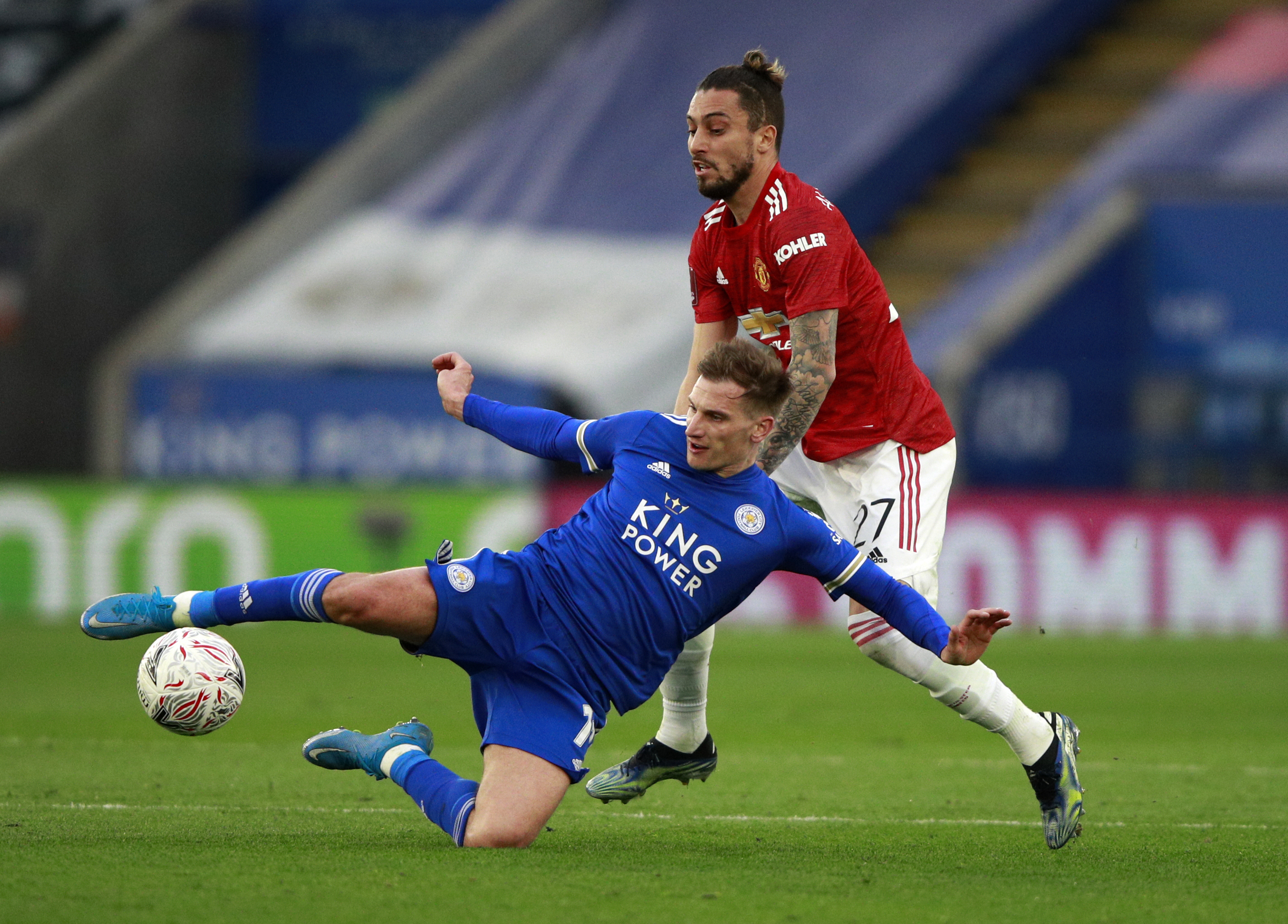 As well as a love of football, the pals share a mutual love of music.

Looking back at their early days in Brazil, Telles recalled: "He taught me to play the guitar and sing."

Follmann added: “We sang a lot at home, we formed a beautiful country duo.

“And by the way, he sings very well!”