90min claims the 21-year-old Villarreal star is attracting suitors from some of the Premier League’s top clubs. 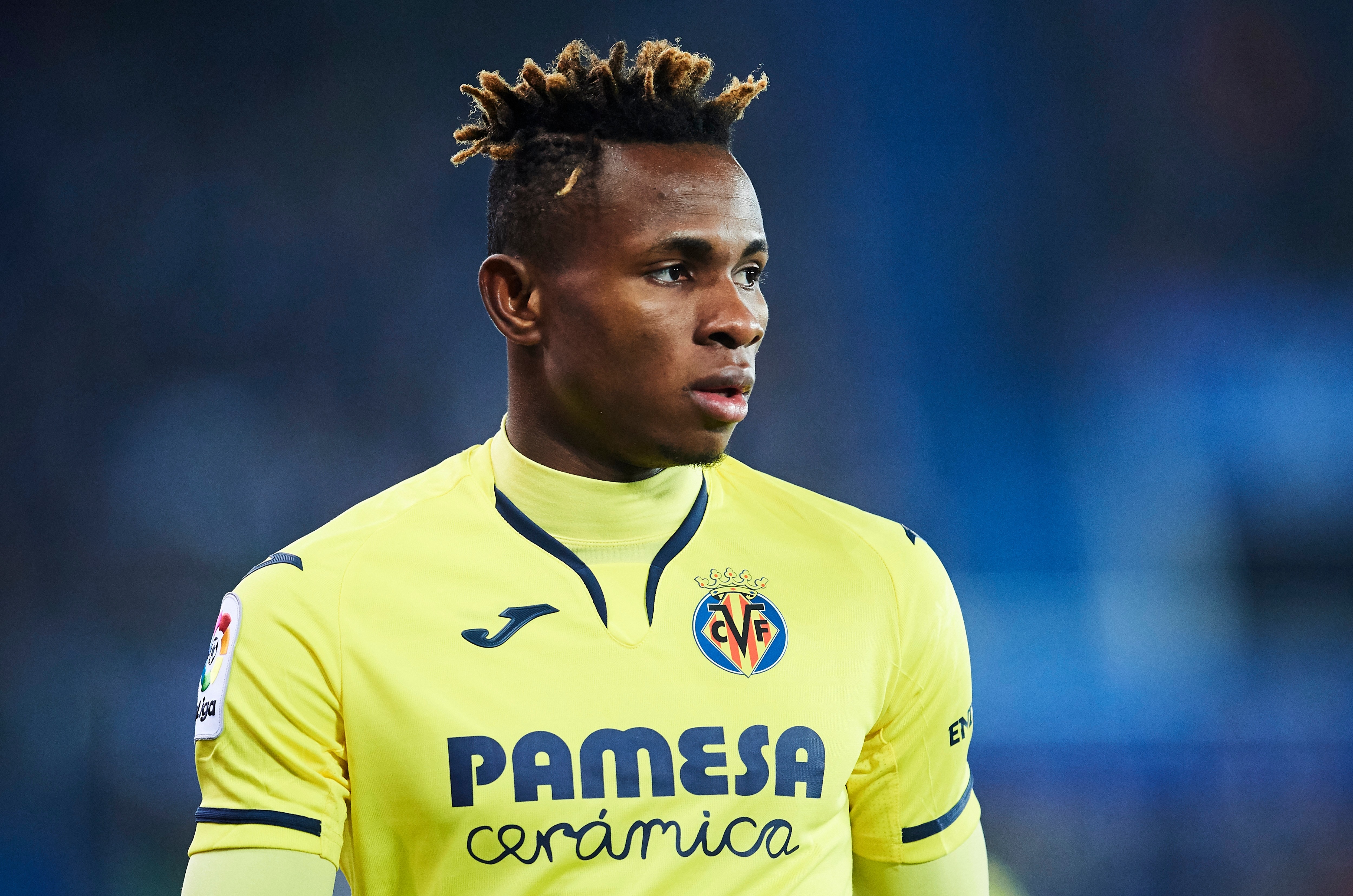 Arsenal have been fans of Chukwueze for some time.

But they have now been joined in the hunt by rivals United and Chelsea.

Chukwueze has already clocked up 84 appearances for Villarreal despite his young age, scoring 12 goals in the process.

Leicester and Everton are also understood to be keen on the left-footed winger.

But any interested parties will have to meet Chukwueze’s release clause, which stands at a mammoth £80million.

Wolves and Liverpool are said to be fans of the Nigeria international too.

And he could have a host of options should he decide to leave Spain for England next summer.

Indeed, Villarreal teammate and ex-Arsenal player Santi Cazorla revealed earlier this year that the Gunners have been pestering him for more info on Chukwueze, as well as defender Pau Torres.

He revealed: “Yes I’m asked about them, friends from Arsenal especially.

“They ask me about them and think they can make the jump to the Premiership tomorrow.

“It’s good that great teams are interested in young players from here, but for the moment I tell them to leave them alone here.

“They still have to take steps forward. They both have a great personality and their feet are on the ground.”