MANCHESTER UNITED are closing in on a new £70million-per-year shirt sponsorship deal.

A mystery American software company is understood to be the front-runner to replace Chevrolet, whose £64m-a-year agreement expires in December. 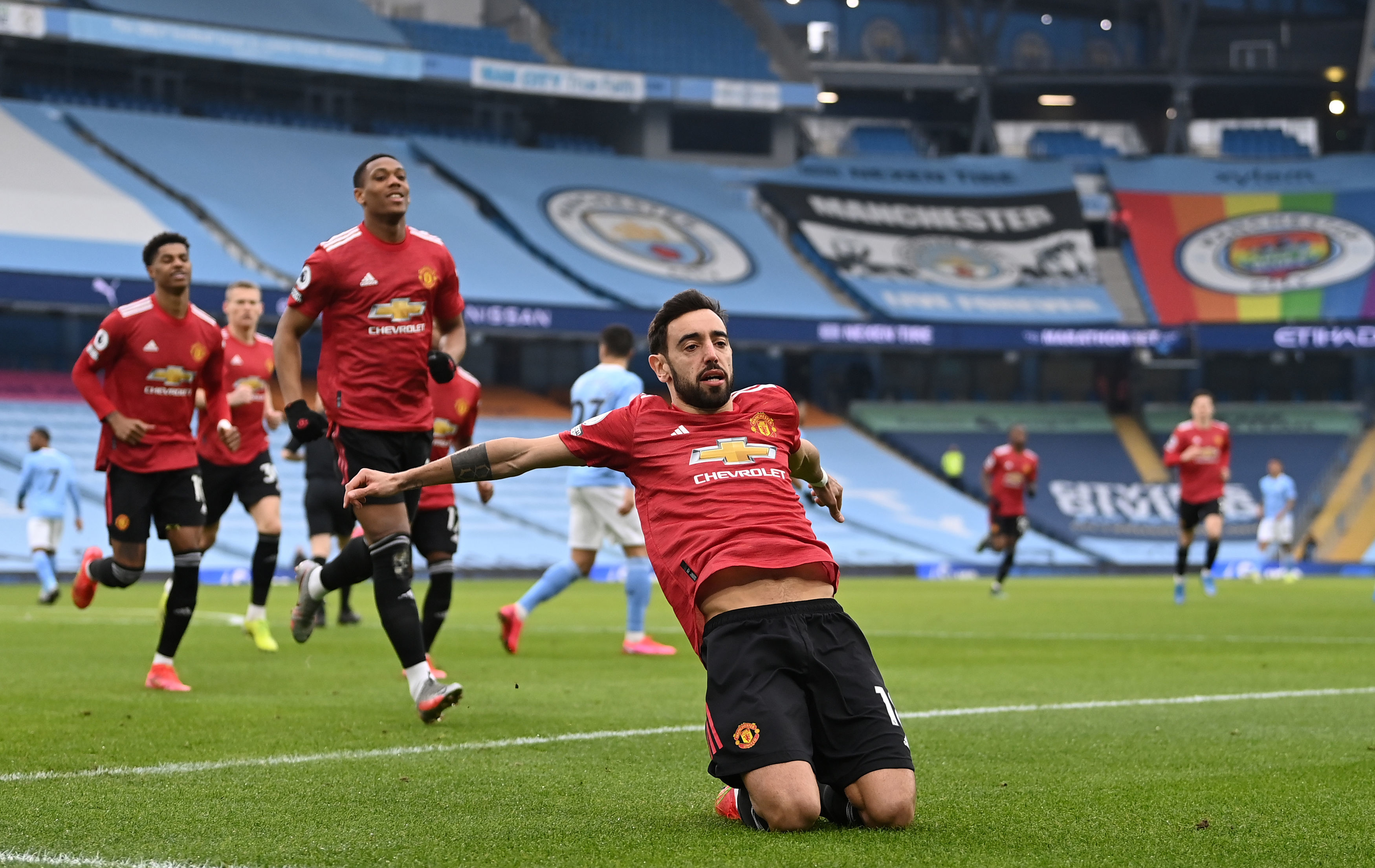 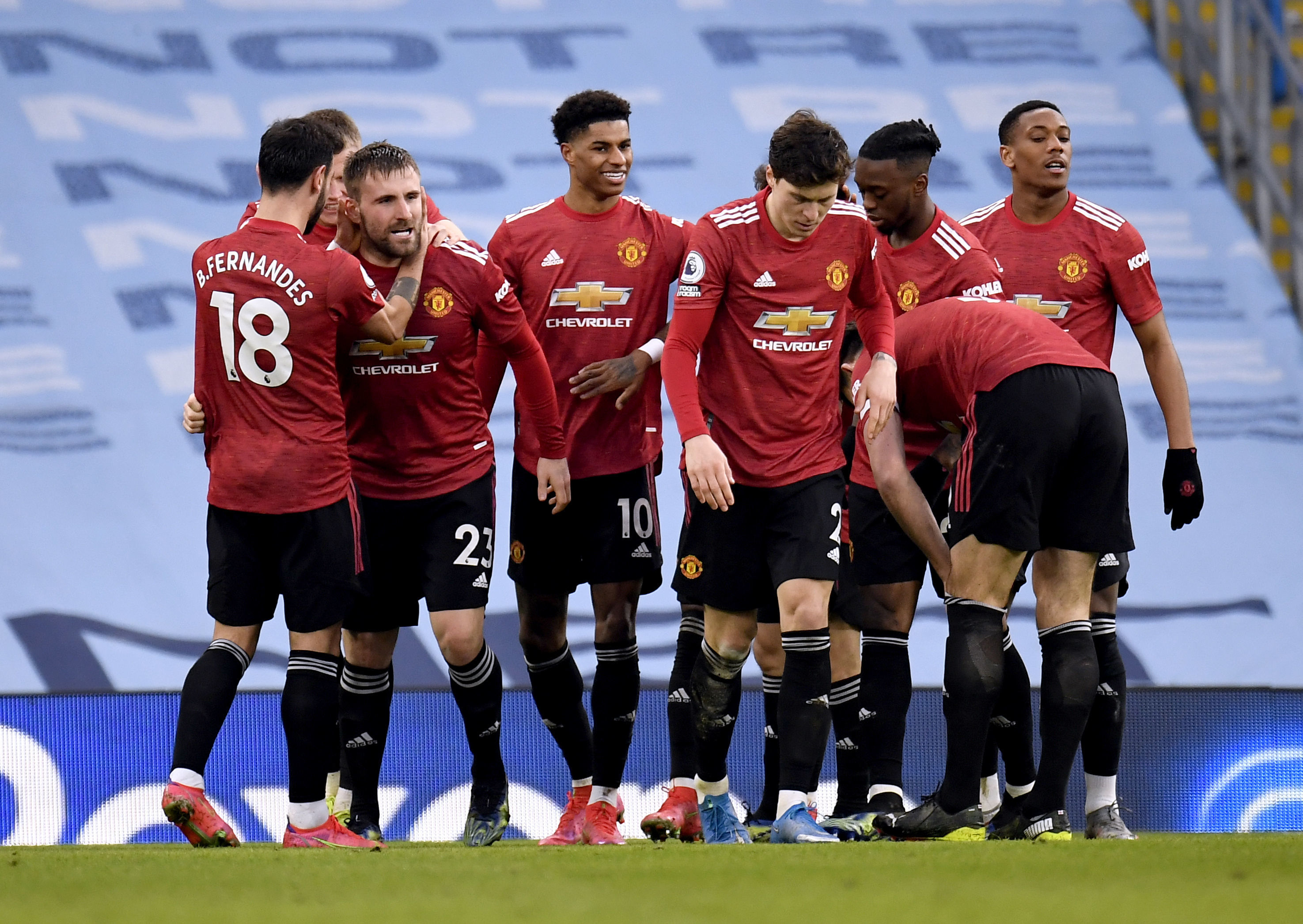 Sources say talks with the potential new partner are ongoing but the news fits in with the bullish attitude executive vice-chairman Ed Woodward took last week.

And it means Man Utd could end up wearing — and selling — shirts with two different names on the front next season.

Woodward told investors United were confident of bouncing back strongly from the pandemic — despite the club’s debt rising by £64m to £455m in the last three months of 2020.

The Chevrolet deal is the biggest in football and was due to expire at the end of this season.

But United took up the option of extending it by another six months because the pandemic damaged their efforts to find a new backer.

Now the picture is looking brighter as Old Trafford chiefs seek to keep the club top of the Premier League table for commercial income – and to use some of that money to improve Ole Gunnar Solskjaer’s squad.

Although Solskjaer’s team are struggling for goals at the moment, the overall improvement on the field will play well with existing and potential sponsors.

As Sunsport reported, a number of United’s commercial partners made their displeasure clear when executives were invited to Old Trafford to watch the final match of the 2018-19 season. 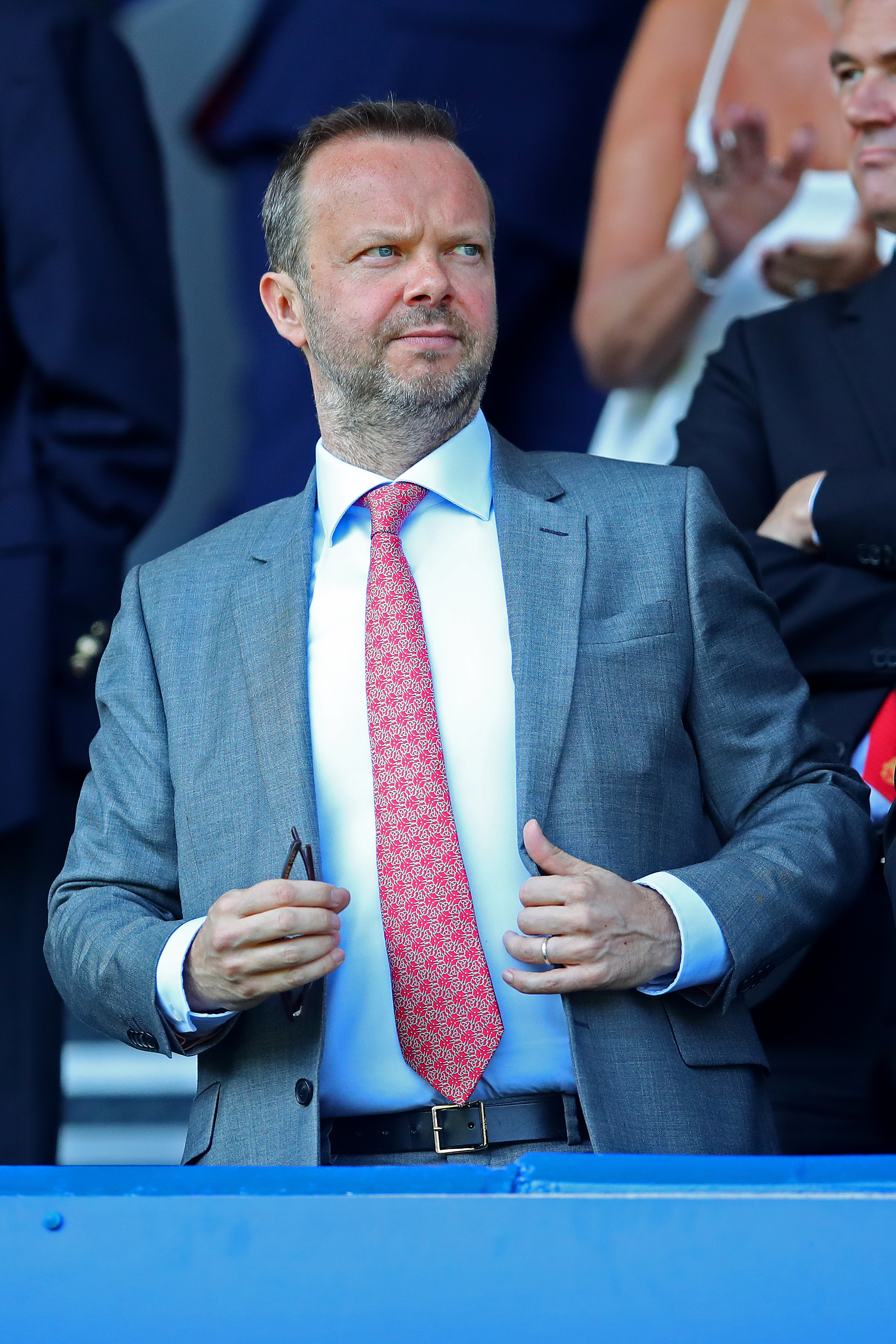 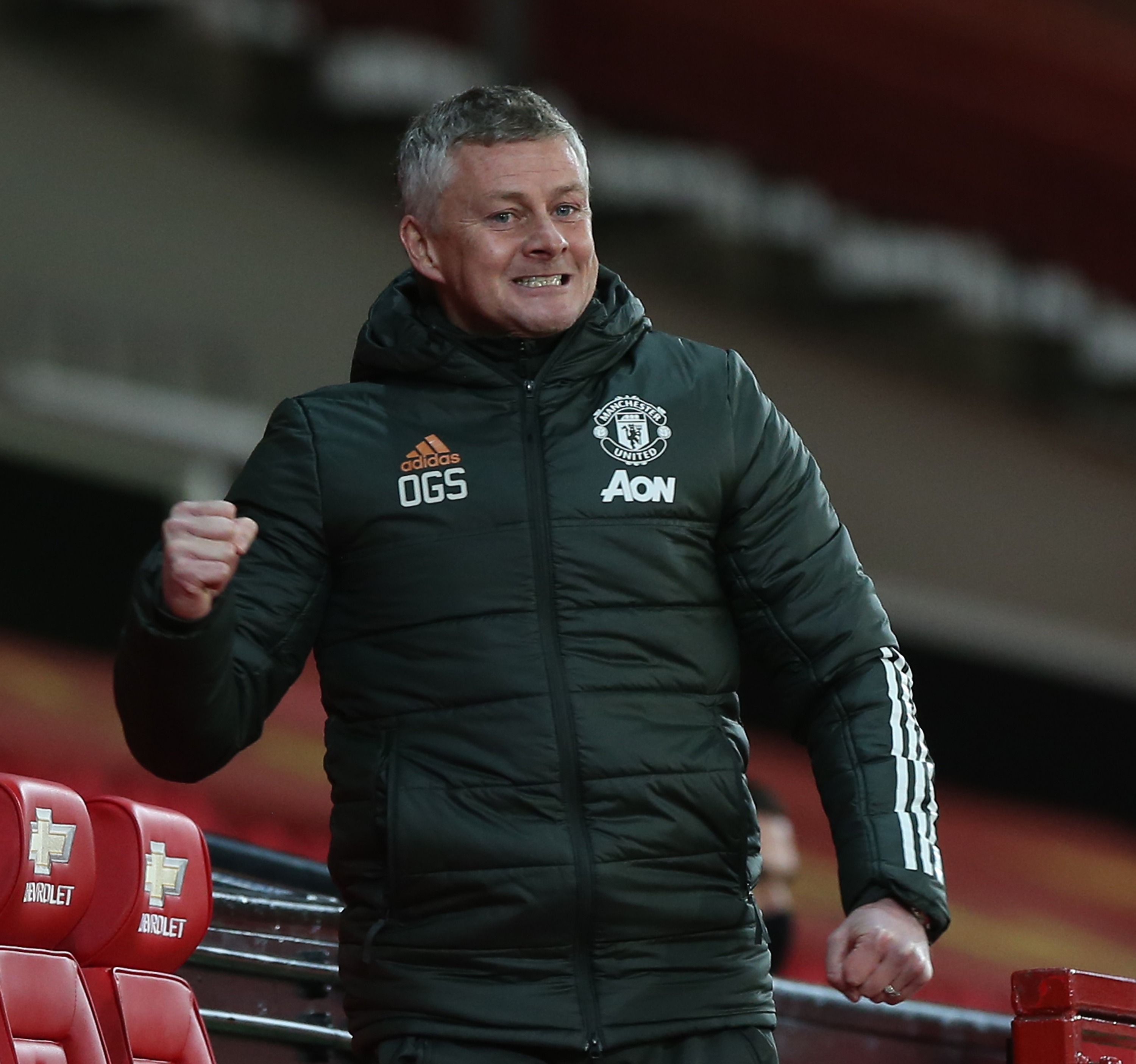 A 2-0 defeat by Cardiff confirmed a sixth-placed finish and sponsors complained they were not getting value for money from their association with United’s underperforming team.

Things look much rosier now, with United in second place and set fair to qualify for the Champions League again.

It is believed the club is also planning to appoint a new executive to focus specifically on handling relationships with sponsors and clients and so allow Woodward more time to focus on other aspects of United’s business juggernaut.