MANCHESTER UNITED fans have pleaded with the club to announce Jadon Sancho after they confirmed Alexis Sanchez's departure.

The Chilean has joined Inter Milan on a free transfer and United supporters want him immediately replaced with the Borussia Dortmund star. 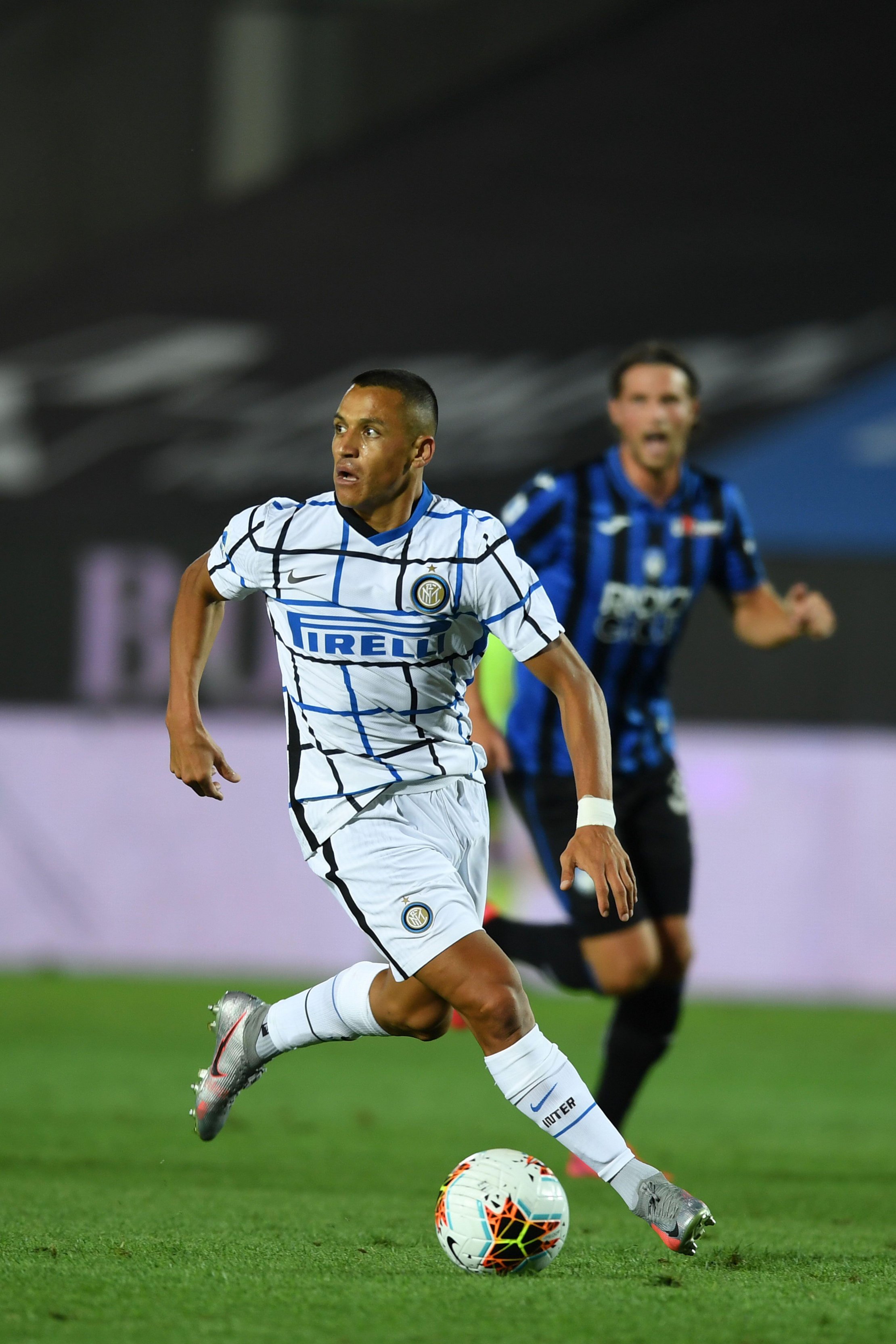 United officially announced the news of Sanchez's departure this morning after Ole Gunnar Solskjaer confirmed it in his post-match interview last night.

But fan focus has switched to Sancho who has been linked with the Red Devils for months.

The latest figures suggest the England ace is set to join United for £108million on wages of £350,000-a-week.

Dortmund have set various deadlines throughout the summer but United recently argued they would not be held to ransom over the 20-year-old.

But fans online ignored all that with one mocking up a picture of Sancho holding a red No7 shirt with the caption: "As one number 7 goes another comes in."

Another tweeted: "The new #7 is waiting for you to announce Sancho lads — get a move on."

Sancho bagged 20 goals and 20 assists from 44 appearances in all competitons for Dortmund last season.

While Sanchez registered four goals and ten assists during an injury plagued campaign in Milan.