MEMPHIS DEPAY is "holding the key" to Jadon Sancho's big-money move to Manchester United, according to reports.

The Dutchman is wanted by Borussia Dortmund to replace the England winger who is in talks to sign for the Red Devils in a deal believed to be around £108million. 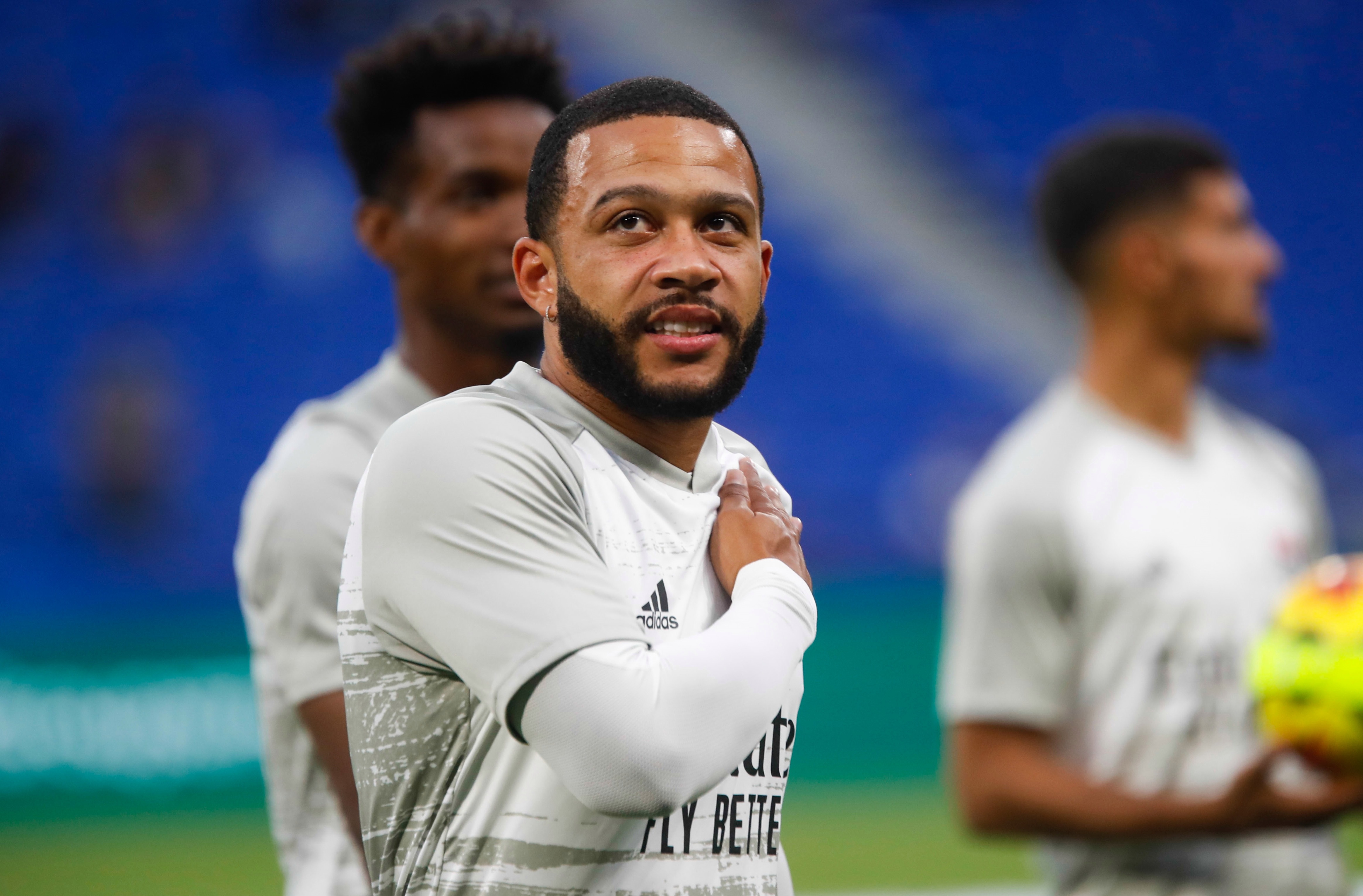 Depay, 26, endured a nightmare stint at United when he signed in 2015 before leaving two years later.

But he could play his most important assist yet if he agrees to join the German side from Lyon.

AS write how Dortmund are ready to pay £41m for his signature – which would mean a £19m profit for the French side.

The winger has reignited his career for Lyon and despite an injury-riddled campaign, has scored nine goals in 12 league starts.

Sancho on the other hand has bagged 17 league goals in 32 appearances.

But any potential deal between the two sides is likely to be put on hold until after Lyon's Champions League run comes to an end.

They currently head into their second-leg against Juventus next Friday with a slender 1-0 lead.

Dortmund will want a pre-agreement in place having given United a deadline of August 10 to seal Sancho's transfer.

That's when the club begin their pre-season training camp of Switzerland and want to keep a settled squad in the build-up to the new season.

Boss Ole Gunnar Solskjaer is confident that a deal can be sealed with no issues over the player's pay packet.

The only stumbling block remains his transfer fee with reports suggesting United have a £89m bid rejected.

Sancho is likely to pocket around £190,000-a-week if and when he eventually lines up in Red. 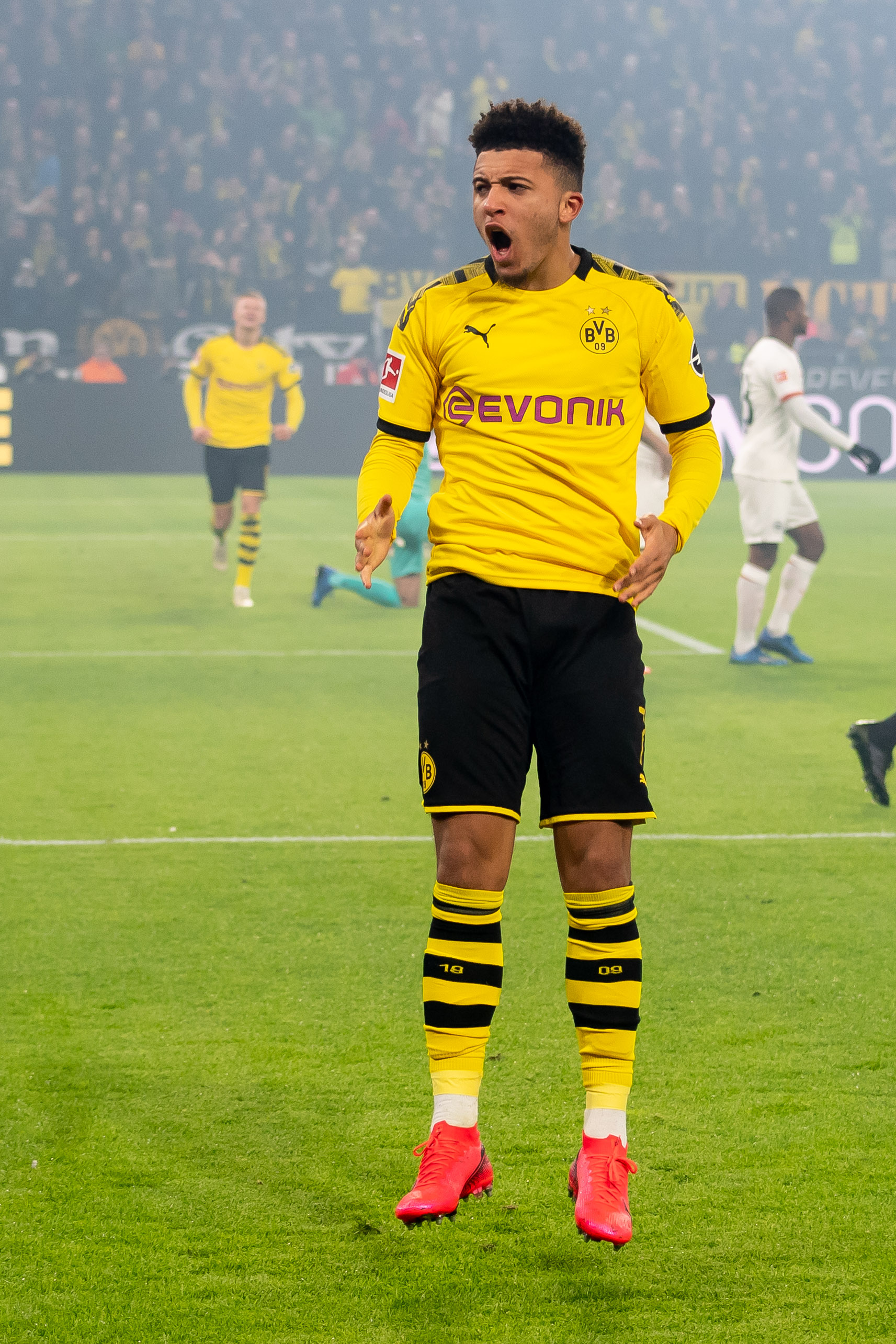