MANCHESTER UNITED have been hit by a coronavirus outbreak just hours before their Premier League clash at home to Newcastle.

Nicky Butt and Mark Dempsey will join Ole Gunnar Solskjaer on the Manchester United bench for the game with some other members of the coaching staff in self-isolation, the club have announced. 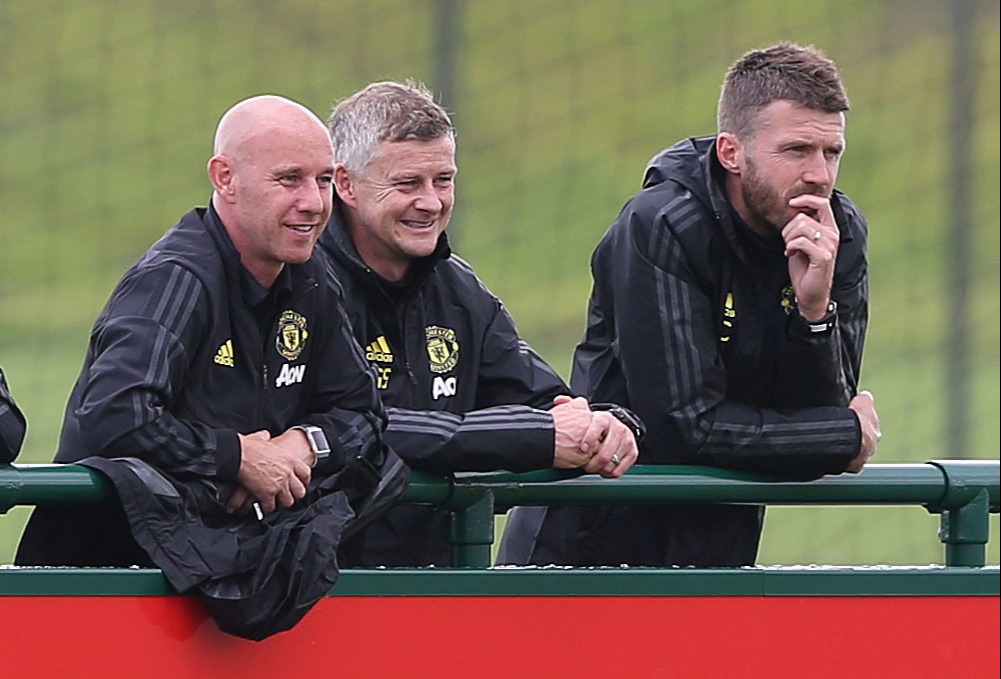 Butt, a long-time team-mate of Solskjaer's at Old Trafford during their playing days, is the club's head of development.

Former United player Dempsey returned to the club in 2018 as part of Solskjaer's staff, having previously worked with the Norwegian at Molde, and is now primarily working with the academy set-up.

The individuals in self-isolation are not being identified.

It is understood there are no concerns that any players will need to isolate and tonight's fixture, scheduled to kick off at 7pm at Old Trafford, will go ahead.

Solskjaer's side are second in the standings, 10 points behind big rivals Manchester City who play Arsenal.

But the Red Devils should be full of confidence after the 4-0 Europa League thrashing of Real Sociedad in the week.

And Solskjaer is refusing to overlook the danger poised by a Newcastle side desperate to pull themselves away from the relegation zone.

The Norwegian told the club website: “Every game in the Premier League is difficult. You’ve got to earn the right. 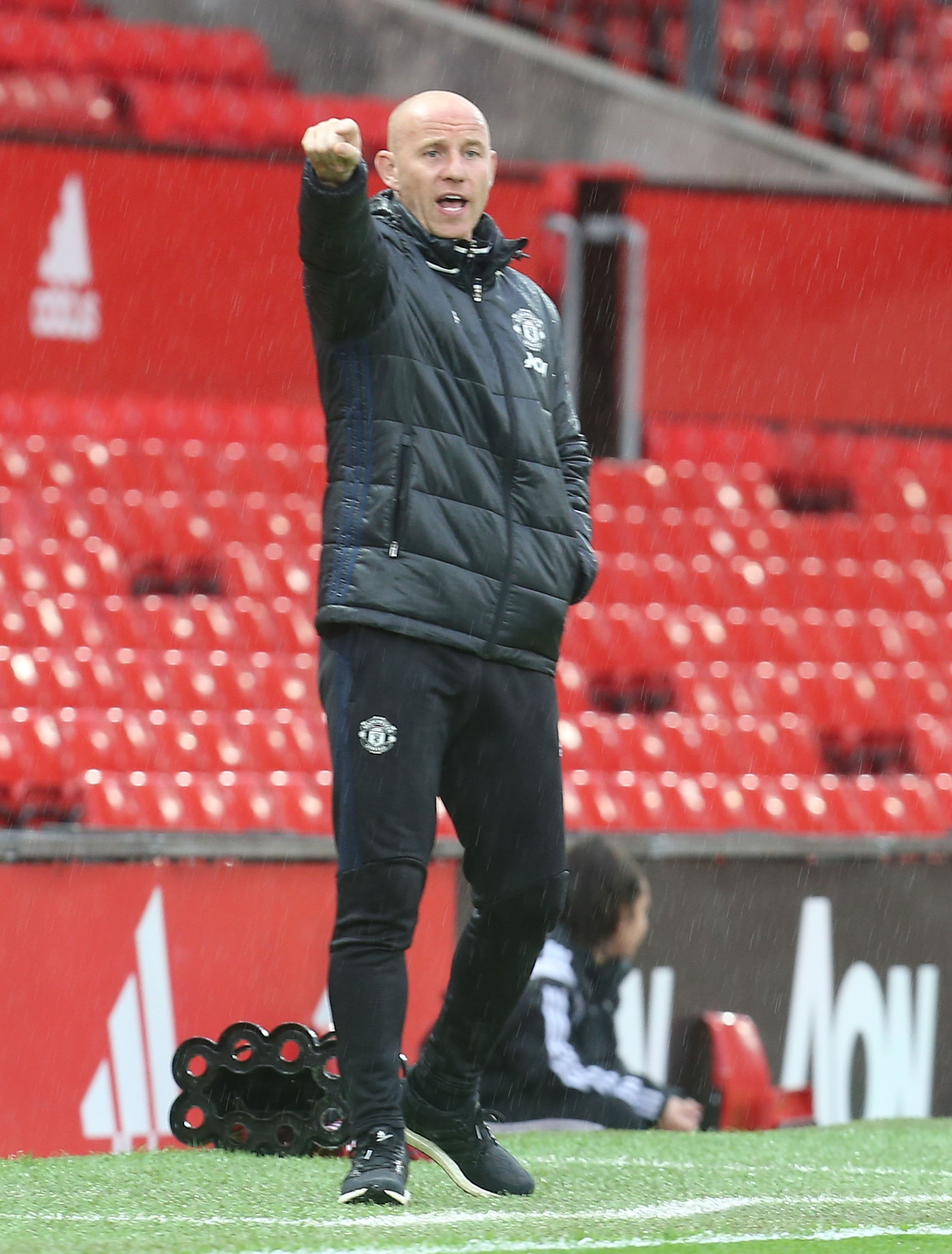 "You’ve got to do it by your quality but first of all the attitude.

"Run more than them, want it more than them and we’ve got players who have got the quality, so hopefully we can take the chances.

"The confidence is high, it’s a big boost for the morale. Of course it’s Sunday night so we’ve got three full days to recover.”