And Owen Hargreaves believes the Borussia Dortmund ace must start for England at the Euros. 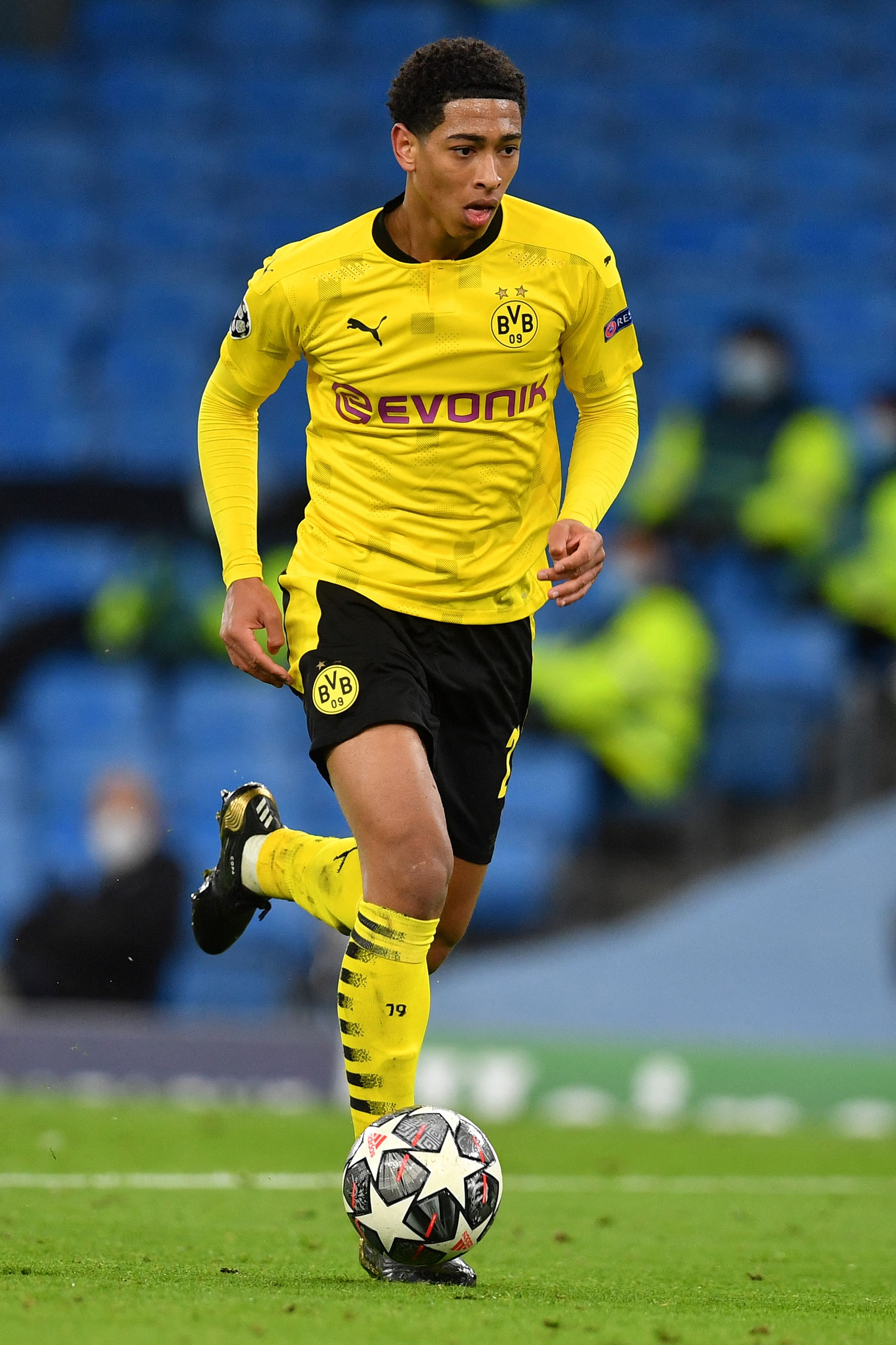 Bellingham, still just 17, was one of the stars of the show at the Etihad despite the German side losing 2-1 on the night.

Ferdinand tweeted: "Bellingham aka the real deal… has put on a clinic….a teenager! Driving licence still not through yet I think."

Speaking before kick-off, Hargreaves said: "I think Bellingham will start for Gareth [Southgate] at the Euros.

"His all-around game is so good, he plays like a grown man. He's already a star and he's going to be one of the best in a short time."

He added after full-time: "Bellingham has got the lot, he's special. He gives you a bit more power in the midfield.

"Mason Mount's going to start. If you play Declan and Bellingham just in front… Gareth has unbelievable options.

"But Bellingham is playing in a Champions League game like this. I don't care if he's 17, he's playing up to the level.

GRAND NATIONAL: GET £140 IN FREE BETS FOR FESTIVAL AT AINTREE

"He's so mature, he's so good in every phase of the game. He plays because everybody trusts him.

"I thought he was one of the best players on the pitch, from both teams.

"I can't get over how good he is, in and out of possession. Real credit to him."

Bellingham joined Borussia Dortmund in a £30million transfer from boyhood club Birmingham City last summer and has one goal and four assists this term.

At 17 years and 281 days, the midfielder became the second-youngest starter in a Champions League quarter-final – only behind Barcelona's Bojan in 2008.

He played a key role with the pre-assist for Marco Reus' Dortmund equaliser and was cruelly denied a goal for himself despite seemingly pinching the ball fairly from Ederson.

Joleon Lescott was covering the game alongside Hargreaves and commented: "Jude Bellingham was outstanding tonight.

"From a personal and England point of view, it's exciting he's going into the Euros with that kind of form.

"It's remarkable. There's not another English midfielder playing at this level." 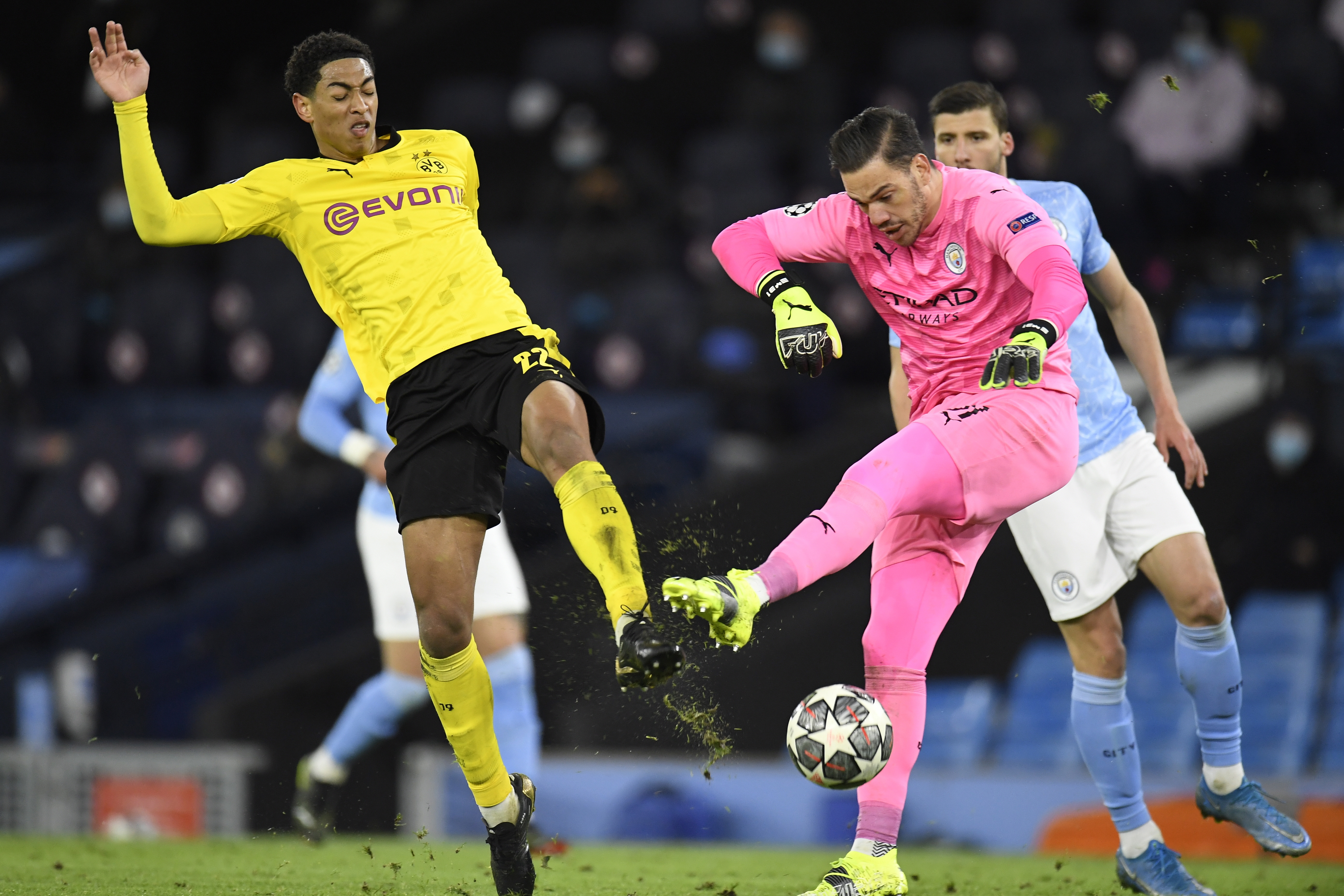 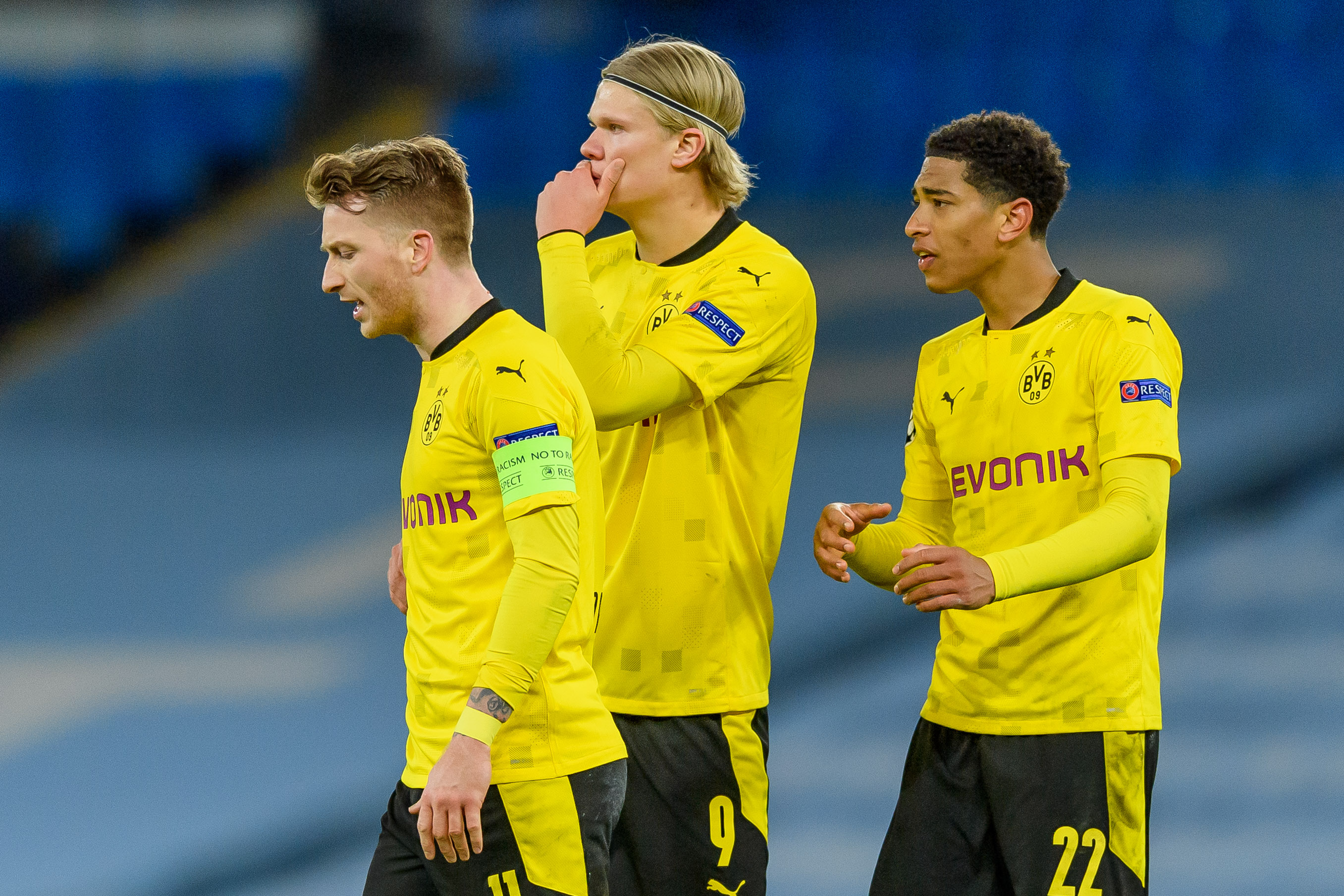 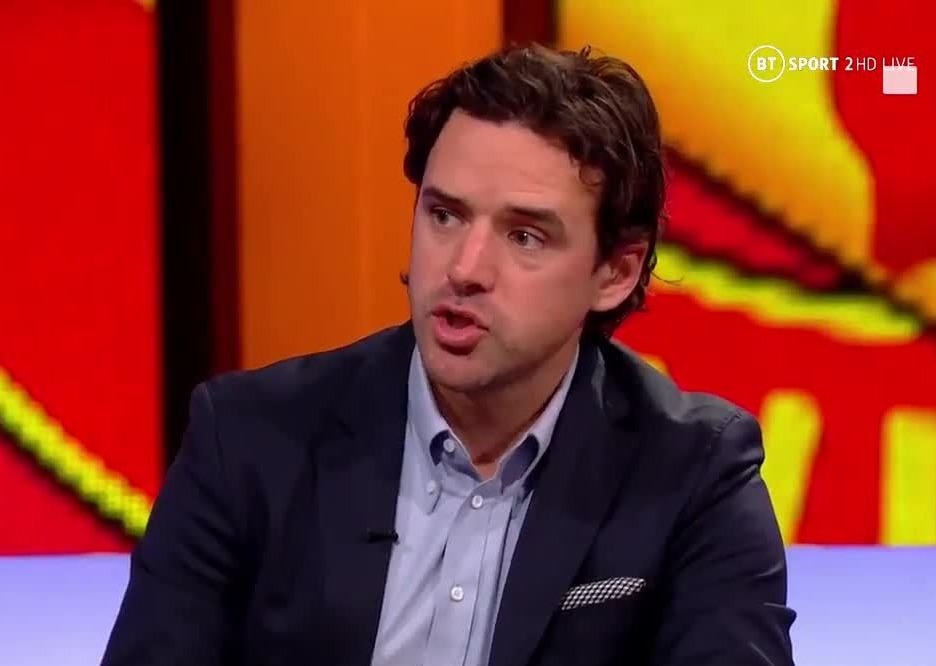