MANCHESTER UNITED have been dealt a blow in their pursuit of Sergio Reguilon with Real Madrid reportedly demanding a buy-back clause.

El Partidazo de COPE claims United are interested in striking a £27million deal for the left-back, 23. 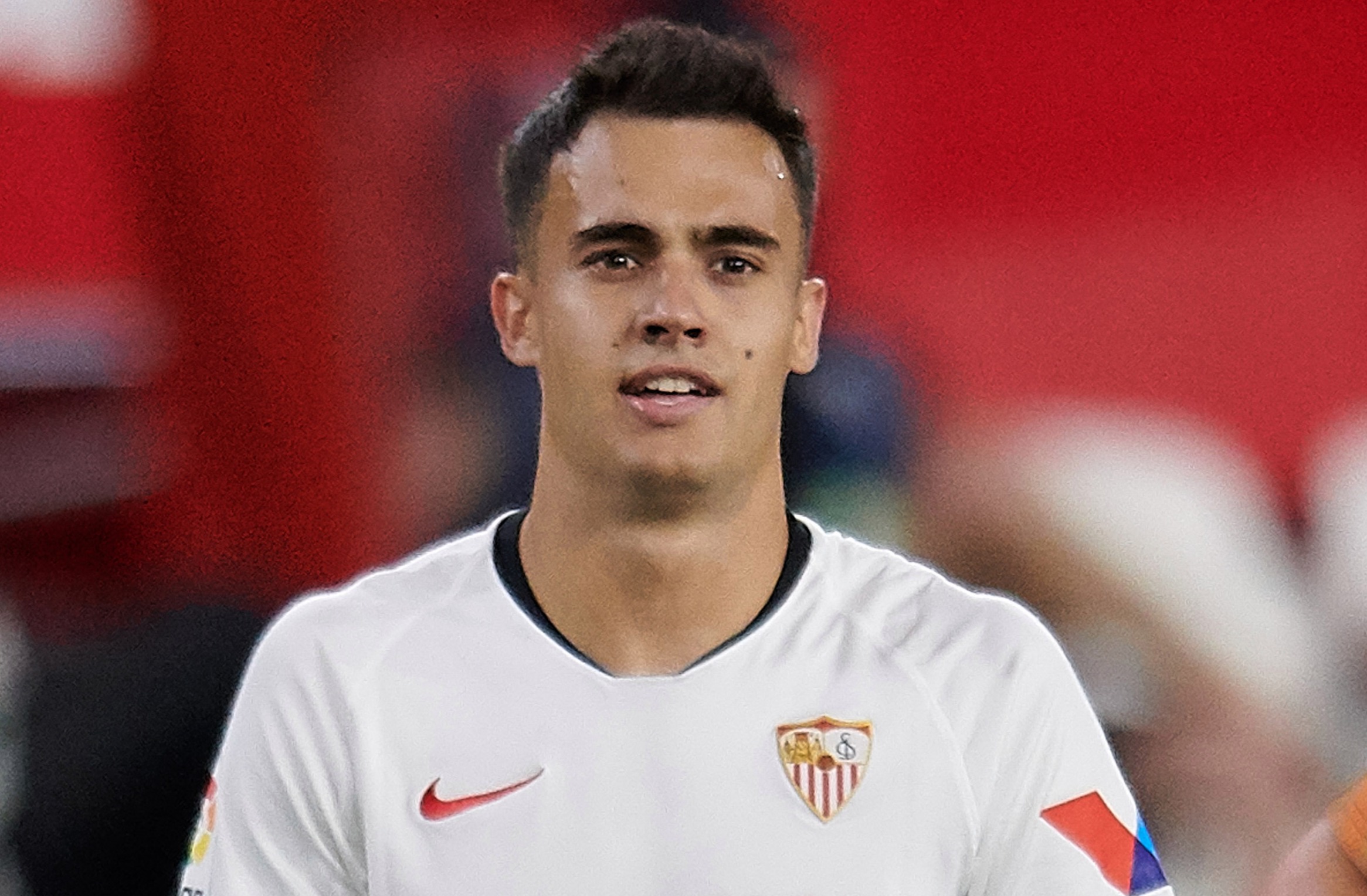 But Real have apparently made it clear they want an option to bring Reguilon back to the Bernabeu for the same price.

And that demand looks set to end United’s move for the Spain international.

Reguilon was one of Europe’s top defenders last season, starring in Sevilla’s Europa League win which saw them knock United out in the semis.

However, Real have no room in their squad for Reguilon thanks to Ferland Mendy and Marcelo.

And the LaLiga champions are hoping to move him on this summer.

But they are adamant they want a buy-back clause included in any deal, a tactic which has seen them re-sign numerous players including Dani Carvajal, Alvaro Morata and Mariano.

United have no interest in that as they do not want to find themselves back to square one in a year or two.

And reports in Portugal claim Solskjaer is eyeing Porto’s Alex Telles as a result, with Wolves also keen.

United have made just one signing so far this summer, spending £40m on Ajax midfielder Donny van de Beek.

They are also thought to be monitoring Thiago Alcantara’s slow-moving Liverpool talks.

Reports now claim Solskjaer is weighing up a move for Gareth Bale instead, with the Real winger apparently available for just £20m after making it clear he wants a fresh start.