MANCHESTER UNITED are reportedly ready to bring PSG star Idrissa Gueye back to the Premier League.

The combative midfielder left Everton for the French champs for around £30million last summer. 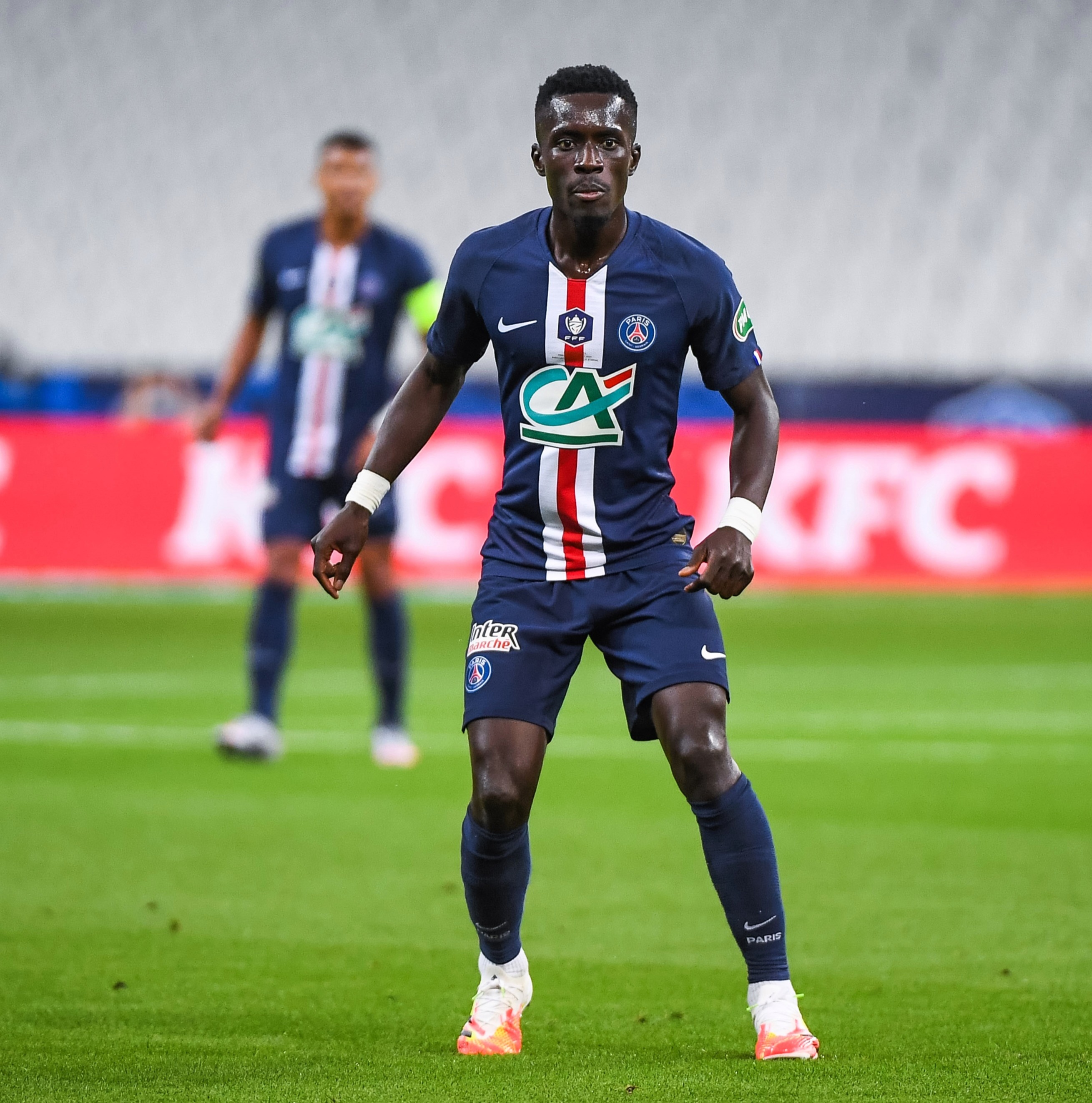 But according to Le10 Sport, PSG are prepared to flog him to the highest bidder with boss Leonardo planning on overhauling the midfield.

Gueye has featured in 33 games in all competitions for PSG this season, scoring just once.

It is reported that the club will open negotiations for his exit after the Champions League campaign.

United's competition for Gueye is likely to come from Wolves who face a fight to keep hold of star man Ruben Neves.

Neves has been a smash hit during his first two Premier League seasons with Wolves, having led the side to the Championship title in 2018.

So it's no surprise that the highly-rated midfielder is high up on the transfer wishlist of a number of European giants.

United themselves have been linked with the Portuguese star, who could well join countryman Bruno Fernandes in the middle of the park at Old Trafford next season.