REAL MADRID are ‘willing to sell Raphael Varane for around £52million’ to Manchester United this summer.

The defender, who is currently with the French squad preparing for Euro 2020, is about to enter the final 12 months of his contract. 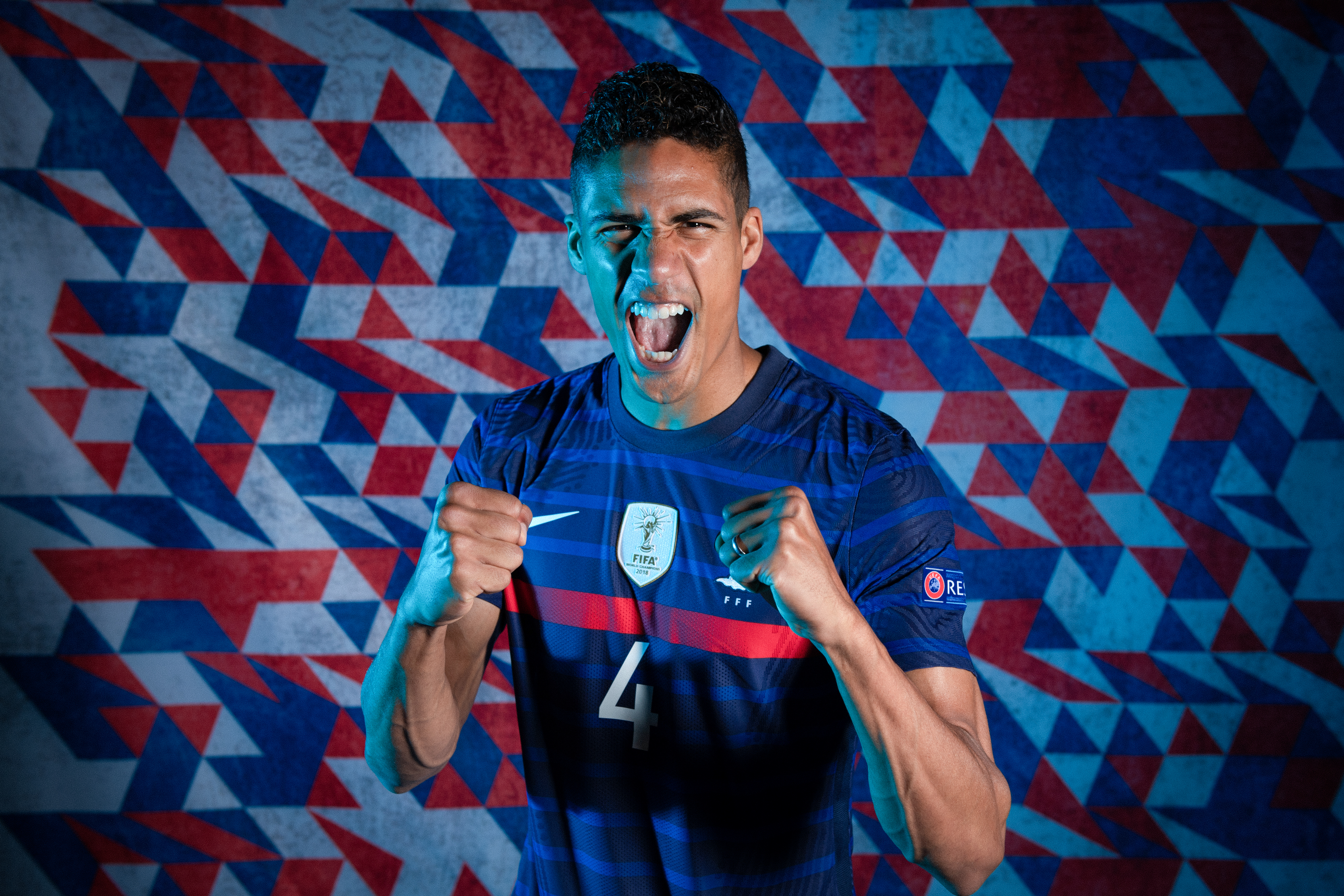 Varane, 28, has enjoyed a glittering decade at the Bernabeu but he has so far failed to show a strong desire to sign an extension.

A host of clubs have been linked with the ace, including the Red Devils and Premier League rivals Chelsea.

And Spanish show El Partidazo de COPE report that Real would be willing to listen to offers for Varane now and have set their asking price rather than risk losing him for nothing in 2022.

United boss Ole Gunnar Solskjaer, who is closing in on the signing of England winger Jadon Sancho from Borussia Dortmund, is also determined to land a centre-half over the close-season.

And Varane is believed to be his No1 target to partner captain Harry Maguire at the back next term.

The former Lens star has played 360 times for Real and helped them to lift the Champions League four times as well as three LaLiga titles.

He made 41 appearances over the last campaign as they finished second in the Spanish top-flight behind neighbours Atletico and exited the Champions League to Chelsea in the semi-finals.

But with only a year left to go on his deal, and his compatriot Zinedine Zidane departing as manager, it seems he may soon be following the legend out of the exit door.

But United and Chelsea are both prepared to battle it out for his signature.

And both are willing to offer DOUBLE the salary that Real Madrid have tabled.

Madrid are believed to have offered Varane around £100,000-a-week to stay at Santiago Bernabeu.

But Man United and Chelsea are both willing to pay £200,000-a-week for his services.