United are on an 19-match unbeaten run in all competitions and up to fifth spot in the top-flight, pushing for a Champions League place. 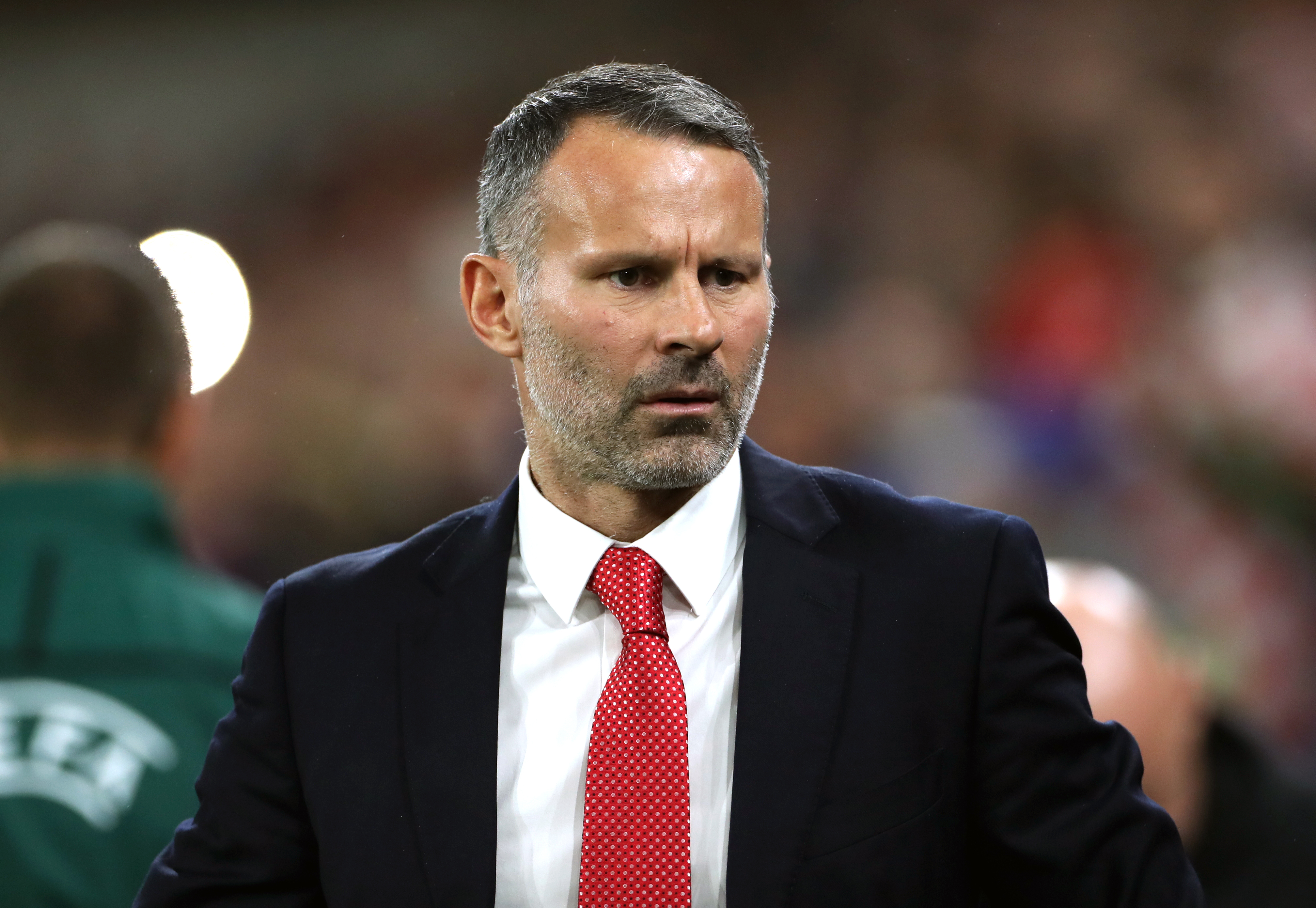 The Red Devils have looked like a completely different team since the January transfer window, having signed Bruno Fernandes and secured Odion Ighalo on a loan deal.

Fernandes has particularly impressed since completing his £47million switch from Sporting Lisbon – with his stats speaking for themselves.

He is yet to taste defeat for United, having bagged an impressive seven goals and seven assists to catapult his side into Champions League contention.

The 25-year-old also now boasts a higher goal involvement in his first 11 league games than any other Old Trafford legend, all while spurring a spike in form among his teammates.

United's scintillating form this year has left fans hopeful of the club challenging City and Liverpool for the title next term.

But Ole Gunnar Solskjaer's side face a fight to secure a top four finish with just three Premier League matches left to play.

And Old Trafford icon Giggs, who won 34 trophies with the club during his 24-year spell, believes his former side are still lagging behind the champs.

He feels the club needs to splash the cash this summer to be in with a chance of nabbing the title – despite Ed Woodward ruling out big-money transfers in the wake of the coronavirus crisis.

He told Premier League Productions: "I still think we're off City and Liverpool by two or three players,

"It's not just about having the players, it's about having that culture, that character that can improve not only the starting eleven but the squad and the overall feeling around the club.

"They're certainly moving in the right direction. But, I still believe we need three new players."

Jadon Sancho is one of Solskjaer’s top summer transfer targets as he looks to continue rebuilding the Red Devils.

And Borussia Dortmund are reportedly expecting a bid of £109million from United for the England international.

Old Trafford chiefs are said to be on red alert for Napoli defender Kalidou Koulibaly after the Serie A side reportedly slashed the £80m transfer fee.

However, the Senegal international still has three years remaining on his deal with the Italian outfit.

The Red Devils are rumoured to be leading the race to sign Jack Grealish who has netted seven league goals so far in an impressive term.

But Giggs reckons his former club will need more than the Aston Villa ace to help them keep up with rivals City.