MANCHESTER UNITED goalkeeper Sergio Romero has been ordered to tear down a £20,000 adventure playground on his front lawn — after neighbours ­likened it to a “theme park”.

The Argentinian goalkeeper, 33, and wife Eliana installed the gigantic playhouse for their two young daughters without gaining planning permission. 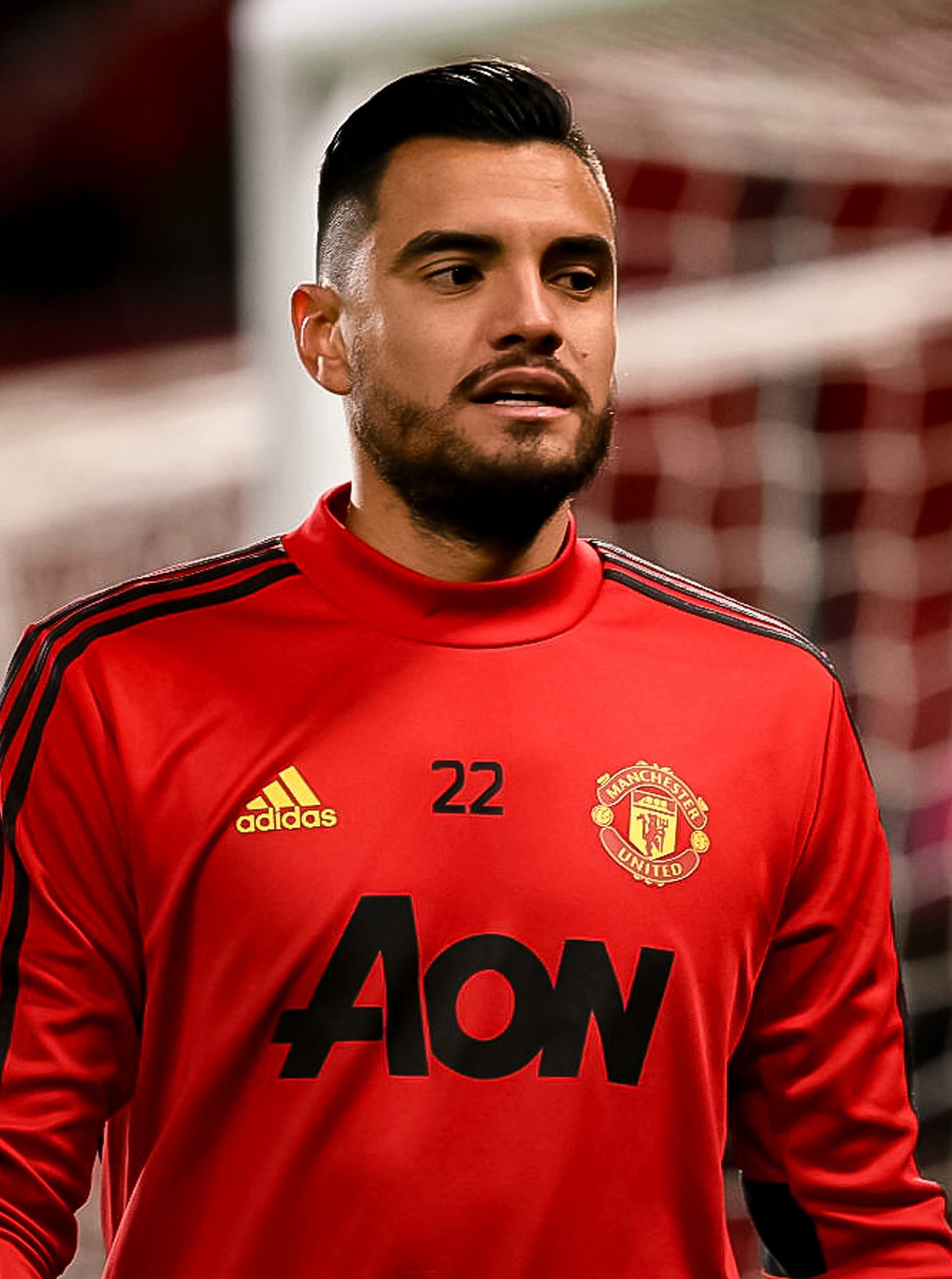 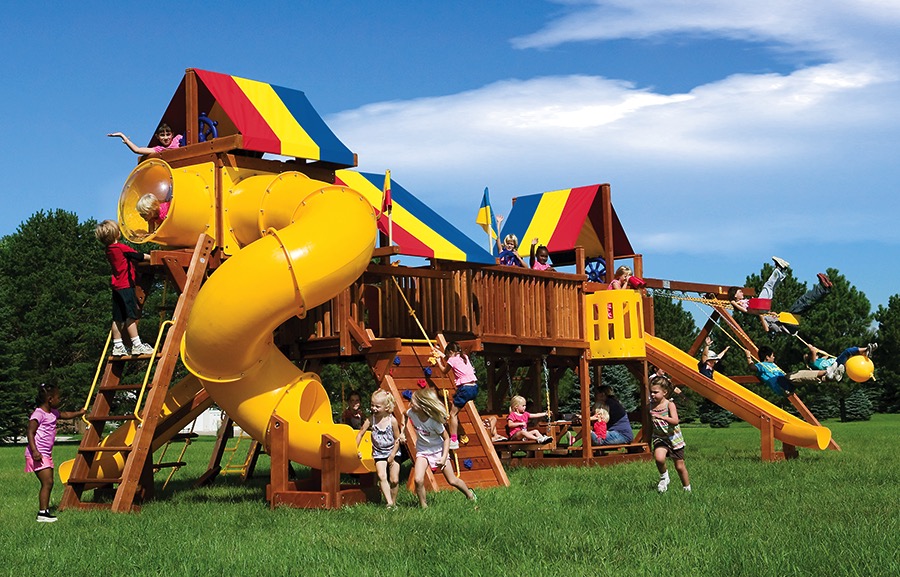 It boasts a clubhouse, 12ft-high castle, a 10ft slide and a 14ft-high penthouse den.

The family’s £2.8million mansion is a few doors down from former manager Sir Alex Ferguson’s home.

After Romero retrospectively applied for planning permission, one neighbour in Wilmslow, Cheshire, complained: “This enormous installation is more suited to a commercial theme park than a quiet residential road.”

Another said: “Usually such a structure would be expected to be positioned in the back garden.”

A third added: “Not only is it too large, it is also a serious distraction to passing motorists.”

The Double Whammy playhouse was put up a year ago.

A council official who later inspected it agreed it was too big and impacted “the street scene and the wider neighbourhood”.

Romero is on a bit of a bad run. In January he crashed his £170,000 Lamborghini Gallardo on his way to United’s training base in Carrington. 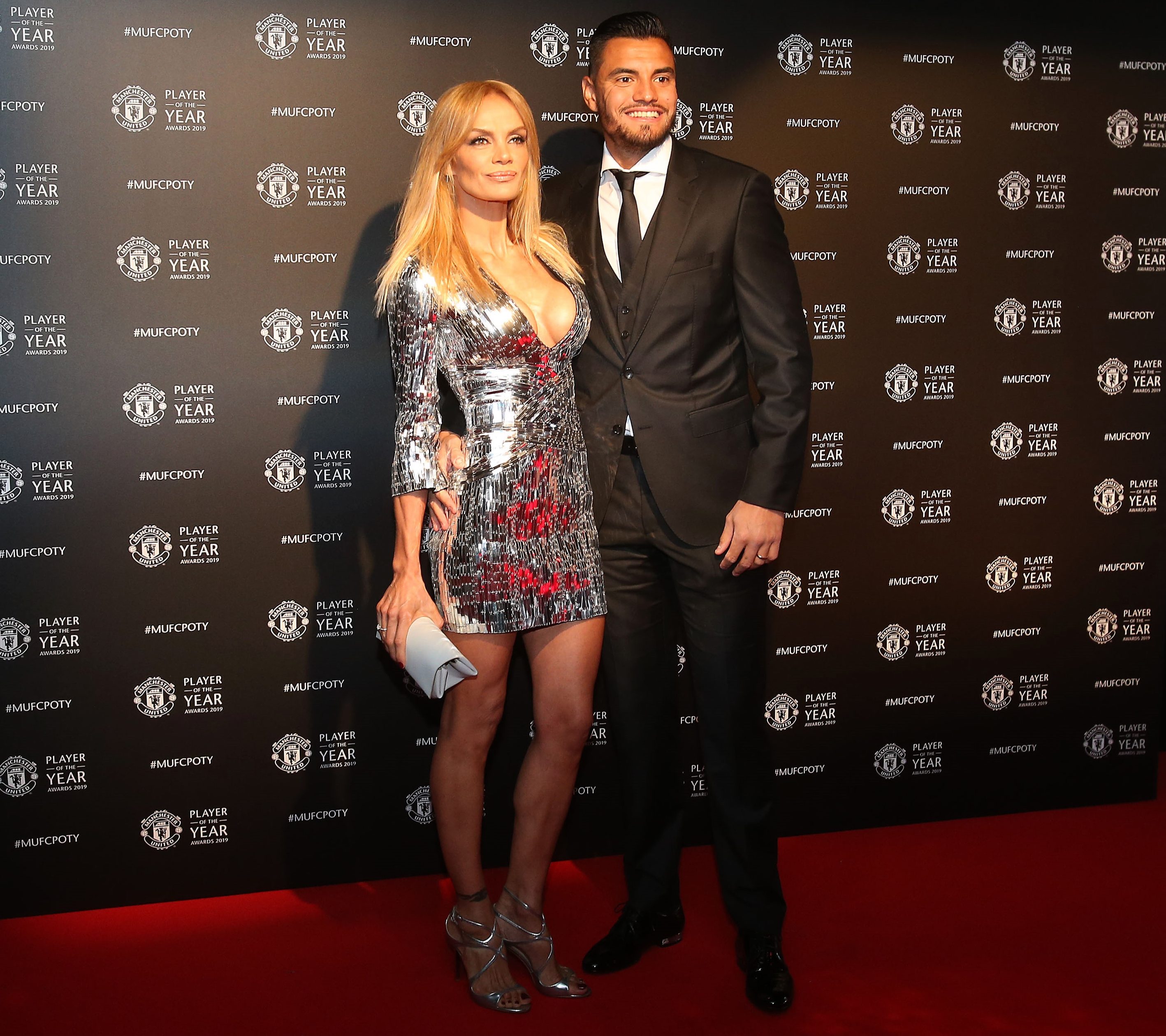 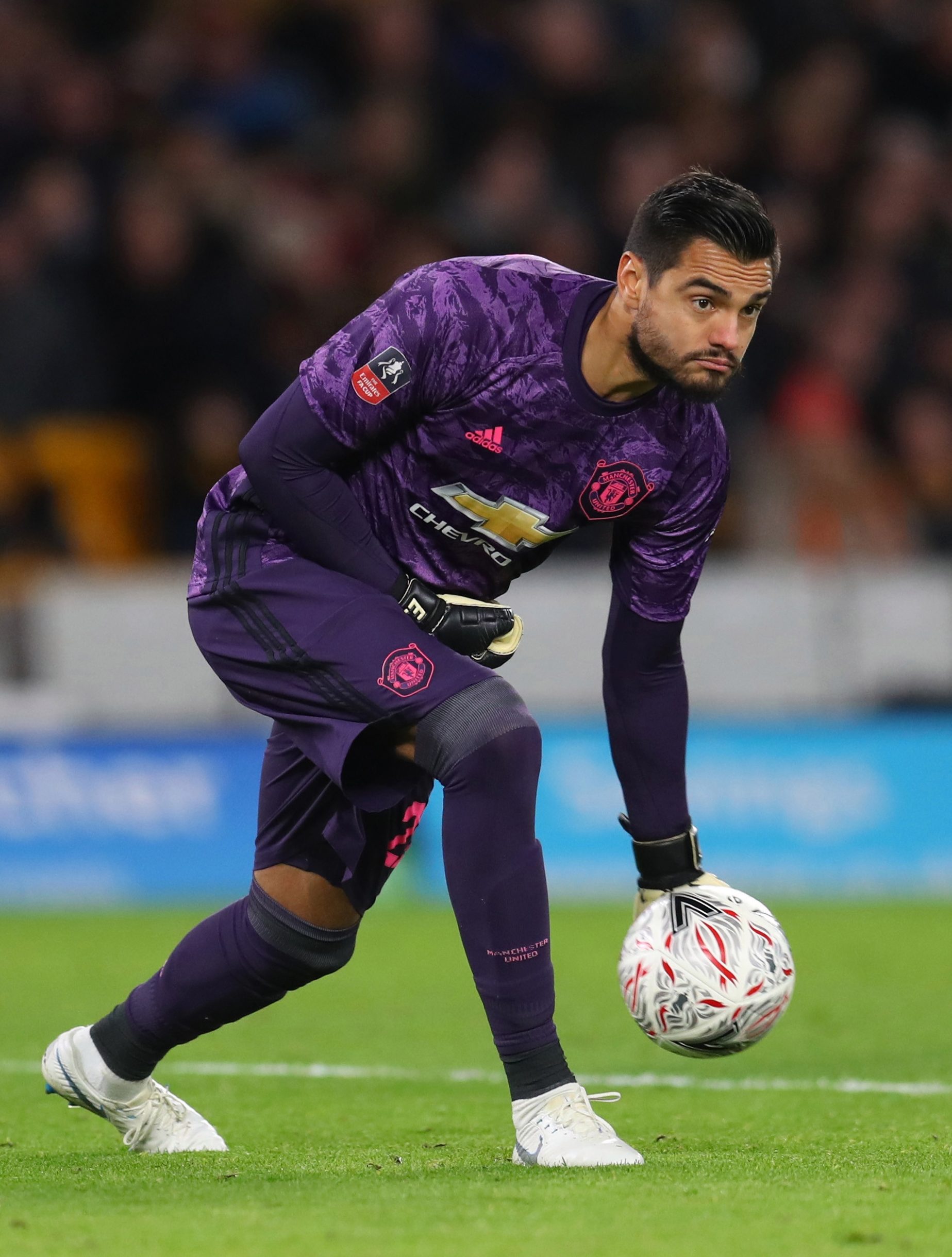 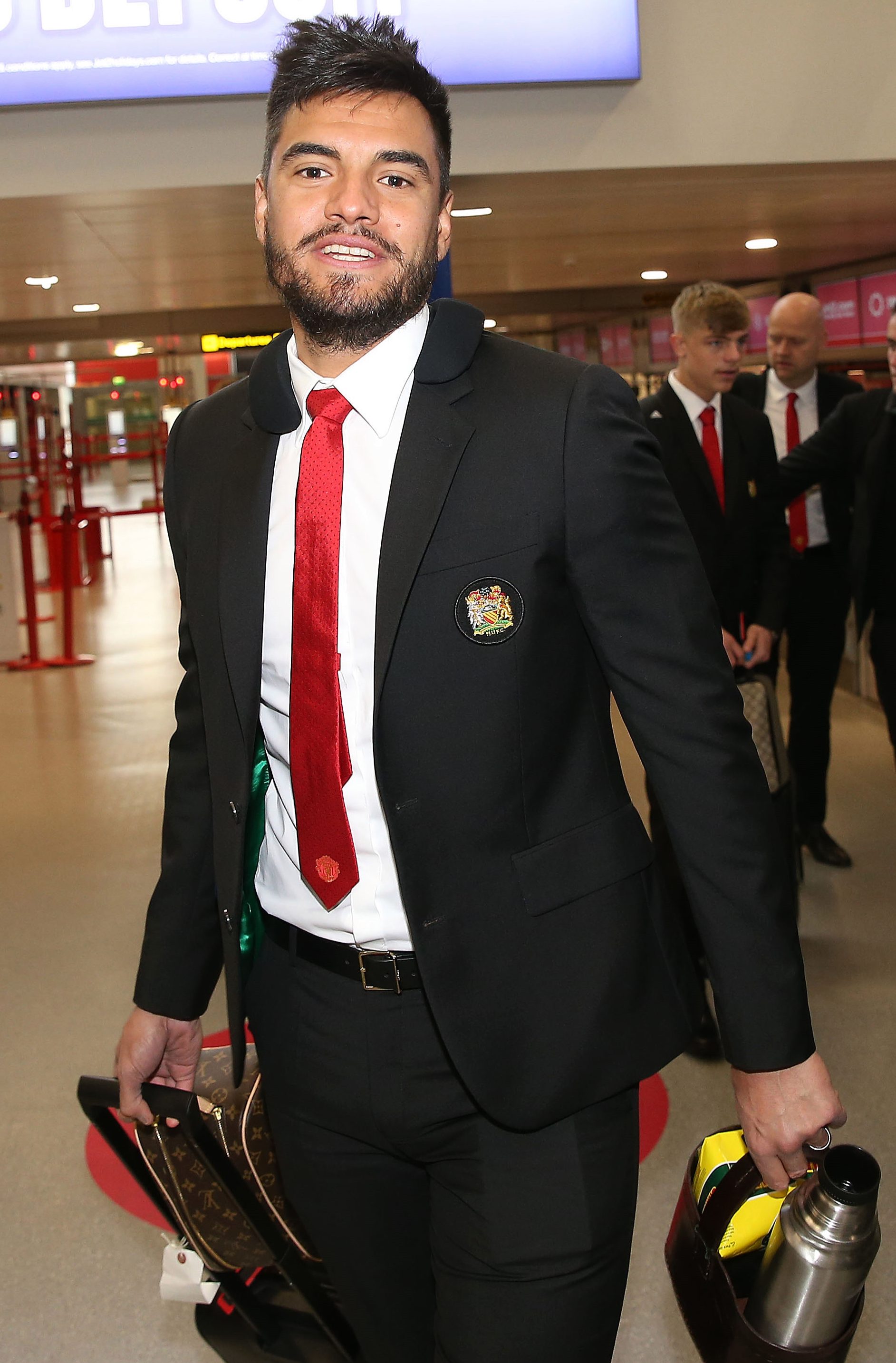