The German giants forked out £22million to sign the defender from Hoffenheim in the summer of 2019. 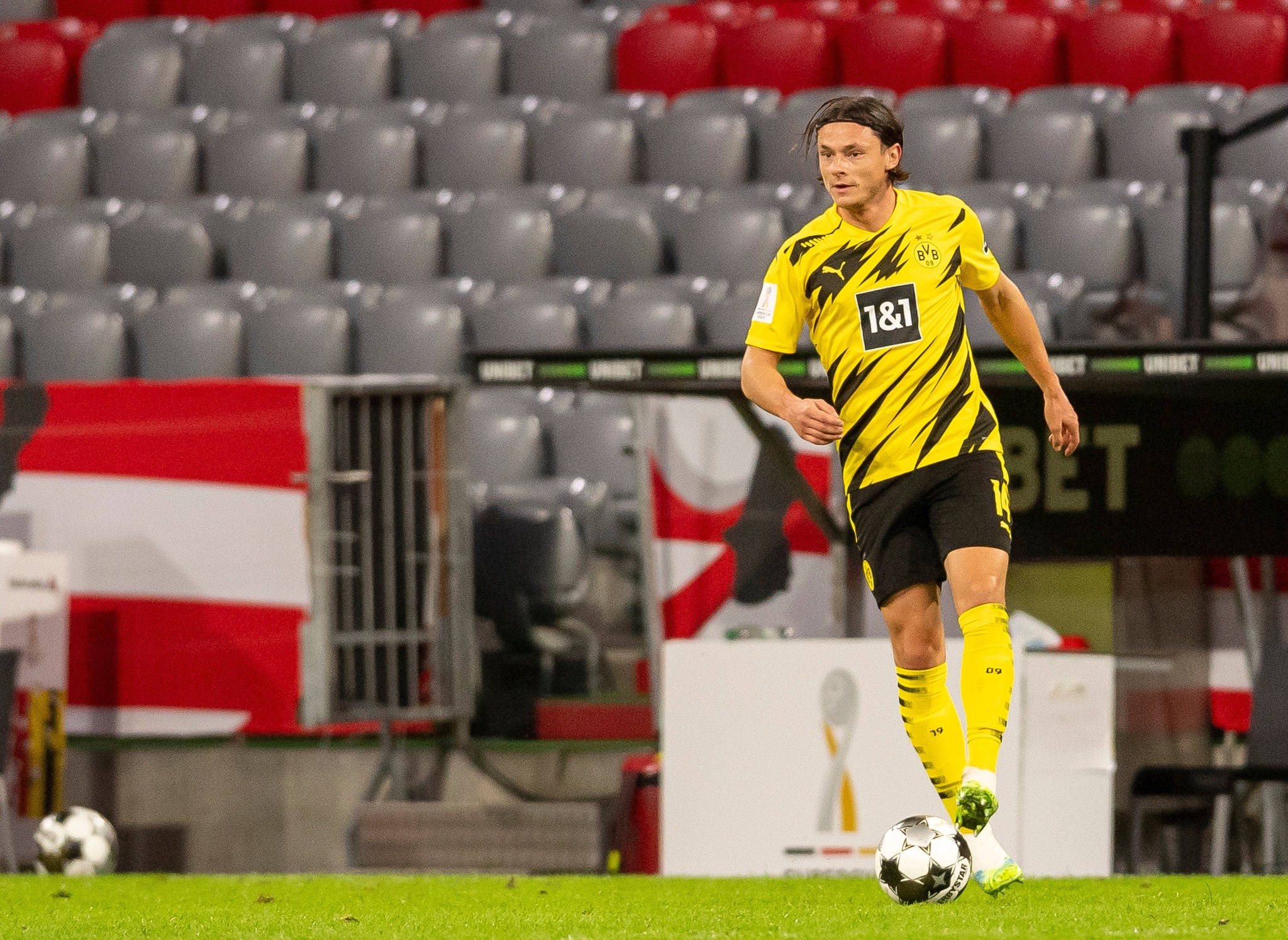 But United allegedly tried to lure him away from Germany with a cheeky deadline day loan bid.

ESPN claim Dortmund were 'baffled' after the Red Devils offered a fee of just under £1million.

The overambitious move for Schulz has led Dortmund to 'question the credentials of United's recruitment and scouting team'.

But Dortmund did not entertain United's offer for the 11-cap Germany international.

Schulz failed to impress during his first season with Dortmund after recovering from a calf injury.

United had hoped to seal a late deal for the 27-year-old after failing to sign his team-mate Jadon Sancho.

But Manchester United were not able to meet his huge £108million valuation.

They reportedly offered him a salary lower than his current contract in Germany.

United are expected to revive their interest in the England star in the January transfer window.

Solskjaer missed out on Sancho and Schulz – but managed to sign four new players on deadline day. 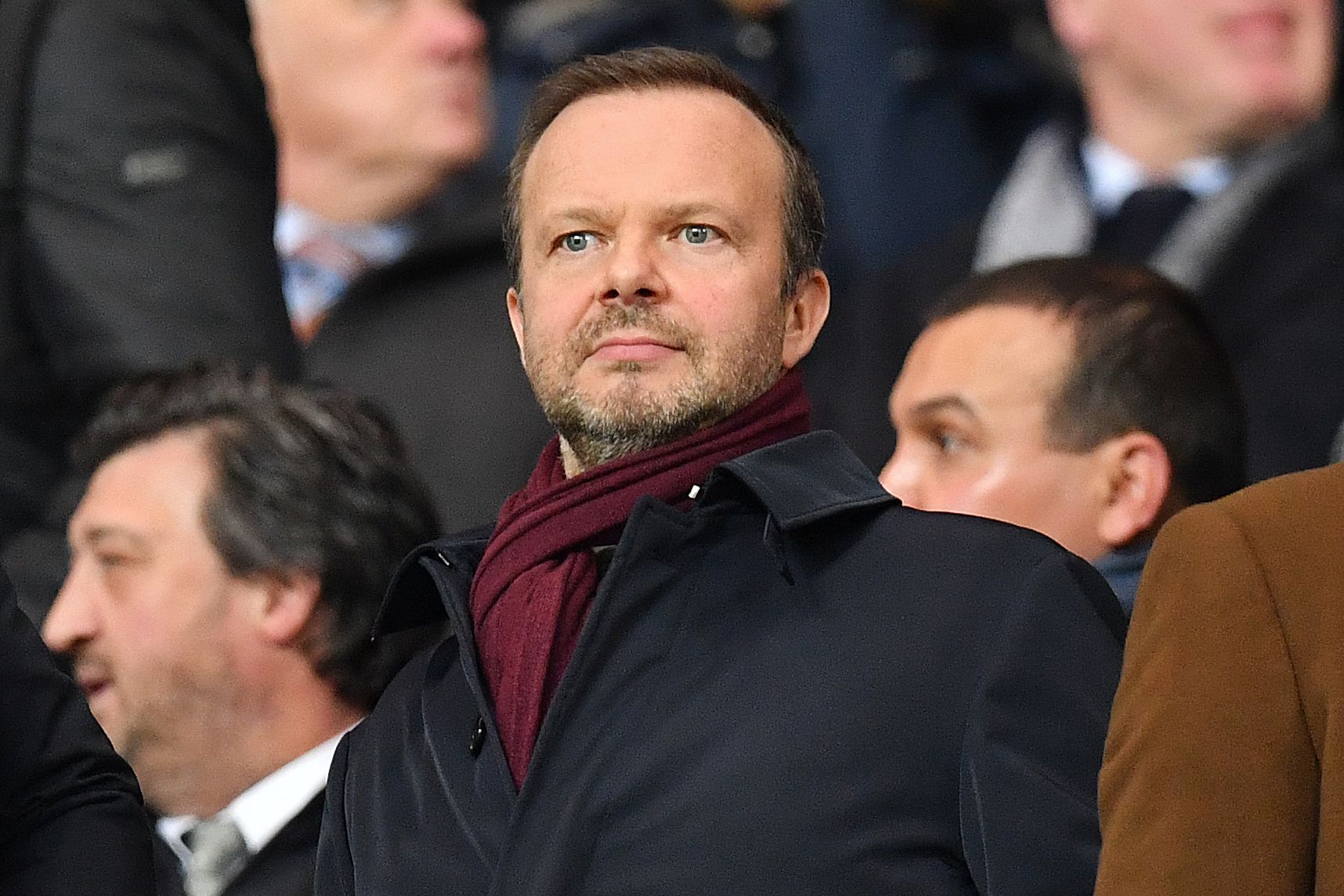