GERMANY will be without goalkeeper Marc-Andre ter Stegen for Euro 2020.

The Barcelona star, 29, has announced he will miss this summer’s tournament due to a knee injury. 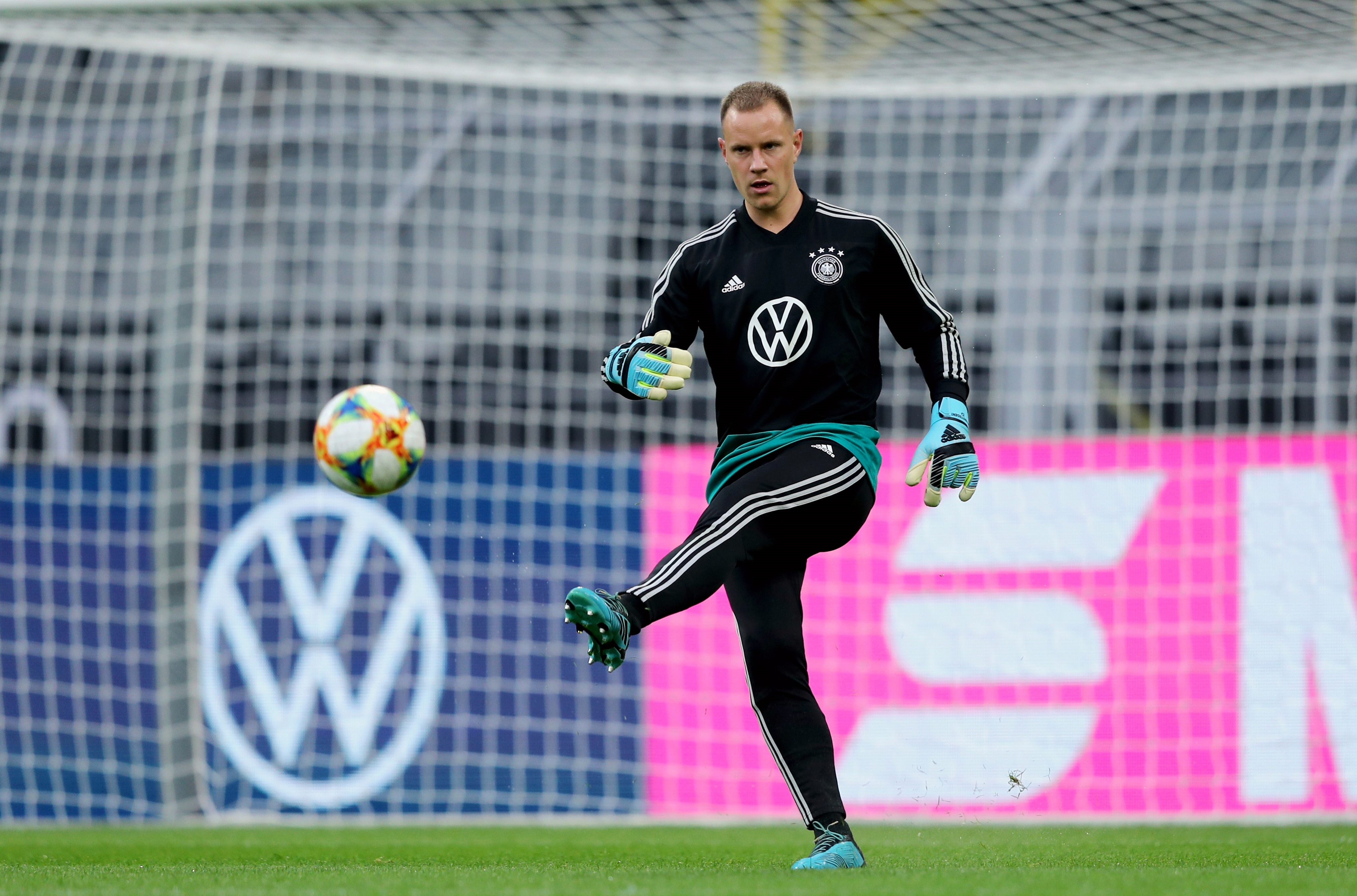 And the way is now clear for Bayern Munich veteran Manuel Neuer, 35, to start for Germany in their opening Euros group game against France on June 15.

Ter Stegen has been capped 25 times by his country, having established himself as one of world football’s top stoppers at Barca.

He joined the Spanish giants from Gladbach in 2014 and has since played 278 games.

Ter Stegen has won a host of trophies during his time at the Nou Camp, including four LaLiga titles, four Copa del Reys and the 2015 Champions League.

He looked set to start as Germany’s No1 at the Euros this summer, despite Neuer being the national team captain.

But after playing in Sunday’s 2-1 loss to Celta Vigo, which saw Barcelona drop out of the title race, Ter Stegen has announced he will not be taking part in the Euros.

That’s because he needs to undergo crucial knee surgery later this month, requiring the whole summer to recover.

Ter Stegen revealed in an emotional social media post: “I have decided together with the medical team of the club that I will do a complementary intervention on my knee.

“I’m sad that I will miss Euro 2020 this summer with Germany. For the first time in many years I will be a fan at home supporting my country, I hope we win it!

“After the summer break, when we are back on the pitch I hope to be able to play with fans once again.

“Thank you for your support throughout a difficult season and stay healthy!”

Get Manuel Neuer in your Dream Team Euros XI with our FREE fantasy football game – and you could win £50,000.