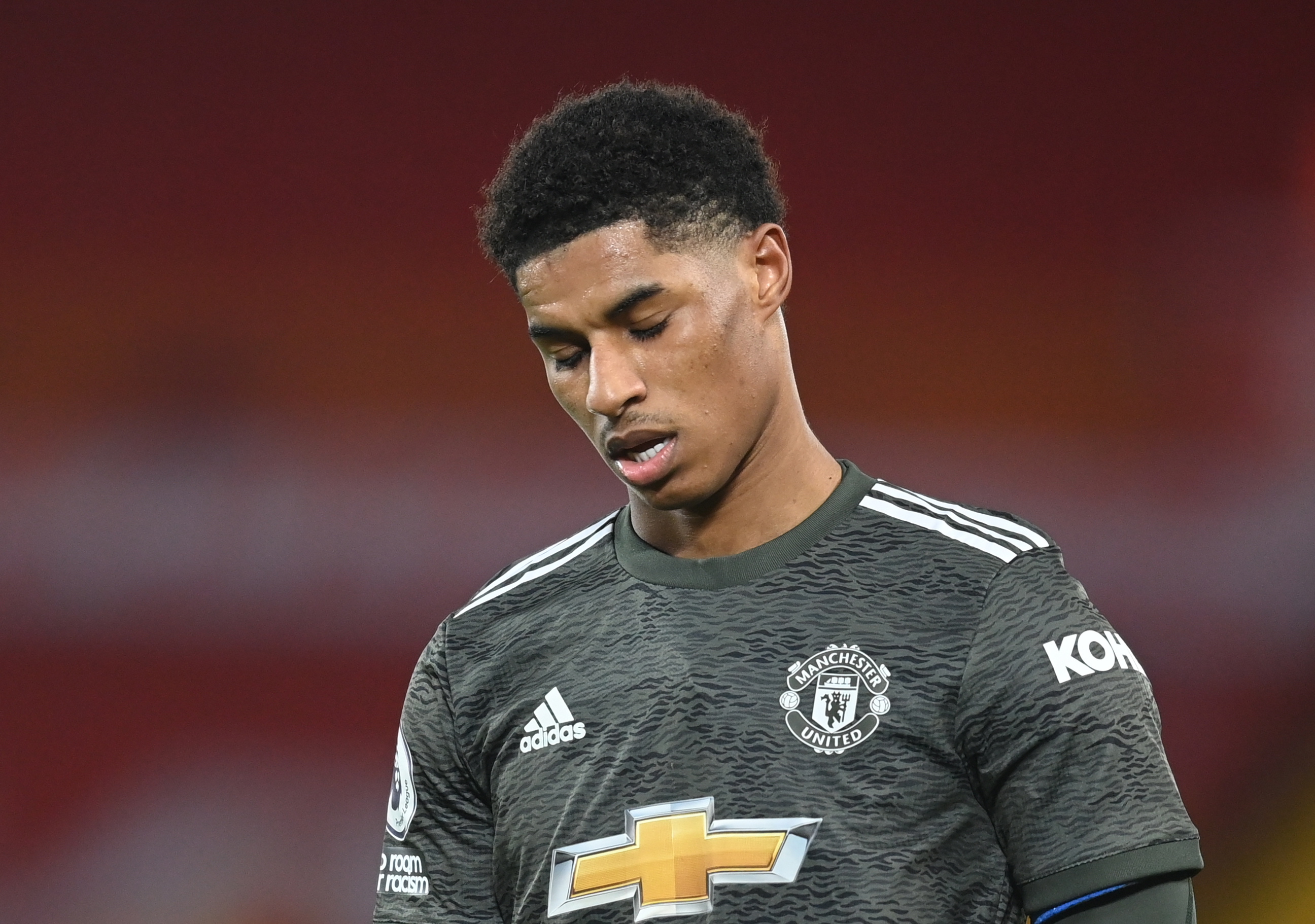 Keane told Sky Sports: "Rashford, to me, never turned up. Fernandes didn't play that well either but United still created the two best chances in the game."

Premier League leaders United struggled to get into the game during a forgettable first half.

Rashford was caught offside on a number of occasions as the England striker failed to impress.

Fernandes also struggled to make an impression against the champions and was replaced late on.

But United almost snatched the points as they spurned a couple of late opportunities with Paul Pogba's close-range effort forcing a vital save from goalkeeper Alisson.

Keane took encouragement from the result from a United perspective as they frustrated Jurgen Klopp's misfiring side.

He said: "As the game went on and became stretched you knew United would get those opportunities.

CASINO DEALS: BEST SIGN UP OFFERS TO CLAIM OVER £700

"You can't say Liverpool are playing badly but certainly they've lost their spark.

"I wouldn't be too critical of United. I thought they showed a good mentality and the back four were brilliant."

The draw keeps the Red Devils three points clear of Liverpool with the teams facing each other again next weekend at Old Trafford in the FA Cup.