MARCUS RASHFORD will 'dominate the future' alongside Erling Haaland and Kylian Mbappe.

That is the view from former Manchester United star Dimitar Berbatov, who hailed the England international as the main man at Old Trafford. 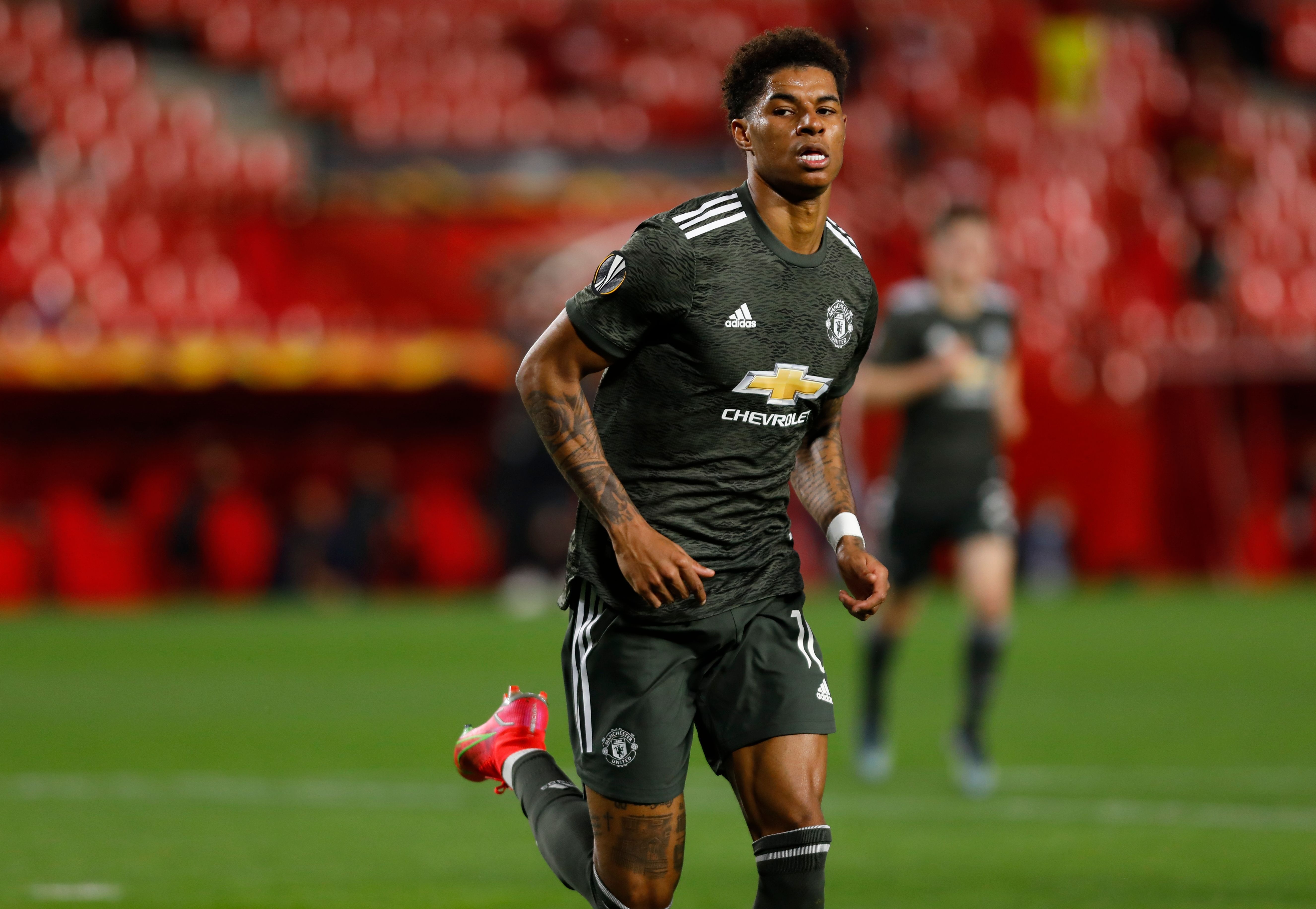 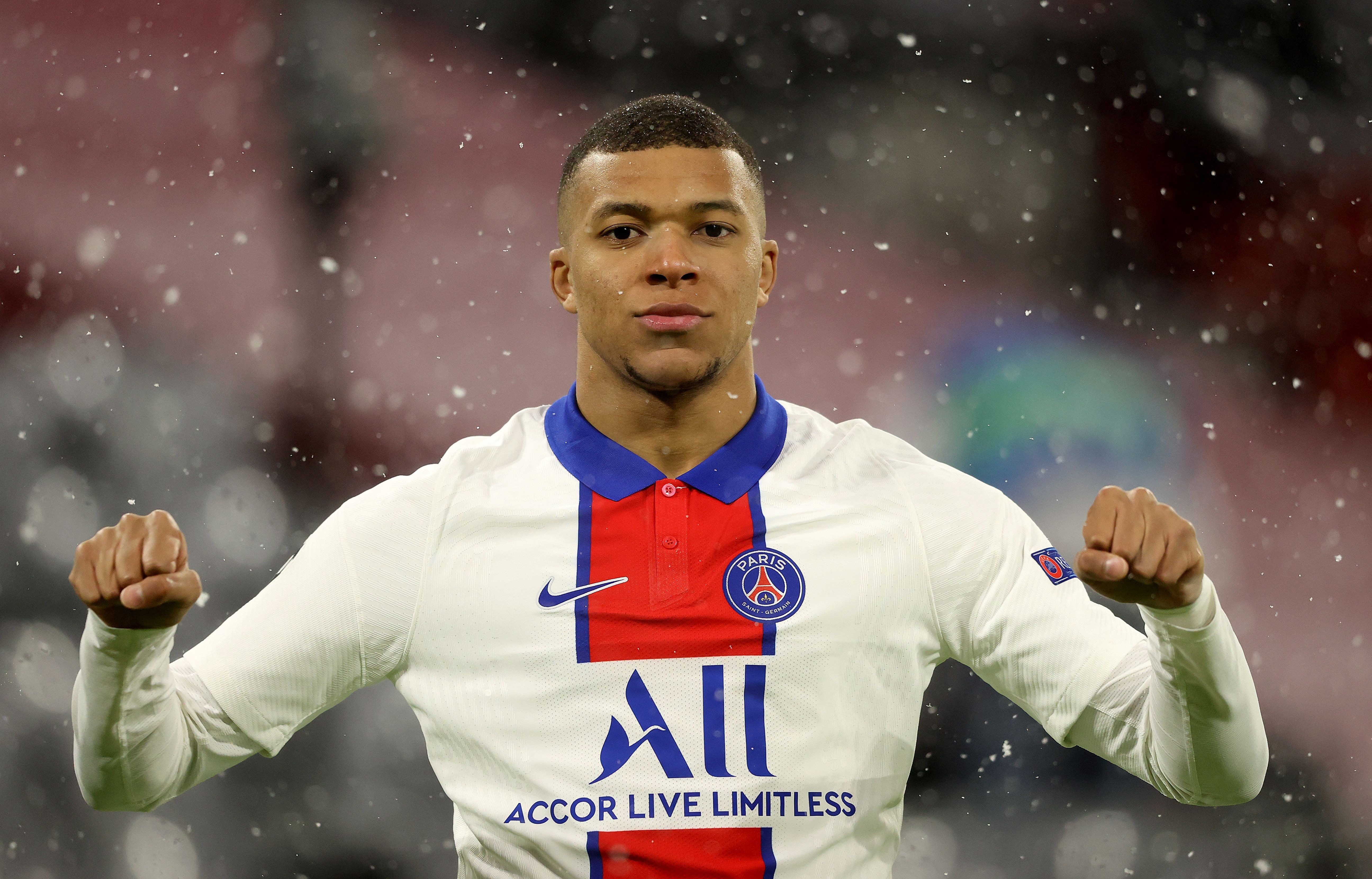 Rashford, 23, was once again on target for Ole Gunnar Solskjaer this season after netting the opener in the 2-0 Europa League win over Granada.

And Berbatov admitted the forward's goal was the highlight of the contest for him but added that there is still more to come.

GRAND NATIONAL: GET £130 IN FREE BETS FOR FESTIVAL AT AINTREE

He told Betfair: "Marcus Rashford proved again that he is United's main attacking threat. The performance against Granada wasn't a classic, but Rashford's goal made my day.

"It was unbelievable control from him, a great pass, great run and the touch made the goal possible.

"Rashford now has 21 goals and he's having a great season, his movement on the pitch is not like any other striker and he has proven that he is the main guy upfront for United.

"You can see with his goal against Granada that he knows exactly when and where to run, he also has a great touch and finish in his locker too, it was a perfect example of how he knows how to find spaces in tight games.

Mbappe, Haaland and Rashford are the players I am looking at to dominate the future

"I hope he can continue improving because his pace, his agility and technique is all there, when he is on form United are dangerous.

"Rashford is still a very young player and he is a superstar in world football, he been leading United's attack for a while now too, I think he is getting the credit he deserves and hopefully he is only just getting started.

"Mbappe, Haaland and Rashford are the players I am looking at to dominate the future.

"Although he's only 23, he's already got lots of experience, he's going into his fifth year of being a senior player and a big part of the team.

"Not many other players at his age can say they have had that level of experience at a big club.

"Now, it's simple, he must continue to work on his strengths and work on his weaknesses. My view is that he should work on converting every chance he gets, sometimes his concentration isn't 100% when he has a good goal scoring opportunity, so he needs to work on that.

"If he stays healthy and doesn't have any injuries then he will always be up there and an easy pick for the manager." 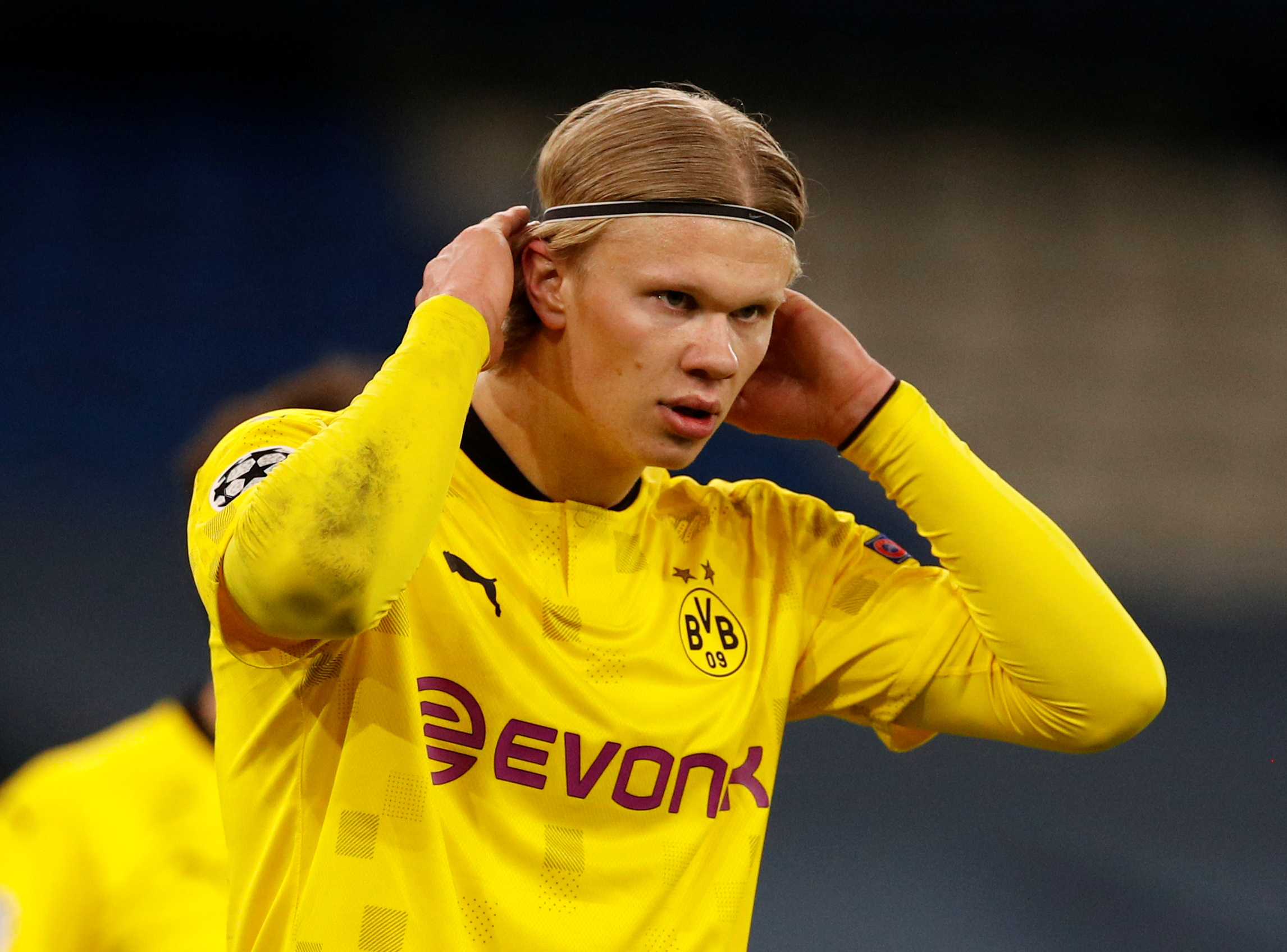