THESE aren’t just any mushrooms…. these are M&S “magic mushrooms” with added vitamins.

Growers for the posh retailer spent a year developing the chestnut mushroom to have four-times as much B6 as normal versions. 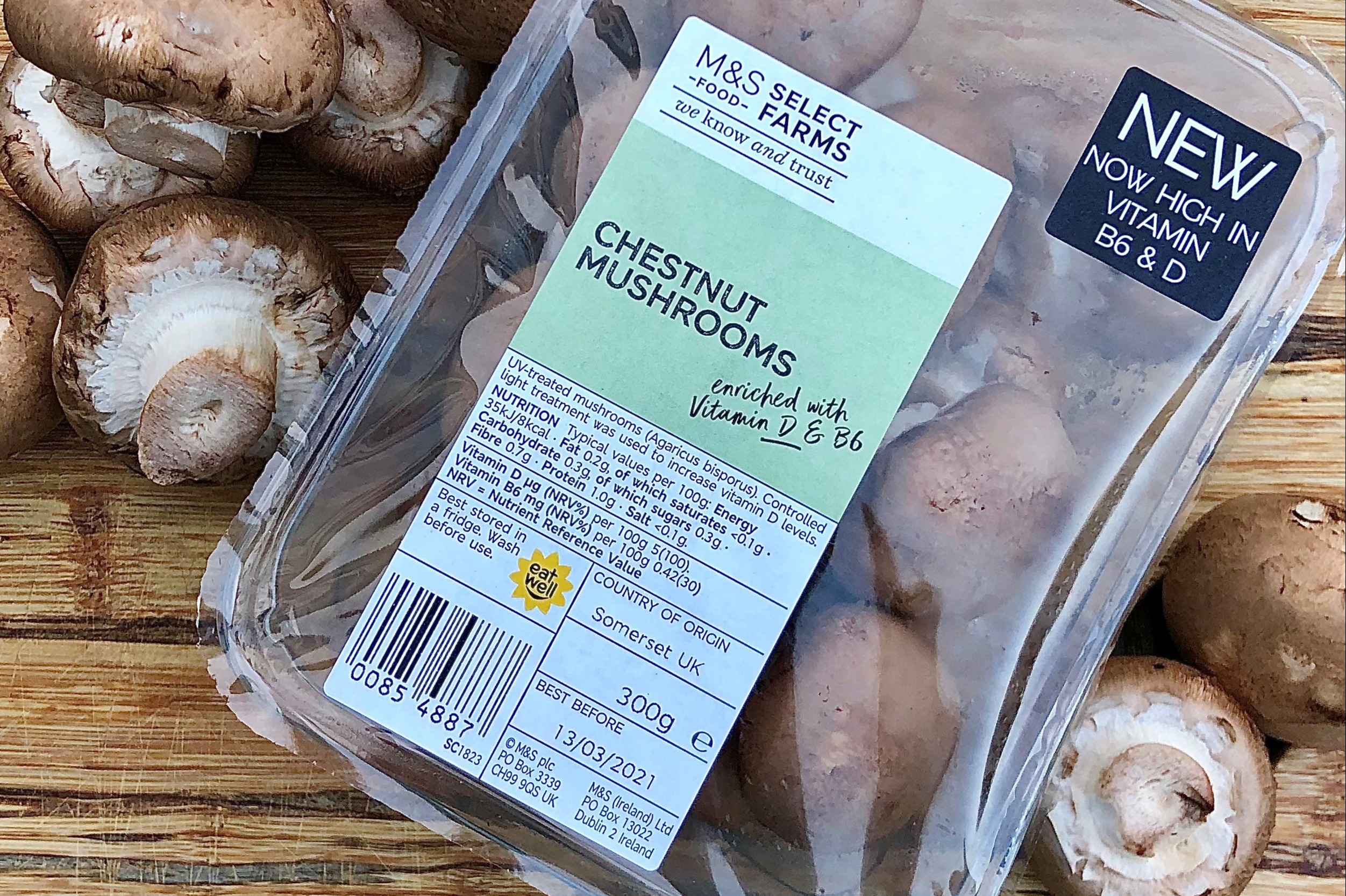 M&S’ version of the mushroom was already high in “sunshine” vitamin D – after the supermarket boosted its levels of that in 2015.

Now they has 30% of the recommended amount of Vitamin B6 after working with supplier Monaghan Mushrooms in Somerset. 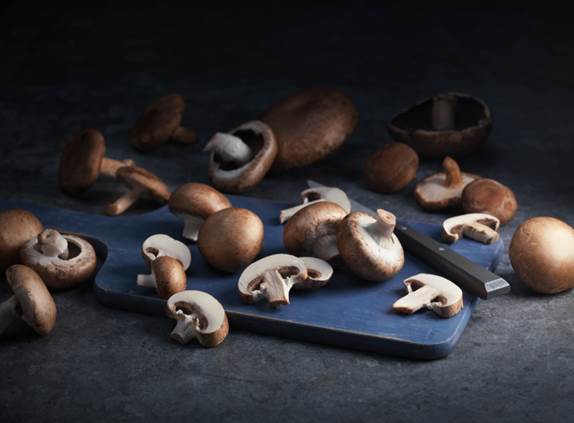 B6 boosts the immune system and cuts tiredness – plus helping release energy from food.

Supermarkets say mushrooms have become ever more popular over the past year, with sales up 40% year on year.

Last year, Tesco said sales of Brown Oyster Cluster and King Oyster mushrooms had more than doubled – thanks to their meat-like texture.

M&S vegetable buyer Anna Peppitt: “We are super excited about this launch.

“We were the first retailer to launch a Vitamin D enriched mushroom back in 2015, and we have been working with our long-term supplier, Monaghan Mushrooms, to make these even more nutritious.

Derek Sarno, Tesco’s director of plant-based innovation, said: “Brown Oyster Cluster and King Oyster mushrooms offer such a meaty texture and versatility that they can be adapted to replicate just about any meat dish.

“They’re delicious on their own but the mild flavours and fibrous consistency easily absorbs whatever herbs, spice blends or sauces you choose to use.”

But in not so good news, M&S will close ALL current accounts and 29 bank branches this year.