The son of the ruler of the Kananga province in the Congo has boxing and Irn Bru running through his royal blood after moving to Scotland to chase his dreams. 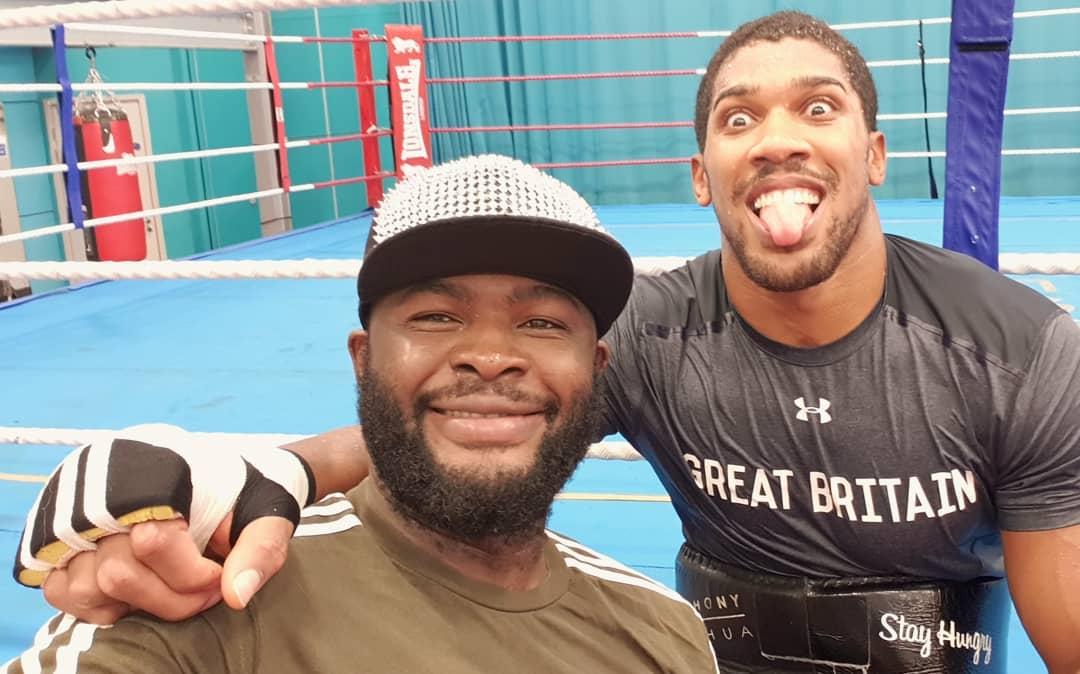 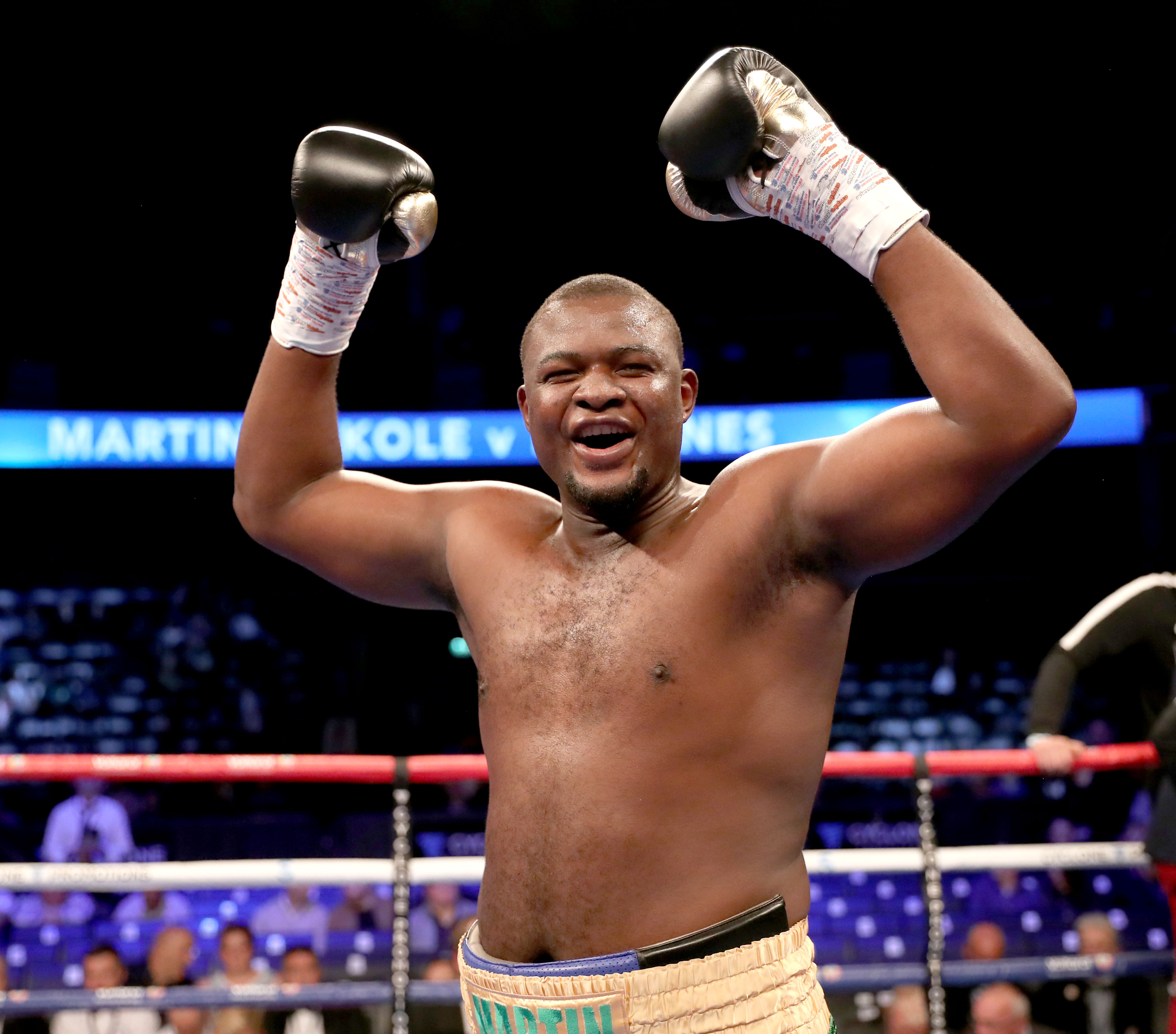 When big brother Ilunga Makabu came to Goodison Park in 2016 to take on Tony Bellew, Bakole came along and stayed in the UK before quickly becoming AJ’s favourite sparring partner.

Now based in Aidrie, the softly spoken 6ft 6in star has a 15-1 record and has been the go-to-guy for hard rounds when Joshua prepared for Carlos Takam, Alexander Povetkin and most recently Kubrat Pulev.

This Saturday he shares the bill with AJ – who defends his titles against Pulev – as Bakole faces Sergey Kuzmin on the undercard.

As the heavyweight's career hotted up his fearsome reputation and lack of home-city support provided a bad blend for his early career, which made finding fights hard to get.

As a result, Michael Hunter was flown in from LA in 2018 and caused the upset, to hand Bakole his first ever loss.

But, Channel 5 showed the fight and the terrestrial screening gave millions the chance to be glued to their screens back in Africa to support their travelling brother.

Bakole said at the time: “Channel 5 work with Star Times, a big TV company in Africa so all my fans in the Congo get to see me fight.

“I know when I am on live TV everyone is watching me at home, in cafes and bars. 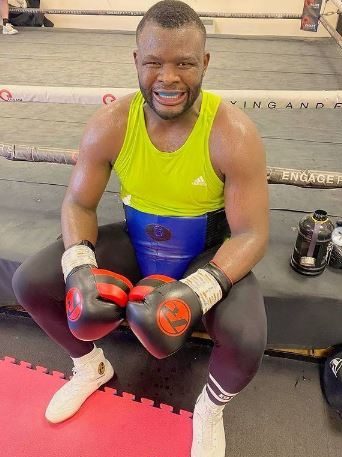 “They all make plans and meet up to watch the fight together and when I get to go home they treat me like a king.

"It gives me so much extra motivation to do well for my family and for them."

Despite Hunter bringing an end to Bakole's unbeaten run in ten rounds, the 27-year-old proved mentally and physically tough enough to bounce back.

He has won four on the spin since and earned himself a deal with Joshua's promoter Eddie Hearn.

And despite the loss, AJ still invited Bakole back to his Sheffield training base for regular sparring sessions.

The battling pair have swapped numbers and they are friends outside the ring.

But it is an unspoken fact that AJ – who is of Nigerian heritage – has three of the four major belts that Bakole has his eyes on. 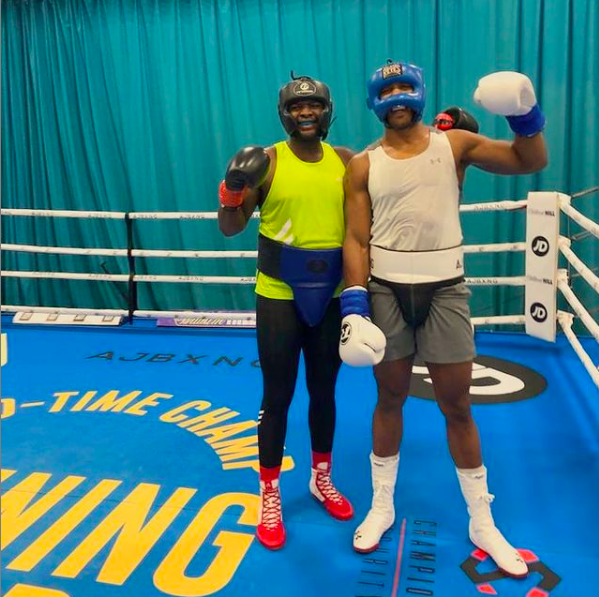 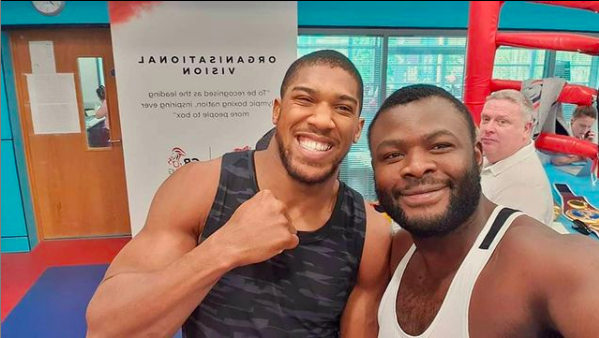 And Bakole knows how quickly the practice sessions could turn into a title clash, as he dreams of bringing a mega-fight to Africa.

He told Sky Sports: "One hundred percent, of course. It would be a big show, not only for Africa, but for the whole world.

"Imagine if Joshua fought in Nigeria or my home in Congo.

"We have really good sparring. A lot of people avoid sparring me so when he gives me the chance, I always go.

"You can't go into a fight without good sparring. I go to Joshua not with the attitude of a sparring partner – I go for myself.

"I have a very good relationship with Joshua. He is my best friend, we joke on WhatsApp."

Bakole has also gained vital experience in the gym with the likes of Daniel Dubois, Joe Joyce as well as Tyson and Hughie Fury. 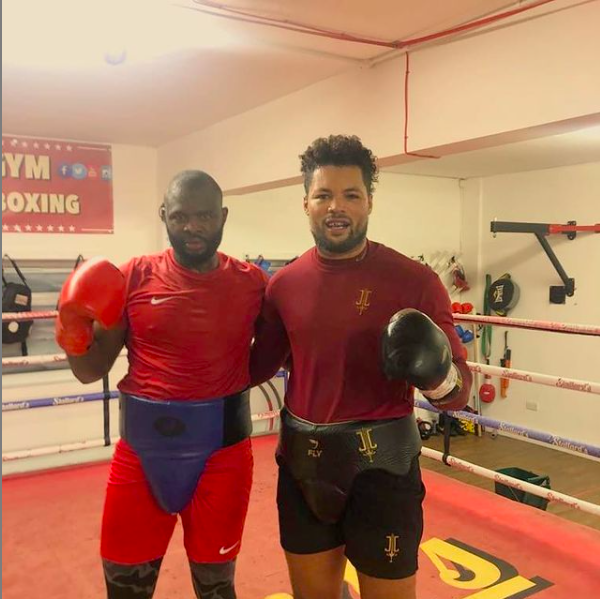 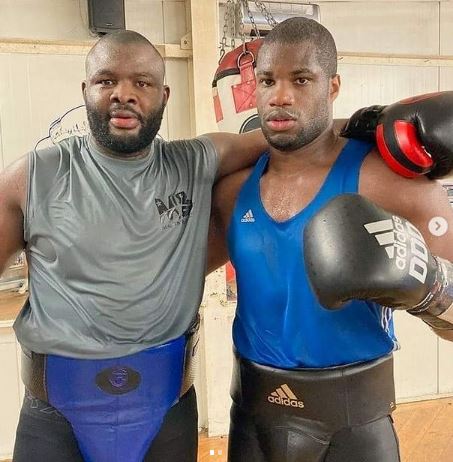 But his trainer Billy Nelson fears the performances in the gym could end up scaring off the competition long-term.

He explained:"Martin is the most avoided heavyweight on the planet.

"He hasn't even shown 75 per cent of what he's really got.

"Boxers are intelligent. They know. When Martin out-skills somebody in sparring they go home and think: 'Why would I fight Bakole wearing 10oz gloves when he hurt, cut or wobbled me wearing 20oz gloves?'"

But Bakole will get his chance to shine when he provides undercard action for Joshua.

Kuzmin has lost just once – to Hunter last year – and made his mark in London in 2018 as he stopped Liverpool's David Price.

The Russian is ranked 13th in the WBA – meaning Bakole has the chance to inherit his spot with a win. 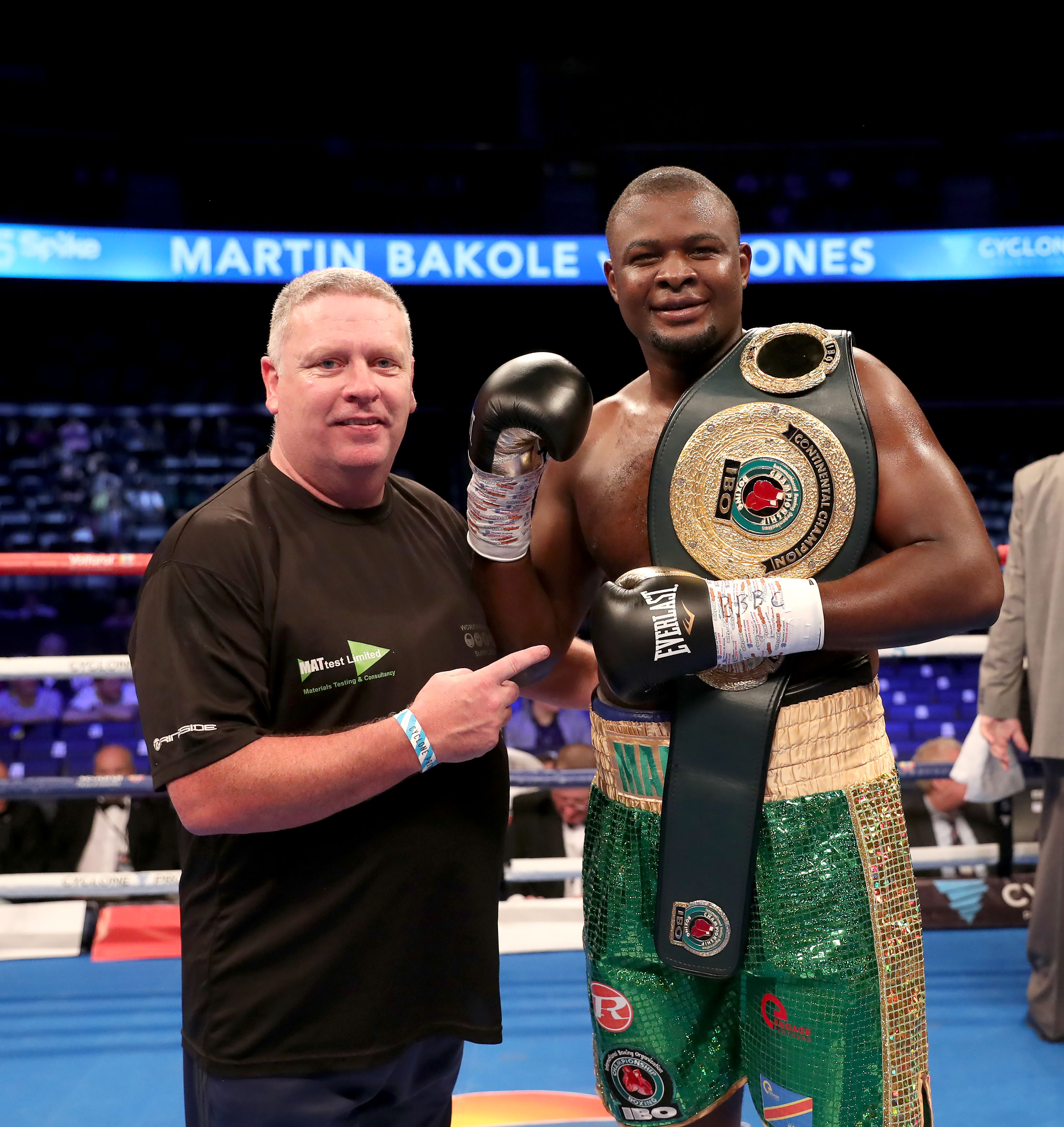