MASON GREENWOOD sported a new tattoo as he picked up the Manchester United player of the month award.

The Red Devils forward, 18, played in all seven of United's matches in July. 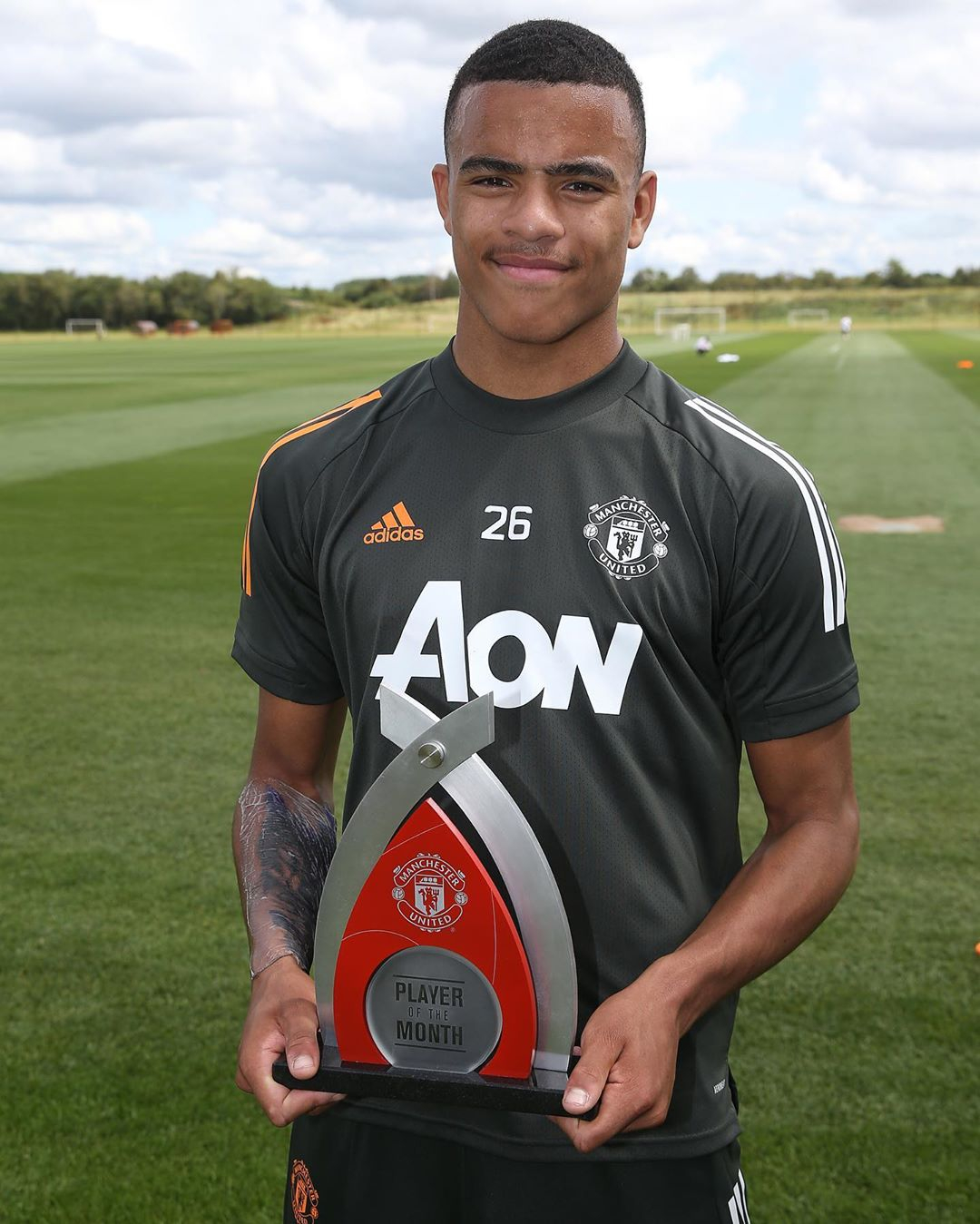 He smashed in four goals to help fire his side to a third-placed finish in the Premier League and secure Champions League football at Old Trafford next season.

That was enough to see him collect the gong ahead of team-mates Bruno Fernandes and Anthony Martial.

He picked up 46 per cent of the vote on the Manchester United app.

And as he posed for photos at United's Carrington training ground, Greenwood had his right forearm wrapped in cling film – although it is unclear what exactly the fresh ink represents.

The academy graduate, who joined the club aged six, kickstarted July in emphatic fashion with a double in the 5-2 win over Bournemouth, cannoning in a strike with either foot.

In United's next game he scored the second in a crucial 3-0 win at Aston Villa with another belting finish from just outside the box which is quickly become the Greenwood trademark.

He failed to find the net against Southampton, Crystal Palace or Chelsea but scored another pivotal goal to rescue a draw against West Ham.

That put United above Leicester and ensured a point on the final day was enough to finish in the top four.

Greenwood was named man of the match in the three matches he scored in as he enjoyed a stellar month.

His club award stops a run of three successes in a row for Fernandes who has been in red-hot form since arriving in January.

And Greenwood, who turned 18 in October, becomes the the youngest player of the month at United since Marcus Rashford burst on to the scene in February 2016. 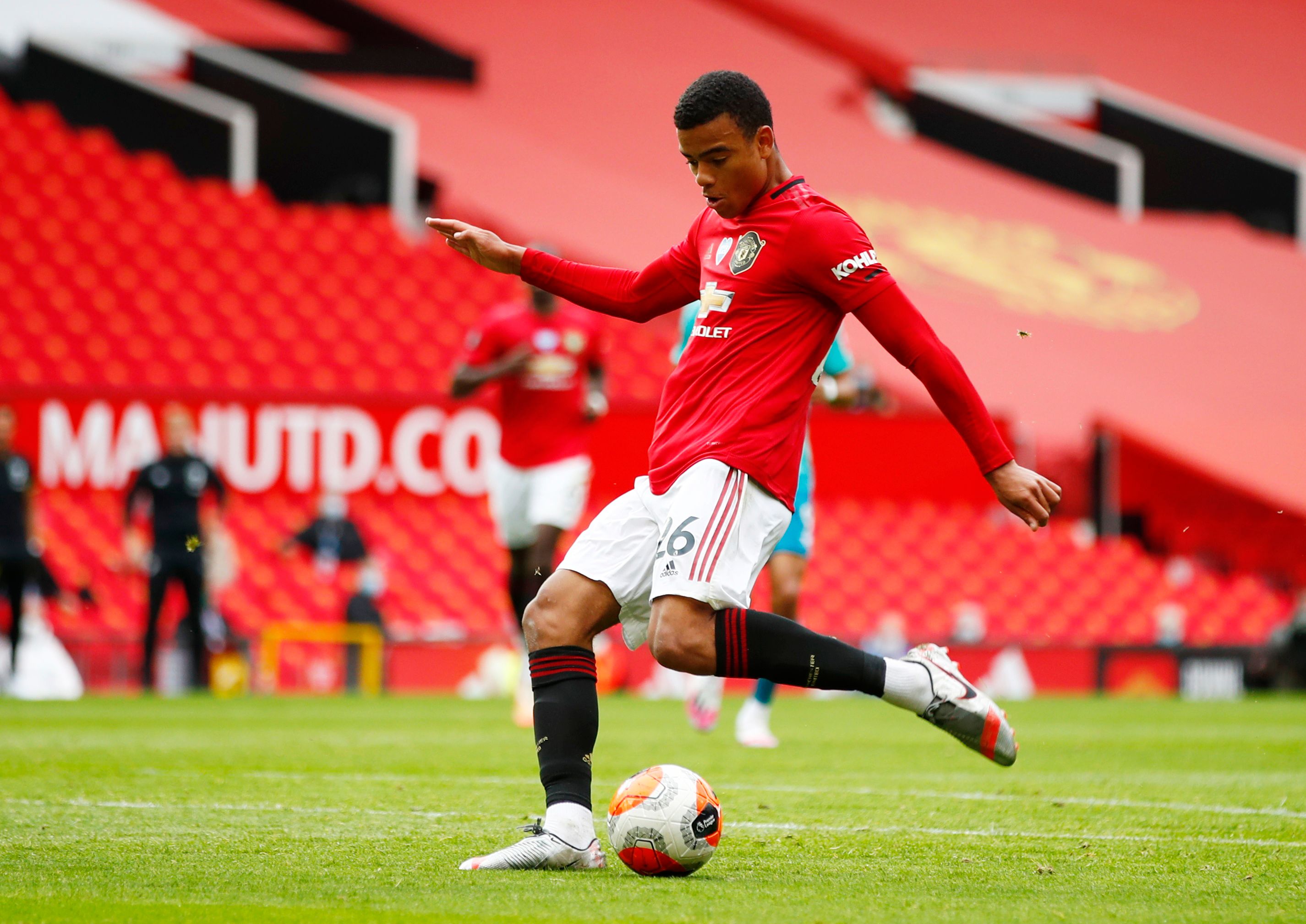