The Jags kicker drilled 54-yard and 53-yard field goals in the final four minutes to seal a dramatic last-gasp 23-20 win. 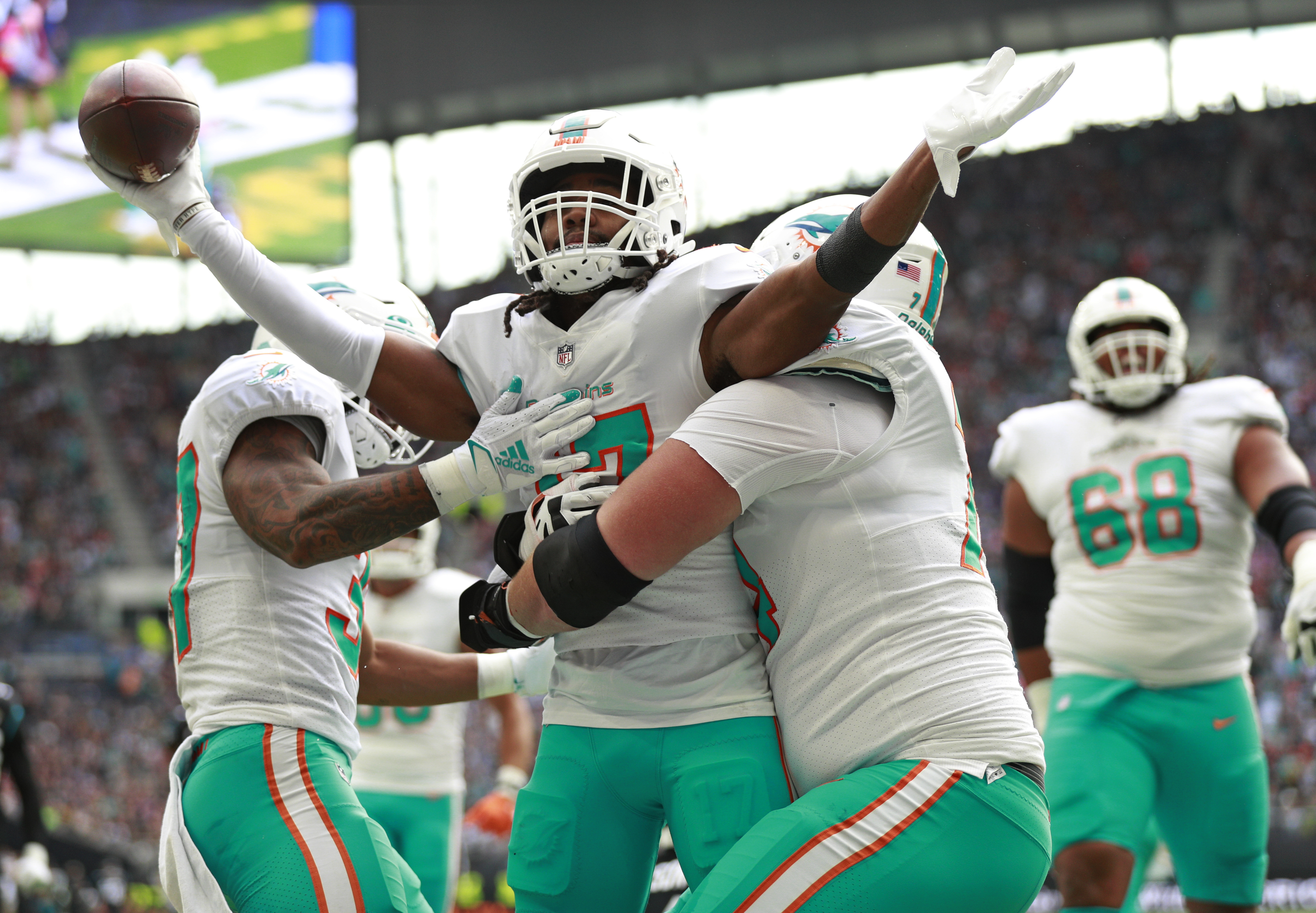 The game was seemingly headed for overtime before Wright struck a late dagger into Miami hearts to secure Jacksonville's first win of the season.

Rookie quarterback Trevor Lawrence's second ever trip outside the United States was just as good as his first.

The 22-year-old married his childhood sweetheart Marissa Mowry this summer and the pair went on honeymoon to Mexico.

And Lawrence had a love affair with London as he led two field-goal drives for Wright to nail the kicks.

Jacksonville ended their 20-game losing run dating back to last season with the thrilling win.

But the Jags roared back with quick-fire scores either side of a half-time show from drum and bass act Rudimental in front of 60,784 fans in north London.

Lawrence hit Marvin Jones Jr with a 28-yard touchdown pass in the dying stages of the second quarter.

And James Robinson's short TD run to start the third quarter put Jacksonville in front against their Florida rivals.

Miami hit the front again at the start of the fourth quarter with Tagovailoa's second touchdown pass to Waddle to lead 20-17.

But Lawrence led two field-goal drives in the final five minutes to snatch a dramatic last-gasp victory at a raucous Spurs. 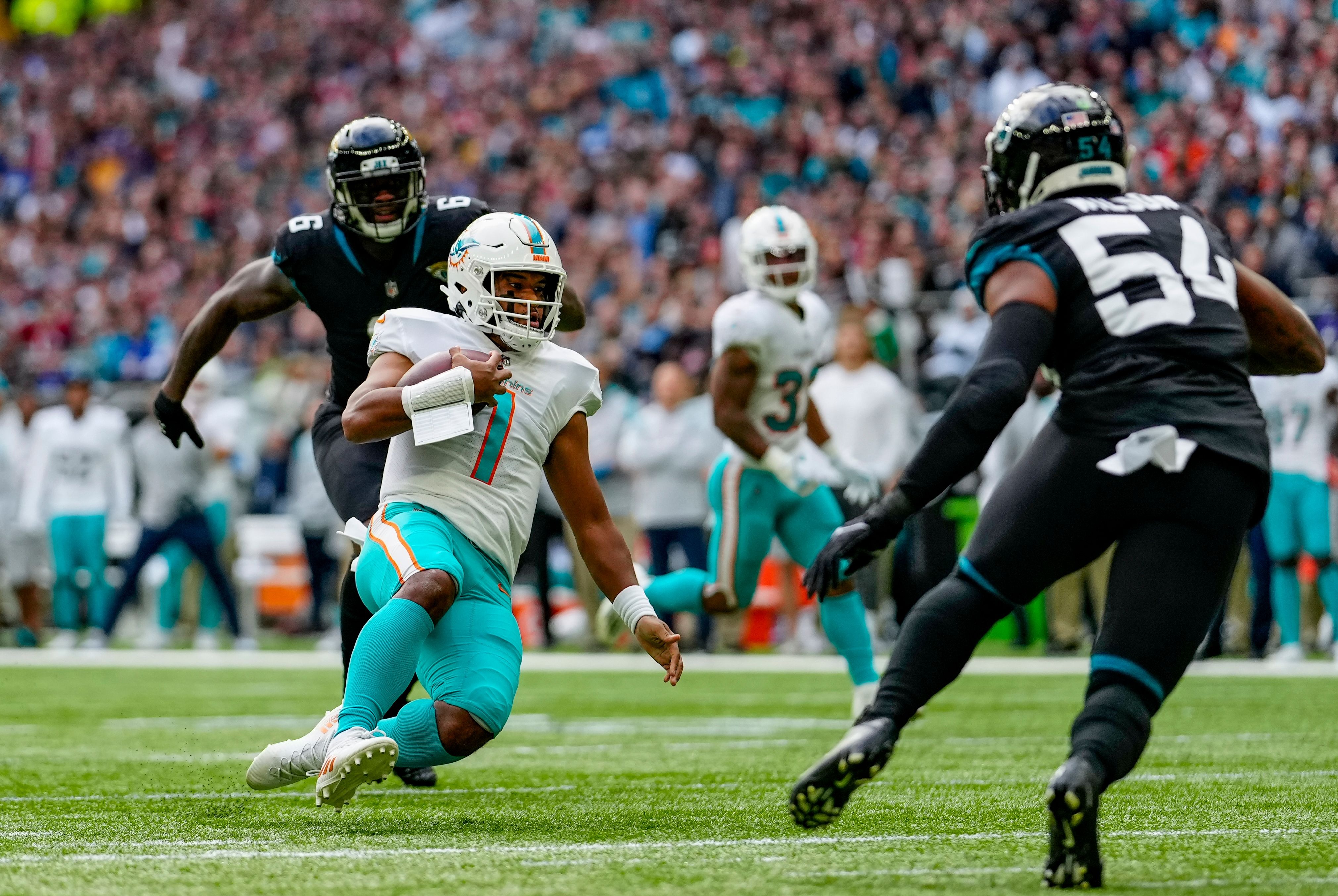 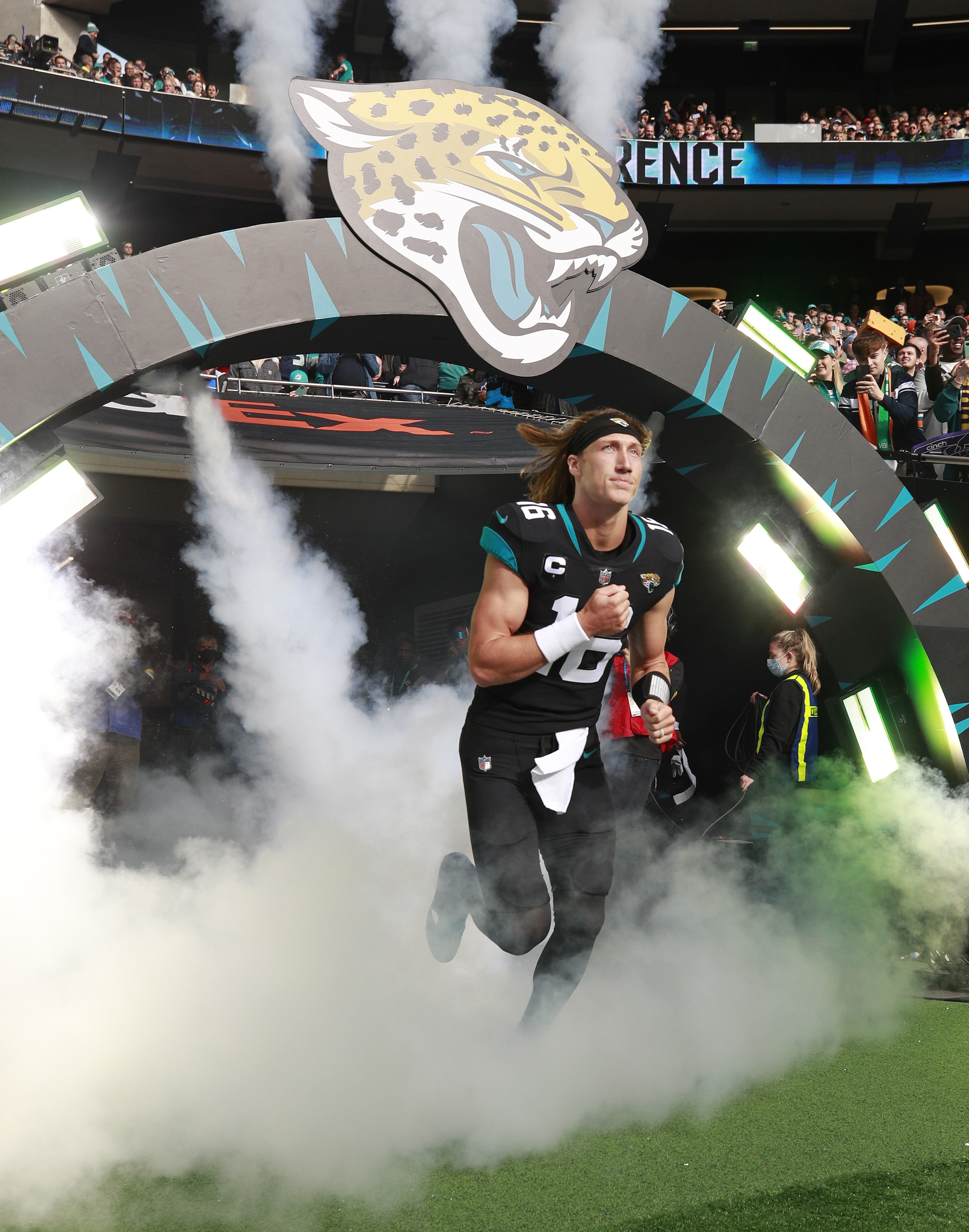 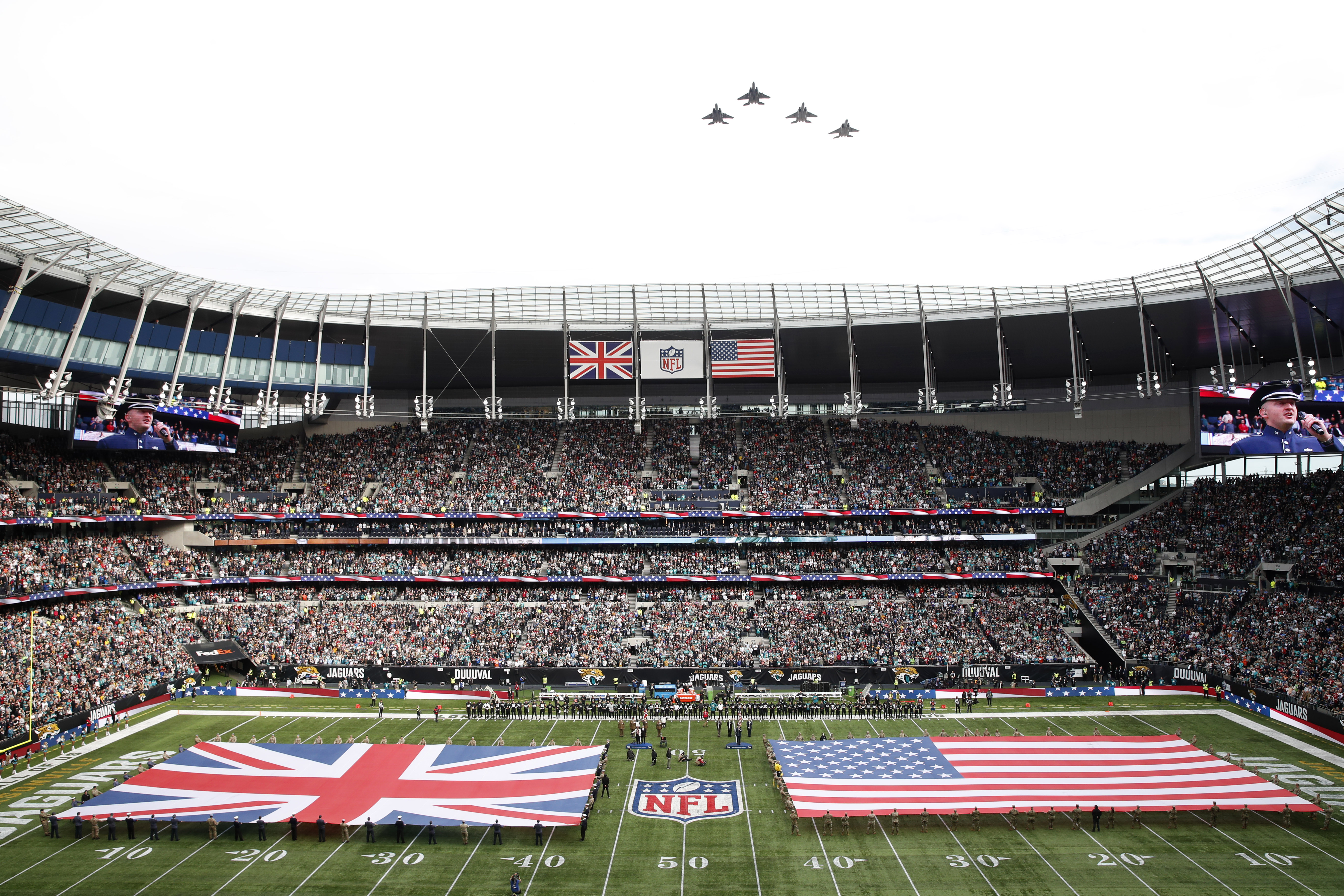 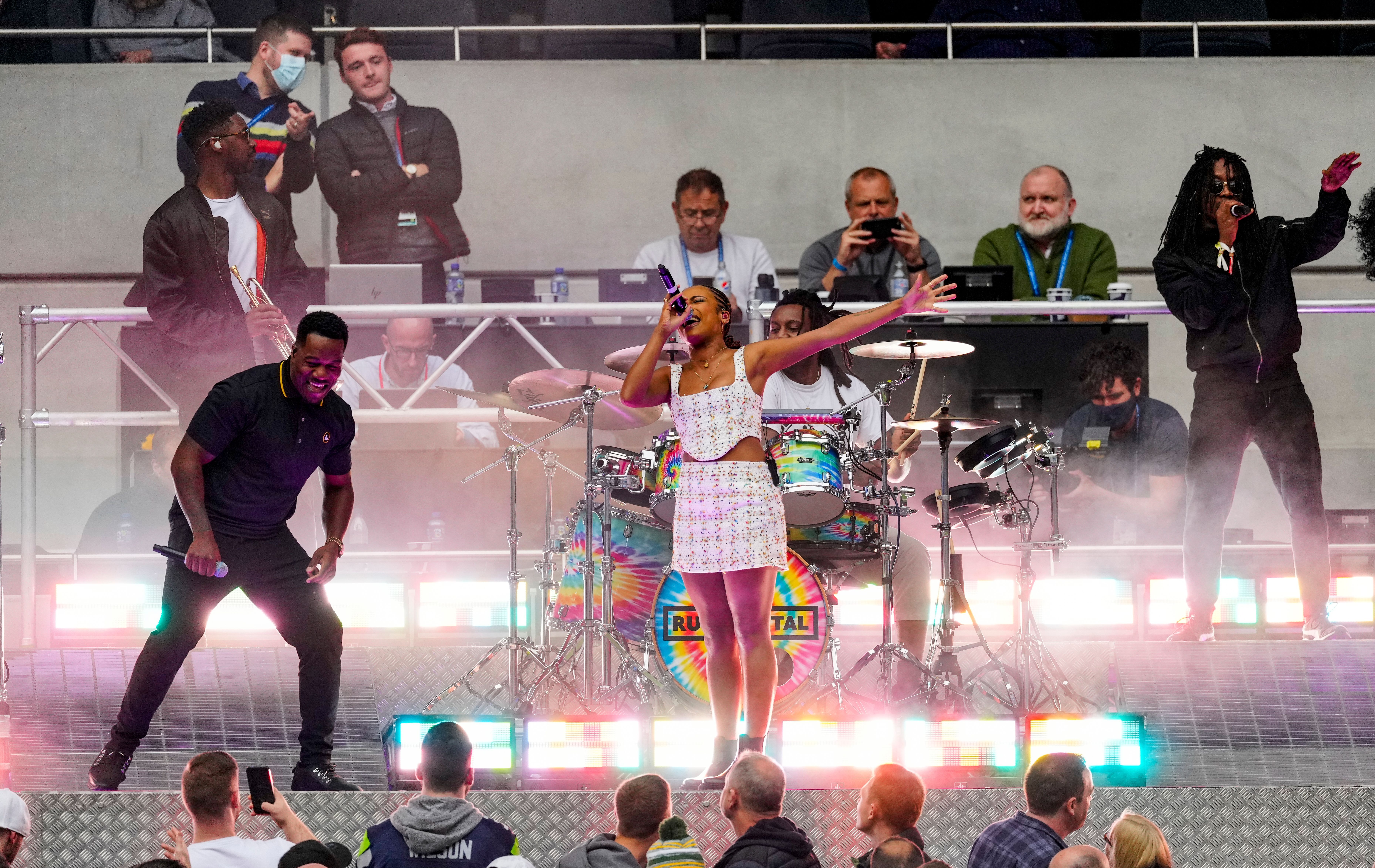 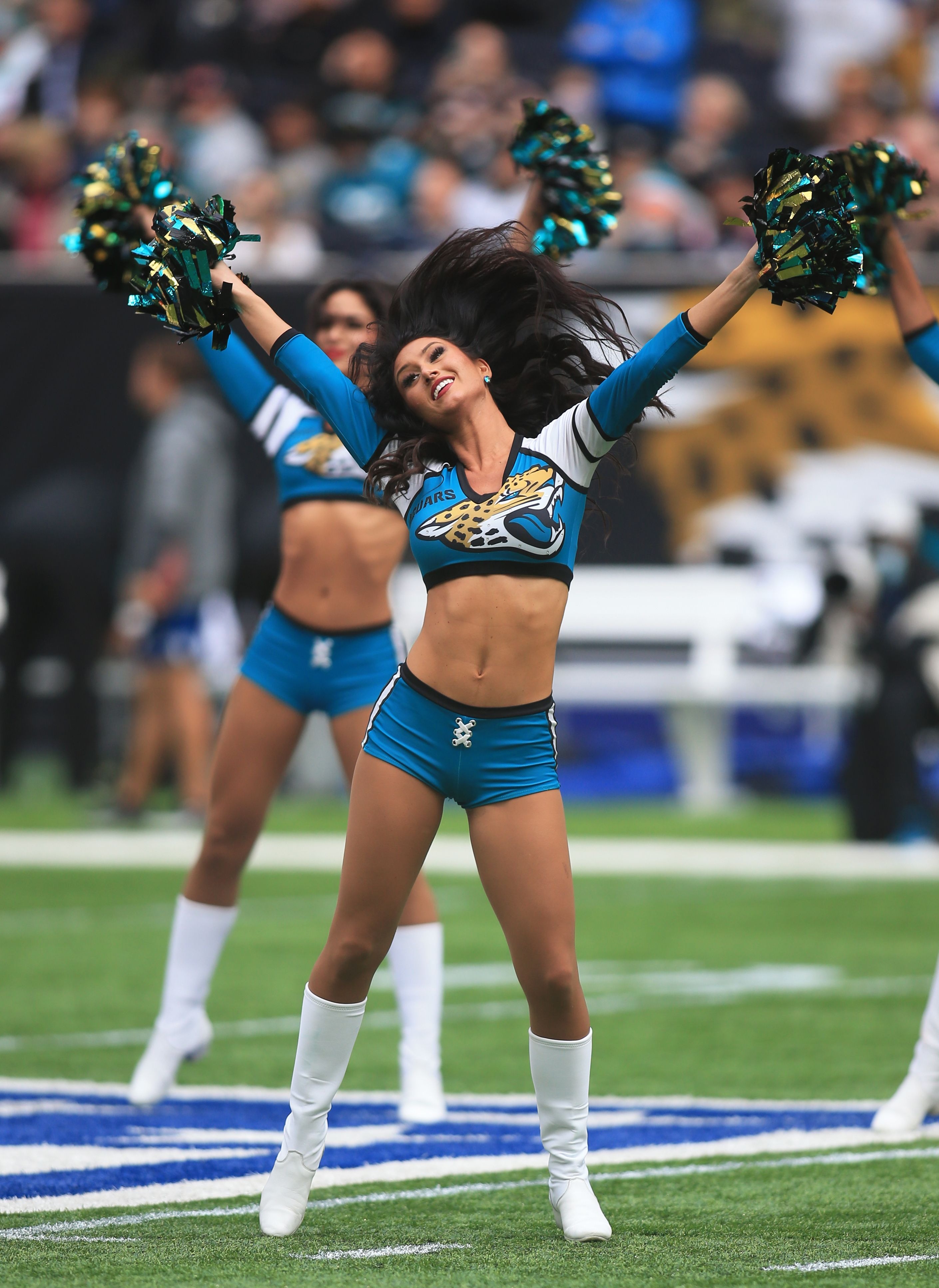