VAR performed its first over-rule of Euro 2020 to see Holland defender Matthijs De Ligt sent off against the Czech Republic.

The commanding centre-half was originally shown a yellow card by referee Sergey Karasev for handball just outside the penalty area. 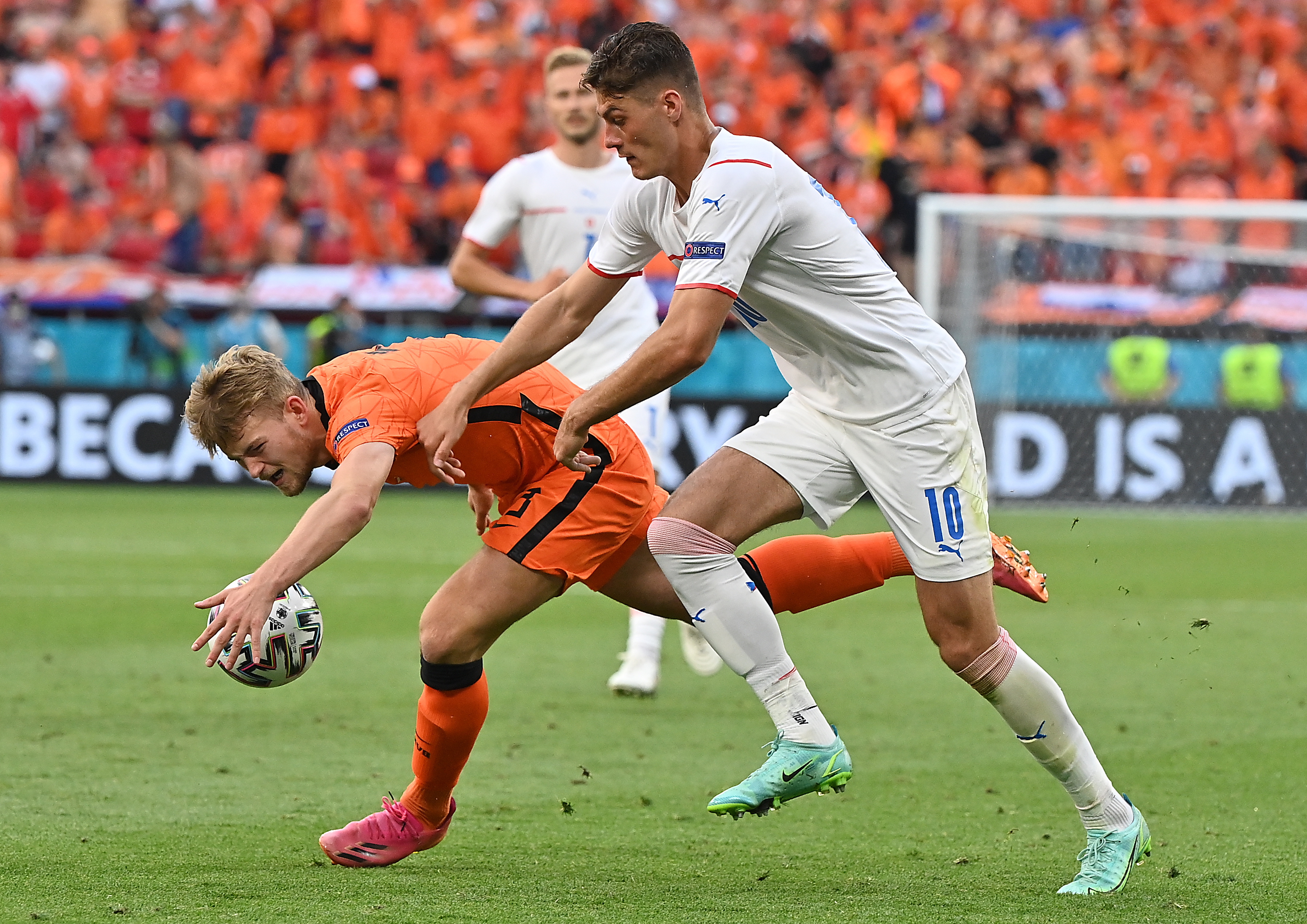 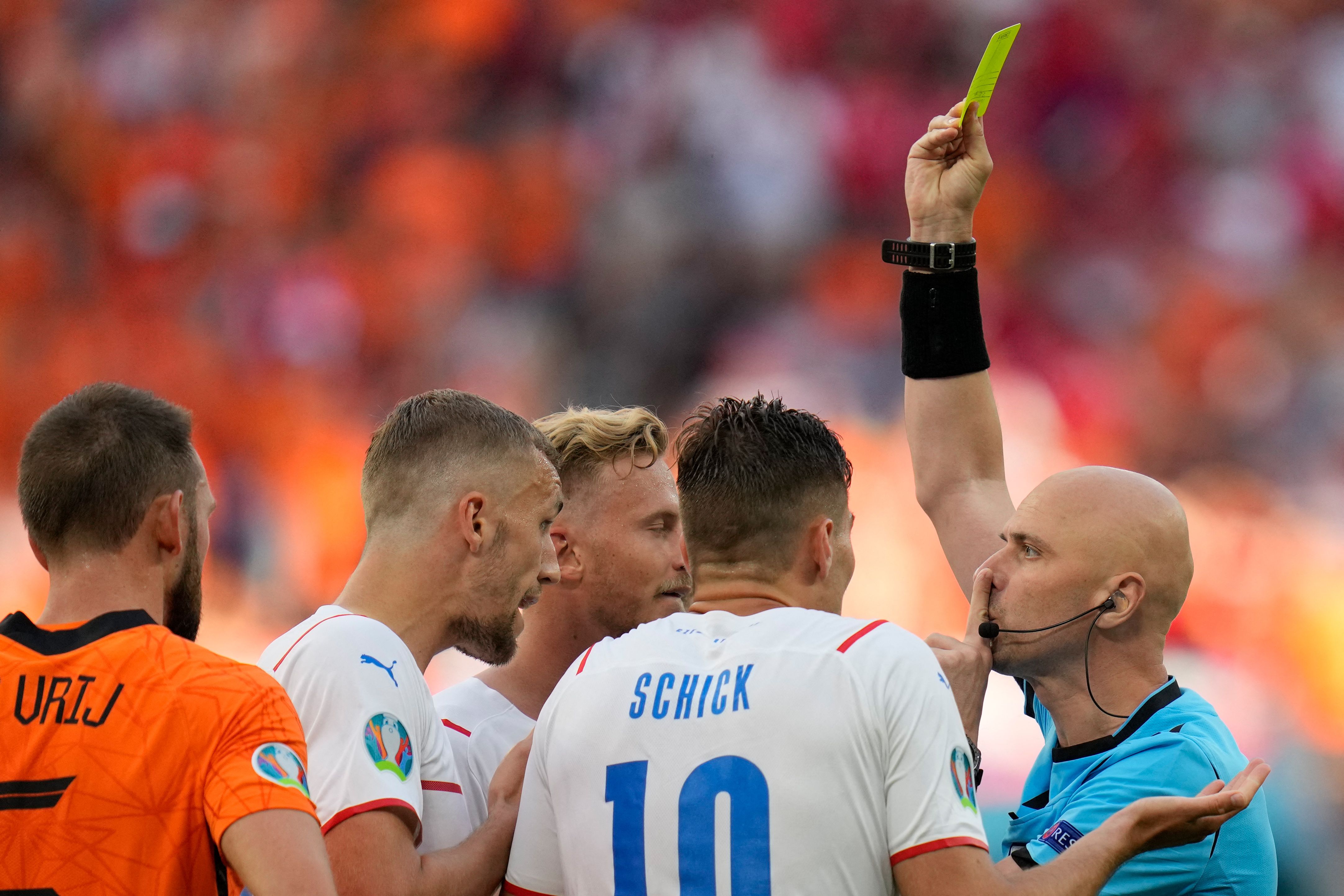 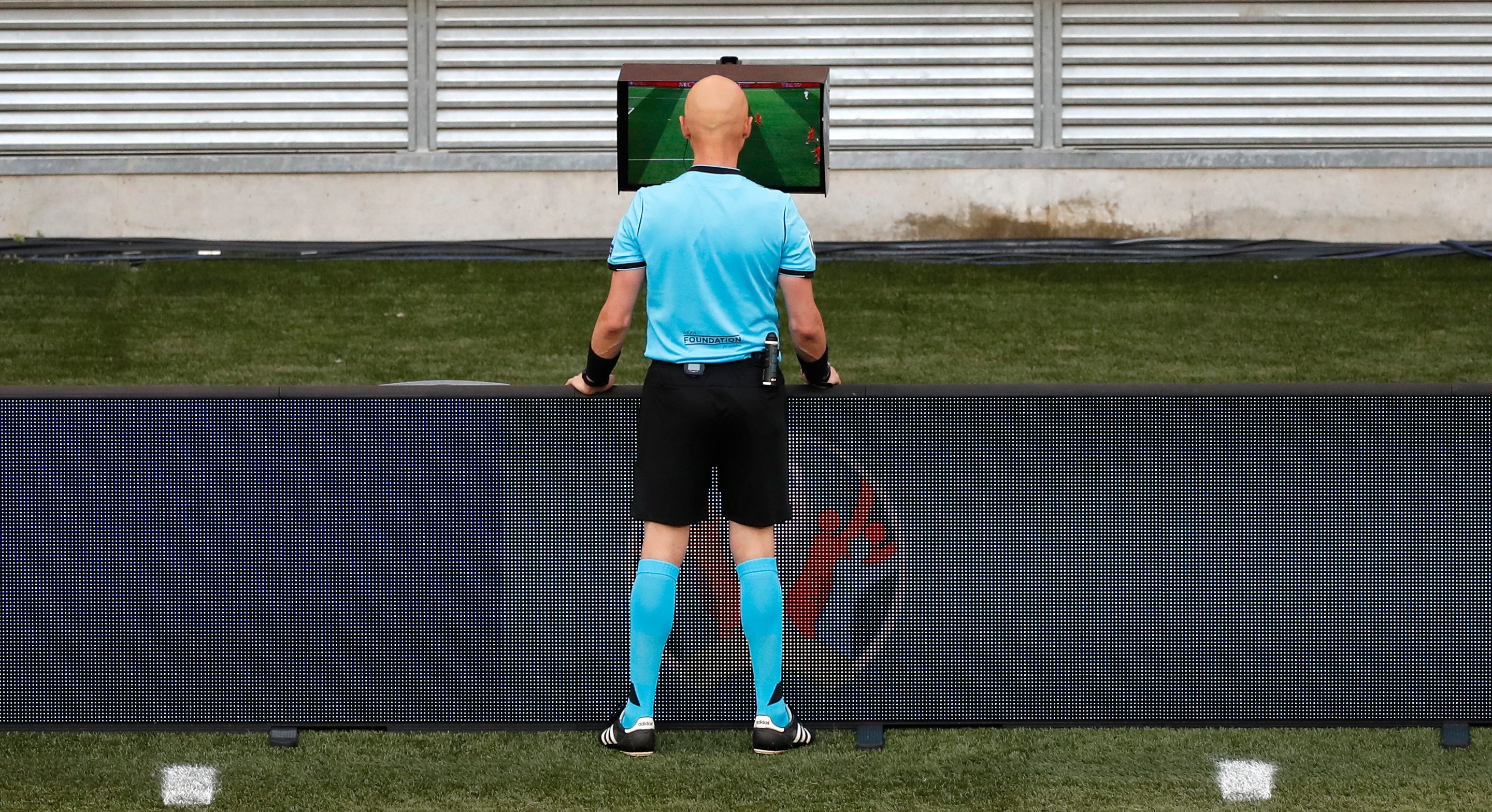 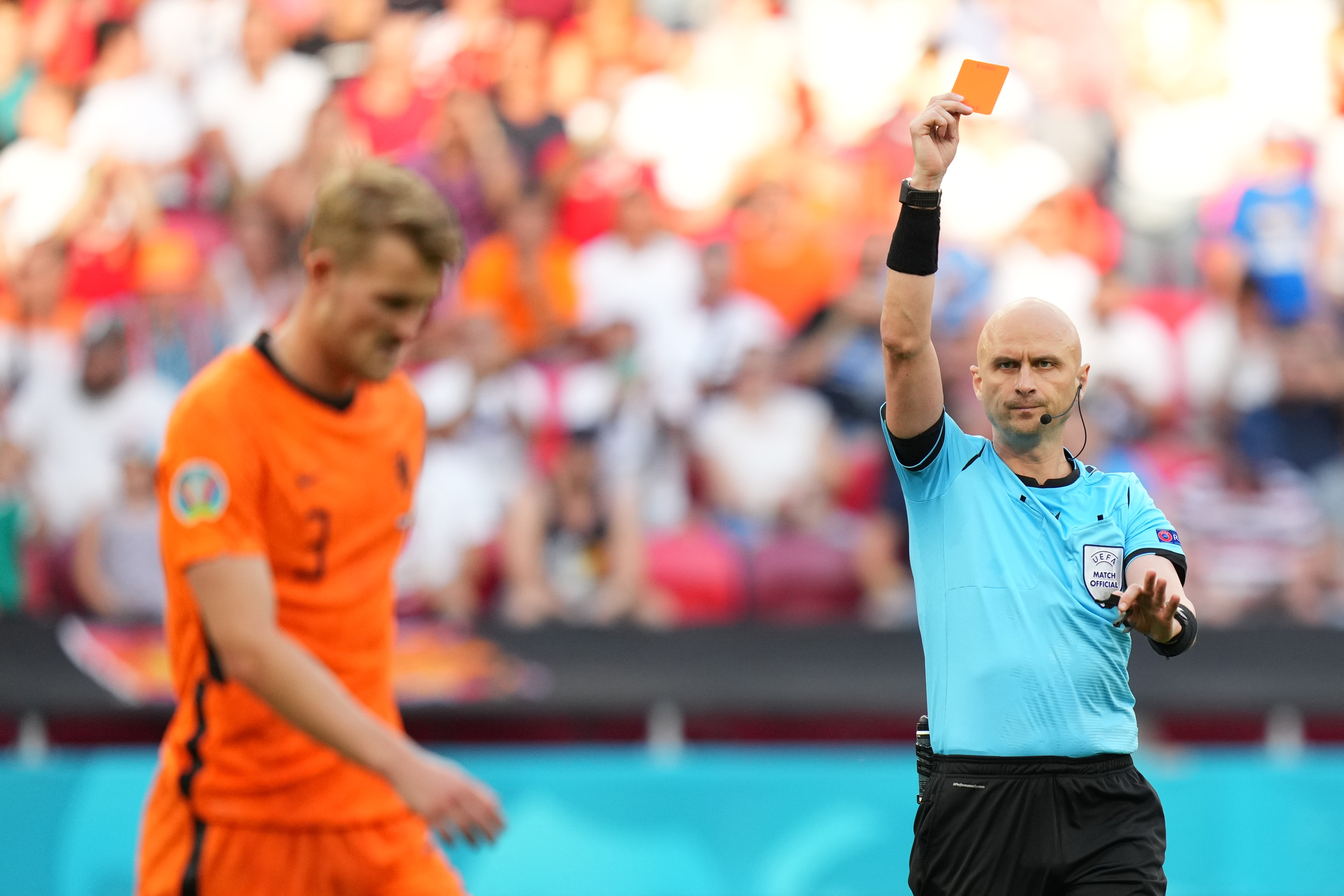 But Karasev was then instructed to check the pitch-side monitor to decide whether De Ligt was denying Patrik Schick a clear goalscoring opportunity.

And the referee decided he WAS – and upgraded the yellow to a red.

Some on social media thought the decision was harsh as De Ligt was well off-balance as a result of his tussle with Schick.

But the majority believe it was the right decision.

One footie fan wrote on Twitter: "I think De Ligt turns badly and is falling over anyway, the opposition player does stumble over the back of him."

But Liam Macca wrote: "What was De light thinking?"

Another wrote: "De Ligt literally falls over then slaps the ball away."

Hunter Ayre was succinct in writing: "Lights off for De Ligt then. 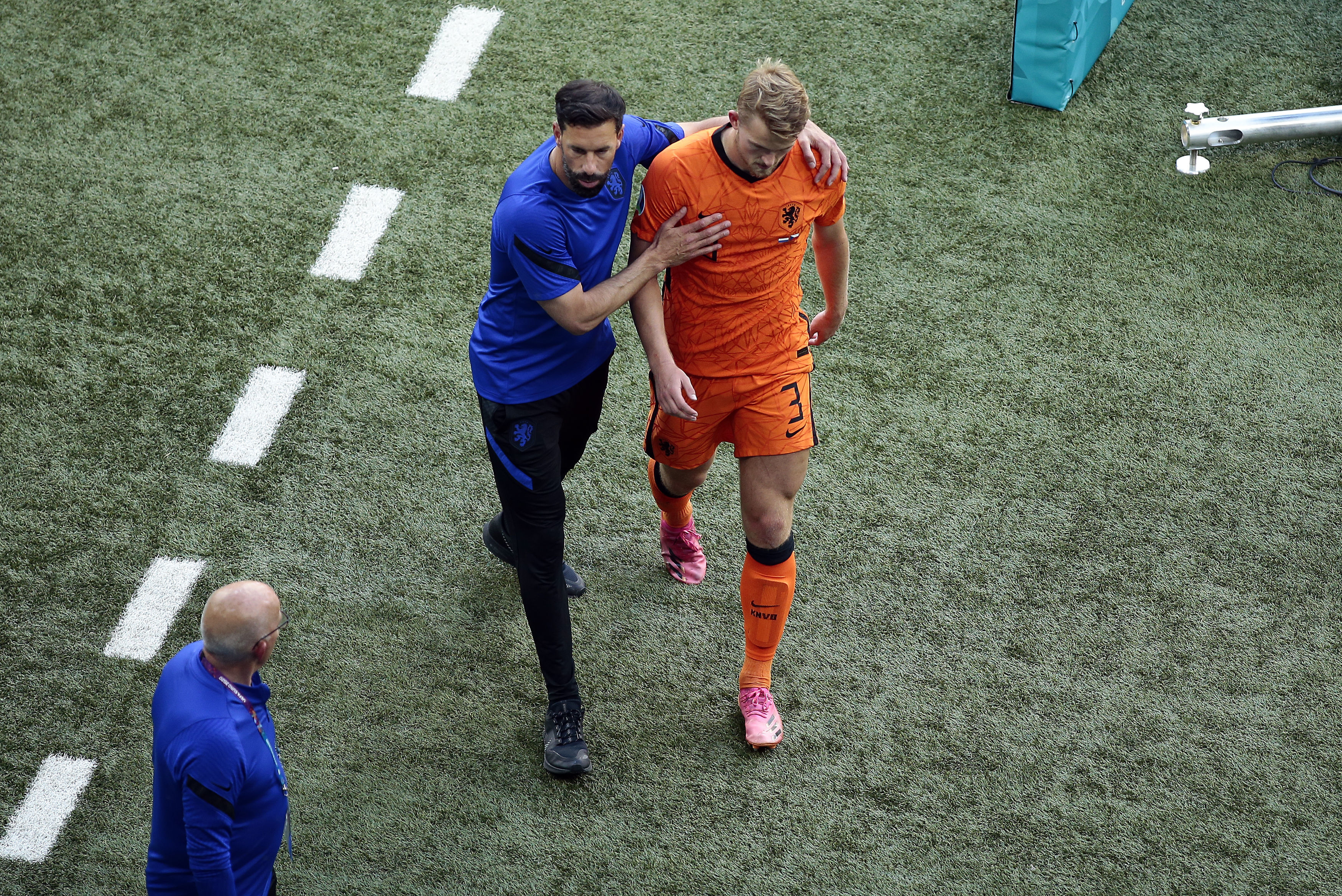 "Simply awful defending and now putting his teammates in a very thought spot."

And just 13 minutes after being reduced to ten men, Holland were also a goal down.

Thomas Holes flashed a header past Maarten Stekelenburg to put the unfancied Czech's 1-0 up.