MATTY LONGSTAFF is to complete a new contract u-turn and stay at Newcastle United, reports claim.

The 20-year-old impressed at St James' Park in his debut season with the first team, memorably scoring on his league debut against Manchester United. 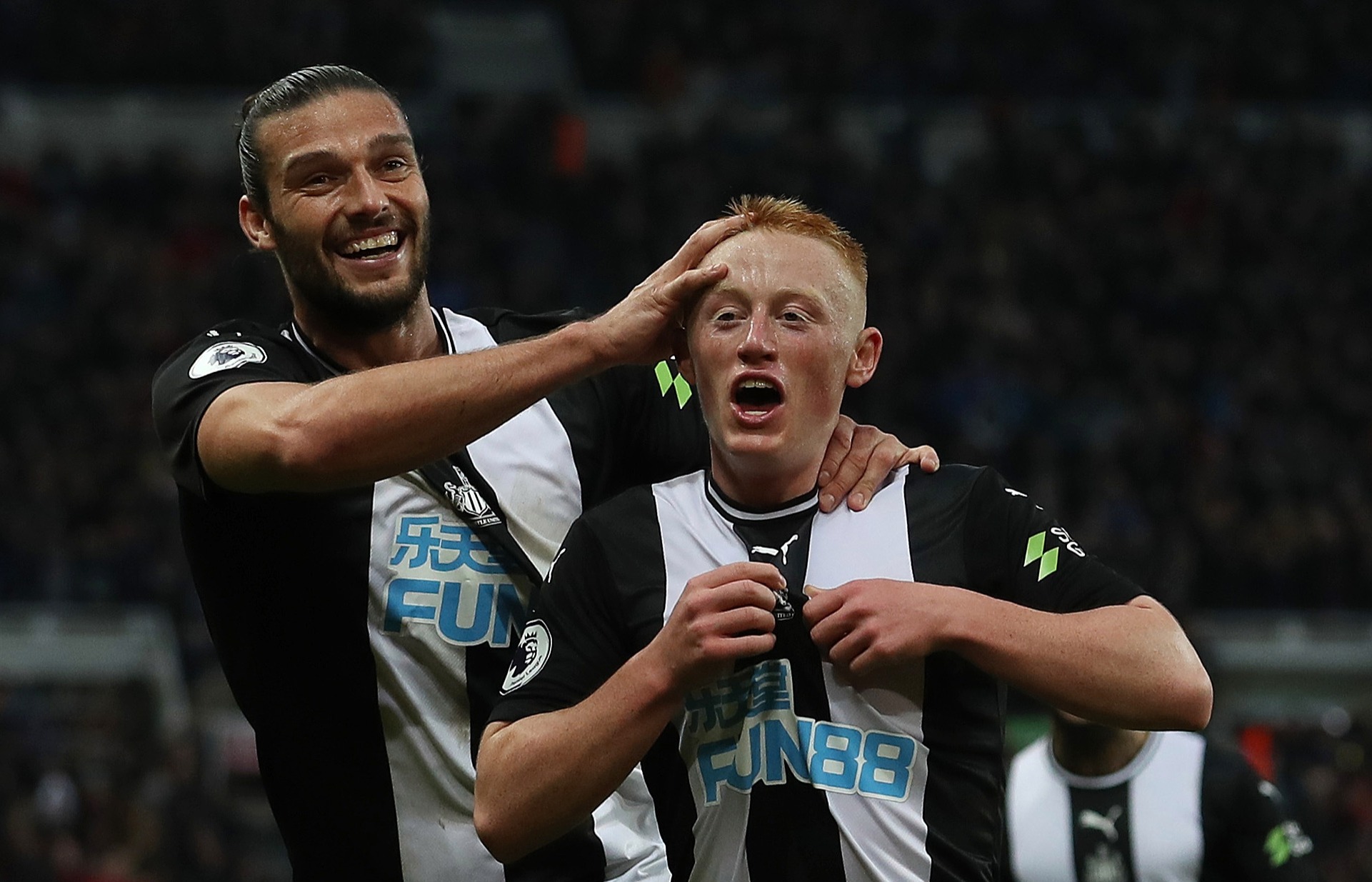 But he had appeared set to leave upon the expiry of his £800-a-week contract, turning down numerous offers that would have increased his salary exponentially.

Serie A side Udinese were the favourites to land his signature, while Premier League new-boys Leeds United were also keen.

But according to The Times, Longstaff has now finally been convinced that his future lies at Newcastle.

Steve Bruce's side are currently training in York as they step up their preparations for the new campaign, although Longstaff is yet to join up with his team-mates as he sorts out his future.

Longstaff made nine Premier League appearances in total in his breakthrough season, with another six coming in the cups.

He didn't start any games post-lockdown, however, which led to more speculation that he'd be departing.

But he now appears ready to compete for his place in Bruce's XI. 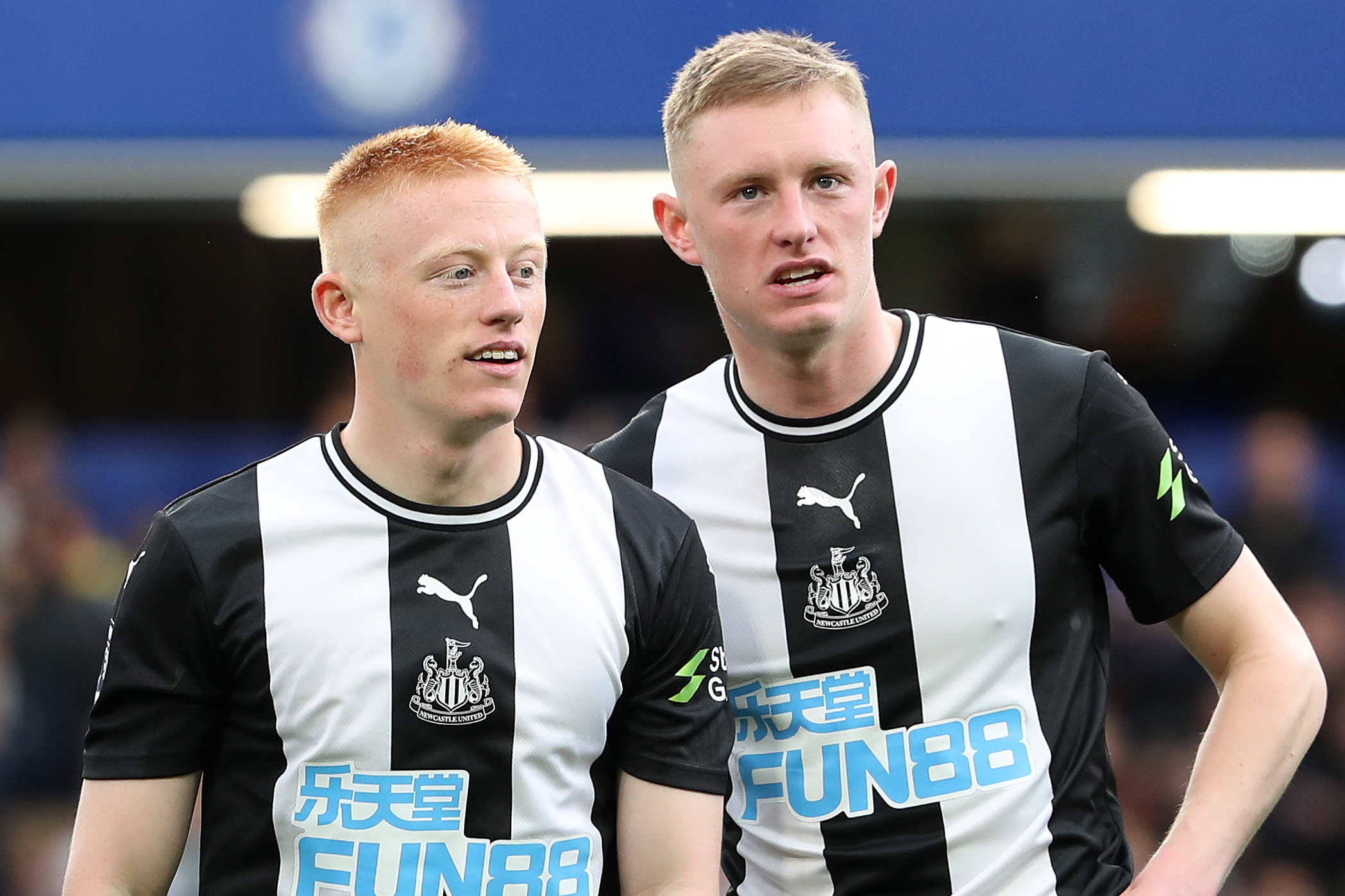 As well as older brother Sean Longstaff, Matty will soon have another midfielder to compete with for a starting berth.

Republic of Ireland international Jeff Hendrick has completed a medical at Newcastle, ahead of signing a three-year contract with the Magpies.

The 28-year-old was a regular at Burnley, but elected not to renew his contract beyond June 30. 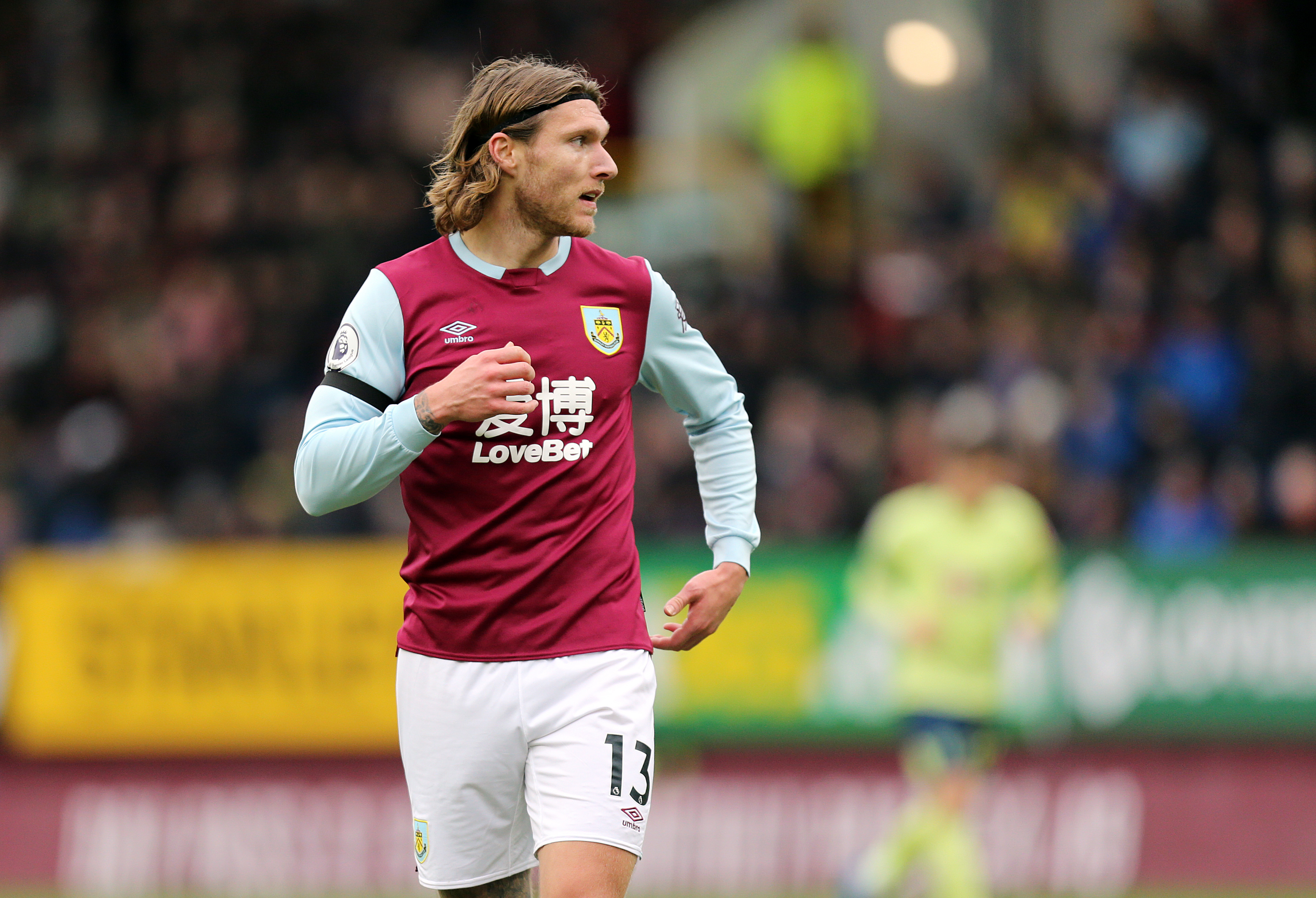