MAX VERSTAPPEN would have "punched" Lewis Hamilton in the face had their crash in Monza happened two years earlier.

The two collided at the British GP at Silverstone and then again at the Italian GP a few races later as their F1 title race boiled over. 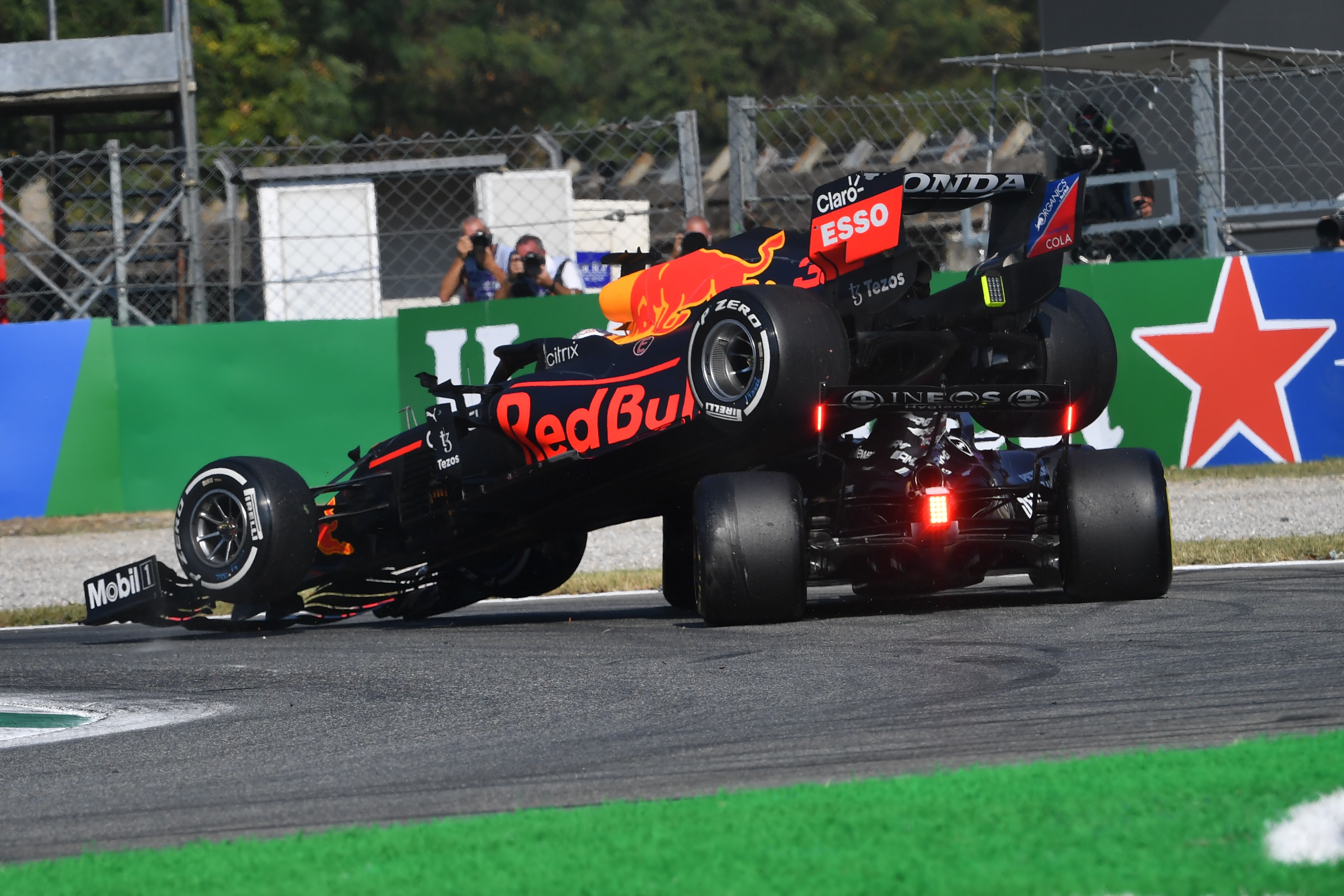 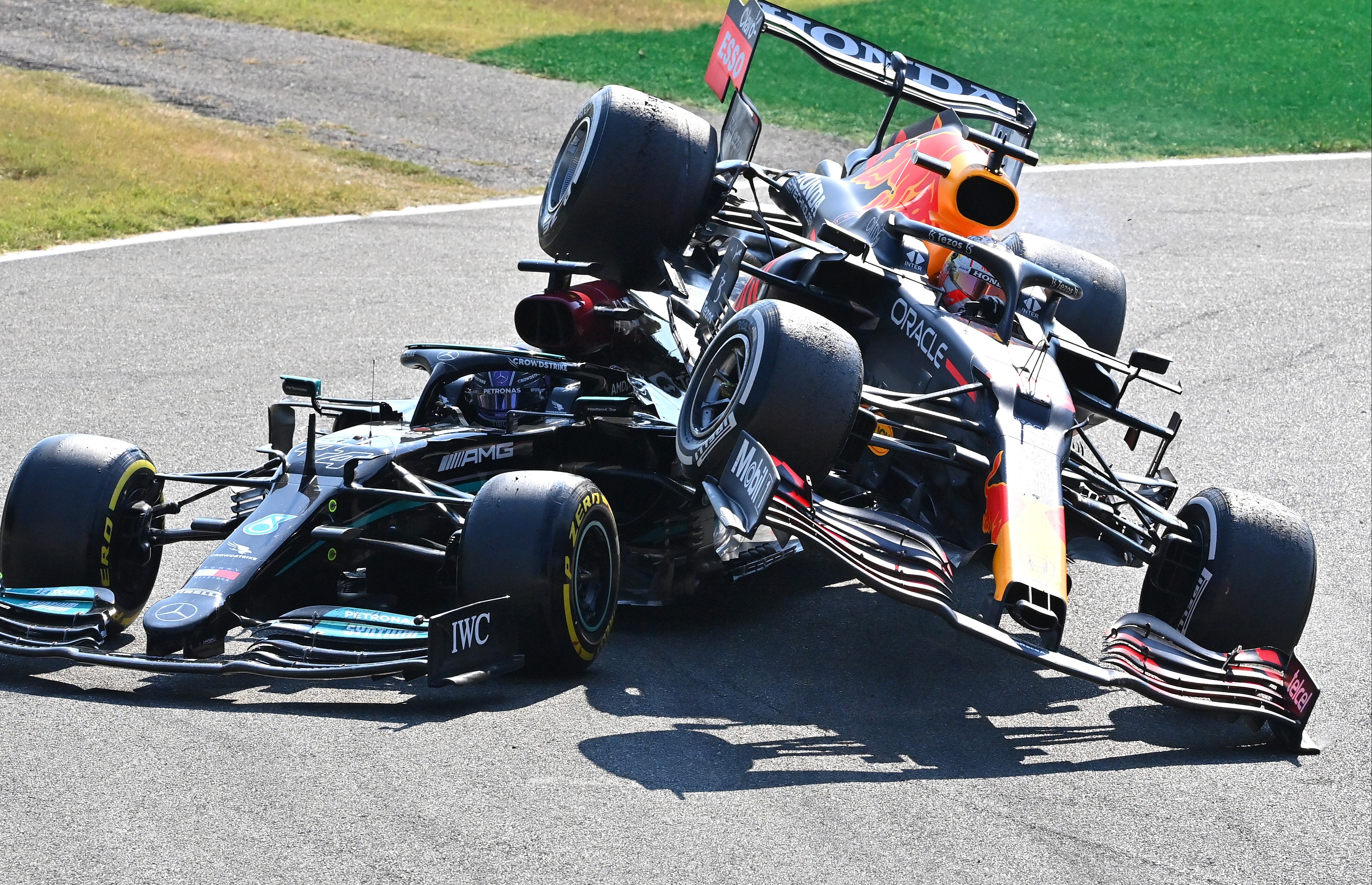 Hamilton was slapped with a 10-second time penalty for causing the crash in his home race while Verstappen was given a three-place grid penalty for his part in the Monza smash that resulted in them both being taken out of the race.

And former F1 driver, Timo Glock, believes that Verstappen is now showing the levels of restraint that he would not have been able to a few seasons ago.

Glock said: "Lewis never shows on the outside that he has pressure.

"He knows very well how to come across as calm.

"Of course, he also knows that when he puts on his helmet, it all depends.

"But he has found a way to appear relaxed and cool. Max has also managed that well so far.

"For me, he has made a huge leap, he has become much more relaxed, much more controlled in many ways.

"Two years ago, in a situation like the crash in Monza, he probably would have opened Lewis' helmet and punched him.

"Now he leaves him on the left and thinks to himself: 'See how you get out of this'."

Verstappen currently leads Hamilton by six points going into this weekend's US GP in Austin, Texas.