Megan Thee Stallion gave her native Texas a show Friday as she performed for the Austin City Limits Festival in a dazzling, western-inspired look.

The “Cry Baby” rapper, 26, donned an embellished black two-piece, knee-high boots and tassels down her left arm while spitting her rhymes for the crowd on the Honda stage of the festival. 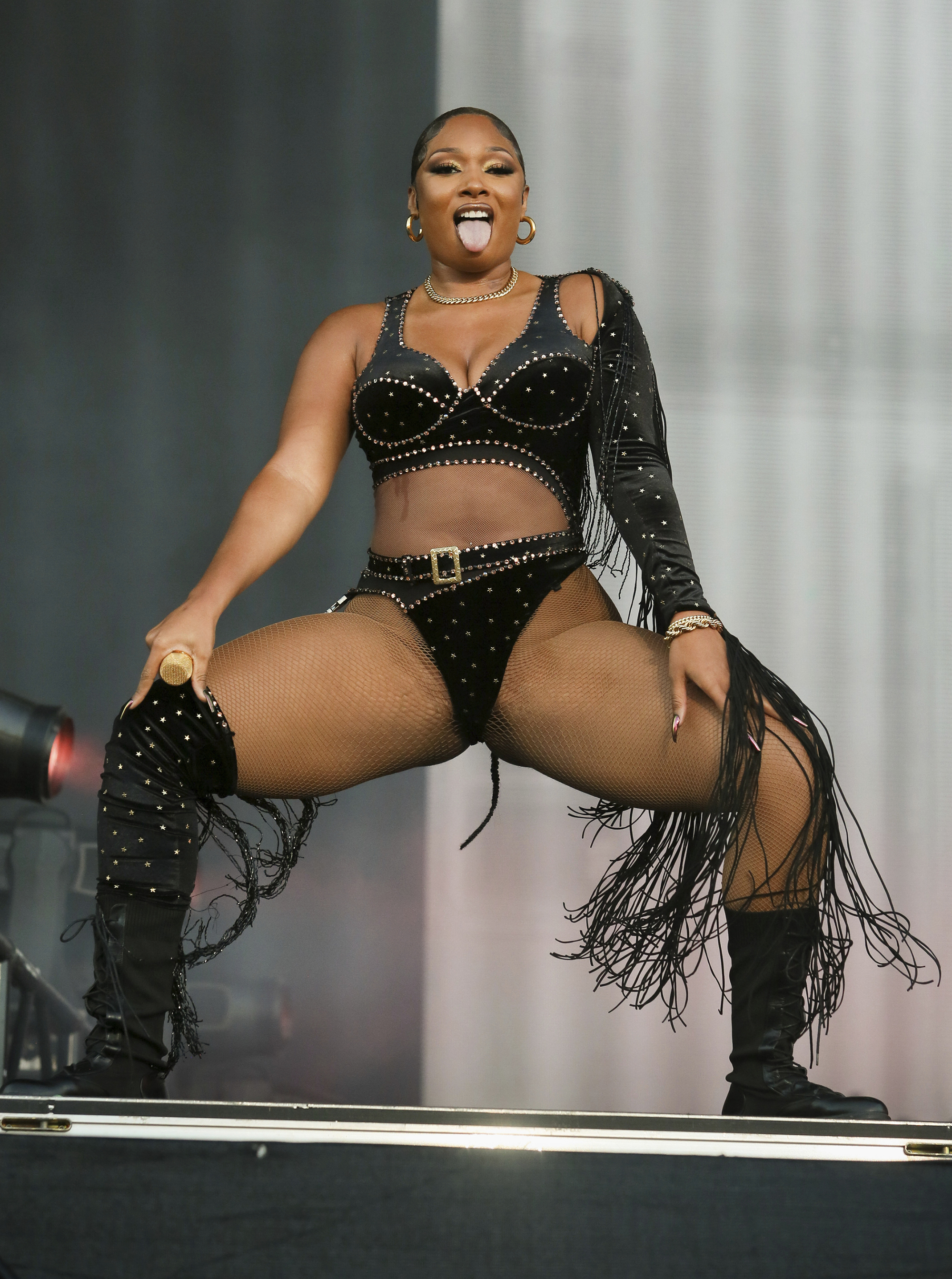 The rhinestone cowgirl also wore a cowboy hat before tossing it to the side to hit her dance moves. 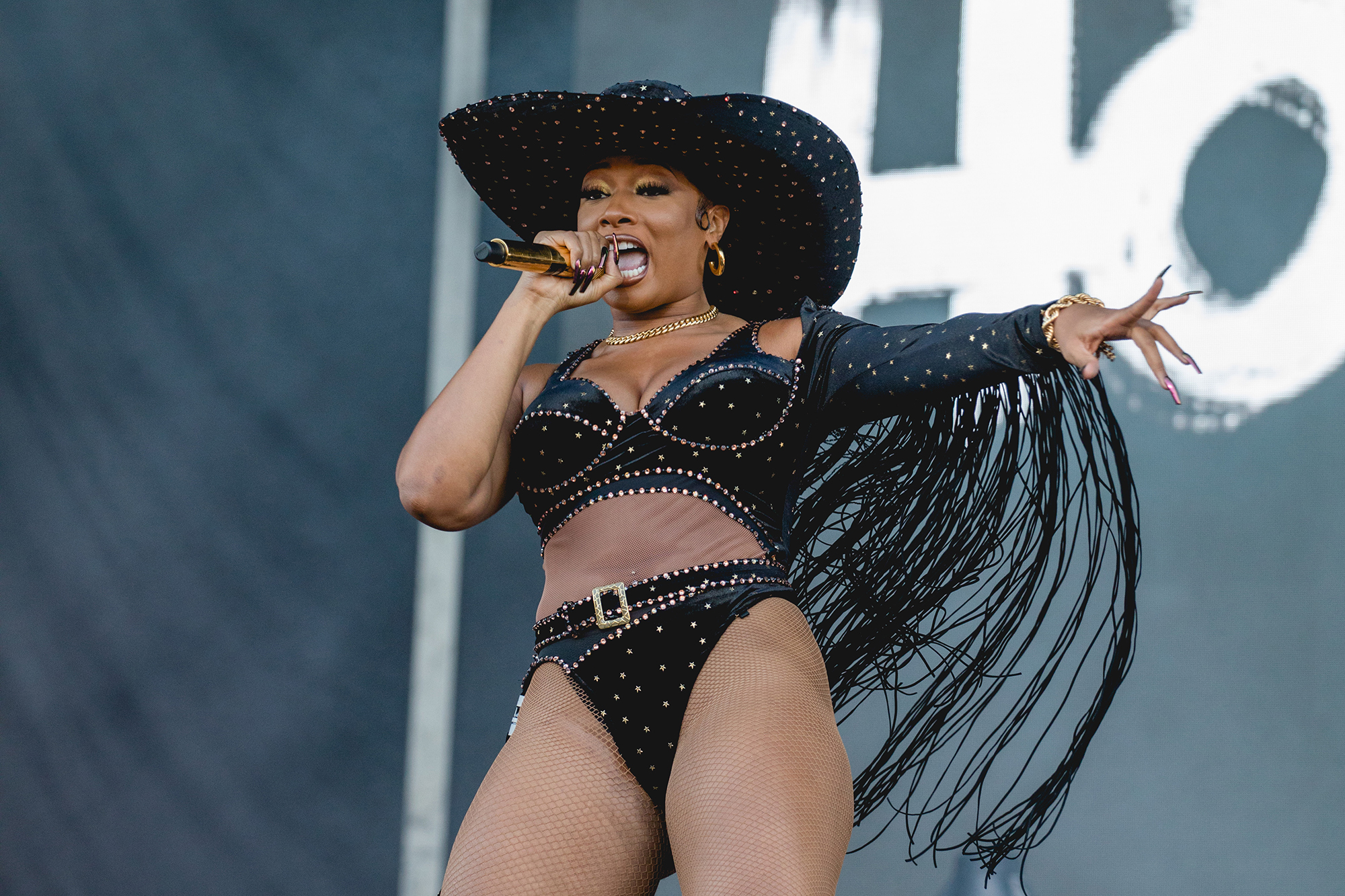 The crowd was reportedly in awe of the Grammy-winner’s stage show, with Austin360 reporting that Meg, “asked the crowd over and over: ‘Where my hot girls at?’ The hot girls were … everywhere. They screamed when she shouted, ‘Texas! I’m home!’ They performed the TikTok choreography during ‘Savage.’ They cheered when she asked who loved their bodies, and who loved themselves.” 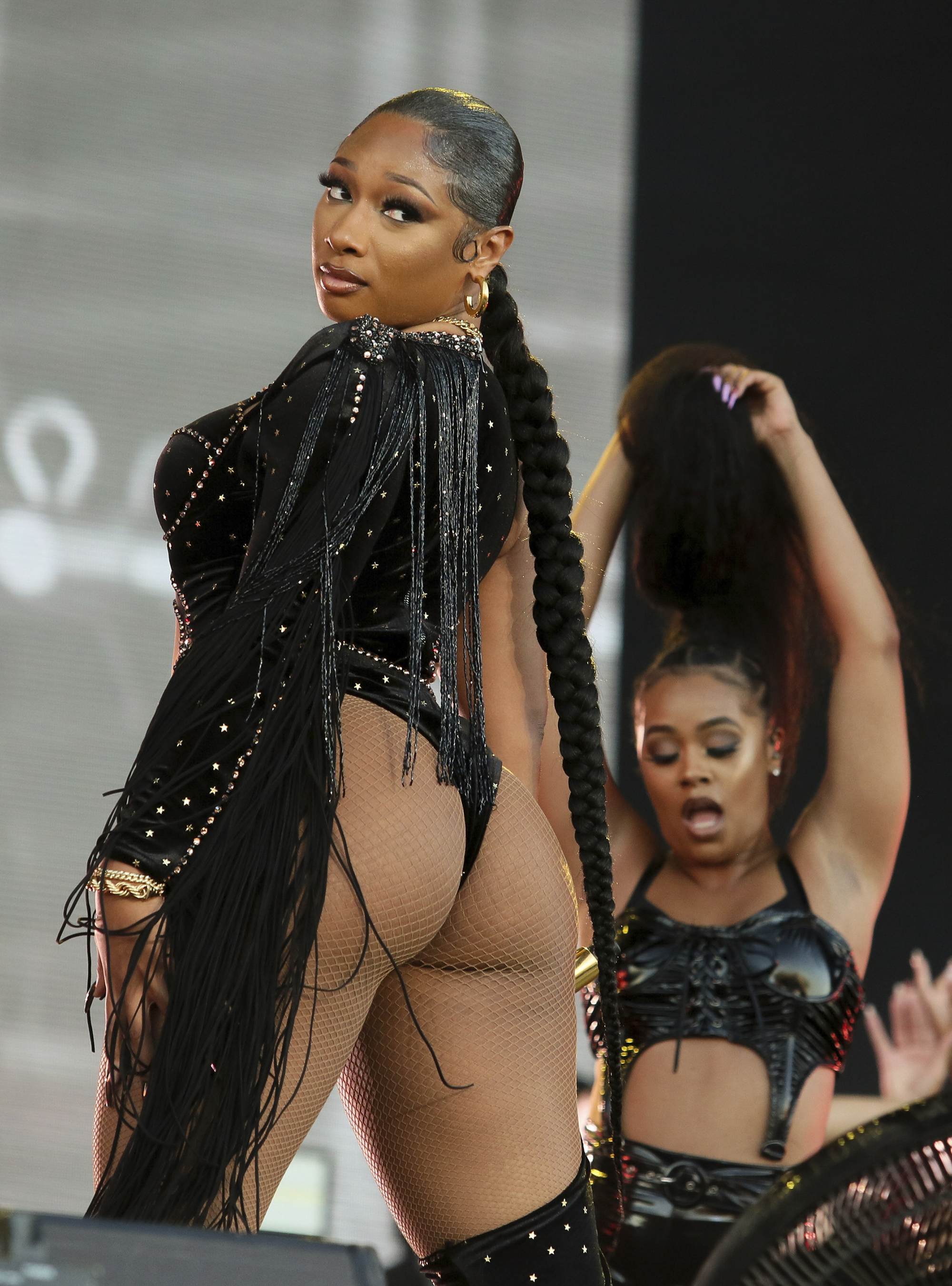 The southern belle even voiced her thoughts on her homestate’s latest abortion laws before performing her track, “F–k You.” 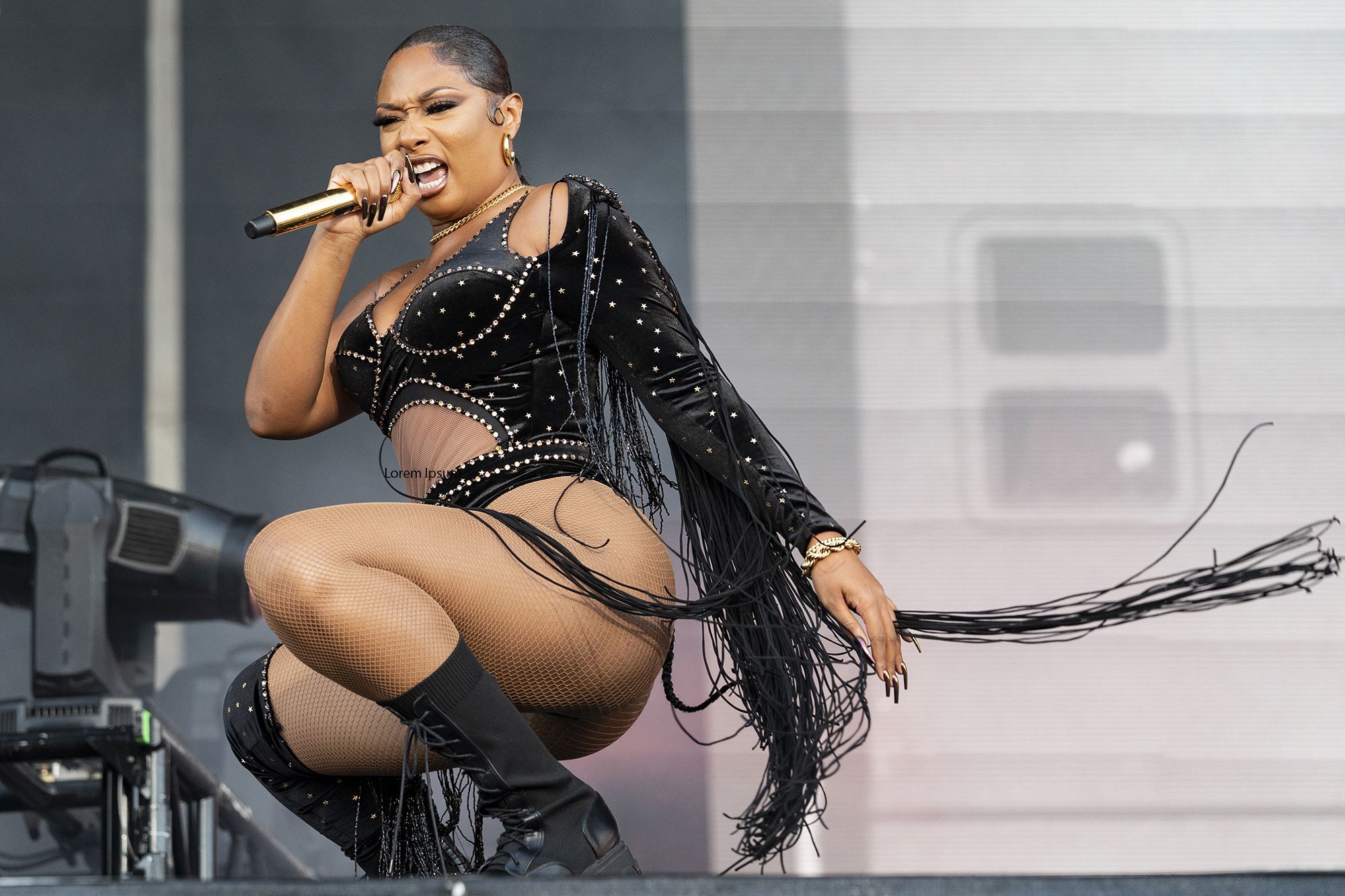 She also tore down the stage with popular songs like “Thot S–t,” “Body,” and a freestyle verse over her 2020 smash with Cardi B, “WAP.”

The 5’10” diva even brought a group of fans up on stage while performing her song, “Captain Hook,” including one birthday boy who had the night of his life. 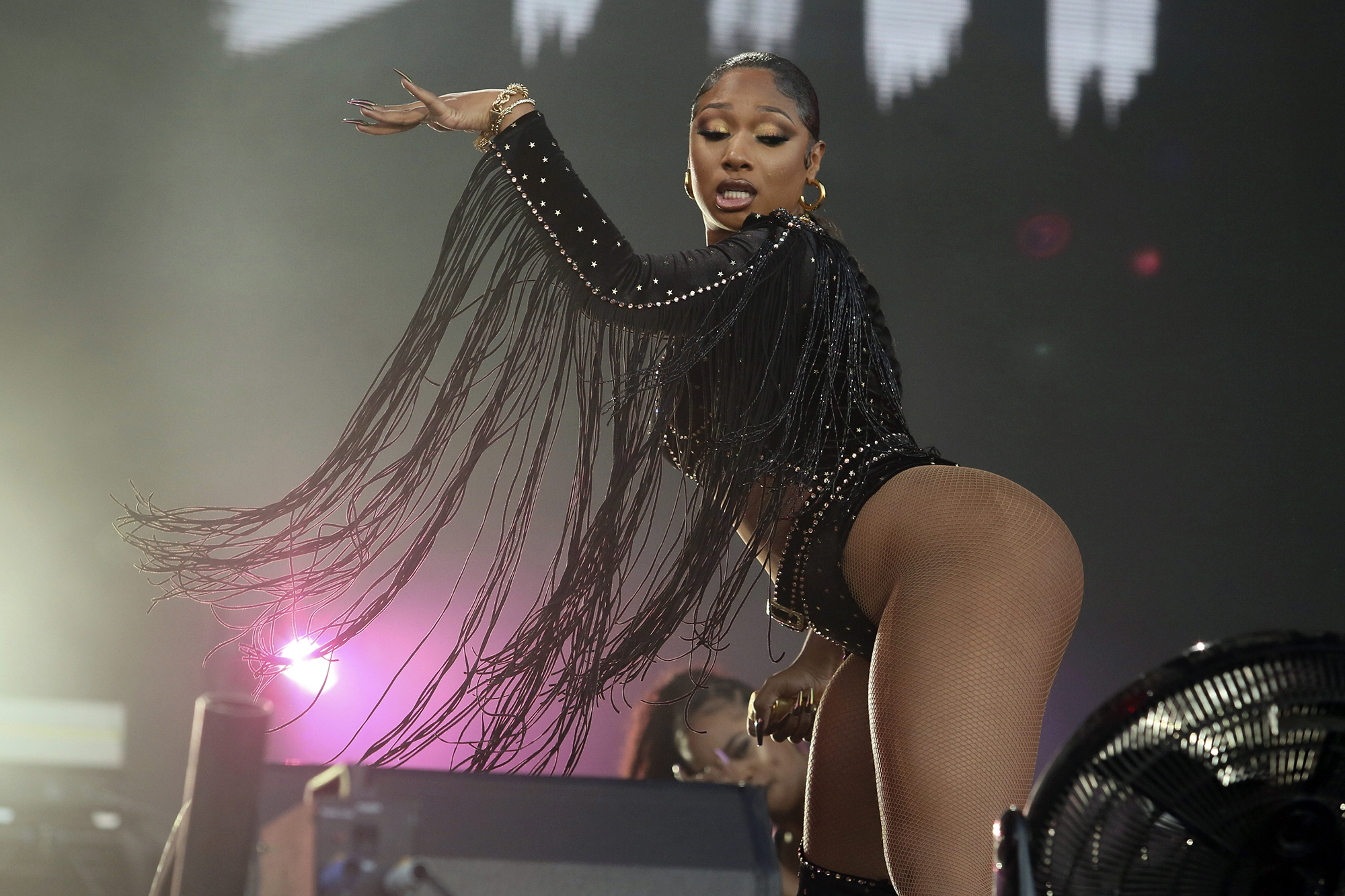 Back in August, it was determined by a California state judge that Tory Lanez violated his restraining order when he performed at Rolling Loud on the same night as the beauty in July.

Megan was first granted a restraining order against the “Say It” rapper in October 2020, three months after he allegedly shot her in the back of her foot. The protective order also prevents Lanez from commenting on the shooting.