Disney announced on Thursday, March 26, that Meghan, 38, will lend her voice to Elephant, which will tell the story of an elephant’s journey. The film will debut on Disney+ on Friday, April 3, alongside Dolphin Reef, in which Natalie Portman will serve as the featured narrator.

Penguins, which was previously released in theaters last year, will also hit Disney+ on April 3. The animal-themed flicks are Disney’s way of honoring Earth Month. 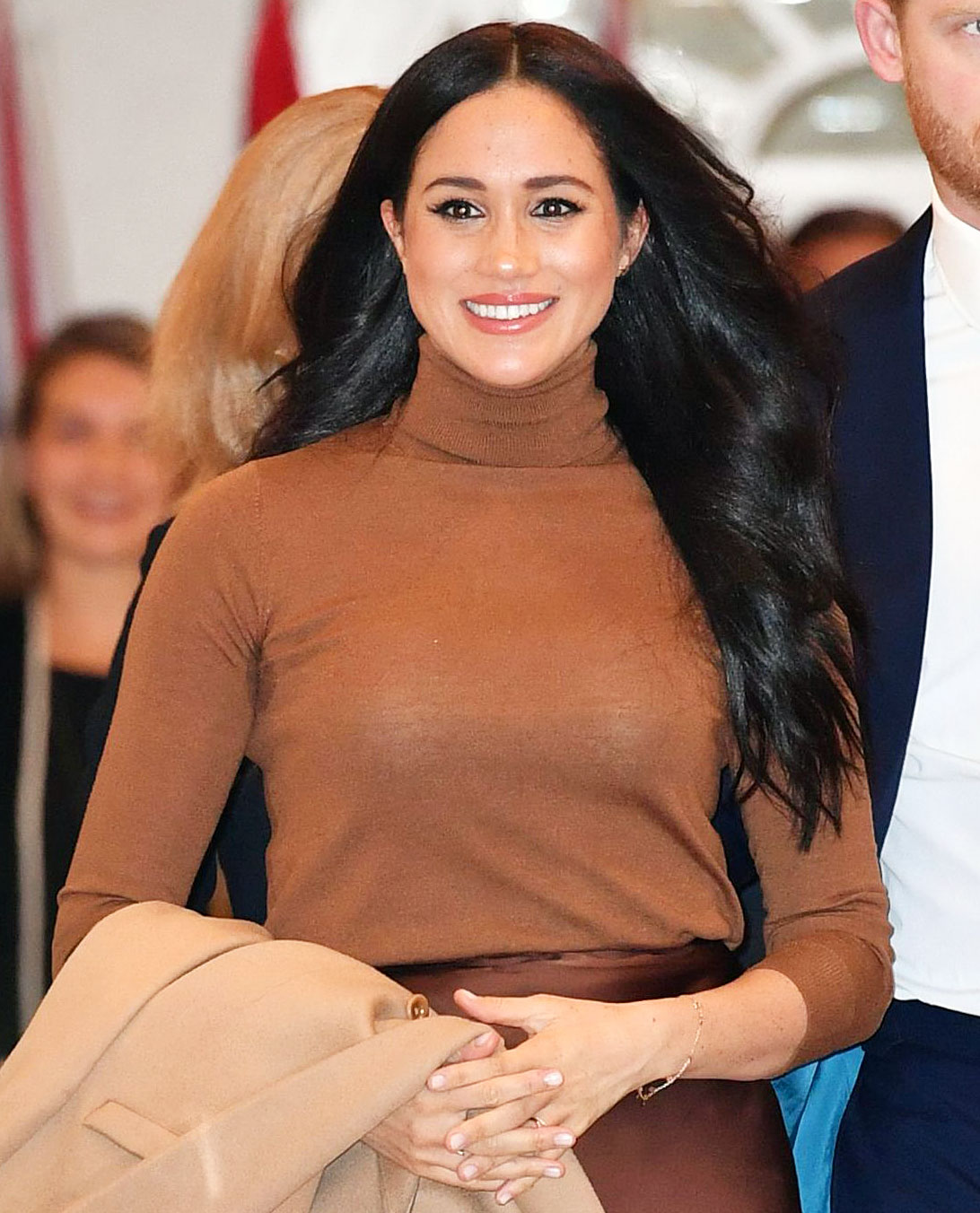 “The Earth Month collection on Disney+ will also contain additional Disneynature titles premiering on the service on April 3 including In the Footsteps of Elephant, A Life on the Edge and Diving with Dolphins, which give viewers behind-the-scenes access into the unique filmmaking process of all three films,” Disney+ said in a press release. “These captivating films will join an already robust collection of animal and nature titles highlighted throughout the month.”

Meghan and Prince Harry announced on January 8 that they would step down from their “senior” positions within the British royal family. The transition would require the couple to become financially independent, while splitting their time between North America and the U.K.

Later that month, The Times reported that the former Suits actress signed a voiceover deal with Disney. In her contract with the media company, she requested that her compensation from the project be made as a contribution to wildlife charity Elephants Without Borders.

Harry, 35, may have played a part in helping the California native land her new voiceover gig. According to a video posted by Daily Mail in January, the British Army vet had a discussion with former Disney CEO Bob Iger at the July 2019 premiere of The Lion King about Meghan’s voiceover experience.

“You do know she does voiceovers?” Harry shared with Iger, 69, about Meghan. The Disney chairman replied, “Ah, I did not know that.” Harry then noted that Meghan is “really interested” in getting back into that line of work, to which Iger expressed what a “great” idea that was. “We’d love to try,” the Ride of a Lifetime author added.

Following her departure from royal life, Meghan and Harry have chosen to reside in Canada with their 10-month-old son, Archie. An insider told Us Weekly how “happy” Meghan is with her life outside of England. Meanwhile, Harry is “really excited about the next chapter in their lives.”