Melania Trump has spent a lot of time in the public eye since Donald Trump was inaugurated as the 45th US President. As the First Lady of the United States, she will often appear at events and is sometimes seen with her step-daughter, Ivanka Trump, 38. What does Melania and Ivanka’s body language reveal about their role in the White House?

Before Donald Trump became President, Melania worked as a model in New York.

Over the last few years, she has taken to her role as the First Lady and even started the Be Best initiative, which focuses on the wellbeing of children.

However, the First Lady seems to have stuck with the glamour of her modelling days often flaunting fashionable designer outfits.

When Melania first entered the White House, she appeared to focus on this while supporting her husband, body language expert Judi James explained. 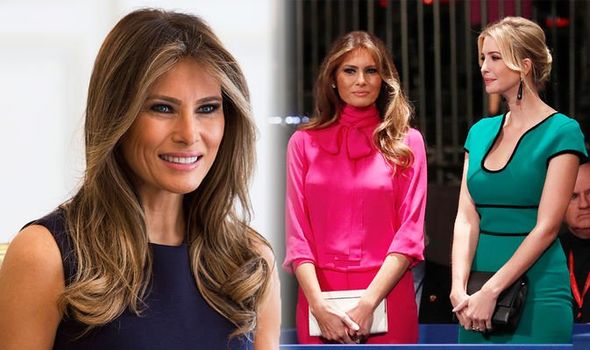 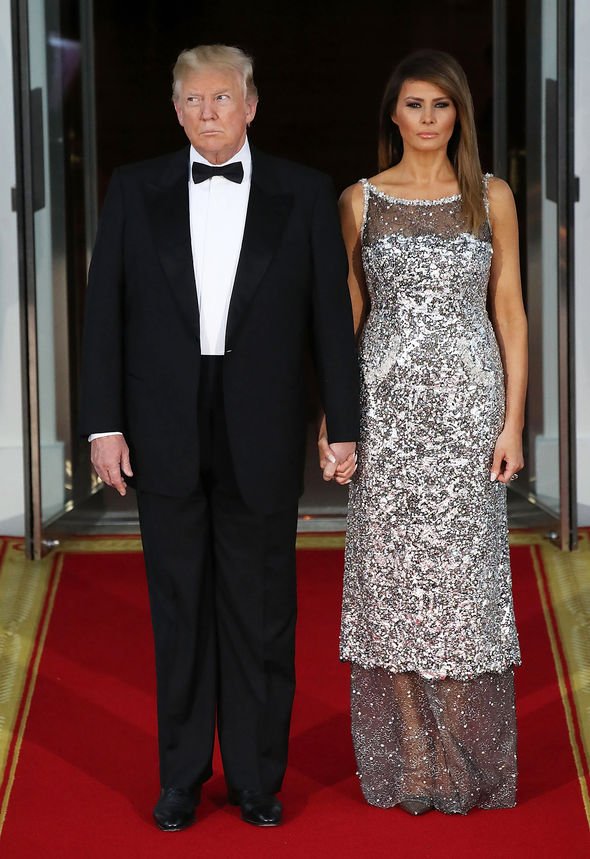 “Her smile was perfectly executed but rigid enough to hint at the effort involved. Her poses here lacked spontaneity and in many ways personality leakage.

“Melania looked Sphinx-like and enigmatic while her husband soaked up all the attention.”

The First Lady is the step-mother of Ivanka Trump, who works as a senior political advisor to the President.

Ivanka also strived for glamour like Melania, Judi said while commenting on pictures from before Donald entered the White House.

She added: “There’s shades of Jessica Rabbit in the super-glam retro styling, from the red fishtail evening gown to the matching red lips and Marcel-waved blonde hair.

“The body language is also all about red carpet glamour, with the hand on the hip and the one knee bent in pose suggesting movie-star credentials.”

Ivanka seemed to channel her mother-in-law and take tips from the former model. 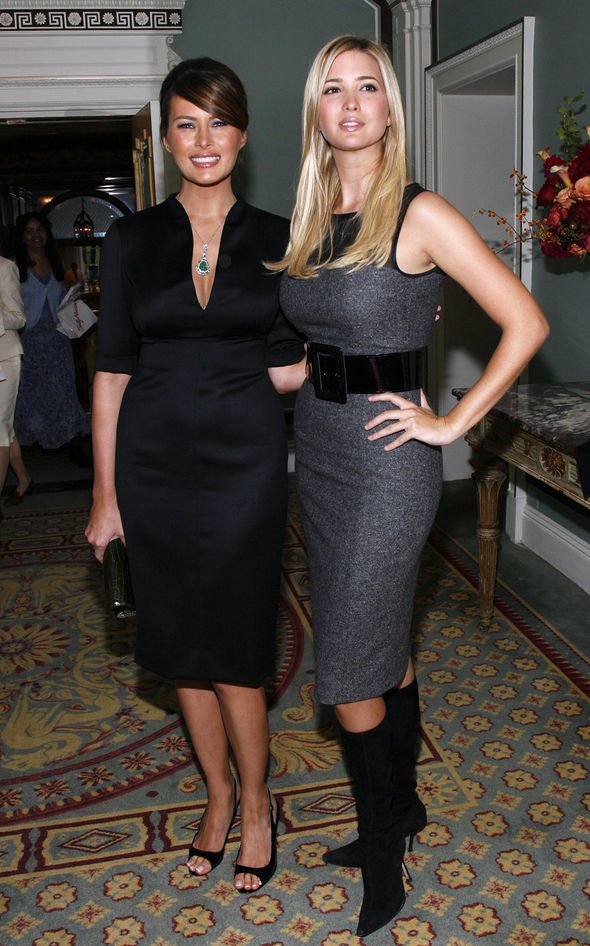 “Ivanka’s left arm is bent and angled outward in a partial pit-bare, suggesting she wants to signal an ability to stand her ground if necessary,” Judi said.

“Also, a very narrowed-eyes direct stare looks intended to be more about assertiveness than rabbit-caught-in-the-headlamps, although it all looks a bit over-manufactured.

“POTUS’s daughter also appears to be mirroring or mimicking her step-mother Melania’s signature beauty queen pose here too, which could have implied some subliminal admiration for her.”

While Melania stuck with these poses after Donald became President, Judi claimed Ivanka moved away for this to show more of herself.

Analysing a recent picture of Ivanka, Judi added: “A creased skirt and a too-tight blouse that neither matches or tones would probably never have featured in Ivanka’s previous, pitch-perfect world of meticulously co-ordinated styling. 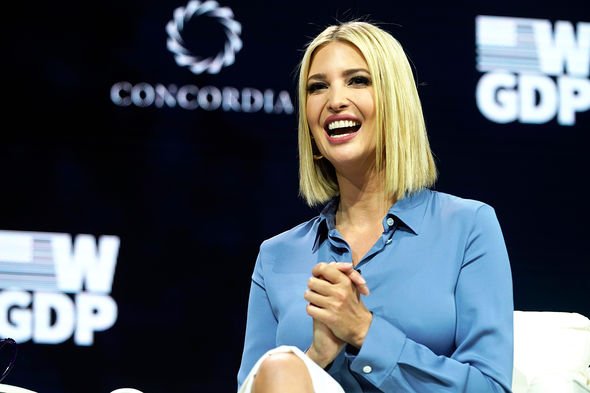 “And that confident wave and fun, open-mouthed facial expression might not have been in the repertoire either, but all suggest Ivanka is growing into her political role in the White House.

“She looks happier to bare some of the real Ivanka here rather than posing and moving in a self-conscious and over-idealised way. This must allow for a more natural, congruent delivery that would in turn suggest raised levels of confidence.

“Ivanka’s previous image made her look like a perfectionist with a desire for approval. Now she looks like a woman happier to air some of her own views and personality traits.”