MESUT OZIL was handed a lucrative Saudi Arabian escape route… but the Arsenal outcast opted to stay at the Gunners.

Despite being frozen out of the first team by Mikel Arteta, the 32-year-old is determined to see out the final year on his contract at Arsenal. 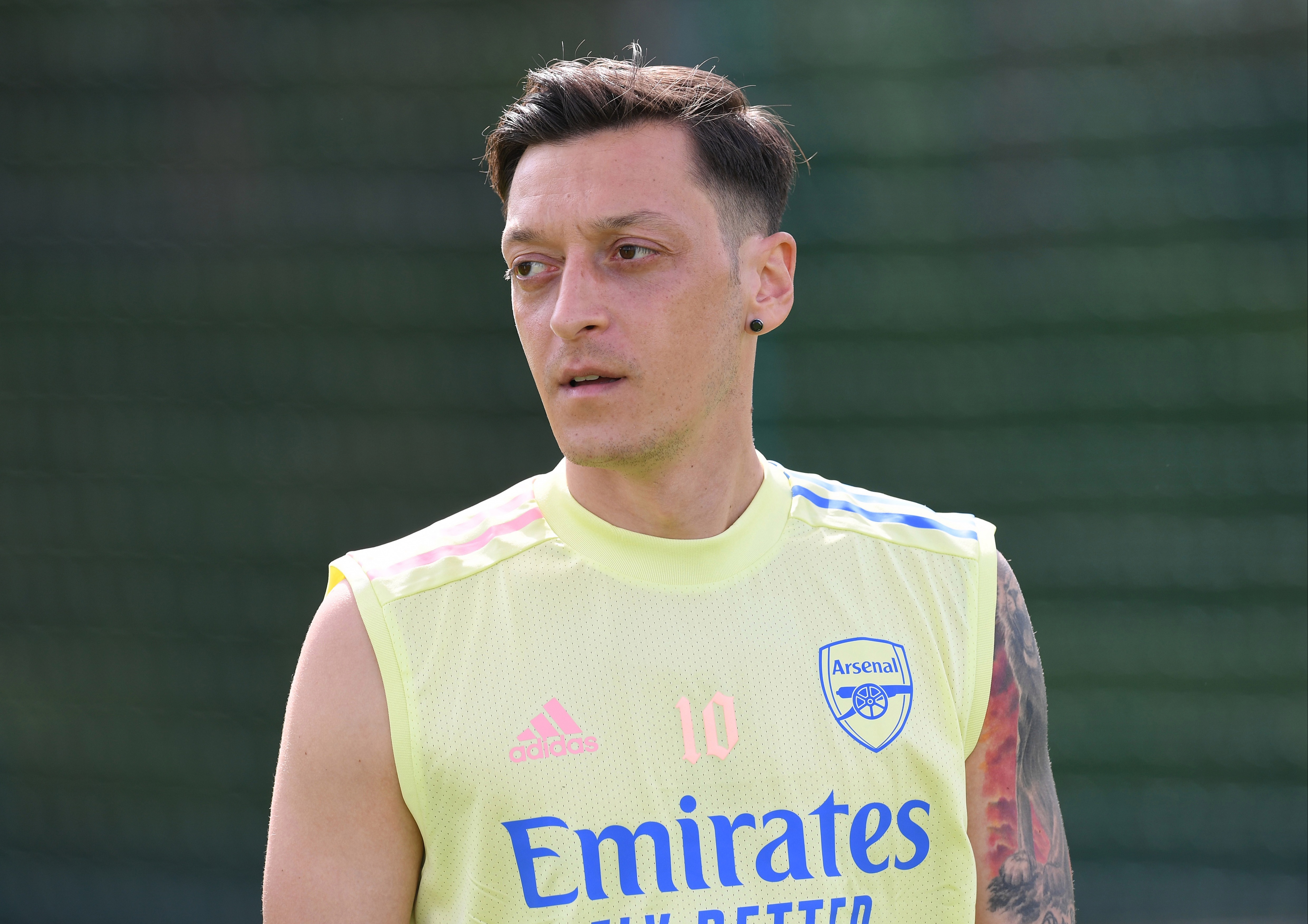 But it was not enough to lure him away to the Middle East.

Ozil has always stated his intention is to remain in North London, pocketing his £350,000-a-week pay packet.

Explaining the transfer saga, Romano said on his Here We Go podcast: "The market is still open in Saudi Arabia, the bid was from Al-Nassr.

"Papu said no and the same for Mesut Ozil. It was an important bid, a three-year contract by Al-Nassr with important wages.

"But he said no, he wants to stay in this moment in European football. He's happy at Arsenal.

"Obviously he wants to play more than this but at the moment he's said no, he's not moving to Al-Nassr.

"But we'll see what happens with his situation in January."

Despite not featuring for Arsenal since March, the Gunners wished him a happy birthday on Thursday.

Although the club are eager to get Ozil off the wage bill, the Germany international previously demanded respect.

He told the Atheltic: “I’ll decide when I go, not other people.

“I didn’t sign for two or three years, I signed for four and that should be respected by everyone.

“Things have obviously been difficult but I love Arsenal, I love to work there, I love the people in the club — the real people, those I’ve been with for a long time — and I love London, it’s my home."