Mia Farrow has accused her former boyfriend Woody Allen of “weaponizing” her adopted daughter Soon-Yi Previn against her following their explosive split.

In the finale of HBO’s four-part docuseries “Allen v. Farrow,” the 76-year-old actress claimed that Allen tried to use his now-wife Previn and her adopted son, Moses, against her, People reported.

“He’s weaponized two of my children that he’s turned against me,” she said.

Farrow opened up about discovering that the filmmaker was having an affair with Previn, then a teenager — and allegations that he sexually assaulted her daughter Dylan in the family’s attic when she was 7 years old in 1992.

Moses, who is Farrow’s oldest adopted son, sided with Allen and accused her of being an abusive mother in a lengthy essay in 2018. 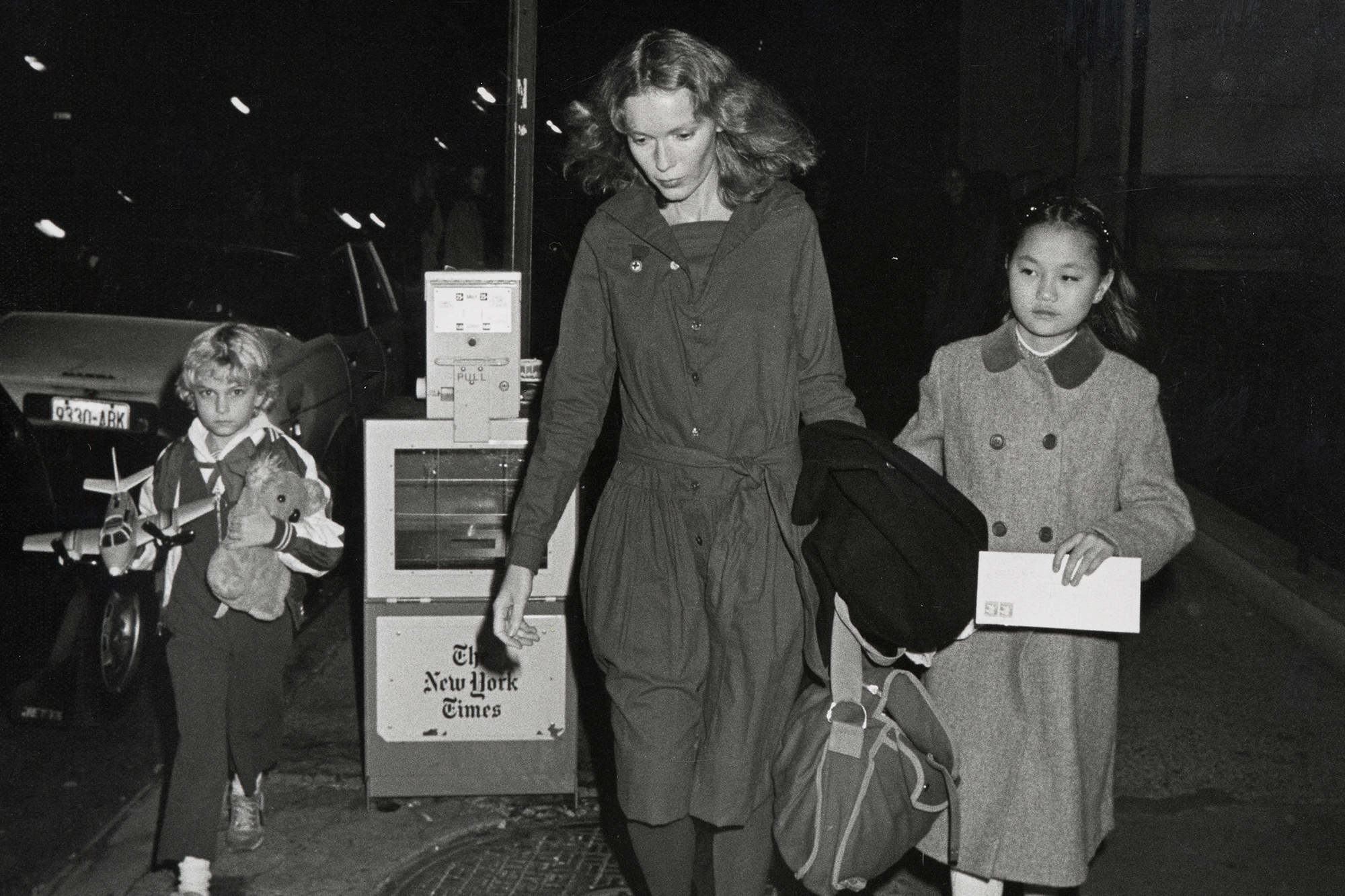 Farrow said that she held out hope that Previn would have a change of heart and want to repair their relationship.

“I love Soon-Yi. It took me six years to throw away the Christmas stocking I knitted for her thinking she would come back, but she didn’t,” she said.

Farrow said that her relationship with Allen prevented her from trusting men again.

“I never brought anyone home because I didn’t want to risk anybody falling for one of my beautiful children or grandchildren,” Farrow said.

“If I couldn’t trust Woody after 12 years, I would never take another risk with anybody else. I don’t trust myself to know. How would you know? I don’t know. So I never brought them home.” 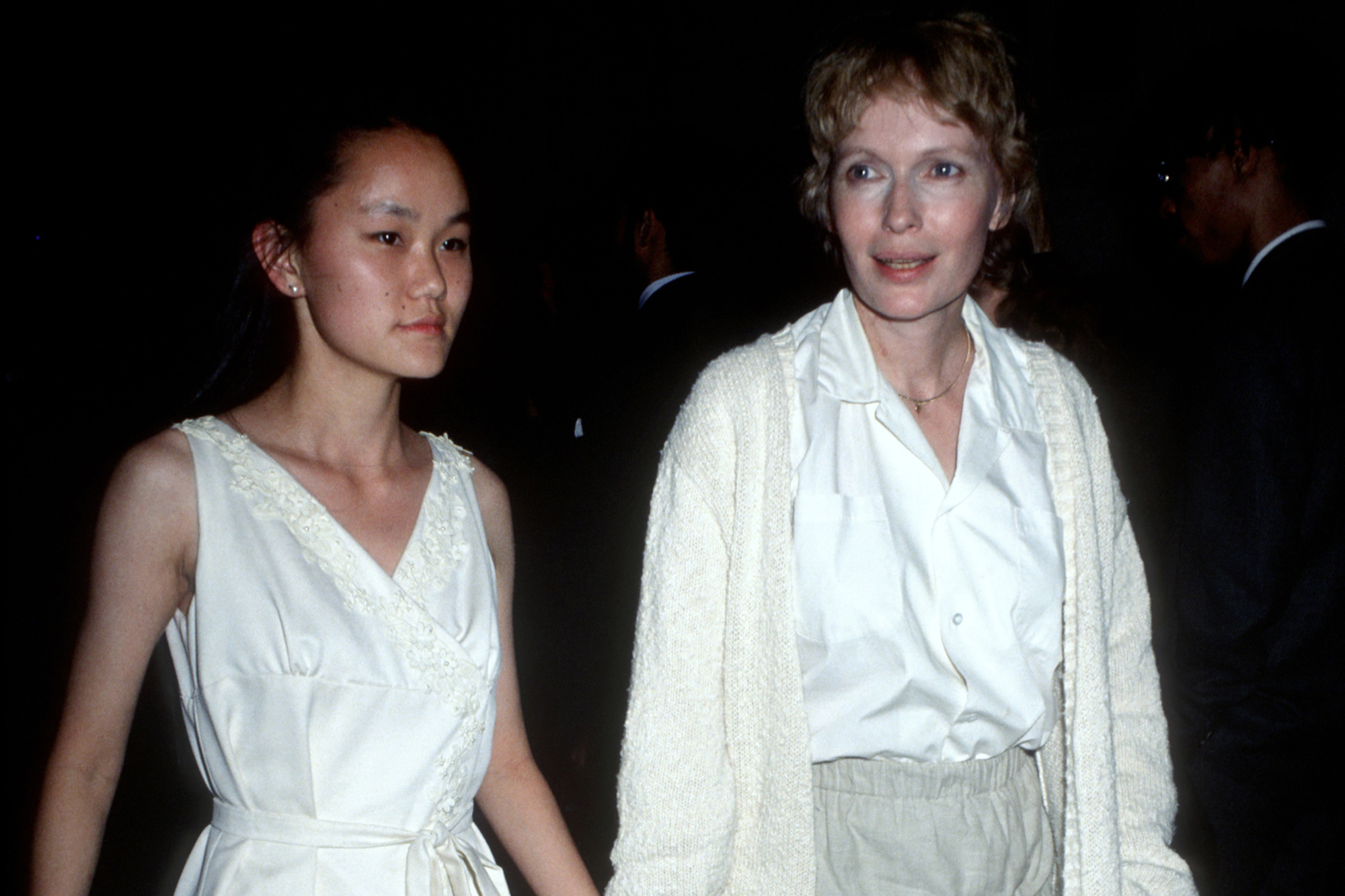 Allen — who has vehemently denied molesting Dylan — blasted the HBO series as a “hatchet job” that was “riddled with falsehoods.”

Following the finale Sunday, social media users reacted to the series’ revelations — including claims from the former couple’s son, journalist Ronan Farrow, that Allen offered him financial assistance to speak out against his mother.

“Ronan revealing that Woody only offered financial support for education if he spoke out against his mother and sister is not something a loving parent does. It’s what an abuser does,” wrote one Twitter user. 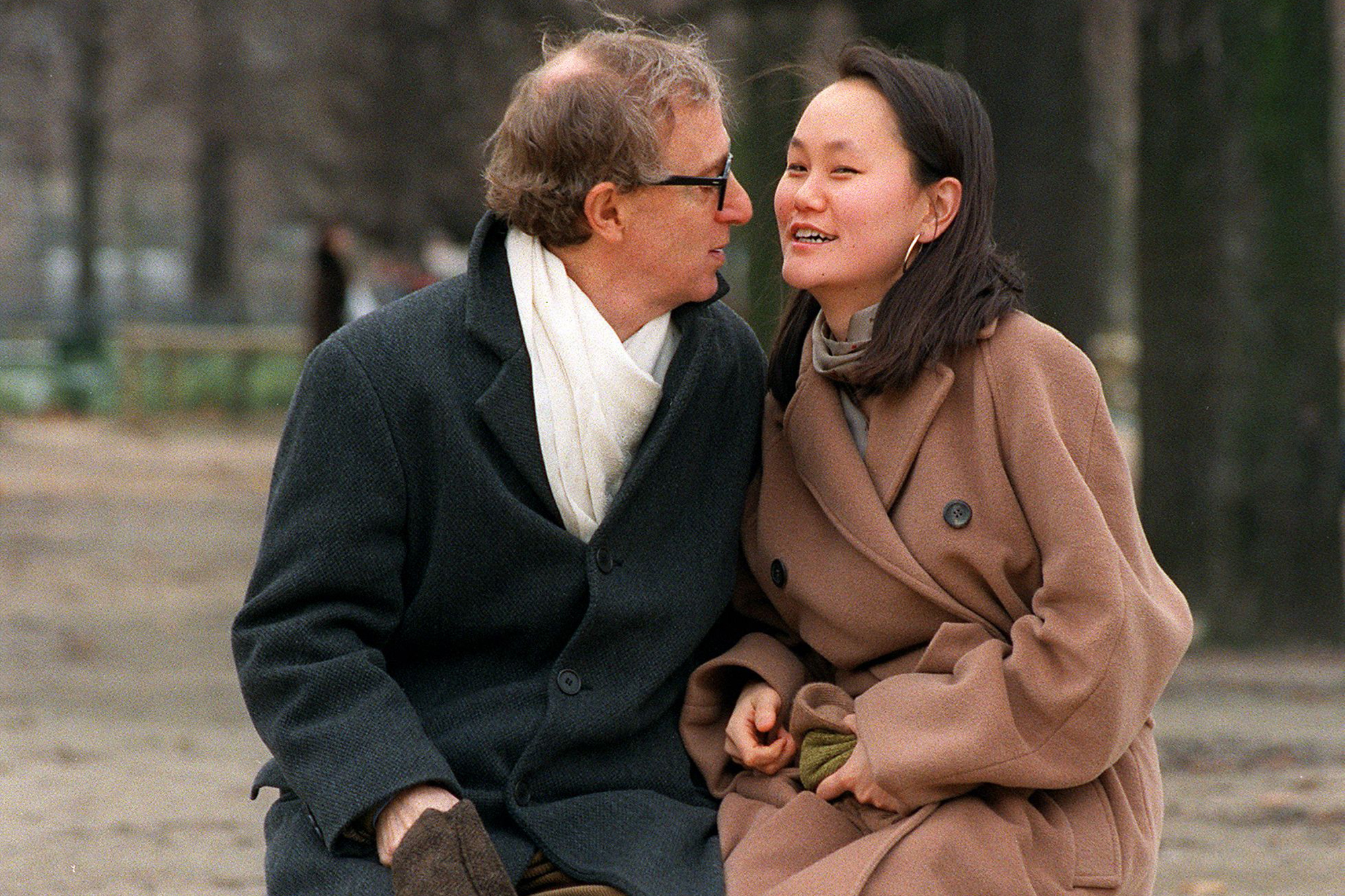 Another added, “I have to confess, I was skeptical of the allegations against Woody Allen for having abused his daughter. My skepticism stemmed primarily from Moses Farrow’s essay. However, my mind has been changed after watching HBO’s Allen v Farrow.”