Michael Jackson was still at the height of his fame and public favour just before the new millennium when he paid a visit to Fulham F.C., then under the control of his friend, businessman Mohamed Al-Fayed. The club was going from strength to strength and it was on April 10, 1999 that they played host to the King of Pop. While the event was momentous for the players, who would meet and take pictures with Jackson, there was one somewhat strange moment when he first arrived in the dressing room.

According to The Guardian, former Fulham goalkeeper Maik Taylor later recalled the moment Jackson walked in after the game.

“Most of us were half-naked, having showers, in good spirits because we’d won,” he said.

“Al Fayed was a great character and great among the lads in the dressing room.”

Taylor said it was Fayed who made a bizarre quip upon entering the dressing room with Jackson in tow.

READ MORE: MICHAEL JACKSON’S FRIEND REVEALS ‘CHILDLIKE’ SIDE TO HIM 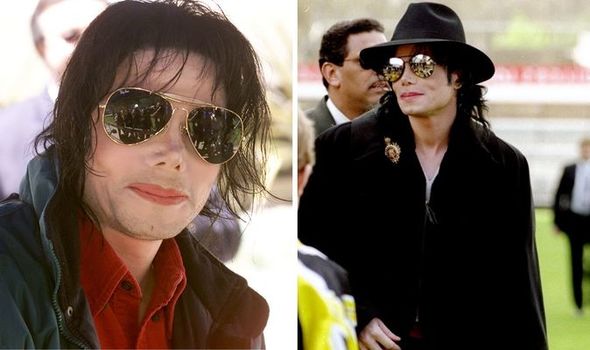 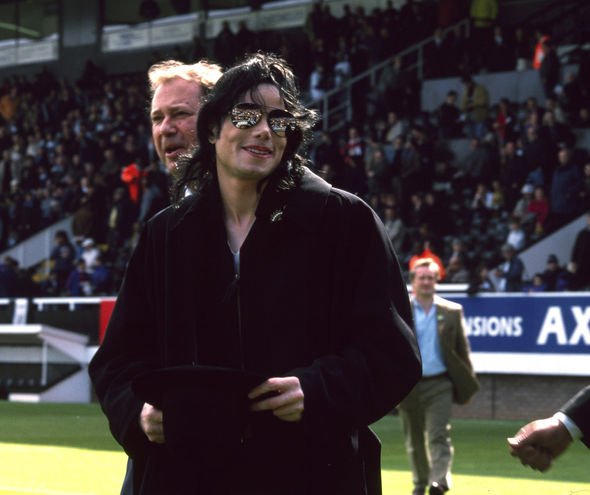 “He came in leading Michael Jackson, and his quote, which made us all howl hysterically, as he came in was: ‘Hide your willies, boys.’

“He came in and met the guys briefly, then we all agreed to get our clothes on and go back out on to the pitch to have our photos with him,” Taylor continued.


“We all got a signed photo of him with the team — I don’t have it on the wall or anything but I’ve still got it.


“At that point he’s one of the most famous guys on the planet,” he added. 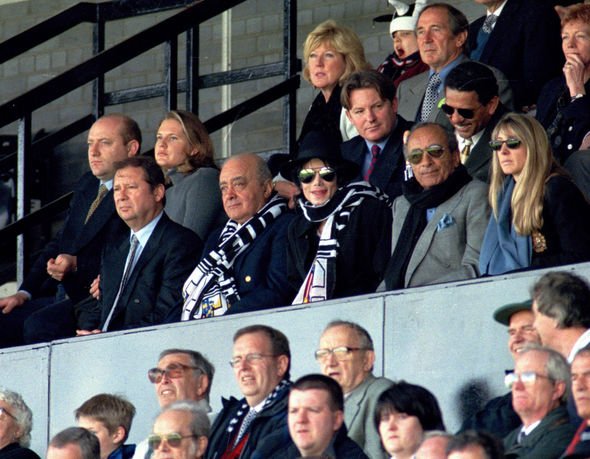 “I was about to start my team talk when Mr Fayed marched into the dressing room with a big grin on his face, followed by a tall, rake-thin guy who looked a bit like Michael Jackson,” he wrote.

“He smiled shyly, then I heard him say ‘Hey’ and it dawned on me that, crikey, this was the real Michael Jackson.

“It was pointless trying to continue with my team-talk — the players weren’t listening to a word — so I walked the King of Pop through the corridors of the old Stevenage Road stand to make him a cup of tea in the players’ lounge.”

Al-Fayed, who was good friends with the Thriller hitmaker, later commissioned a statue of Jackson which was erected outsider Craven Cottage in 2011.

However, when he was replaced by new Fulham chairman Shahid Khan two years later, the newcomer had the statue removed.

Following his visit to Craven Cottage and the match, during which he sat in the stands with Fayed, a Fulham scarf around his neck, Jackson spoke to The Mirror about the experience.

“I knew nothing about soccer and I’ve never been to any sporting event,” he said. “So it was a great experience for me.

“It was so exciting and passionate — the fans were like the people who come to my concert.”

Jackson also said he had the urge to start singing and dancing because he was so accustomed to performing when he heard a crowd roar.