Michael Jackson was – without a doubt – one of the most influential artists of his time. While his legacy lives on in an incredible way, he also made quite the impact into the music industry when he was first arriving in it.

The hitmaker had a number of different musical eras as his style and poise changed over the years.

From Thriller to Earth Song, the star could make a hit out of almost anything.

He didn’t always do it alone, however, as was demonstrated during the Dangerous era.

Jackson invited Guns N Roses lead guitarist Slash to join him in two tracks in Dangerous – one of which was the iconic Black or White. 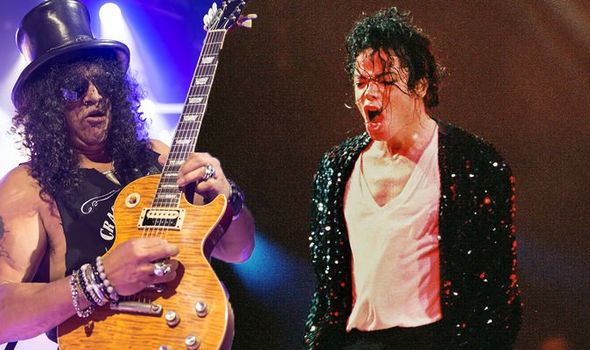 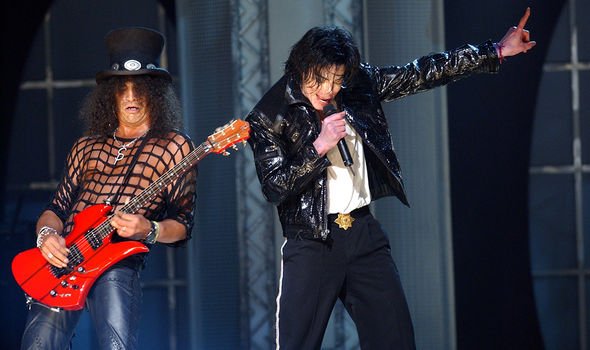 Discussing how the star worked on stage, he told Kerrang!: “Onstage, his whole professional thing was really where he clicked.

“When he wasn’t working, or in production or whatever, it was then you could see that he was sort of at the mercy of his own success.”

However he went on to add: “All the people he had around him, the tugging, and the yes people, you could tell that he knew 90 percent of them were full of shit. I felt sorry for him in that sense.” 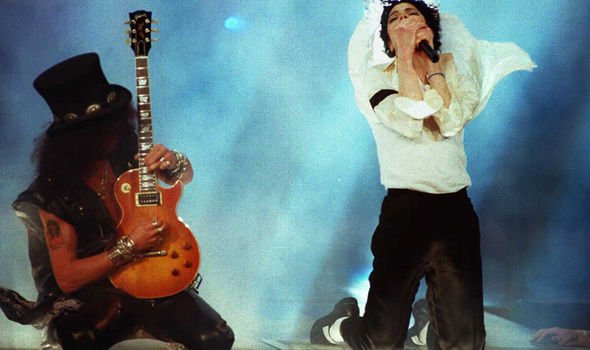 Despite feeling this way, Slash did explain that he was a “pro”.

“That was the main thing: he was so amazingly musically fluid. Such a treat to be around.”

Jackson has always been praised for his incredible dedication to his work, and indeed his positive attitude off-stage.

Despite how well-received he was by his peers, Jackson once told Oprah Winfrey how he was never “satisfied”.

In an interview with Oprah in 1993, Jackson explained how he had cried after performing the first ever moonwalk.

Speaking about his performance at the Motown 25 celebration, he said: “I’m never satisfied.

“Even when I see something that I’ve done, and people say: ‘Oh it was phenomenal’.”

“When I did Motown 25,” he continued. “And I did the moonwalk for the first time, I was backstage crying afterwards because I was unhappy.”

Despite this, he did find some solace in the performance after he saw a child backstage who praised his performance.

He explained: “But then I was walking to the car there was this little boy who was like 12.

“He was this little Jewish kid and he said: ‘You’re amazing! Who taught you to dance like that?'”