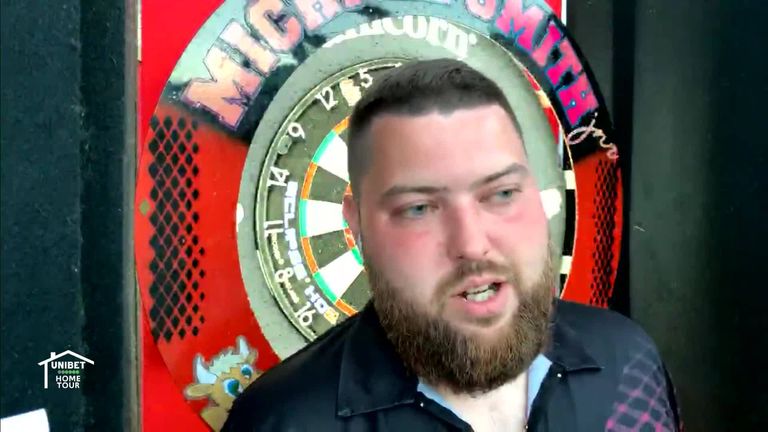 Michael Smith and Luke Humphries have hailed the importance of the PDC World Youth Championship as it continues to produce top tungsten talent.

St Helens’ thrower Smith won the World Youth Championship title with a 6-1 victory over Ricky Evans in 2013 which gave him the belief to go on to bigger and better things.

Bully Boy has finished as runner-up in the Premier League, World Matchplay and World Championship, but an elusive major TV title still alludes him. 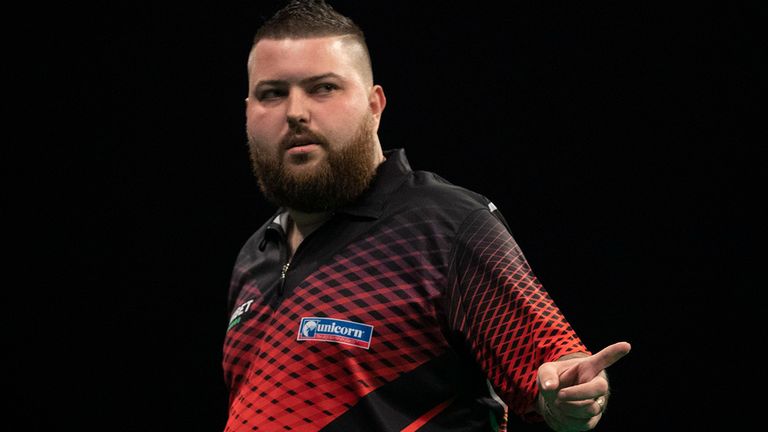 Despite that, the 29-year-old remains thankful that the World Youth Championship has allowed him to make a big step in his career.

“I wanted to be Phil Taylor. I didn’t want to be a Youth Champion. I wanted to be the best,” said Smith. “In my last year, I said to my dad ‘I’m going to win this’ and on the day I only lost two legs to Adam Hunt. I won every other game 6-0 and then one leg in the final and it was massive for me because I won at the O2 in front of 15,000. I was twitching like a rabbit’s nose.

“It kind of set me up on a platform. It wasn’t the platform which previous winners have had because they’re no longer tour card holders, so I had to set up a different platform for myself as a winner and a competitor.” 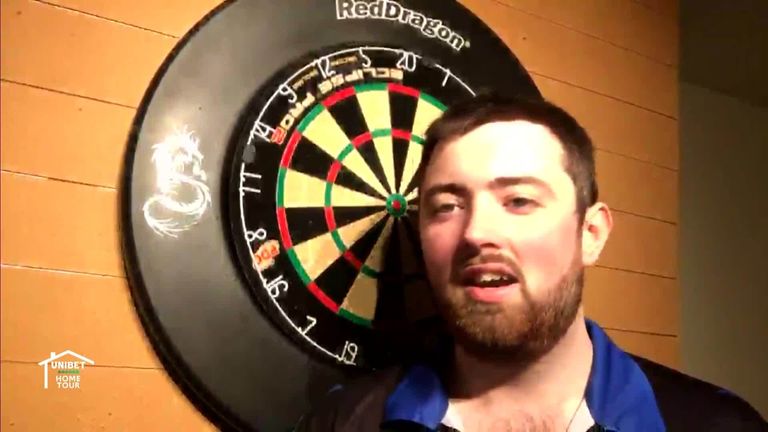 Reigning World Youth Champion Humphries also reflected on his triumph and the raft of talent that is emerging in the sport right now.

“I beat a lot of good players as a nobody,” said Humphries. “I had to work so hard and that made me as a player. I feel like an old man. I know everybody keeps telling me and I do feel like that because there are so many good youngsters who are about five, six, seven years younger than me. They’re creeping up.

“This sport is going to be very scary in 10 years time. There’s going to be a lot of young talent coming around.”

Humphries will be taking part in the next stage of the PDC Home Tour after the play-off groups were drawn.

All groups will be in a round-robin format again, with matches played to a best-of-11 legs.