Michelle Money “can’t believe” it’s been one week since her 15-year-old daughter, Brielle, fractured her skull.

“I just realized that exactly one week ago, my neighbor was on the phone with 911. Exactly one week ago, 6 p.m.,” the Bachelor alum, 39, said on her Sunday, April 5, Instagram Story. “The call was made, and it truly saved her life. I am so eternally grateful for my neighbors who found her … and for all the good things that have happened this week. There have been a lot of blessings.”

The former reality star went on to say, “I can’t believe a whole week has gone by. I just can’t believe this is my life right now. I can’t believe it. It is so amazing how things can change in a second and your whole life is thrown upside down.” 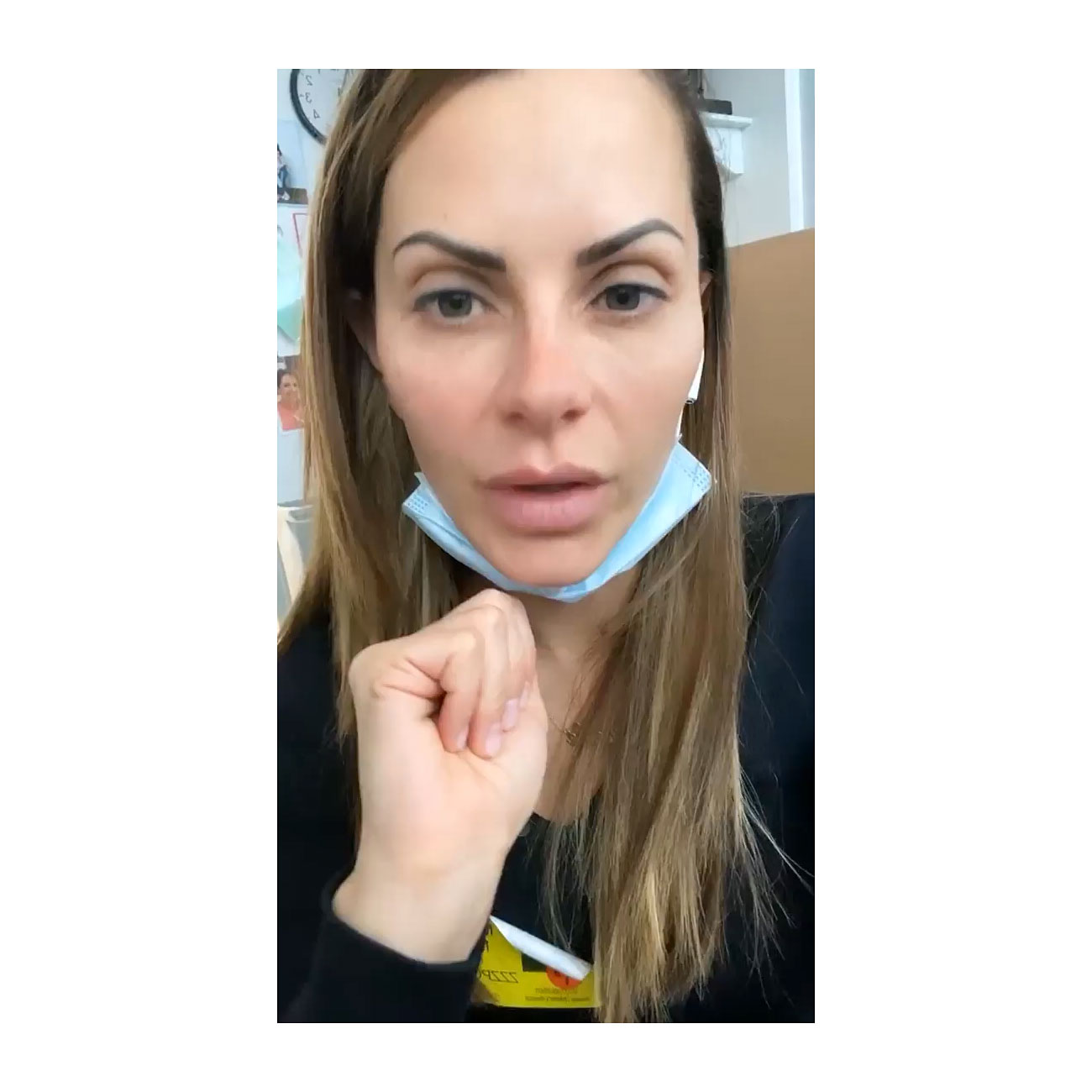 The Utah native announced on March 30 that her teenager was in the ICU on life support following a skateboarding accident.

“She is in a medically induced coma to relieve pressure in her brain,” the Bachelor Pad alum wrote via Instagram at the time. “She is in amazing hands up at Primary Children’s Hospital. Please, I am asking for prayers. … She needs support and healing right now. And if you could send one up for me as well, I would appreciate it. This is the worst experience of my life.

Money asked her followers for more prayers on Sunday while waiting for Brielle’s “numbers [to] stabilize.” The Bachelor in Paradise alum explained, “If we can’t … then we are going to have to put her into a deeper coma that has lots of other side effects that we don’t want or we’re going to have to do surgery and remove part of her skull.”

With the teen’s “brain pressure up,” the former ABC personality said she and her ex-husband, Ryan Money, were “considering other options.” 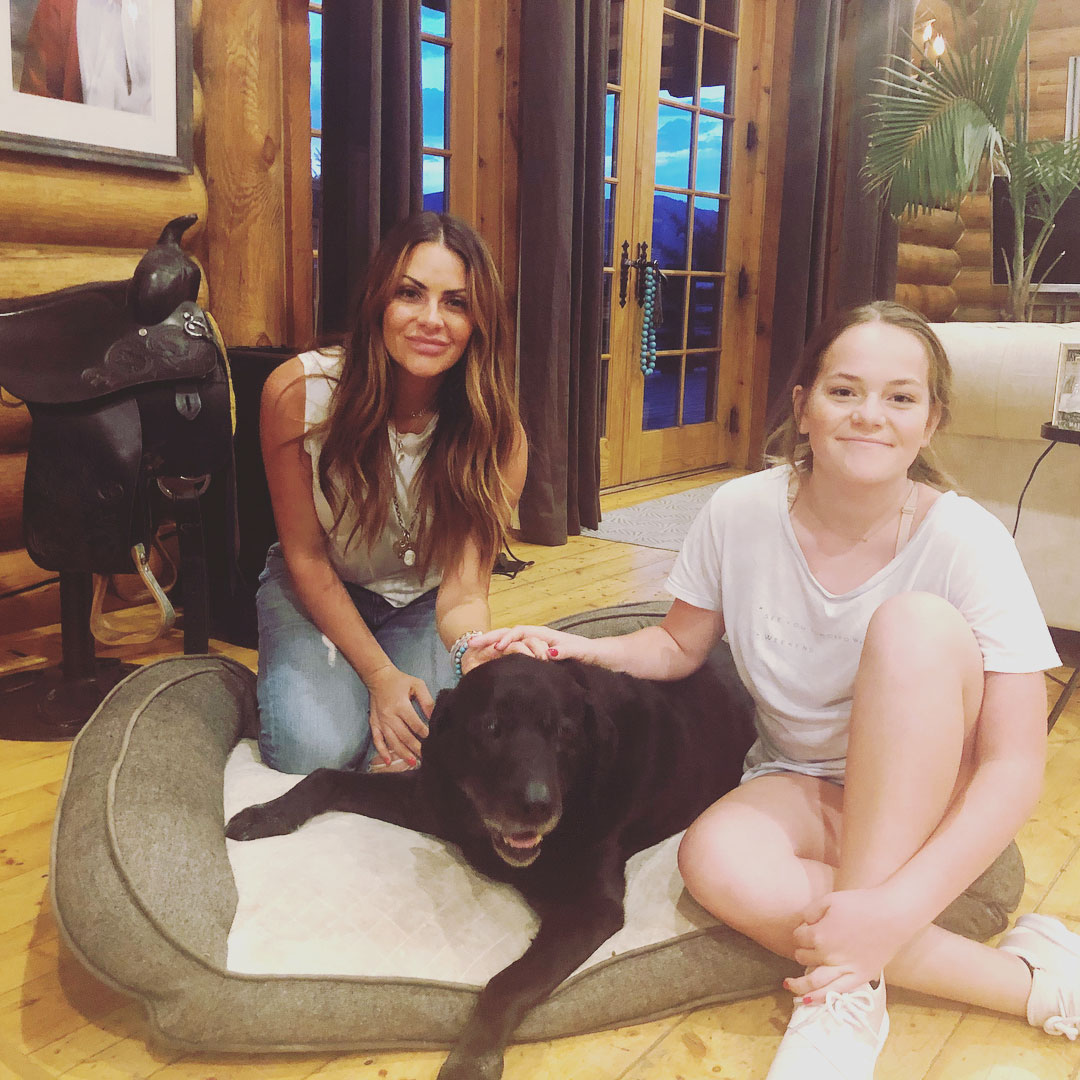 The Marriage Boot Camp: Reality Stars alum later showed on her Story that Brielle’s numbers had improved. She opened up about “three wins” from her day, celebrating the prayers she received, a favorite song of her daughter’s she remembered and her “deeper” sense of peace.