MIKE TYSON took on Arnold Schwarzenegger at chess and crazy golf during a visit to his mansion. 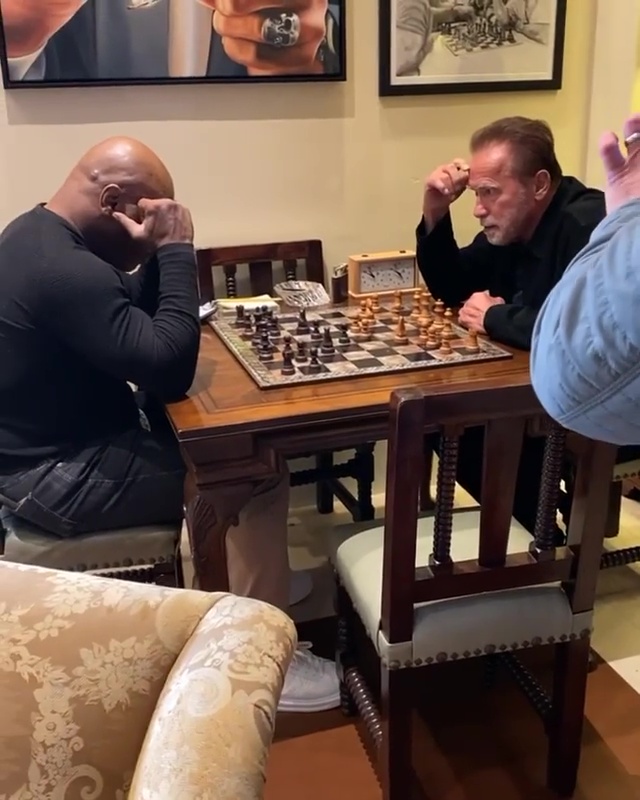 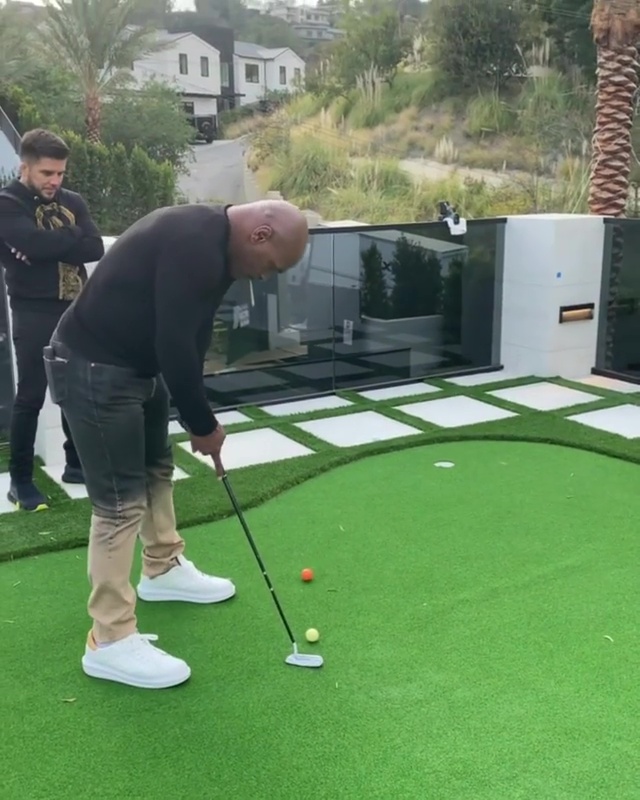 Tyson looked to be having a great time as he played golf with what appeared to be a joint in his mouth.

The former heavyweight king looked in top shape as well and was dressed in a skin tight black jumper that showed off his build.

The chess and golf was all filmed by ex-UFC star Henry Cejudo.

The former Olympic gold medallist wrote on Instagram: "It’s an honor to be invited to the man’s house who’s cut from the same cloth as me. @schwarzenegger you are The American Dream." 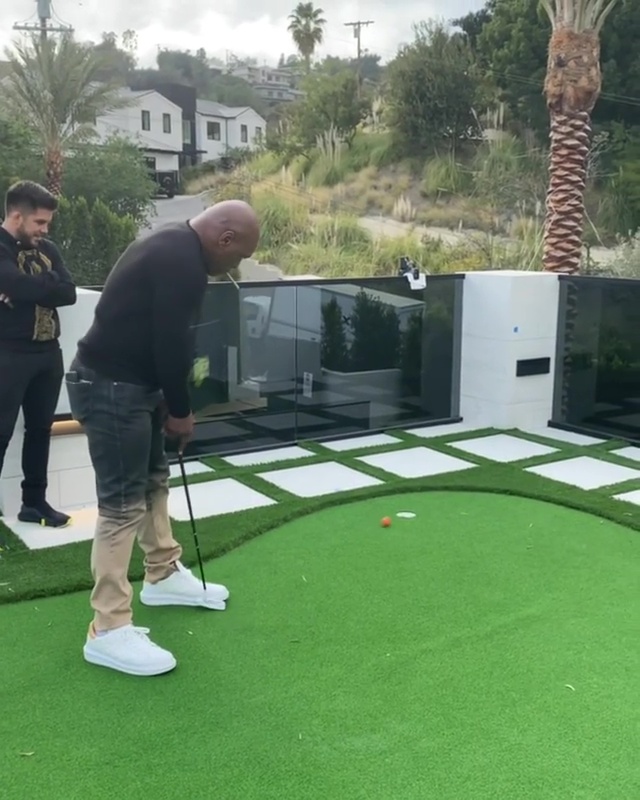 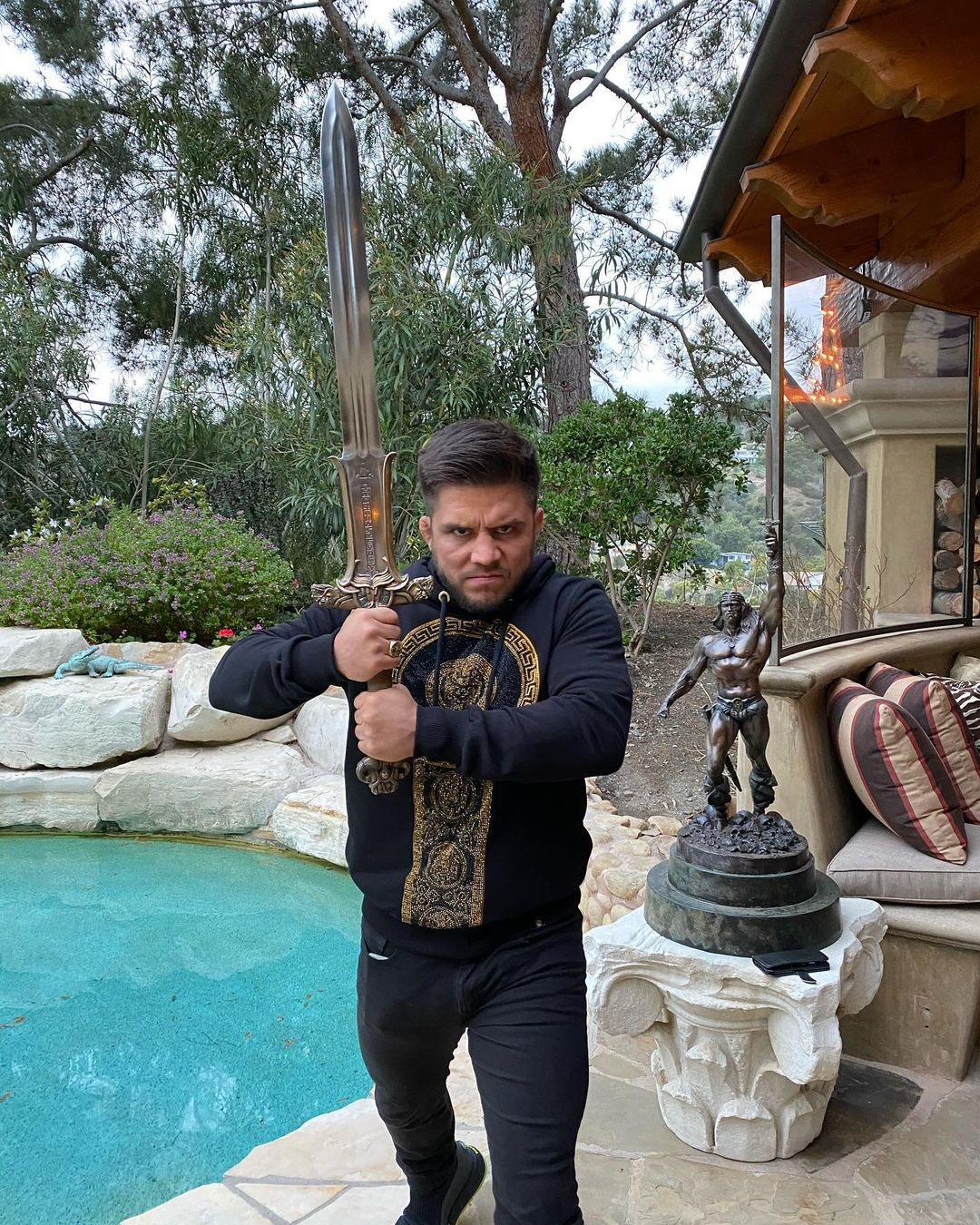 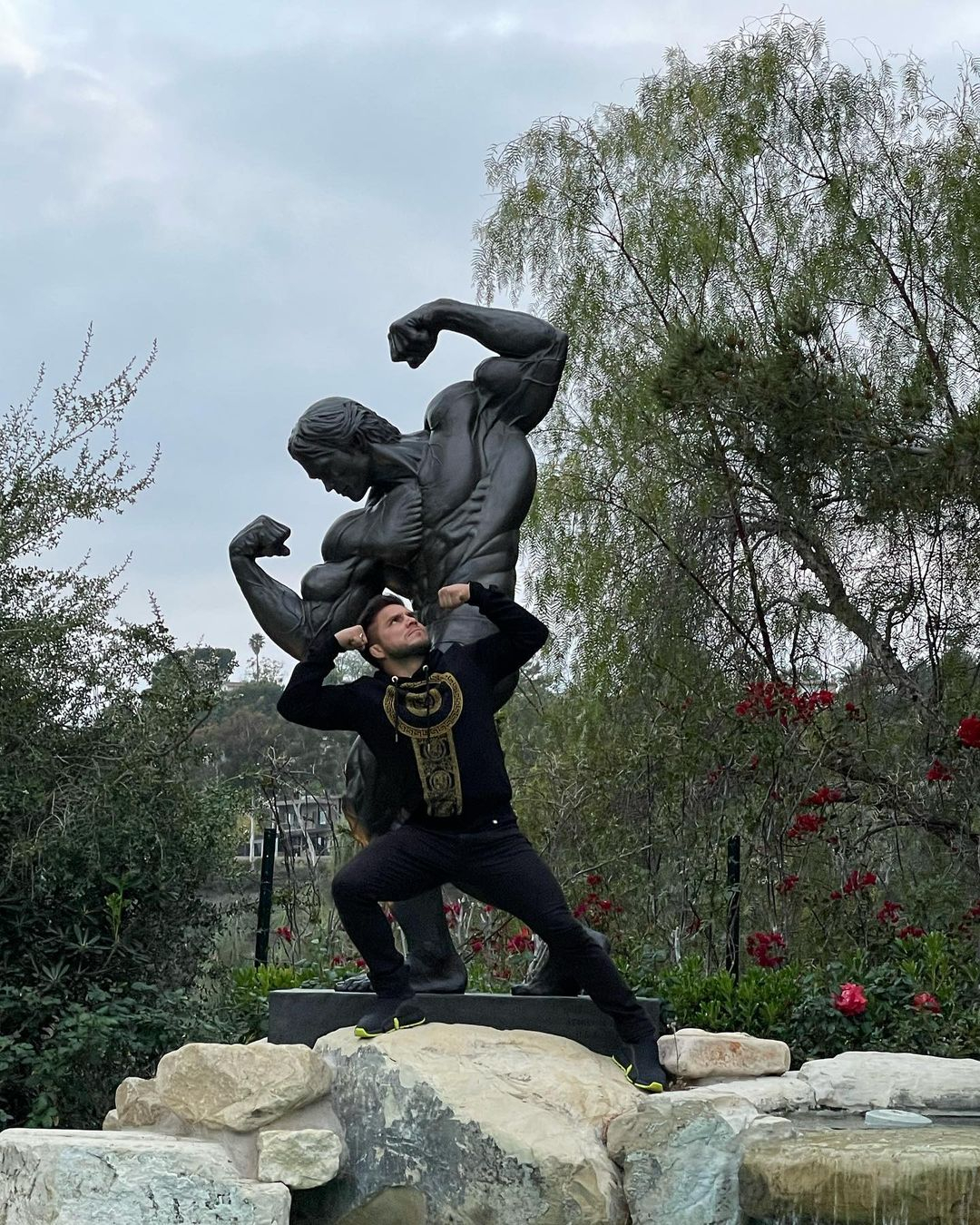 Iron Mike has featured on WWE's rivals AEW in the past but has now linked up with Chris Jericho's stable.

Jericho defeated The Pinnacle’s Dax Harwood in singles action, with Tyson acting as the 'Special Enforcer' for the match.

During the clash, the heavyweight icon planted one of his trademark right hands on Cash Wheeler, who was laid out.

The 54-year-old looks in sensational shape as he continues his comeback trail in the ring.

Tyson in November came out of retirement, 15 years after his last fight, to face fellow legend Roy Jones Jr, 52.

The pair boxed to a draw over eight exhibition rounds and both are already planning to fight again.