MIKE TYSON has declared that he knew he hit rock-bottom following an incident in 2009 which involved seven prostitutes, cocaine and a morphine drip in his arm.

The former world heavyweight revealed he started beating the women up after becoming paranoid they were about to steal from him. 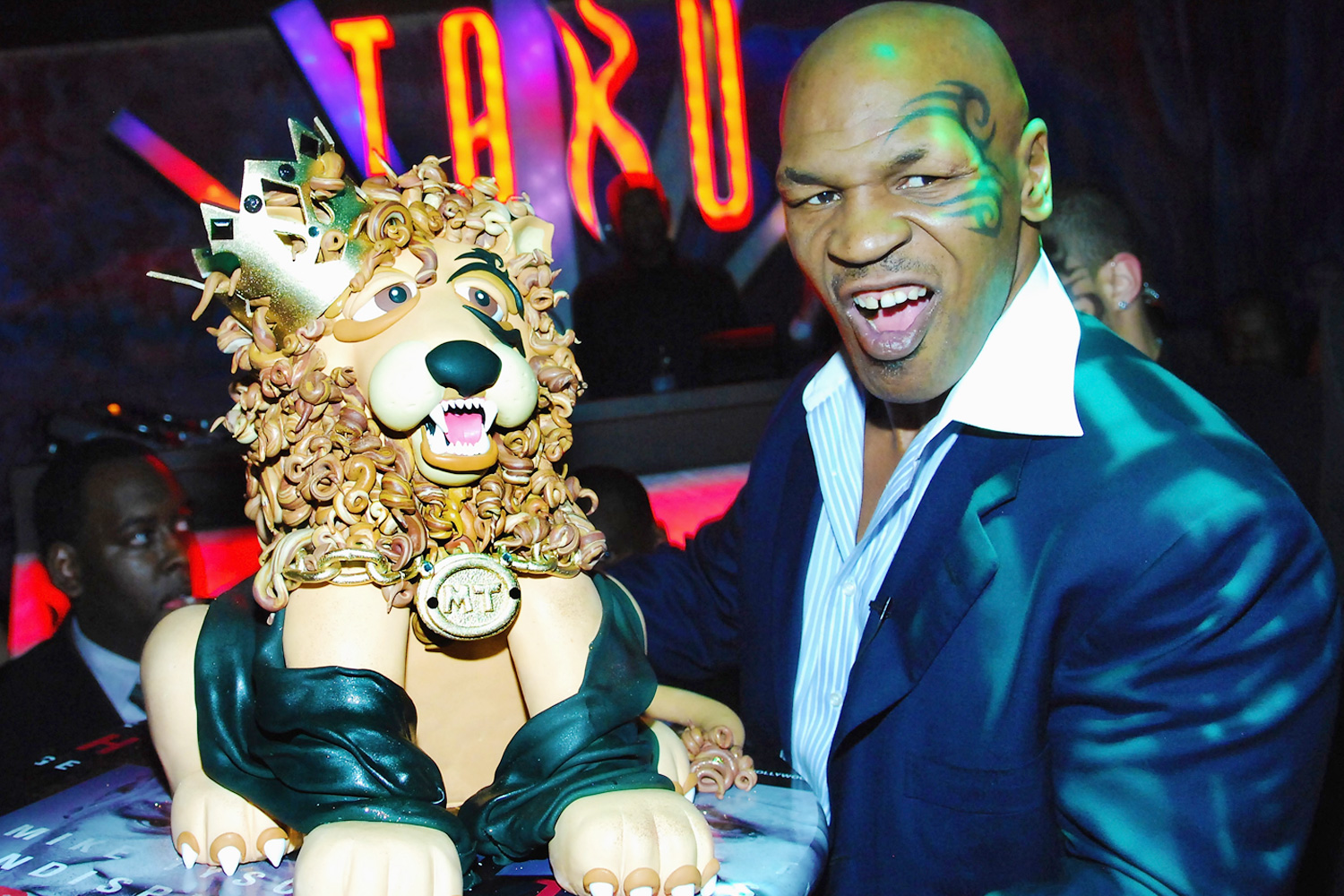 The 53-year-old – who recently stated he is back in training amid plans to compete in exhibition bouts for charity – has claimed that from that night on, he has turned his life around.

Speaking to Las Vegas Weekly in 2012, he said: "Laying in bed in a hotel room – I try never to be alone, even if it’s a prostitute, a dog.

"This is really dark. I am in my hotel suite, I’ve got seven women there, and I have a morphine drip, and I had my cocaine, and I had my (Viagra like pill) Cialis, I had my marijuana, I had the Hennessy.

"And I am at my lowest point because I got paranoid and I thought these women were trying to rob me and set me up.

"I started beating them. I was in a dark place. There was a purpose, though, because I didn’t want to give them any more of my soul.

"So this is my devil, this is where I am, I am locked up alone. There is nobody there telling me that I’m doing too much.

"That is the devil, he won. I kicked them all out. So that was my lowest point. Oh, man. I am just very grateful to be here – my heart should have blown apart.

"I was sweating wide awake. No more cocaine. No more. Three years clean." 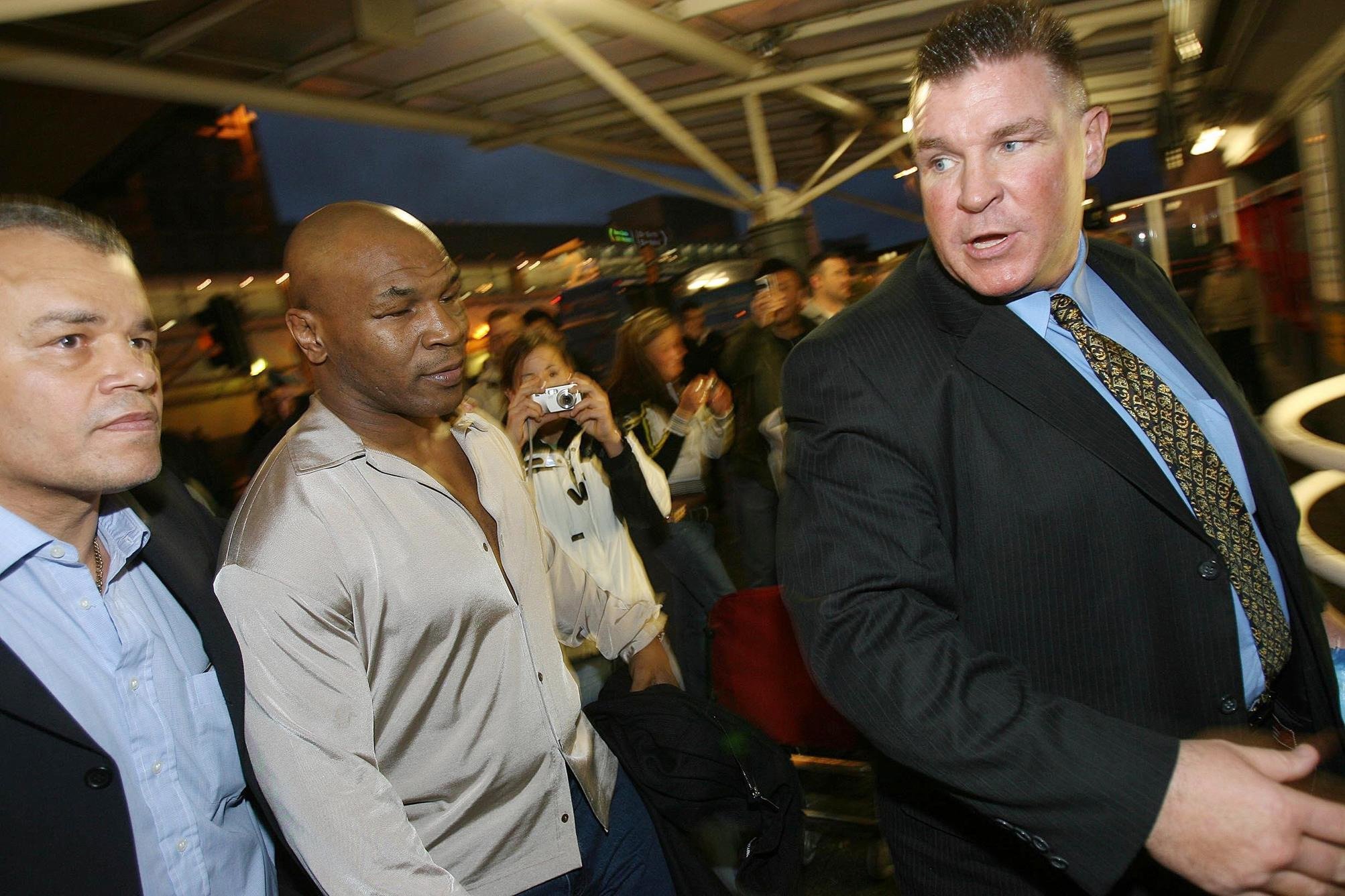 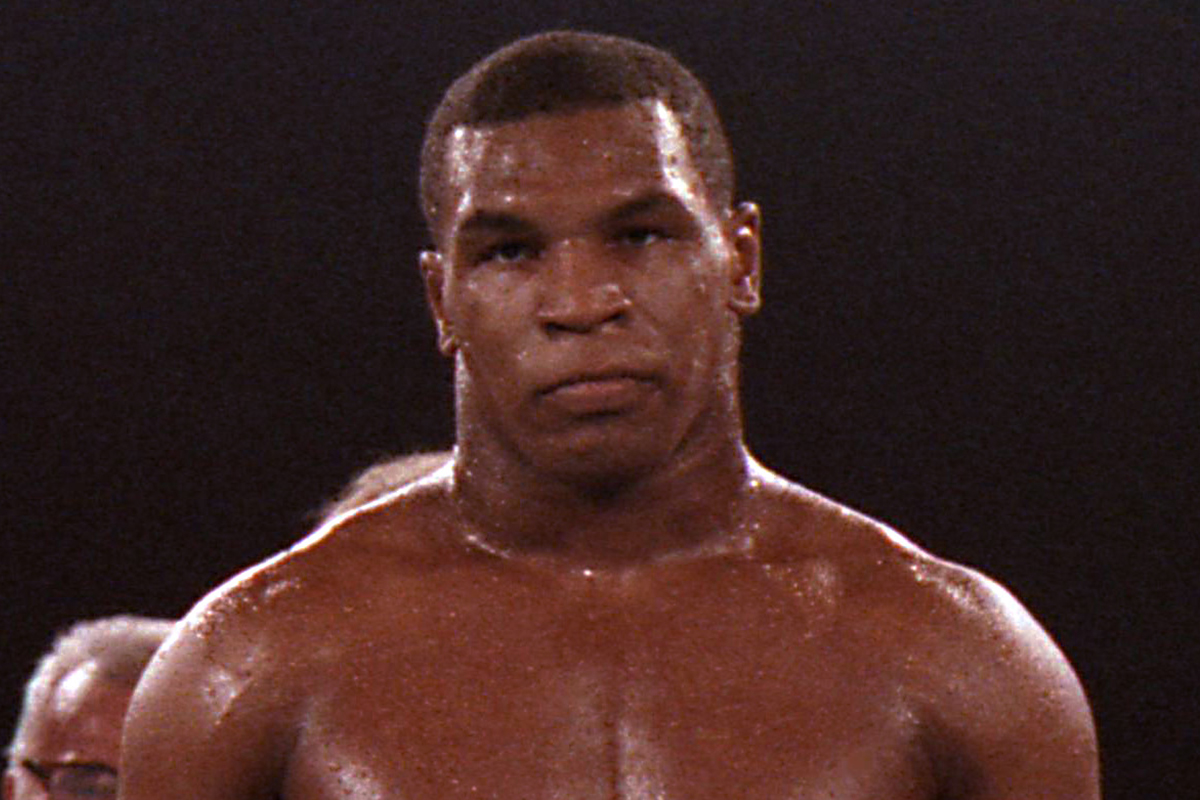 In a discussion with boxing legend Sugar Ray Leonard last month, Tyson admitted how he is still fearful of his former self coming out as he claimed to being "scared" of the person he once was.

Tyson – who once offered a zookeeper £9,000 to let him have a fight with a gorilla – declared in March how he is looking forward to death.

Known to be a lover of big cats, Tyson's former trainer Jeff Fenech sensationally revealed how the American locked him in a cage with one of his pet tigers.