The 53-year-old, who is believed to have a net worth of around £2.5million, raked in £250 for sending out personalised clips to fans. 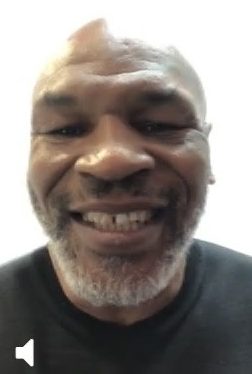 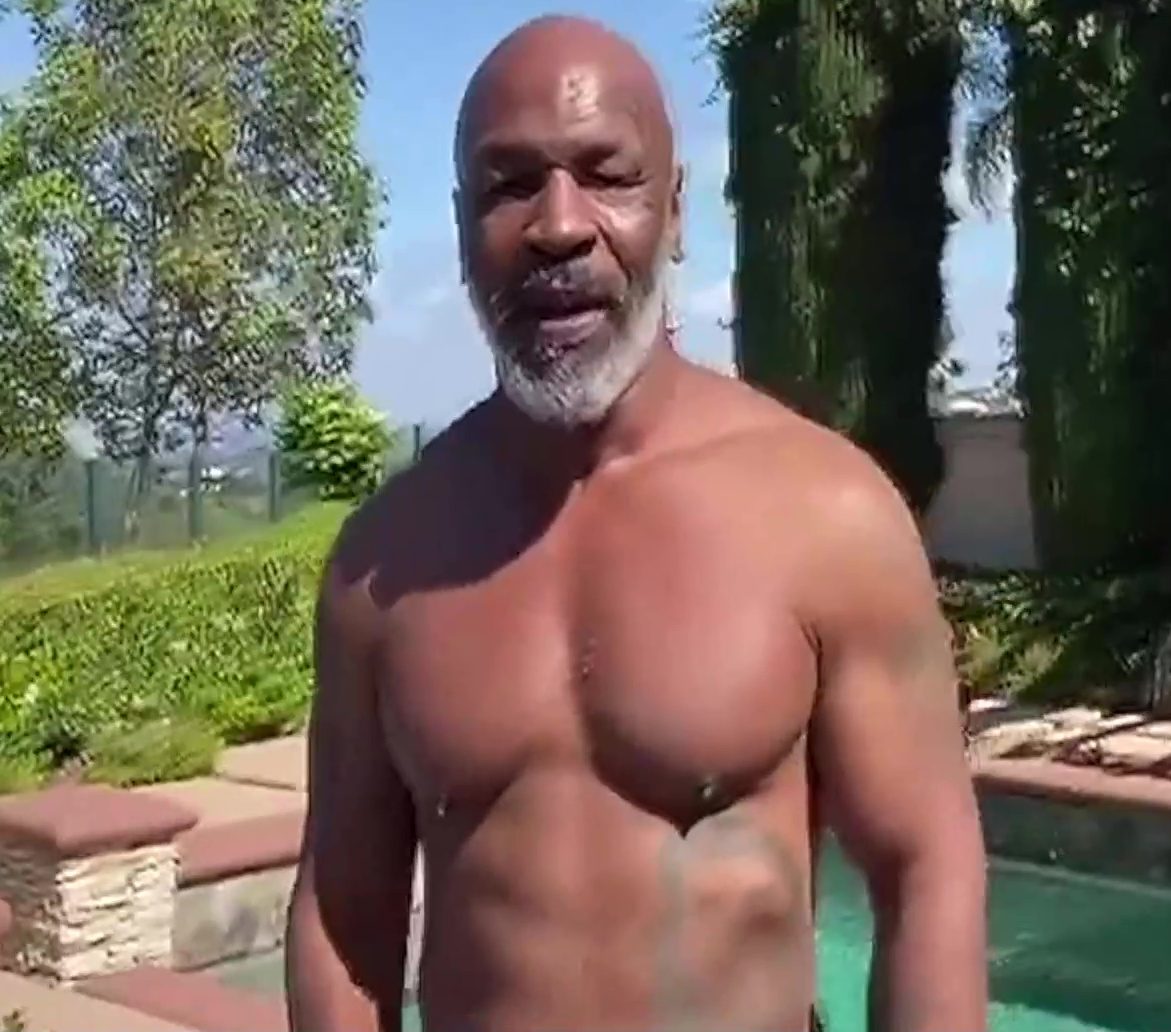 He was using the video uploading site Cameo – and has just one review so far, a five-star one at that.

And his move on to the platform was going pretty well, earning almost £20,000 in his first six hours of "work" according to TMZ.

Iron Mike, once the most feared boxer on the planet, earned near to £350m in the sport, but blew it all with his extravagant lifestyle.

His film and promotional earnings saw him hit near to £580m, but in 2003 Tyson filed for bankruptcy following what Forbes describe as "reckless spending".

Tyson, of course, is now well into training for an eagerly-anticipated return to the ring – with big fights against Evander Holyfield, Shannon Briggs and even Tyson Fury being suggested.

SunSport reported on the shock claims from the ex-boxer that he is looking forward to death as "living might be more complicated than dying".

Tyson still stands as the youngest heavyweight world champion in history after beating Trevor Berbick in 1986 aged 20 years and 4 months.

And the 53-year-old believes his total lack of fear drove him to embrace the possibility of death in the ring – but always thought he would "do the killing" if fatality struck during one of his fights.

He told The Sportsman: "I knew there was a possibility that I could die during training, during a fight. I knew that.

"But I wasn’t scared because I thought if anybody was going to die, I would do the killing. That self-confidence was a survival mechanism.

"But now, from my experience, from what I believe, the more I know about not existing, the more willing I am to die."

When asked if he is actually looking forward to death, the knockout king said: "Yeah. I don’t fear it.

"Living might be more complicated than dying to me. The belief of it. I don’t know if it’s true. Because living takes a lot of courage. Without the courage, you can’t handle living.

"Living is a journey, living is a struggle. People have everything and they still can’t do it, they struggle. We take ourselves too seriously.

Tyson recently broke down in tears on his podcast. He revealed he has been left feeling empty with his years as one of sport’s biggest stars well behind him and that he misses the man he was during his prime. 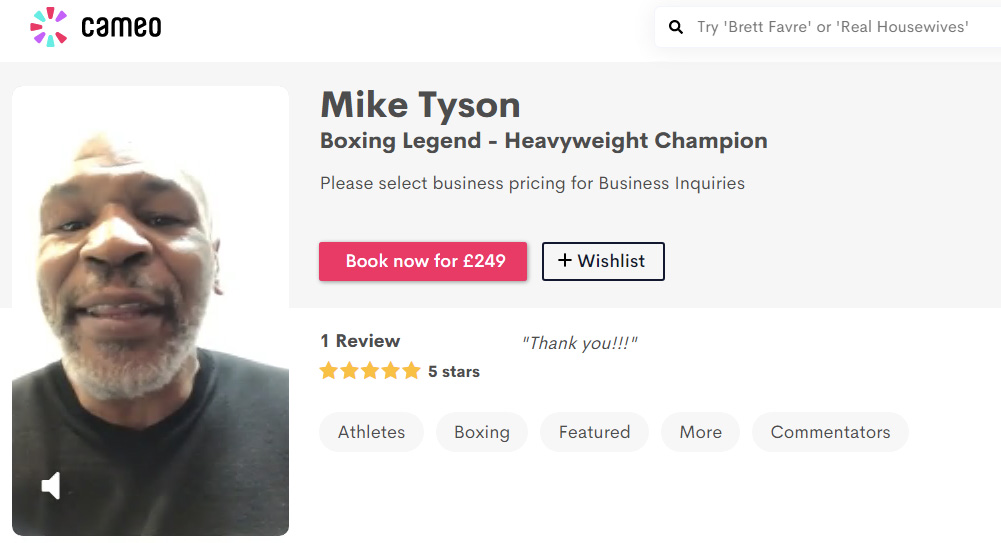 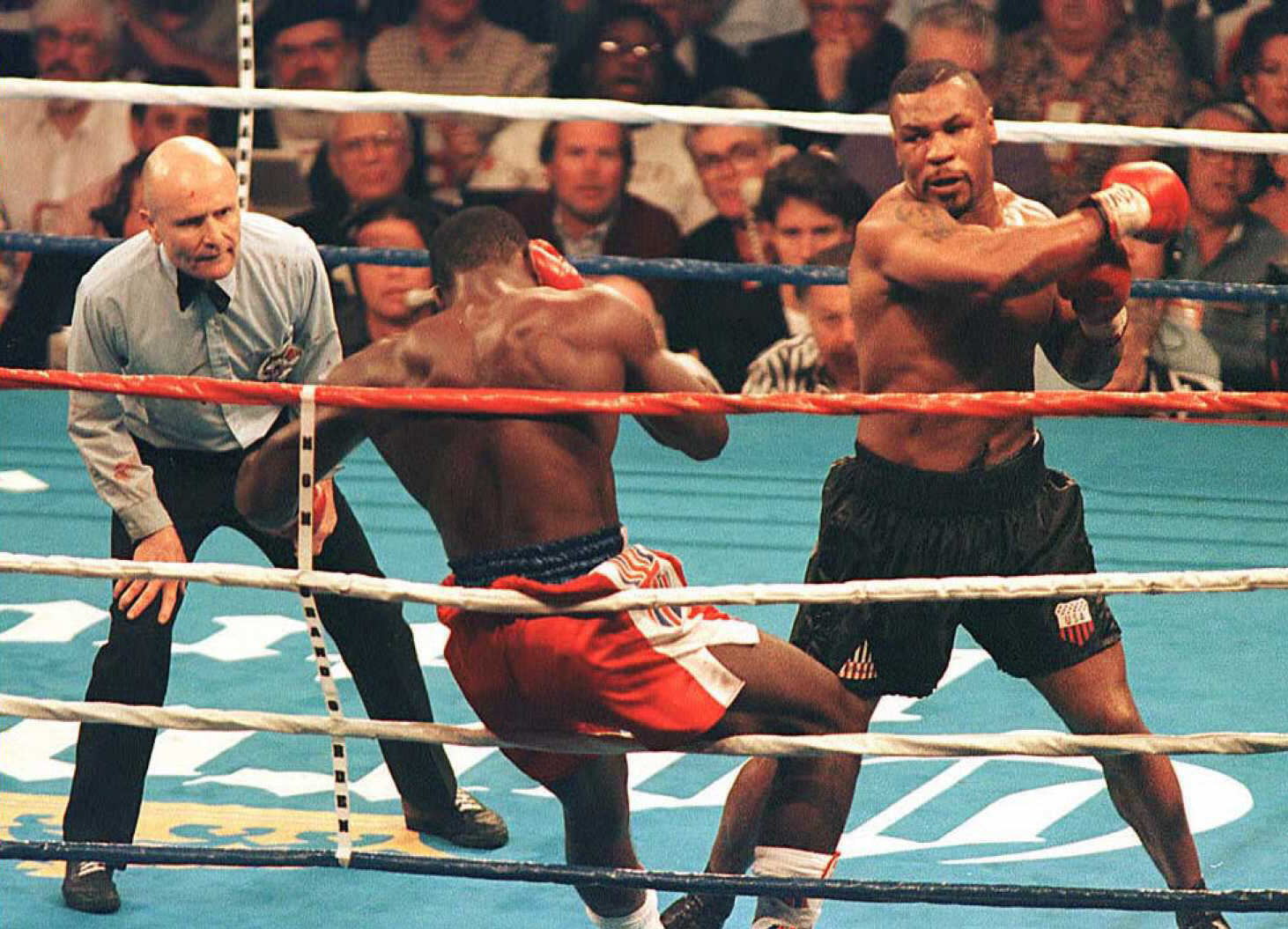