MIKE TYSON revealed he was hypnotised three times a day from the age of 12 – and that it turned him into a "ferocious animal".

Legendary trainer Cus D’Amato insisted Tyson seek the psychological help of the the late John Halpin, in order for the aggressive heavyweight to control his mind. 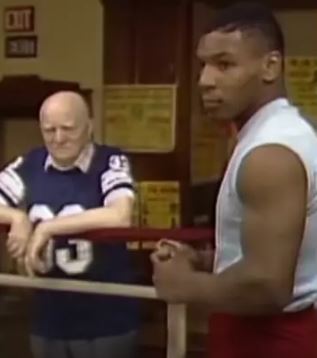 Tyson was hypnotised throughout his amateur career – where he won two junior Olympic gold medals – all the way up to to becoming the youngest heavyweight champion of all time, at just 20-years-old.

Speaking on Joe Rogan's podcast last year, Tyson said: "Cus used to have me professionally hypnotised two or three times a day – before sparring, before training and before fights.

"My objective was to destroy."

Tyson soon established himself as the most fearsome fighter in the world after thrashing Trevor Berbick in 1986 to win the title.

Even his sparring sessions were brutal – but the American legend was taught to never feel remorse in the ring, instead focussing only "on savageness".

Tyson explained: Cus didn't like me to be sensitive like that. He wanted me to be emotionless.

“He said feelings mean nothing. Feelings have nothing to do with your life. The only thing feelings do is distract you.

“You relax, you go under, you totally focus on blackness, and nothingness. I was only 12 when they started hypnotising me.

“They put you under and you just focus on savageness and that you are a ferocious animal.”

Tyson lost his title in a shock defeat to James 'Buster' Douglas in 1990 and went on to spend three years in prison after being convicted of rape in 1992.

After his jail sentence Tyson won the WBC and WBA titles in 1996 but in the same year lost to Evander Holyfield and infamously bit his ear in their rematch a year later.

The knockout artist retired in 2005 after losing to Kevin McBride and left the sport with a record of 50–6 and remains one of the most celebrated heavyweights of all time.

But at the age of 53 Tyson is now plotting a sensational return to the ring, as he aims to box in exhibition bouts to raise money for charity. 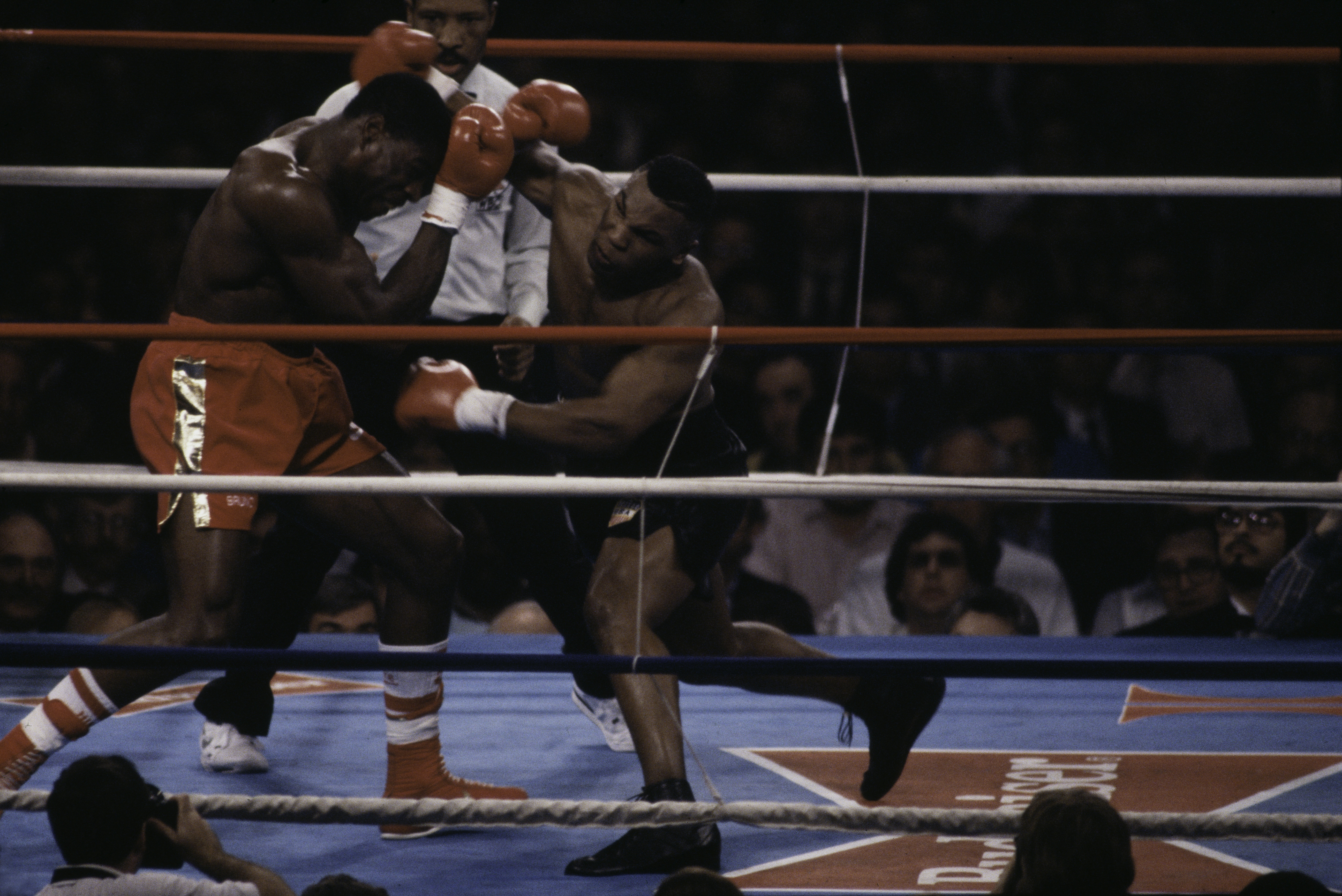