Millie Bobby Brown told Miley Cyrus about her fandom for the show on Monday’s episode of the Instagram Live program Bright Minded. In fact, the Stranger Things star said she learned how to speak with an American accent by watching the Disney series.

“I’m surprised you don’t have a country accent,” Cyrus replied with a laugh.

Brown said she was actually “obsessed” with the show and that she knew “every single dance move” to Cyrus’ “Hoedown Throwdown” number. She also suggested the show helped inspire her to pursue acting.

The two stars actually have a lot in common. During the social media show, Cyrus said people used to call her “Millie” growing up, and Brown said people call her “Miley” all the time. They also both love dogs and know what it’s like to grow up in the spotlight. 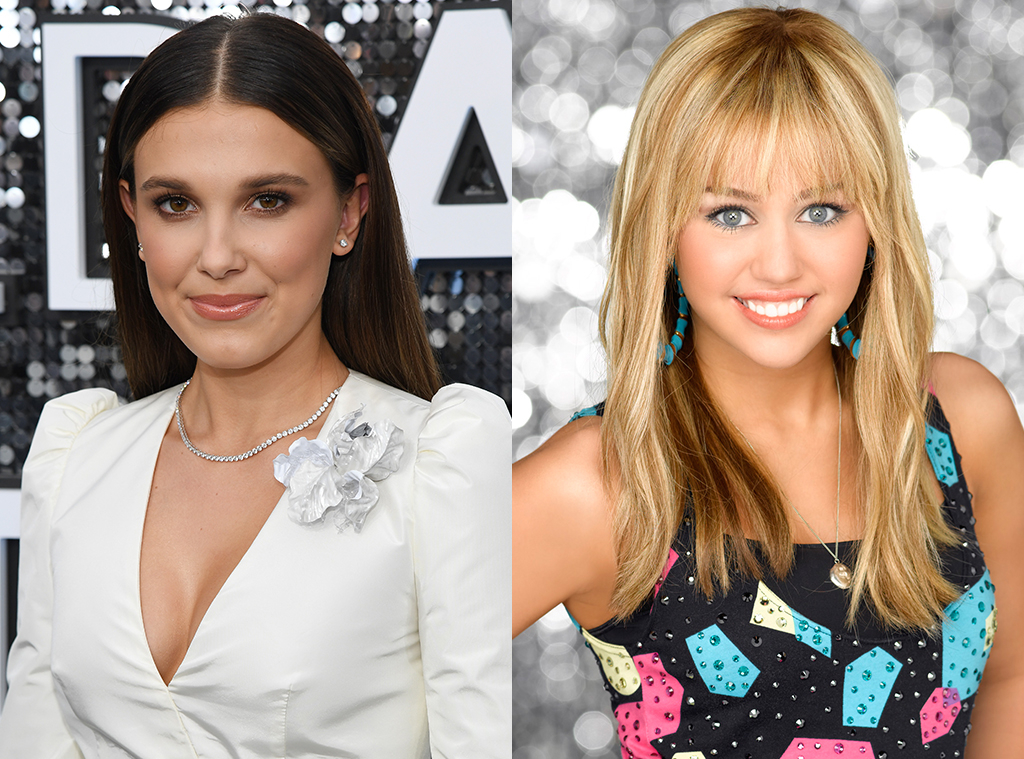