AS MONACO defender Benoit Badiashile has confirmed that he received an offer from Manchester United in the summer.

The teenager was subject of a reported £22million bid from the Red Devils last September. 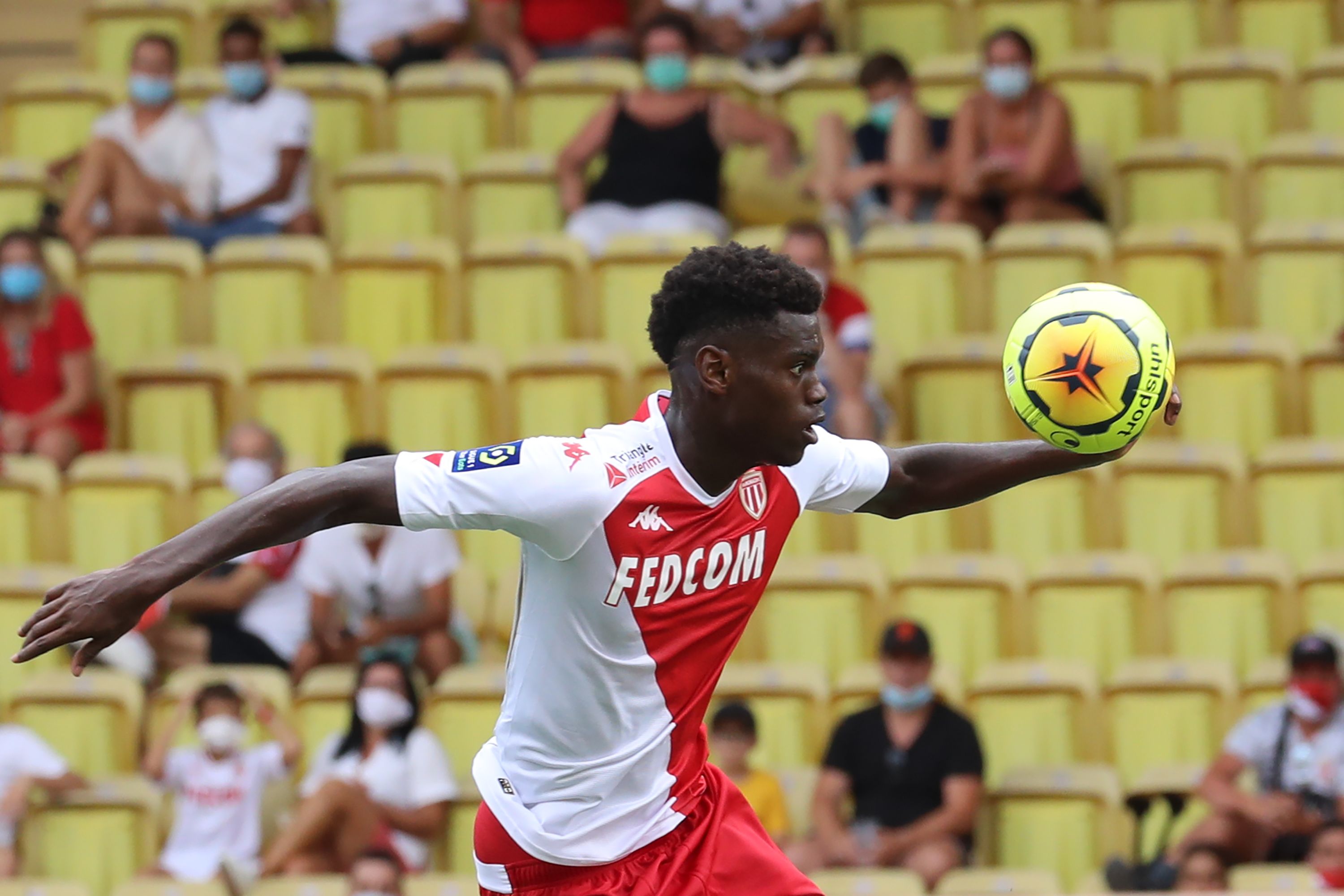 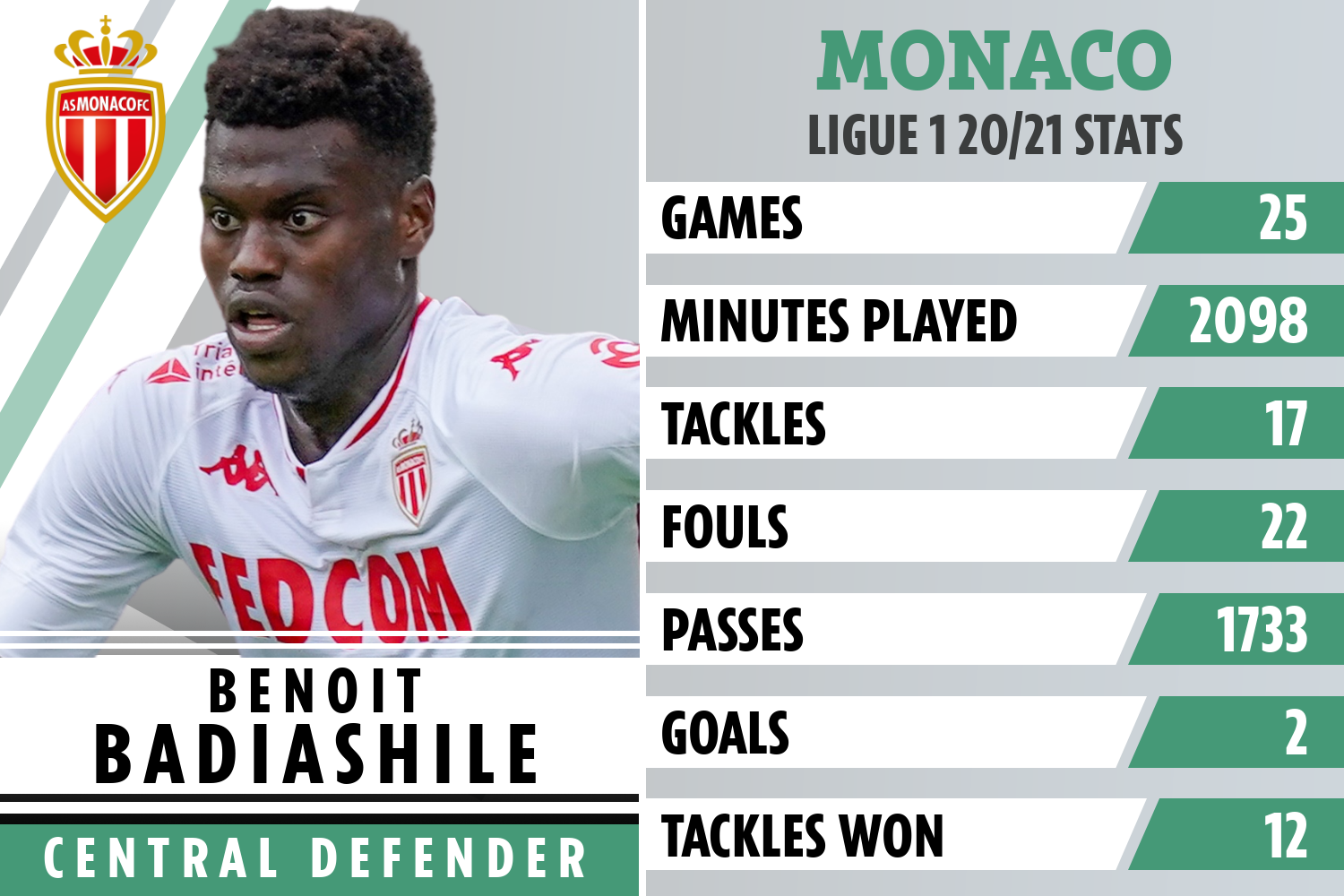 But having enjoyed a fruitful campaign on the Cote d'Azur, Badiashile has insisted that he has no regrets over not moving to Old Trafford.

He told RMC Sport: "It was the right choice, first off is I have not enjoyed good seasons since I have been at Monaco.

"We played to stay up and so now I am really experiencing the top of the table and I think that continuing with the club that formed me was the right decision and this is being proved by the season that we are having."

Pressed further about whether he specifically has any Man United regrets, he replied unequivocally: "No, not at all."

Badiashile was thrust into the AS Monaco first team aged just 17 by Thierry Henry in November 2018.

With Leonardo Jardim having been sacked a month earlier, the Monegasque were enduring a difficult campaign compared to recent title hilts.

Badiashile's debut came in a 4-0 defeat to Paris Saint-Germain.

But, more than two years on, things came full circle last Sunday, when he played the full 90 minutes of a 2-0 victory over the Parisians at Parc des Princes. 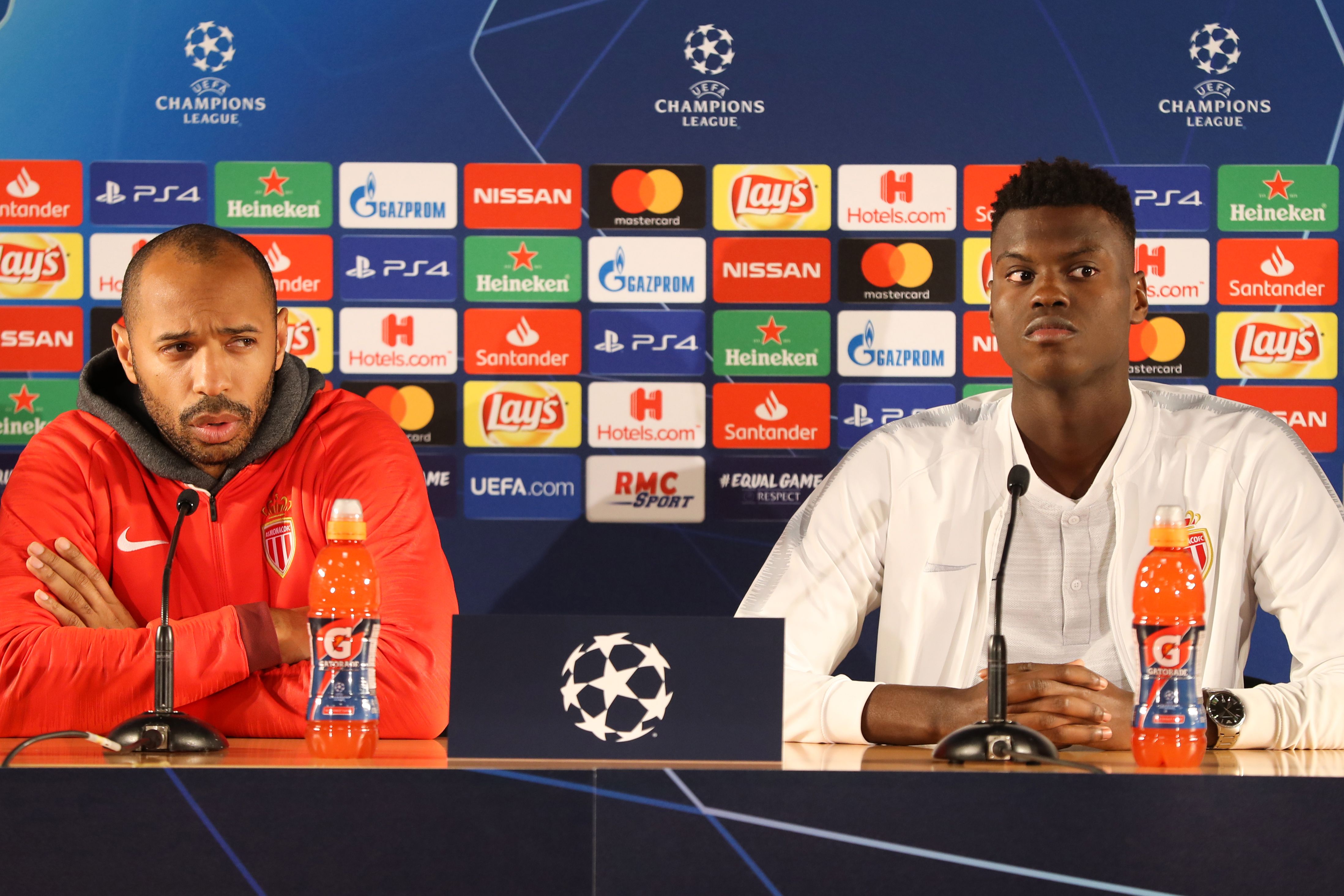 Badiashile has now made 71 appearances to date, as his side have improved their fortunes over the last two seasons.

Now under the tutelage of former Bayern Munich boss Niko Kovac, AS Monaco find themselves in the Ligue 1 title race.

Sunday's victory saw the fourth-placed side climb to within two points of champions PSG, and six off leaders Lille OSC.