CLUB football is back after the international break as Monaco host Paris Saint-Germain in Ligue 1.

Defending champions PSG have made a strong start to the season and find themselves five points clear at the summit. 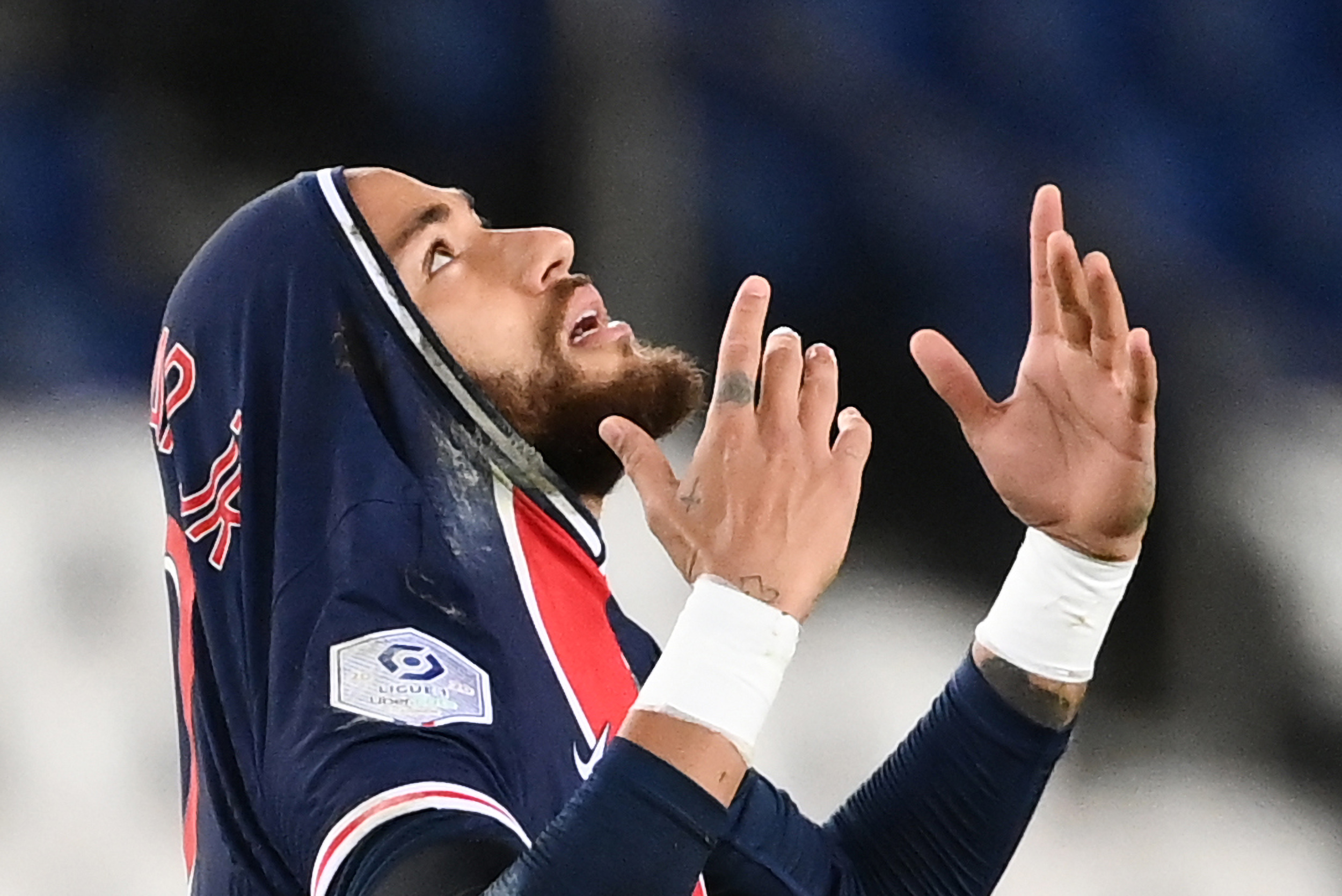 Monaco meanwhile are chasing a third league win on the bounce after beating Nice and Bordeaux before the international break.

When is Monaco vs PSG?

You can catch this game live on BT Sport 3.

Coverage will begin at 7.45pm.

If you're a BT Sport subscriber, grab the official app to stream on your mobile, tablet or PC.

Vito Mannone is set to continue in goal for Monaco with No1 Benjamin Lecomte sidelined due to a broken hand.

Aleksandr Golovin is out with a hamstring problem, while Wissam Ben Yedder has tested positive for Covid-19.

Kylian Mbappe played for France in midweek and looks set to feature here.

But Neymar was sent home from the Brazilian camp and is a doubt.