A MORRISONS customer has slammed its new takeaway fry-up branding it the "worst breakfast" they've ever had.

The supermarket launched the service after reopening all 402 of its in-store cafes for takeaway hot meals and drinks. 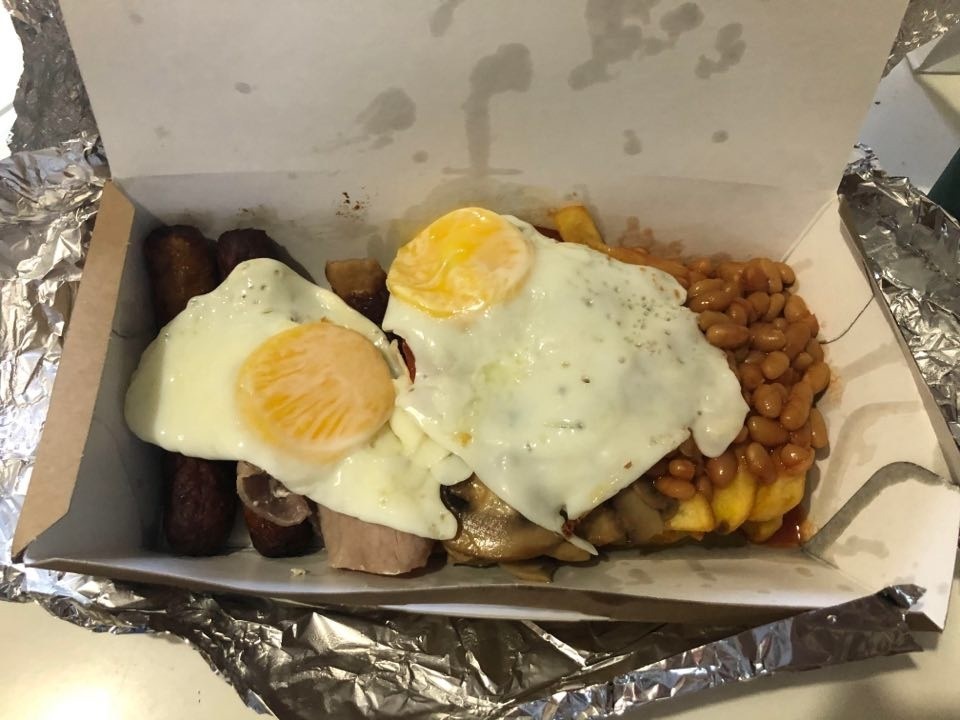 It means customers can finally get their hands on the supermarket's popular fry up once again, even though they can't sit inside.

But a reporter for Kent Live gave a scathing review of the household favourite after he was left less than impressed with his tin foil wrapped All Day Brunch order, which cost him £4.95.

Morrisons says for best results, shoppers should eat their meals as soon as possible and adds that the quality of reporter John James's meal may have deteriorated on his way home due to the movement in his car.

And of course, one bad experience at one cafe doesn't mean you'll get the same outcome at Morrisons' hundreds of other cafes around the UK. 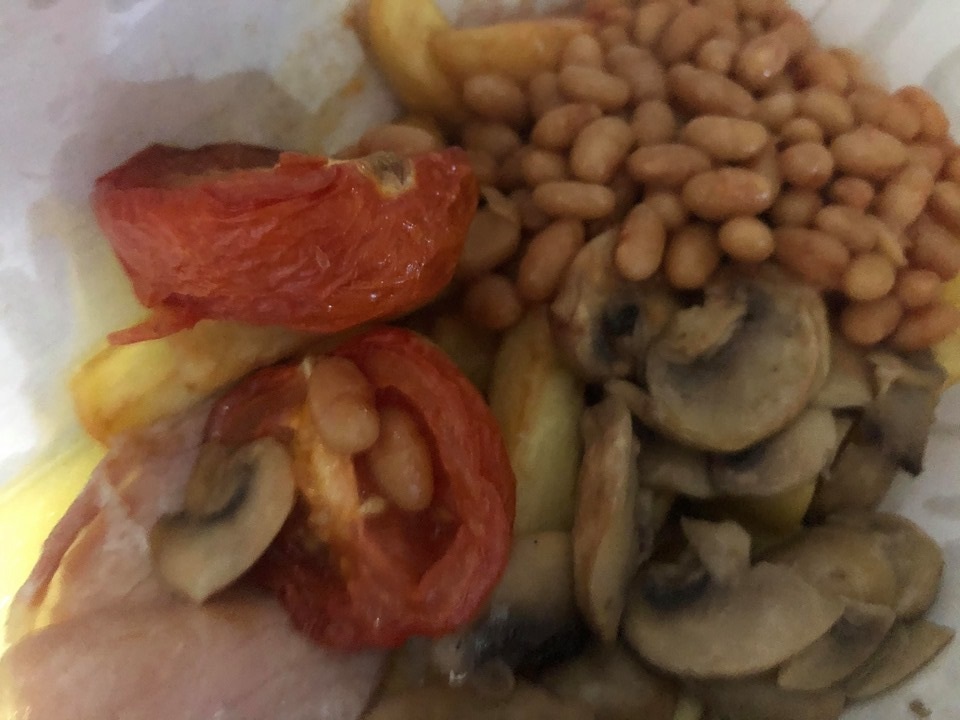 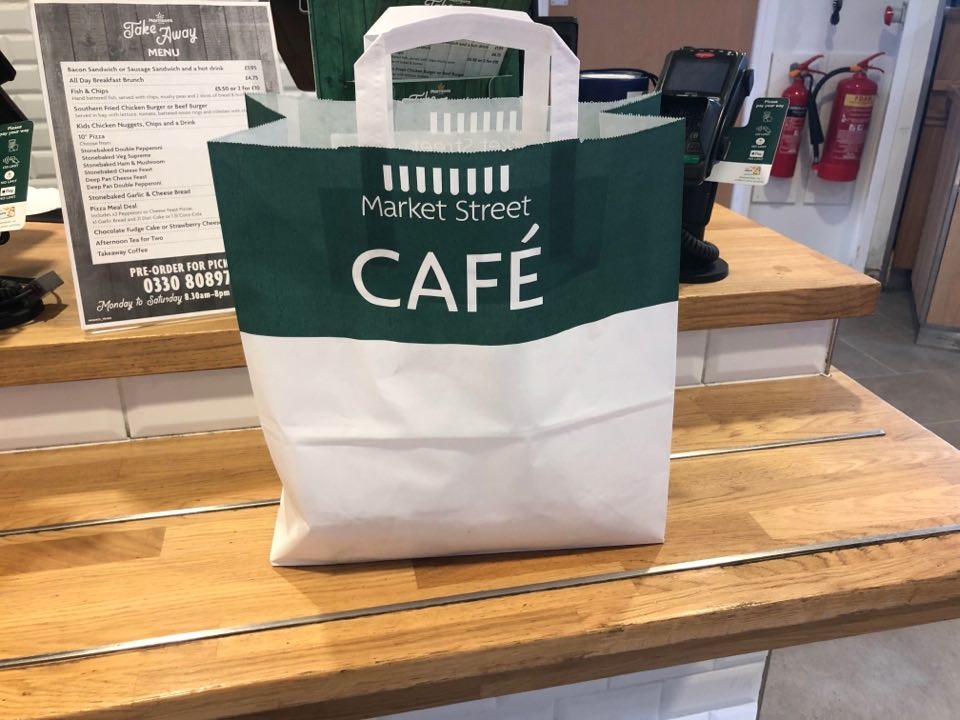 John said: "It gives me no pleasure to say this was the worst breakfast I've ever had. The presentation was dire."

He slammed the bacon for looking anaemic and complained that a skin had formed on his fried egg yolks.

"The beans had infected every part of the meal turning the chips into musky pillows of rancid juice," he wrote.

John, who's normally a fan of a Morrisons fry up, said he threw it in the bin after just a few mouthfuls.

But a Morrisons spokesperson told The Sun there could be a number of reasons for the problems.

He said: "The movement on a car journey might lead to the items in the breakfast becoming mixed together and we would recommend asking for a separate pot of baked beans to avoid it becoming messy. 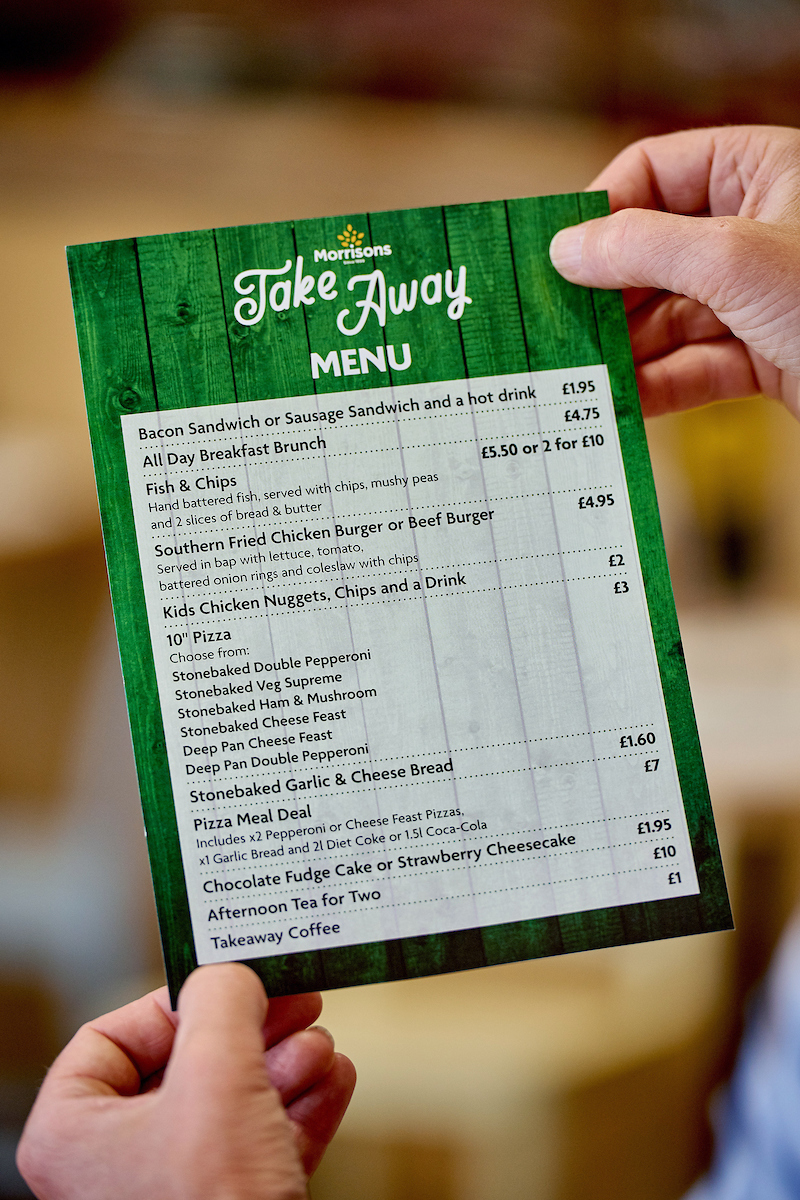 "We agree that the eggs looked a bit overcooked but the sausages are likely to have become wrinkly from being kept with all the other steaming ingredients on a car journey."

The supermarket opened cafes so that its cheap and cheerful food can be enjoyed by those who've missed it during lockdown.

The menu includes breakfast staples as well as cream teas and fish and chips (see the picture above for the full list).

To order, customers have to call a central hotline on 0330 808 9733 and then arrange a time to pick it up from their local store for free.

Alternatively, you can visit the cafe when in store to place your order or you can use Deliveroo in some locations.

Deliveroo will have an additional cost for delivery, so make sure you bear that in mind when making your order.

This is normally around £4.50 although it can vary depending on how far away from the store you live.

To find your nearest cafe, use Morrisons' store locator tool.

Greggs has reopened 800 branches for takeaway, while Costa has also reopened for takeaways but it has a reduced menu.