With sandwich shops and cafes having to close during the lockdown, many loyal customers are missing their takeaway sausage rolls – but Morrisons has come to the rescue.

The 50p treats are freshly baked in store, made with seasoned pork meat and crisp, golden flaky pastry.

The bakers are also offering cheese and onion rolls for the same low price for vegetarians who want to snap up the deal.

The half price offer is available in store until the end of the month as the supermarket celebrates its fresh counter reopening.

READ MORE: Greggs sausage rolls: How to make your own Greggs at home 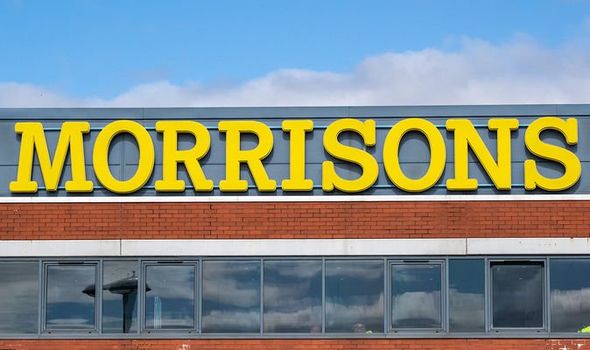 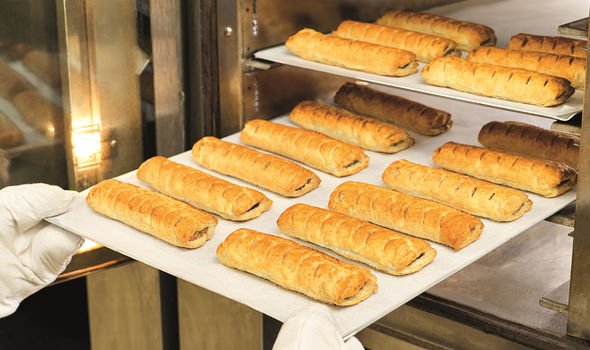 Mark Pearson, Buying Manager at Morrisons said: “We know sausage rolls hold a place in our hearts that not much else can fill, so we’re pleased to bring ours back at this bargain price.”

The move follows the reopening of its seafood and meat counters in the last few weeks as the store tries to get back to normal.

It’ll be good news for fans of the famous Greggs sausage roll, as the sandwich shop remains closed around the country.

The chain had planned to reopen some of its stores, but quickly made a U-turn and decided to postpone amid fears of overcrowding.

Greggs has instead been sharing recipes for its most popular bakes so customers can make them at home.

In a statement, the company said: “Due to significant interest in our 20-shop trial, and the risk that excessive numbers of customers may plan to visit Greggs, we will now initially operate these trials behind closed doors in order to effectively test our new operational safety measures.”

The chain is yet to reveal the results of these trials or when the stores might reopen.

The baker has become  the high street’s go-to shop for sausage rolls after it went viral for its vegan version last year. 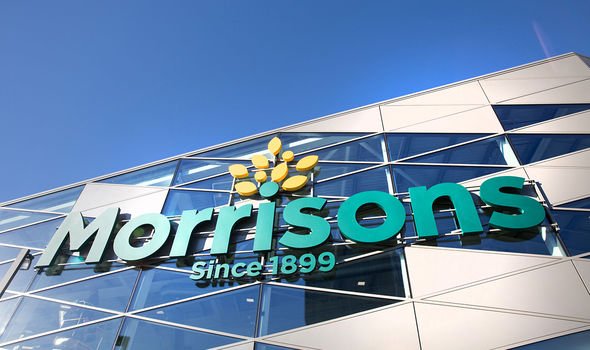 While many businesses remain closed, Morrisons has been paving the way for supermarkets dealing with the coronavirus pandemic.

The supermarket has been making changes and gradually increasing its services during the lockdown.

Morrisons was quick to offer home delivery boxes of essential foods such as bread, milk and vegetables.

It has since expanded the range available for customers including a gluten-free box, a Ramadan box and even a special VE Day box that was an instant sell-out.

The company has been doing its bit to support the vulnerable as well as key workers.

As well as offering special opening hours to NHS workers and carers, Morrisons is giving NHS heroes a 10 percent discount.

The supermarket has also teamed up with a charity in order to provide safe spaces for sufferers of domestic abuse from next week.

The new campaign will see the store open up its pharmacy consultation rooms to those who need to seek help.