The summer blockbuster is back after movie theaters across the country have reopened from their coronavirus shutdowns – and so are the ever-rising costs of seeing new flicks in the theater.

Moviegoers are spending more now than they did before the pandemic, according to an analysis from the Bloomberg Second Measure Data Points blog.

The average transactions at major theater chains AMC and Cinemark as of March 2020 were $22 and $17, respectively, Data Points found. Both companies saw those figures dip during the pandemic, but they have since risen past their pre-pandemic averages and, as of June, sat at $26 for AMC and $21 for Cinemark.

What could have caused the increase? Data Points suggested additional fees for tickets ordered online could be responsible, or the introduction of private theater rentals.

And while no title so far this year have approached the $858.4 million of domestic box office gross "Avengers: Endgame" drew in 2019, titles like "F9: The Fast Saga" and "Black Widow" have already brought in more money than nearly every movie released in 2020, even before counting what they earned from online streaming. 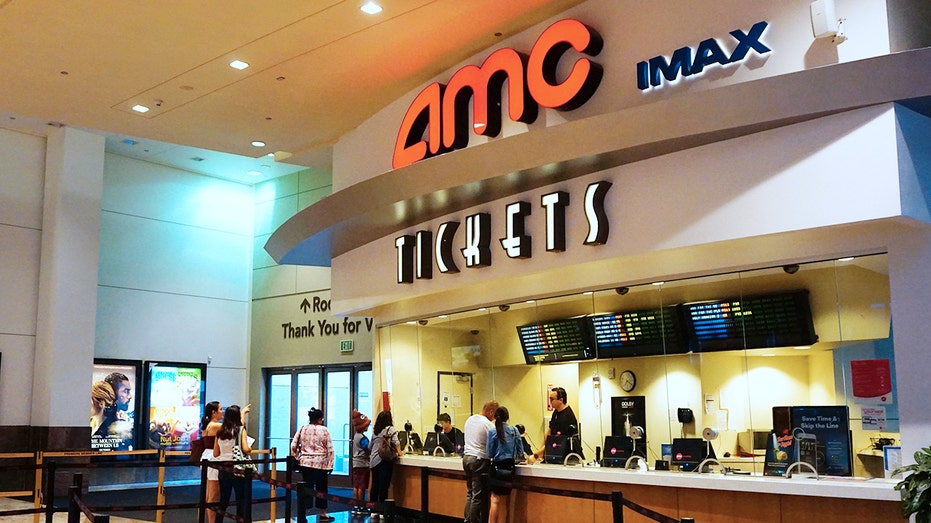 Disney said "Black Widow" had its highest-grossing opening weekend since "Star Wars: The Rise of Skywalker" released in 2019, thanks in part to at least $60 million in Disney+ Premier Access rentals, The Associated Press reported.

Even with streaming services being an option for movie fans, June saw "a sharp increase in sales" for AMC, Cinemark and Regal Cinemas, according to Data Points. Combined, they saw sales grow 71% from May, and Regal had the most growth with 128%.

Still, those combined sales were only half of what the three chains made in January 2020, according to the analysis.

Chanda Brashears, Cinemark’s senior vice president of investor and public relations, previously told FOX Business that the company was expecting 2021 to be a "transitionary year."

"We were one of the hardest-hit industries without hesitation, but on the bright side Cinemark was one of the best positioned financially leading into the pandemic, and we took swift and immediate action to make sure we secured that financial positioning to endure throughout the pandemic," Brashears said.

FOX Business’ Stephanie Bennett and The Associated Press contributed to this report.