THE mum of Scotland star Billy Gilmour admitted she was ‘bursting with pride’ after her son stole the show at Wembley.

The 20 year-old was pitched in for his first ever start for Steve Clarke’s men against England. 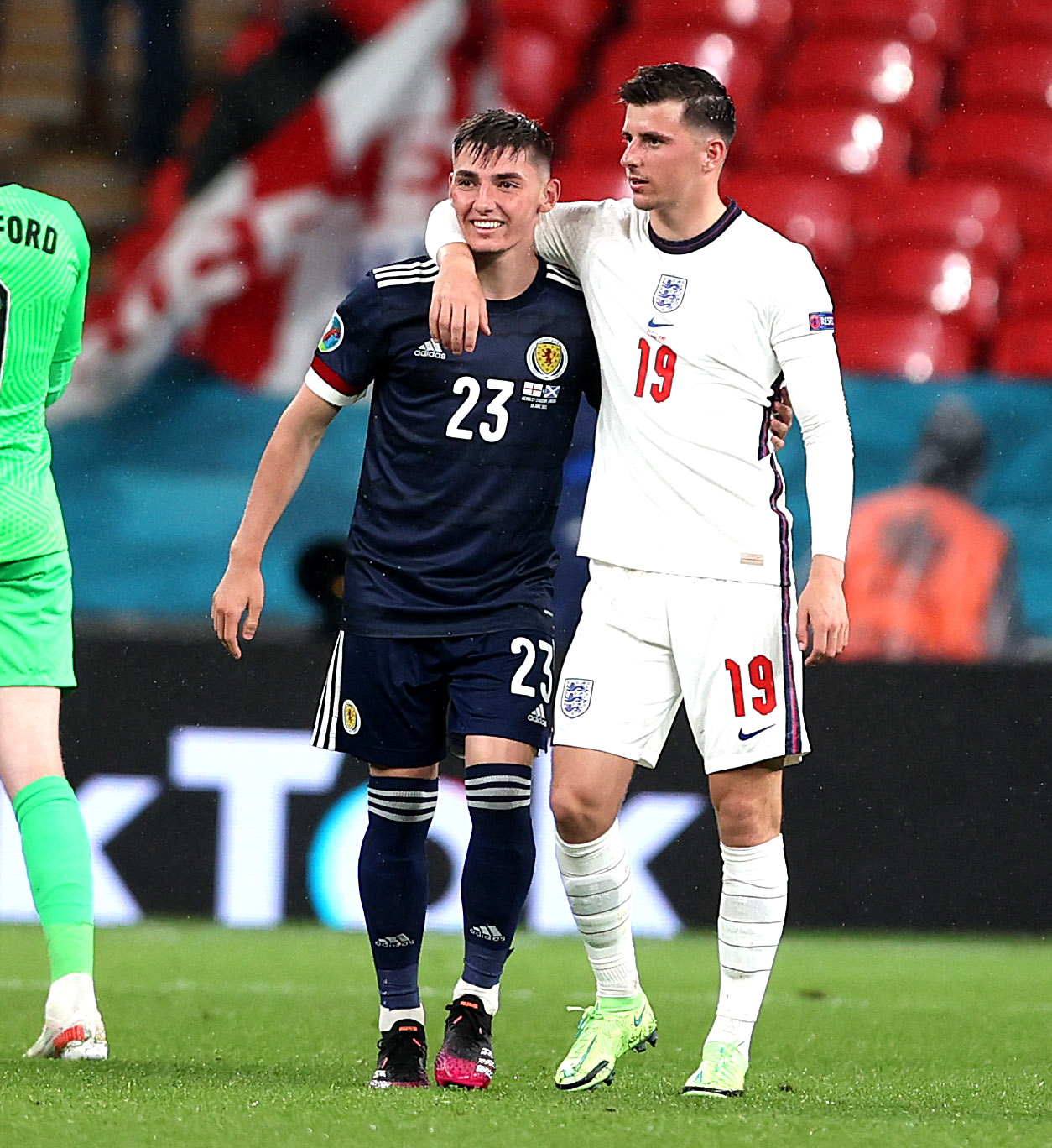 And the Chelsea ace rose to the occasion as he put in a commanding performance in the middle of the pitch.

His Euro 2020 display drew plaudits from Clarke, skipper Andy Robertson and even tennis legend Andy Murray who tweeted that: “Billy Gilmour is my idol.”

The Tartan Army also sang the former Rangers youth prospect’s praises with many hailing it as a man-of-the-match performance.

But nobody was prouder than his family. And mum Carrie tweeted her feelings after an emotional night watching her boy in action.

She wrote: “Absolutely delighted for you tonight. So so so proud of you. My heart is bursting with pride. Love you so much.”

Liverpool stalwart Robertson was similarly positive after the match about Gilmour’s showing.

Asked how good he rated the youngster's performance he told STV: "My god! Right up there. 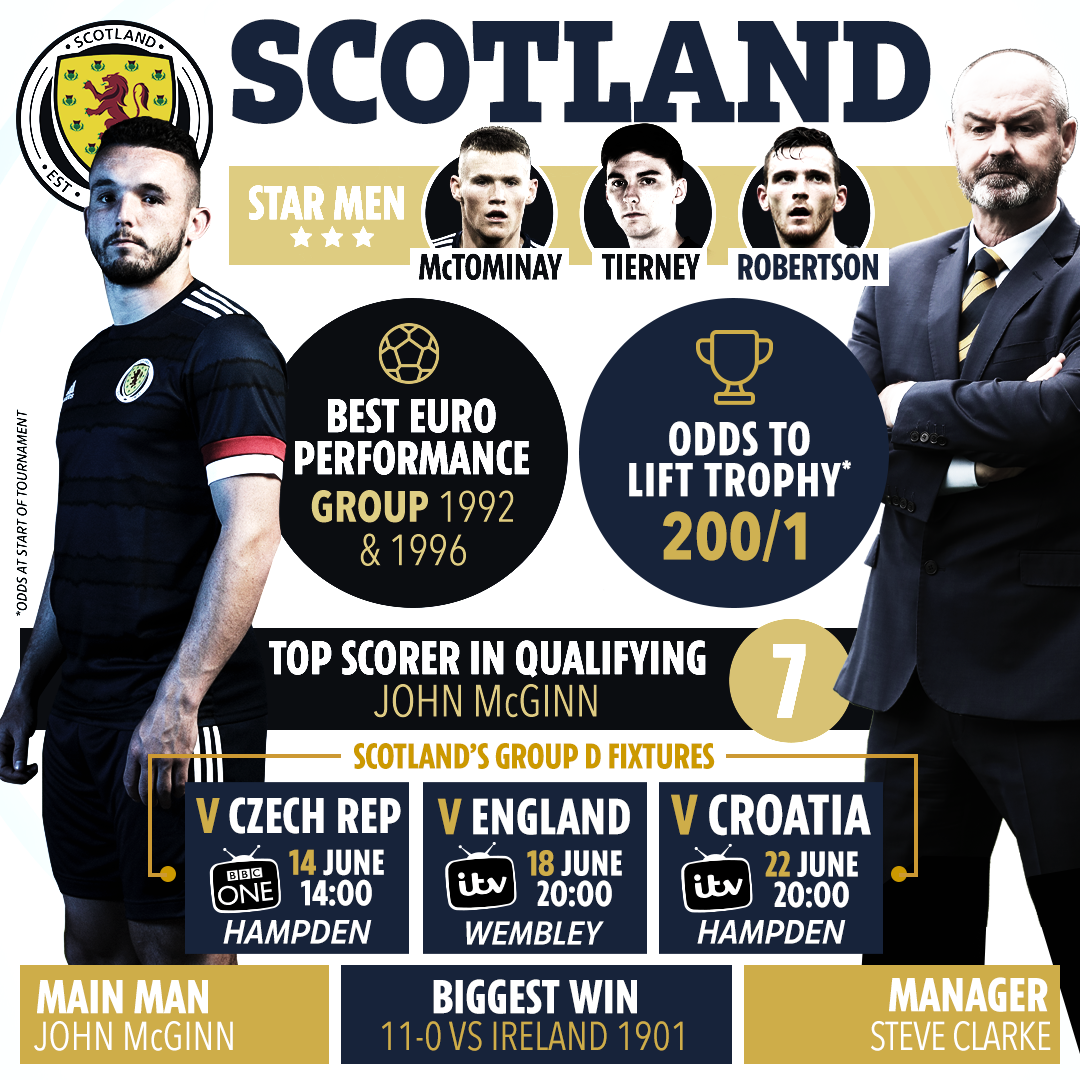 "I spoke to him in the hotel earlier today. I just looked at him, you know, and to be fair to Billy nothing fazes him.

"That's why I believe he can have as many caps as he wants for Scotland.

"He's got a huge future ahead of him but the here and now is pretty good as well.

"Today him and Callum McGregor in the holding role were magnificent."

And SunSport columnist Michael Stewart was buzzing about the Chelsea man’s full debut.

He wrote: “Let’s just bask in a superb display from start to finish.

“And make no mistake, the emergence of an absolute superstar in Billy Gilmour.

“The Chelsea kid put in an absolute MASTERCLASS in the middle of the park.

“He never gave the ball away once, he never played a ball that wasn’t the perfect weight.

“And the thing I LOVE about him is he has exactly the same mentality as Kieran Tierney.

“That: ‘You will not beat me’ attitude. He was the best player on the pitch by a distance.

“Throwing in him in for a game like this was a big call by the manager, who deserves huge credit.”