Elon Musk on President Biden: ‘The real president is the teleprompter’

Tesla CEO Elon Musk said that when it comes to President Biden, “the real president is the teleprompter.” He made the remarks on a video episode of The All-In Podcast.

Elon Musk challenged the woman who accused him of sexual misconduct to describe details of his intimate body parts that are "not known by the public" in a bid to disprove her claims.

"But I have a challenge to this liar who claims their friend saw me ‘exposed’ – describe just one thing, anything at all (scars, tattoos, …) that isn’t known by the public. She won’t be able to do so, because it never happened," Musk tweeted Friday in response to a Twitter user asking what the accusations were. 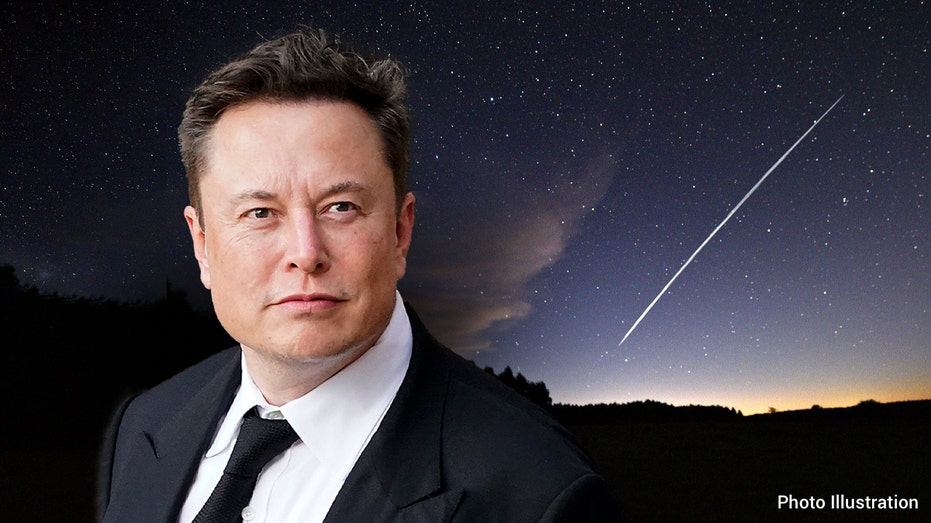 This long-exposure image shows a trail of a group of SpaceX’s Starlink satellites passing over Uruguay as seen from the countryside some 185 km north of Montevideo near Capilla del Sauce, Florida Department, on February 7, 2021.  (Photo by MARIANA SUAREZ/AFP via Getty Images / Getty Images)

The incident allegedly took place in 2016. The woman reported the incident to the company's human resources department, and Musk, SpaceX and the attendant ultimately entered a $250,000 severance agreement in 2018, Insider reported.

Musk, who is also the CEO of Tesla, denied the sexual misconduct claims to the outlet, calling the story a "politically motivated hit piece."

"If I were inclined to engage in sexual harassment, this is unlikely to be the first time in my entire 30-year career that it comes to light," he wrote. 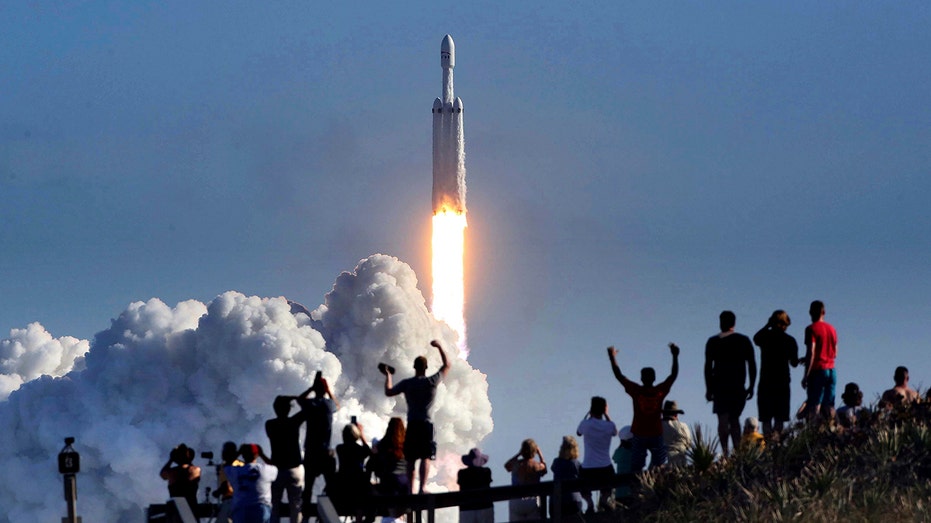 He also took to Twitter and said the claims should be viewed as political. Musk had said earlier last week that he will vote Republican in future elections after overwhelmingly voting Democrat in previous elections.

"The attacks against me should be viewed through a political lens – this is their standard (despicable) playbook – but nothing will deter me from fighting for a good future and your right to free speech," the SpaceX CEO wrote on Twitter on Thursday.

A friend of the attendant detailed the incident in a signed declaration. Twitter users asked why the friend would come forward years later, which Musk responded to by saying the friend "is a far left activist/actress in LA with a major political axe to grind."

Musk recently announced he intends to buy Twitter for $44 billion and take it private but suggested Saturday the buyout price should be slashed by the number of bot accounts on the platform. 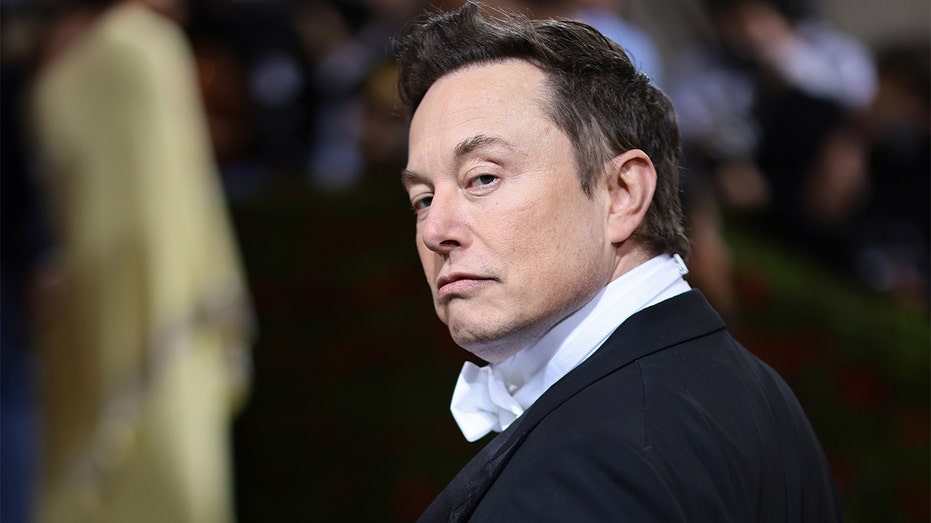 ELON MUSK SLAMS BIDEN: 'THE REAL PRESIDENT IS WHOEVER CONTROLS THE TELEPROMPTER

"If 25% of the users are bots then the Twitter acquisition deal should cost 25% less," Twitter user Ian Miles Cheong tweeted Saturday.

Musk has put the buyout "on hold" until Twitter can prove that only 5% of its users are bots.