DEAR DEIDRE: JUST two months after I gave birth to our ­beautiful girl, I have ­discovered my boyfriend has been cheating.

We are both 30, have been together for two years and this is our first, much wanted, child.

My pregnancy was difficult and our baby was born by emergency C-section. 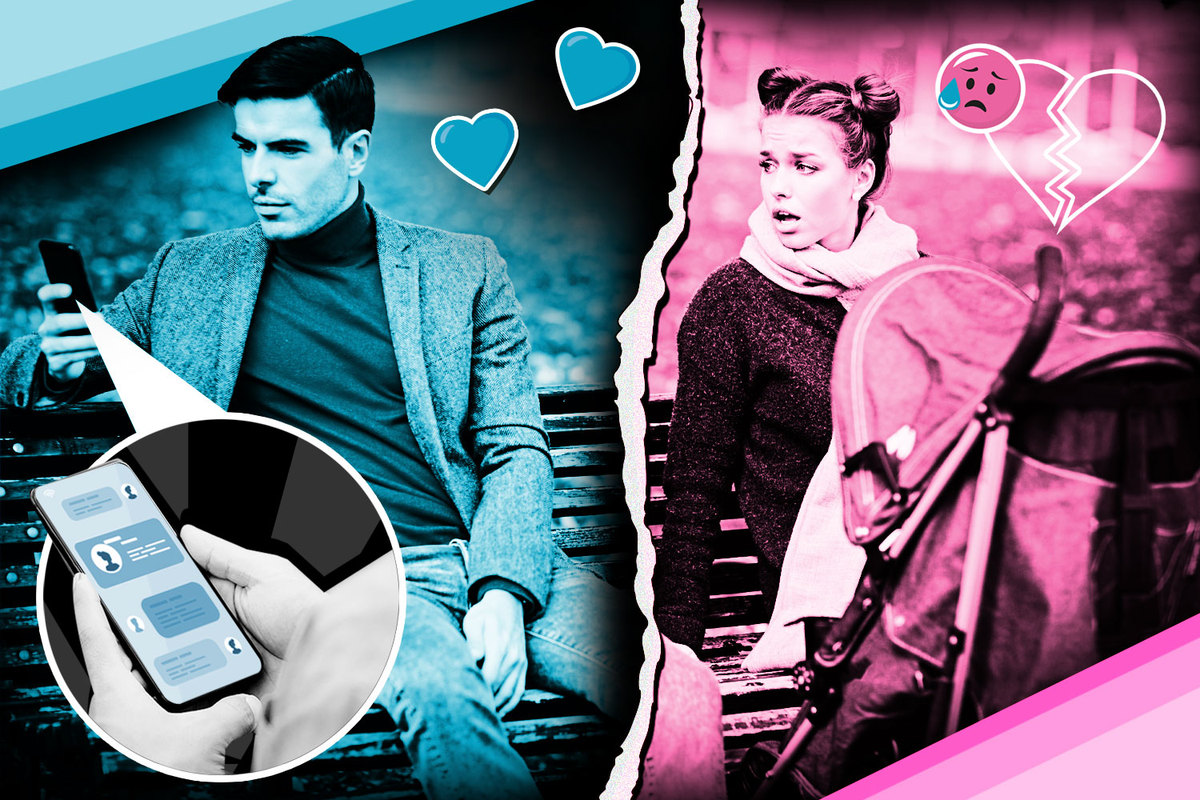 Throughout, my boyfriend was loving and supportive — my rock. But a few weeks ago, I found explicit messages on his phone.

He has been sexting numerous women who he met through a dating app, exchanging rude pictures with them and even making plans to meet up.

I only looked at his phone because I was suspicious of his covert behaviour — he kept disappearing into the bathroom or kitchen, and was always checking his messages when he thought I wasn’t looking.

When I confronted him, he admitted it, but he said he had only done it because he was feeling neglected.

He claimed I now spend all of my time with the baby and he feels I don’t need him any more.

When he saw how upset I was, he swore he would never do it again, as he can’t bear the thought of losing me and the baby.

And he does seem to be making an effort.

What bothers me is he didn’t offer this information freely. I had to catch him out.

If I hadn’t, would he still be messaging these girls? Would he soon be meeting up with them?

He says not, but I’m struggling to believe him. I feel like all my trust has gone.

I am angry that he has ruined our perfect life. And shocked he blamed me for his cheating.

Part of me wonders whether he is emotionally ready to be a dad — and if I’d be better off leaving him.

DEIDRE SAYS: What has happ­en­ed to you is surprisingly common.

A new baby puts a lot of pressure on a relationship, and some men feel unexpectedly and irrationally jealous of the new rival for their partner’s affections.

It is not an excuse for what he did, but it is an explanation.

However, you were at your most vulnerable, after giving birth, and he let you down.

Your boyfriend’s reaction was emotionally immature. Rather than seeking reassurance by talking to you about his feelings, he turned to other women.

You can come back from this and rebuild trust, if you want to. My support pack, Cheating – Can you Get over it? should help.

You say he is making an effort. Now you both need to keep communicating.

Work out what changes you can both make to get your relationship back on track for your daughter’s sake.

Your boyfriend needs to put his ego second and understand your maternal love is over­whelming, but it doesn’t mean you don’t still love and want him.