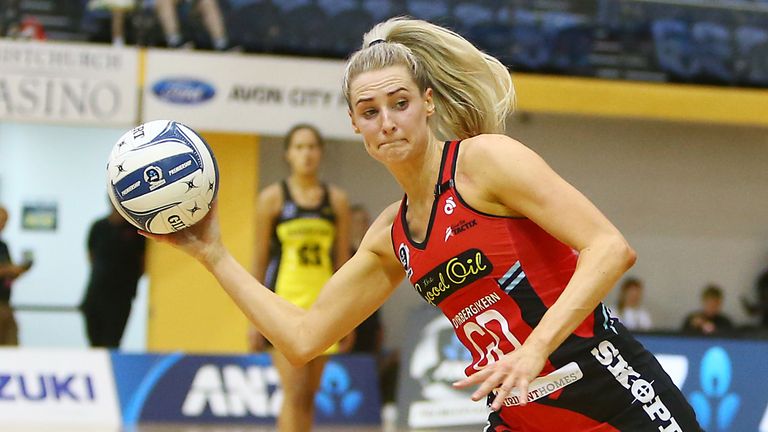 Netball New Zealand has revealed that the ANZ Premiership could resume in June – four weeks after the country moves to Covid-19 alert level 2, with all games set to be played at one venue.

The New Zealand government confirmed on Thursday that professional sport could return at level 2 if the necessary public health guidelines are in place, which means matches would have to be held behind closed doors.

The ANZ Premiership will resume four weeks after the country returns to level 2 of their coronavirus restrictions, therefore the six-team competition could get back underway as early as the second week of June.

The country’s premier domestic league was halted in March after just one round of action due to the pandemic, but Netball NZ chief executive Jennie Wyllie claimed that upon its return, it could be completed at one venue within an intensive 10-week period. 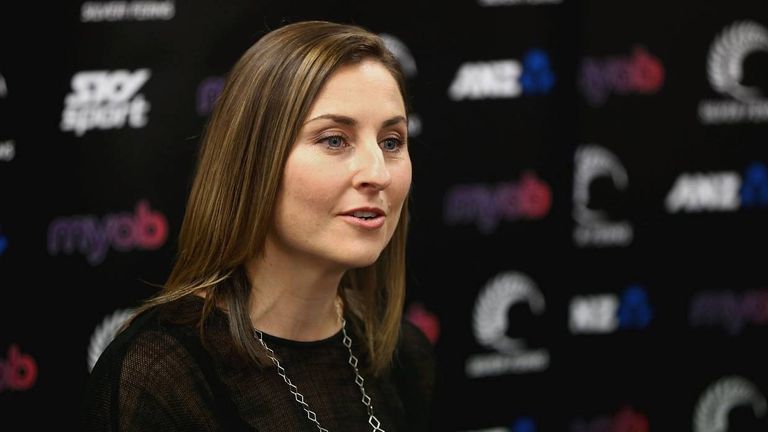 Wyllie also confirmed that the prospective plans have got the backing of players and coaches alike, including Silver Ferns head coach Noeline Taurua.

“Once we’re at level two our athletes are going to need about four weeks to prepare, and make sure they’re fit and physically ready,” Wyllie said.

“We’re looking at those options of bringing all the teams into a single venue and get them to play in that one venue, and have some confidence in the safety protocols for teams, whether it be within the venue or an accommodation provider or transport. 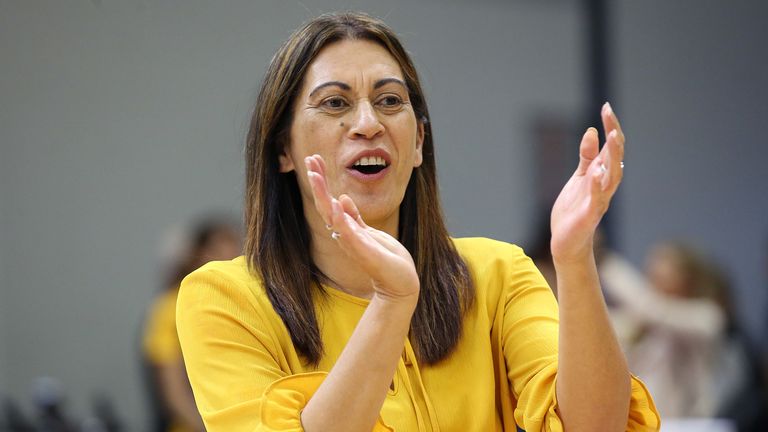 “That gives us some confidence of continuity. Then the athletes will return to their own training environment during the week.”

Wyllie revealed that the revised schedule was still being discussed, but she remains hopeful that they’ll be able to fulfil the entire season.