Netflix Renewed ‘Gentefied’ For Season 2 & The Video Announcement Is Perfect

Season 1 of the Netflix dramedy Gentefied told an endearing story about a family’s quest to keep their taco shop open in Los Angeles. Now, just like the characters in the show, the writers of the series must be cooking something up, because Netflix renewed Gentefied for Season 2. If that news isn’t enough to make you happy, the video that came with the second season announcement will absolutely bring a smile to your face.

ICYMI, Gentefied, which debuted on February 21, 2020, is set in Los Angeles’ quickly changing Boyle Heights neighborhood, and follows three Mexican-American cousins who are trying to chase the "American dream," all while their family’s taco shop is threatened due to gentrification across the city. It’s lighthearted, but also explores deeper concepts like class, race, and identity.

It’s no wonder the show was a hit with audiences, as an all-star cast and crew are on board. American Ferrera is one of its executive producers, and Marvin Lemus and Linda Yvette Chávez created the Netflix series as well as the digital series it started out as. The cast includes Karrie Martin, JJ Soria, Carlos Santos, and Joaquín Cosio.

Netflix acted quickly with the Season 2 renewal; the decision came less than three months after Season 1 premiered. The sophomore season announcement came from Netflix’s @ConTodoNetflix Twitter account, and playfully nodded at the family’s taco shop, a main focus of the show.

The video starts with the series’ stars "passing" what seems to be a burrito virtually from screen to screen. As they open the foiled package up, each seems delighted at what’s inside. Finally, fans see the Season 2 announcement was in the burrito all along.

The Twitter post also announced the cast and creators of the show will commemorate the Season 2 news with a live table read on Wednesday, May 20, on the Netflix Is A Joke YouTube channel. George Lopez is set to host the virtual event, which is intended to raise awareness for Proyecto Pastoral, a nonprofit that helps residents of Boyle Heights build a healthy and safe community, particularly in the wake of the coronavirus. 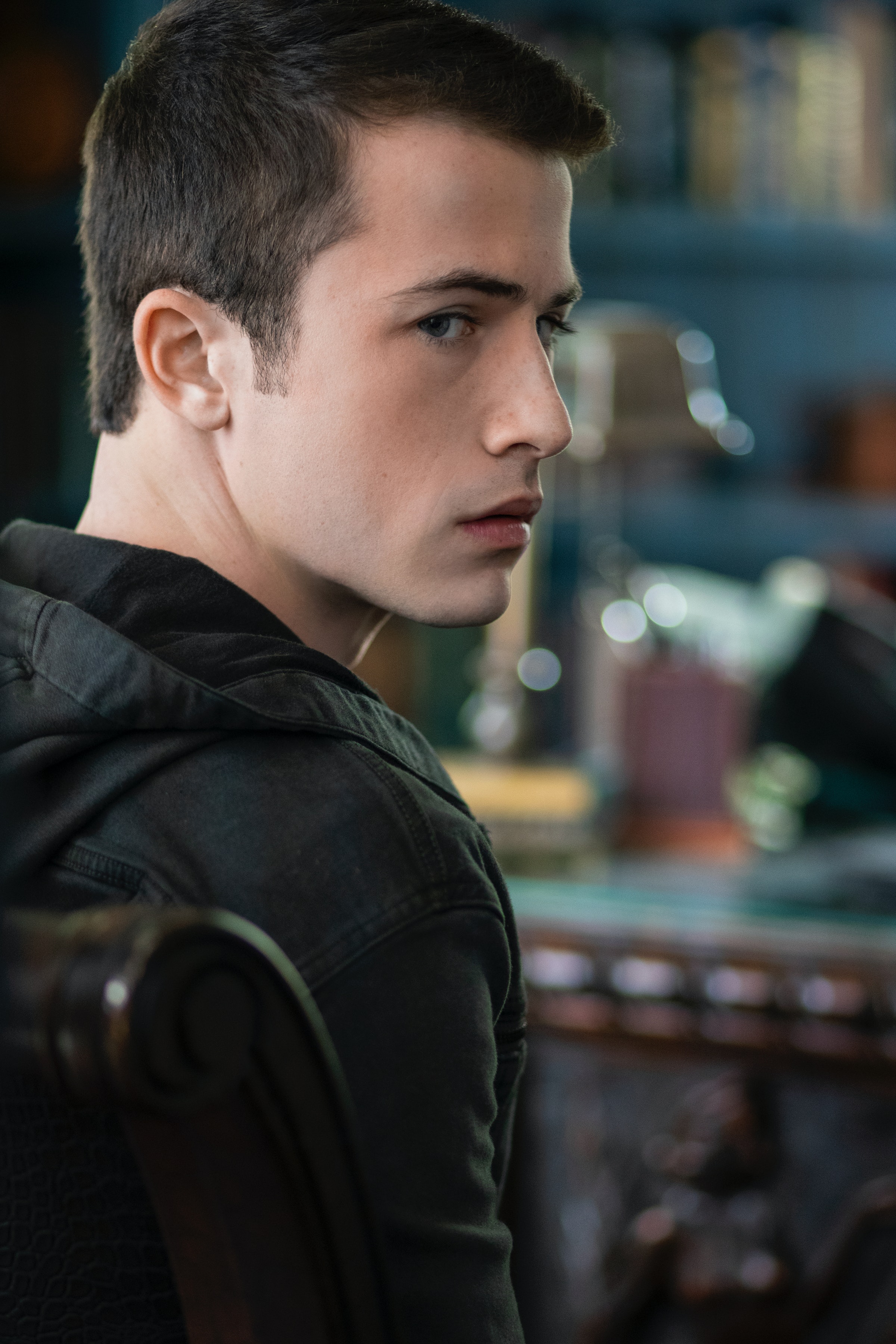 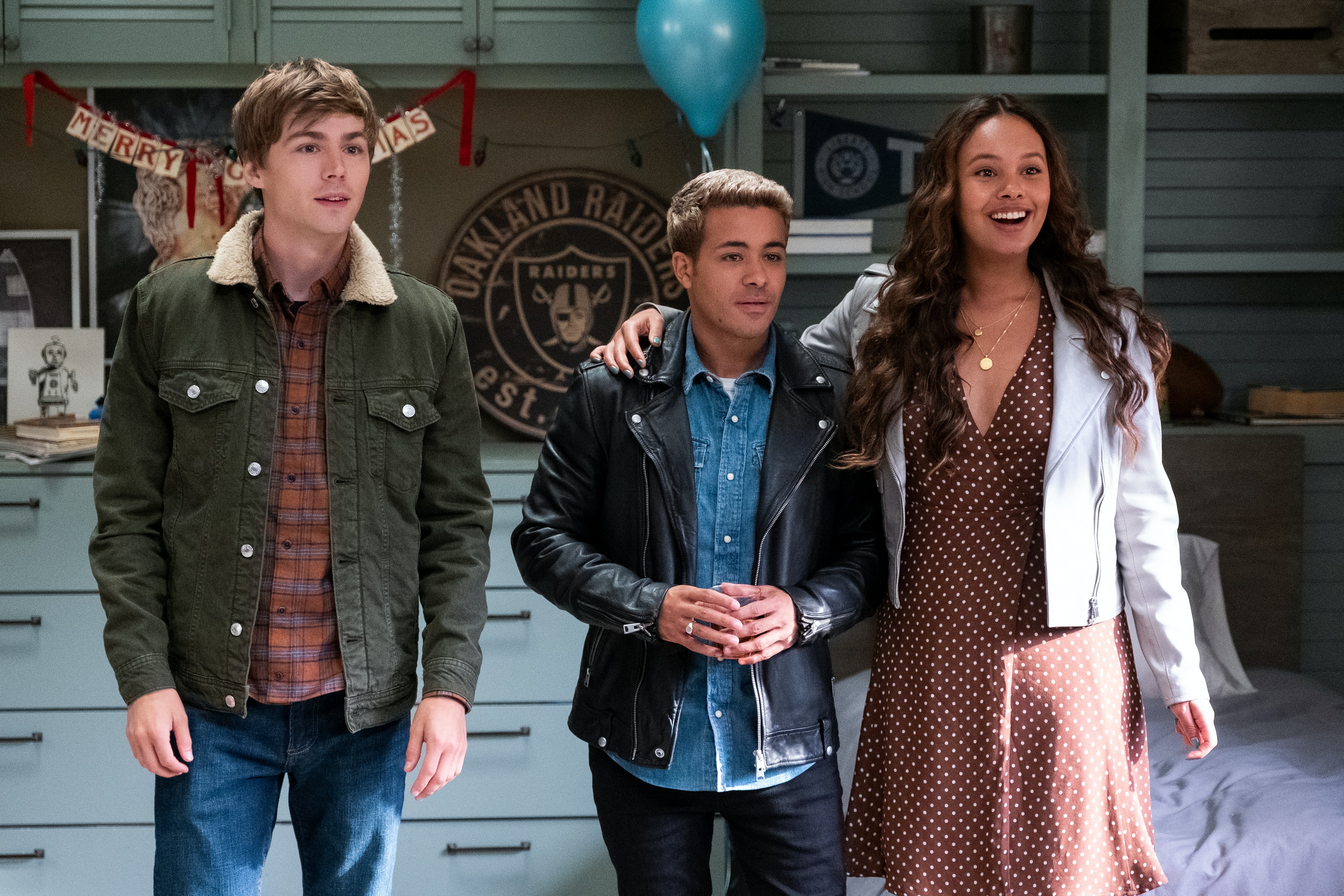 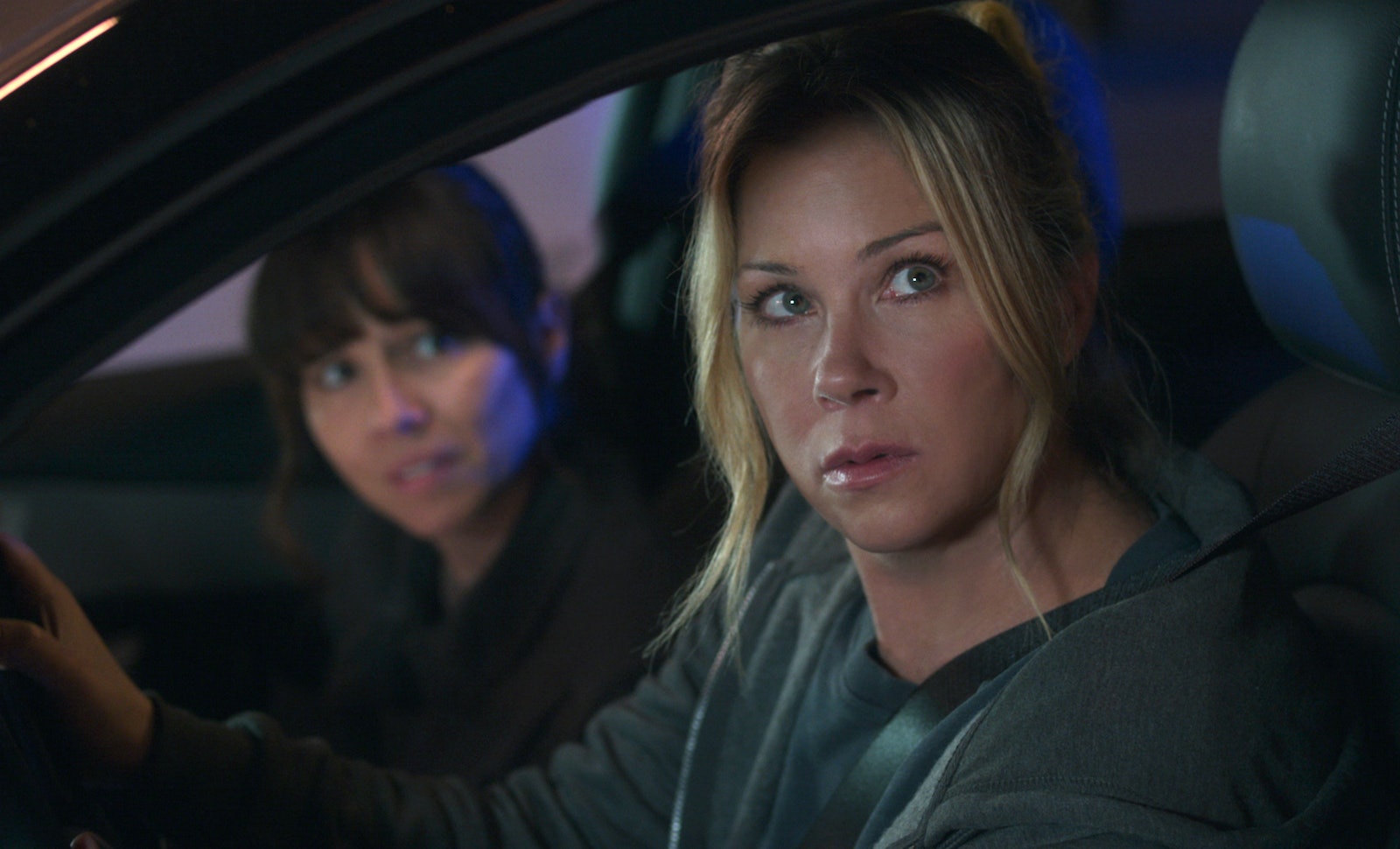