Netflix will have to start declaring its U.K. revenues after facing criticism for allegedly structuring itself to avoid taxes with the help of overseas tax havens.

According to The Hollywood Reporter, Netflix will have to start declaring its U.K. revenues, forecast to be roughly $1.7 billion in 2021, to British tax authorities. Because the money from subscriptions in the U.K. will now be officially recognized, it can therefore be officially taxed.

The move comes after the streaming giant was called out by British think tank Tax Watch UK, which issued a report examining whether the company structures its international businesses in order to avoid taxes.

The structure is similar to other big multinational tech companies and the recent move will likely put pressure on other tech giants like Google, Amazon and Facebook which, The Hollywood Reporter noted, may have similar revenue redirection to overseas tax jurisdictions. 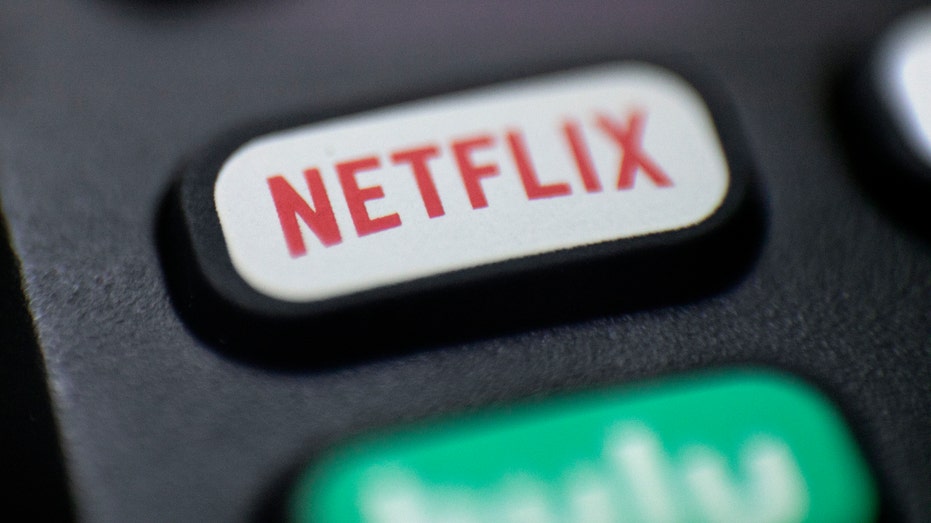 Netflix will have to start declaring revenue in the U.K. (AP Photo/Jenny Kane, File)

The outlet reported that the U.K. taxes on profits rather than revenues, making it difficult to estimate exactly how much Netflix will end up shelling out in taxes in 2021. The situation is complicated further by the company’s decision to ramp up production in the country by 50% following the success of shows like “The Crown” and “Sex Education.”

In February, Netflix found itself at the heart of a debate in the British Parliament over its alleged tax havens. Labour MP Dame Margaret Hodge, who represented the British Labour Party, was highly critical of the corporation.

"The U.K. taxpayer is being taken for a ride," Hodge said at the time. "We are actually handing over cash while Netflix stashes money offshore.”

Representatives from Netflix have said that the company complies with the laws of each company it operates in, according to a report from the BBC. 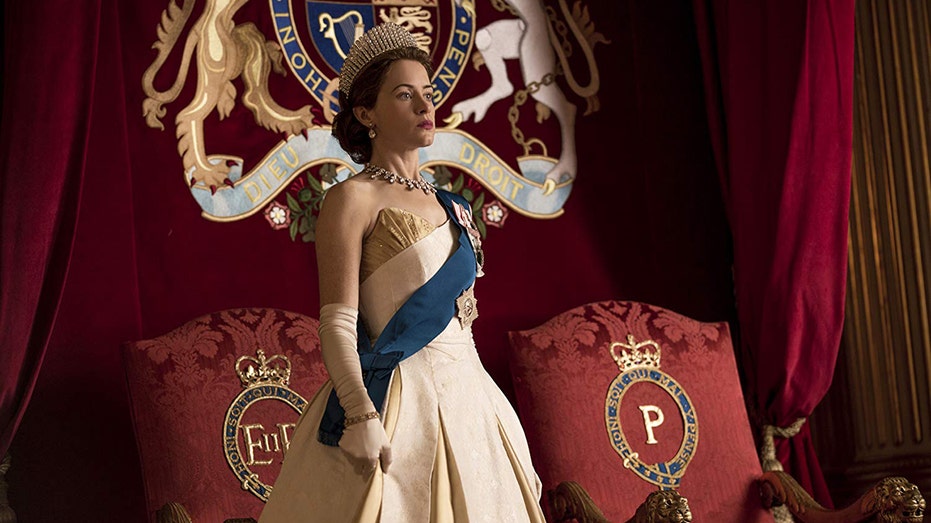 Netflix will continue to invest in the U.K. thanks to the success of shows like ‘The Crown.’ (Netflix)

The publication also noted that a Netflix spokesperson said the company believes tax reform is needed in the U.K. and supports the Organization for Economic Cooperation and Development's proposal for companies to pay more tax in countries “where their operations help generate value."

Additionally, the spokesperson told the BBC, "The Tax Watch report has a number of inaccuracies, including that Netflix has a Caribbean-based entity. This is no longer the case as we significantly simplified our tax structure last year.”