Forensic pathologist Dr. Michael Baden says the condition of Jeffrey Epstein’s eyes and legs are not consistent with the suicide claim by the medical examiner.

The four-part series premiered Wednesday and is based on James Patterson’s book, “Filthy Rich,” and was directed by Lisa Bryant. It tells the story of Jeffrey Epstein’s accusers, his “so-called molestation ‘pyramid scheme’” and his use of power and money to get ahead.

“Stories from survivors fuel this docuseries examining how convicted sex offender Jeffrey Epstein used his wealth and power to carry out his abuses,” states a Netflix description for the show.

Epstein, 66, was a hedge fund manager who rubbed elbows with the rich, famous and influential, including presidents and Britain's Prince Andrew.

He died in a Manhattan, New York, jail cell in August 2019, from suicide by hanging. At the time, he was awaiting trial in connection to accusations he paid underage girls hundreds of dollars in cash for massages, then sexually abused them.

The circumstances surrounding his death, which is also covered in the docuseries, remain under investigation, and are subject to numerous conspiracy theories.

“We just wanted to present both sides of the story because obviously someone like Jeffrey Epstein, [facing] being locked in a federal prison for the rest of his life — it makes perfect sense that he would take his own life, right? said Bryant, in an interview with Esquire. "On the other hand, with all of the powerful people in his orbit, we know there was a possible blackmail scheme. He had video cameras in all of his homes and, allegedly, he had video of powerful people who-knows-what.”

The criminal case was dismissed after his death, but investigators are still probing many of Epstein's known associates, including the Duke of York and British socialite Ghislaine Maxwell, with whom the duke reportedly spent time. 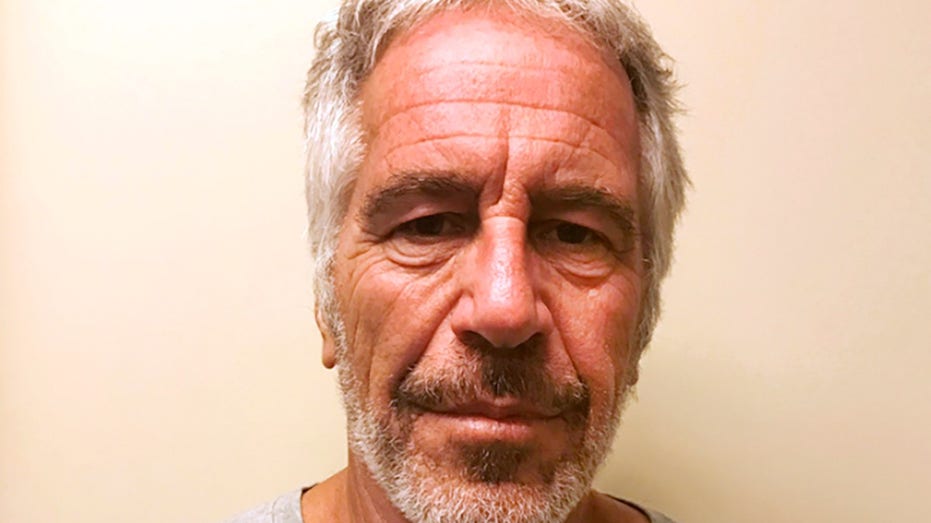 Epstein was previously convicted in 2008 after pleading guilty to charges in Florida of soliciting a prostitute involving a minor and another similar prostitution charges. A number of court cases involving his estate and his associates remain open.

He owned a private island in the Caribbean, homes in Paris and New York City, a New Mexico ranch, and a fleet of high-priced cars, among other pricey possessions.

HERE'S EVERYTHING JEFFREY EPSTEIN OWNED WITH HIS $577M FORTUNE

After his death, his estate was reported to be worth $634.8 million, an increase from the previously reported $577 million, estate records show. 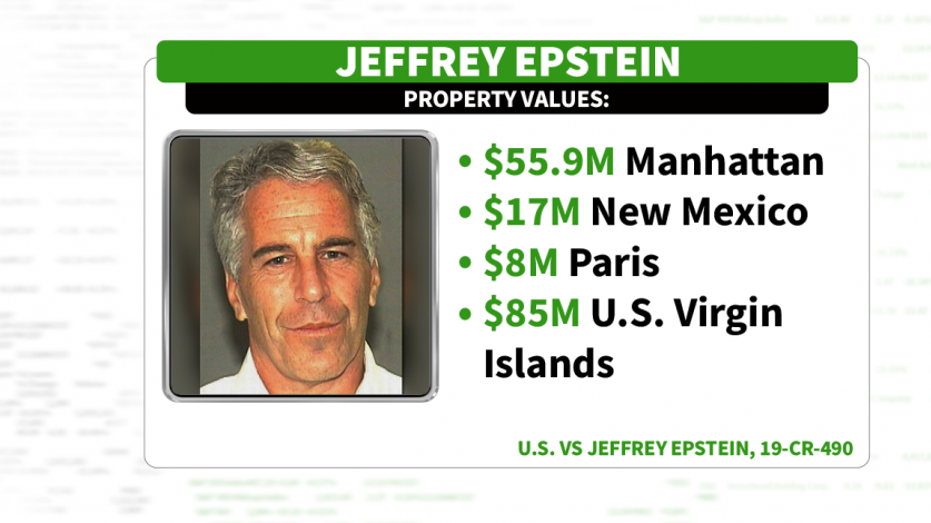 They stored their sensitive material in a safe, used encrypted technology to protect themselves from being hacked, and worked in a private room complete with surveillance cameras, Bryant said.

THE WOES OF JEFFREY EPSTEIN: HOW HE MAINTAINED WALL STREET CONNECTIONS WHILE DOWNPLAYING CHILD SEX ACCUSATIONS

“There was a concern that he might try to shut us down by hacking and we’d lose our material,” she told Esquire.

And in one instance, when filmmakers took a boat to Epstein’s Caribbean Island, Little Saint James, they were confronted by armed security guards, Bryant told the outlet.

“We got about 20 yards from the dock and all of a sudden, four ATVs came barreling out from both sides of the island with guns,” Bryant said. They left after that.