A Nevada businessman is offering to donate a building to be used as a public toilet in San Francisco after news of a single public toilet that will cost as much as $1.7 million to build, and won't be completed until 2025, went viral.

He said a local labor union must install it, and the usual bureaucratic red tape that is responsible for most public projects must be waived. The toilet could be up and running in three days.

DAVID DEPAPE ALLEGEDLY SAID IT WAS THE 'END OF THE ROAD' FOR PAUL PELOSI: 'TAKE THEM ALL OUT' 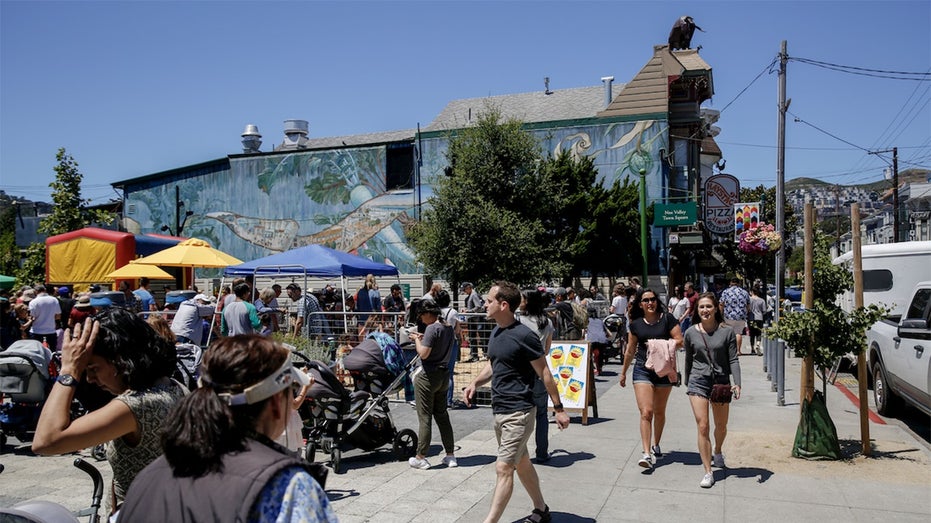 Other contractors have also put in bids.

The issue with Kaufman's offer comes as Nevada remains on a list of states California won't do business with because of laws deemed discriminatory to the LGBT community, the news station reported.

The sky-high price tag of the toilet was met with outcry last month. State Assemblyman Matt Haney was forced to cancel an event celebrating the new bathroom in the Noe Valley Town Square.

California Gov. Gavin Newsom has also threatened to withhold funds for the project until a more cost-efficient way can be found.

"A single, small bathroom should not cost $1.7 million," Erin Mellon, a spokesperson for Newsom, previously told Fox News Digital. "The state will hold funding until San Francisco delivers a plan to use this public money more efficiently. If they cannot, we will go back to the legislature to revoke this appropriation."